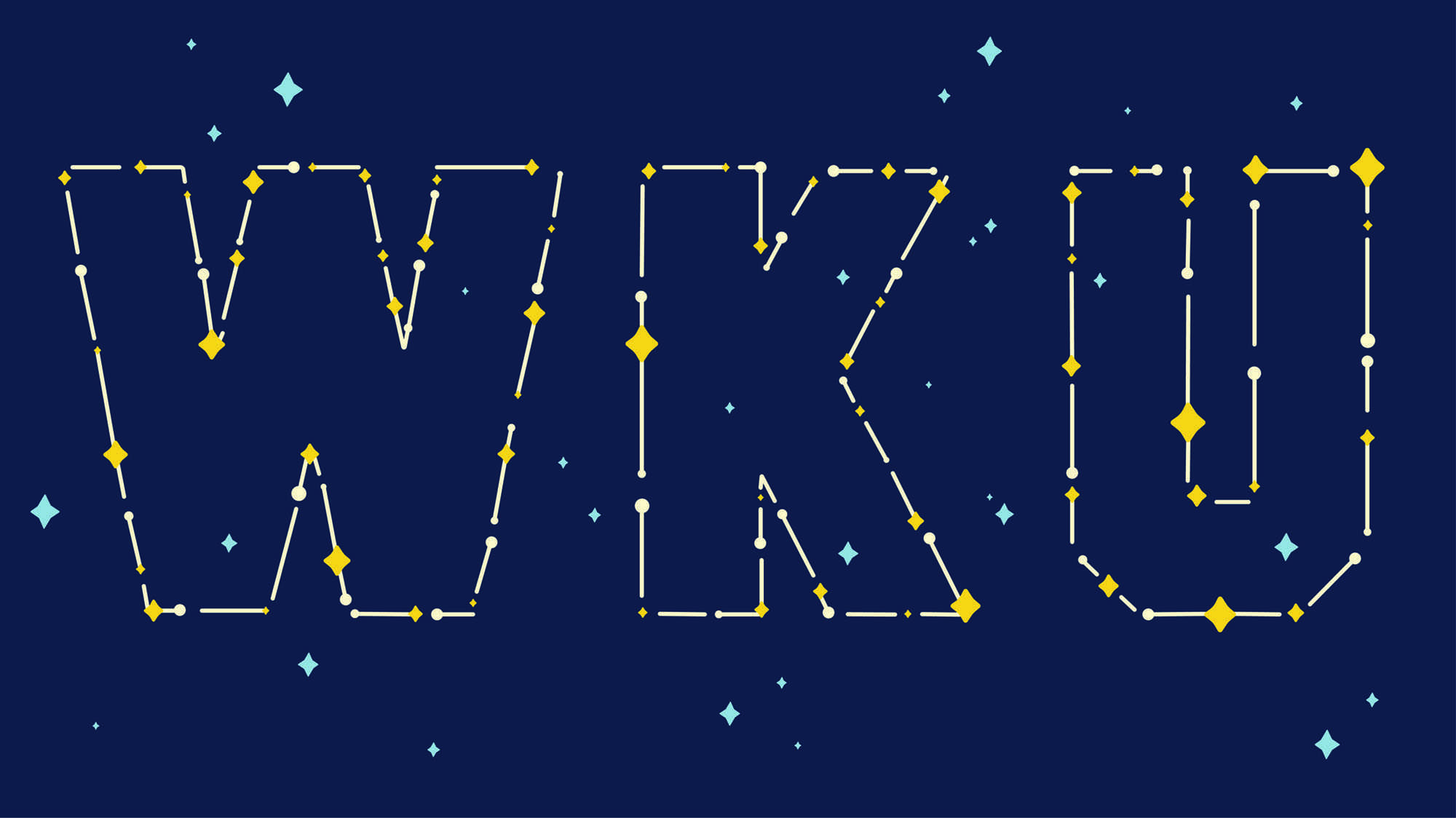 Look to the skies: September and October’s night sky calendar

Although 2020 has seen us sequestered away in quarantine squinting behind screens, the outside world does still exist, and beyond that, the stars still shine. If you’re aiming to celebrate celestial wonders throughout September and October, and get some fresh air while doing so, here is the calendar for you. 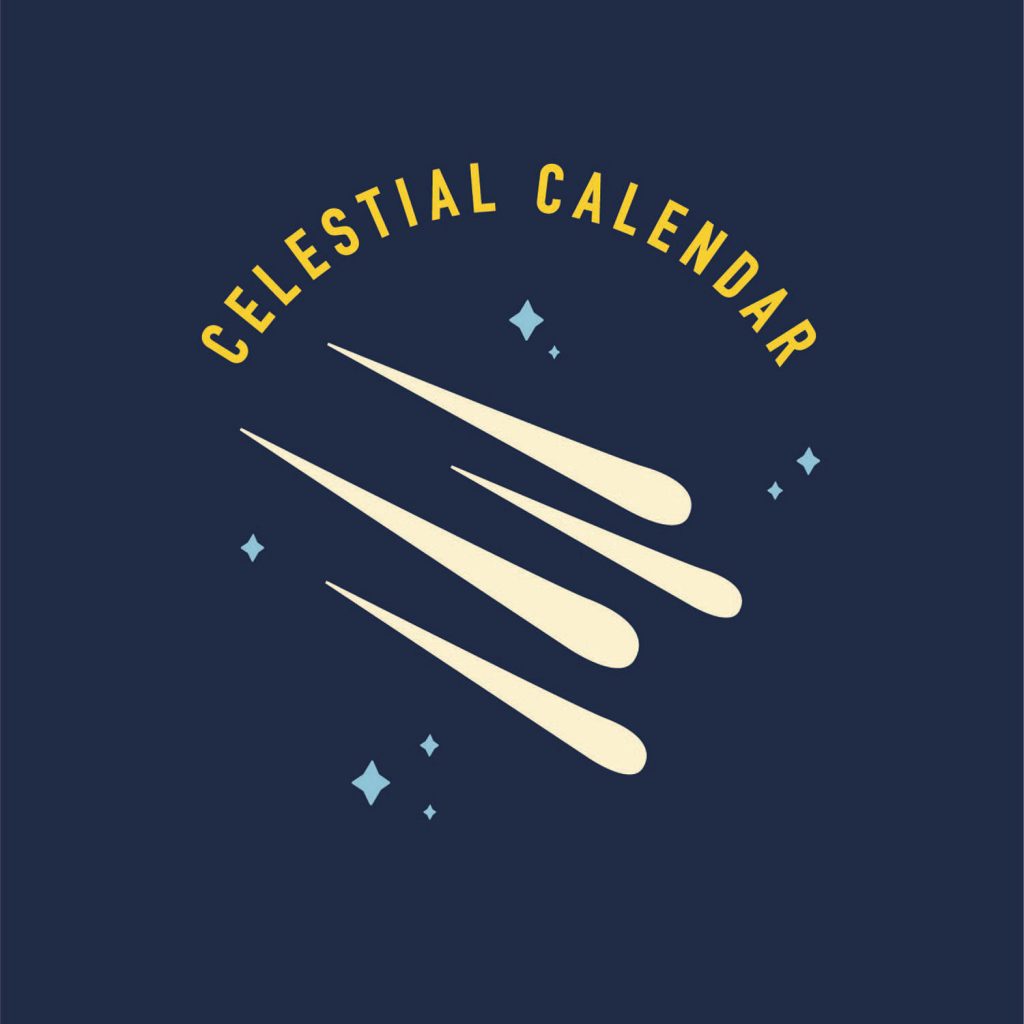 Also referred to as the “invisible phase,” onlookers will be able to stargaze unobstructed by moonlight. A new moon happens when no light is reflected off the side of the moon that faces Earth, leaving the moon in complete darkness and invisible to the naked eye

Also called the autumnal equinox, the September equinox is considered the first day of fall. The equinox itself will happen in Bowling Green at approximately 8:30 a.m. at the moment the sun crosses the celestial equator. Like the March, or spring, equinox, the Earth’s axis is directly perpendicular to the sun’s rays, and the day and night are approximately even lengths.

A harvest moon is a full moon that lands closest to the September equinox in the month of October. It appears full and bright. According to NASA, the name “harvest moon” comes from the time before electricity, when farmers depended on the moon’s light to harvest their crops late at night. 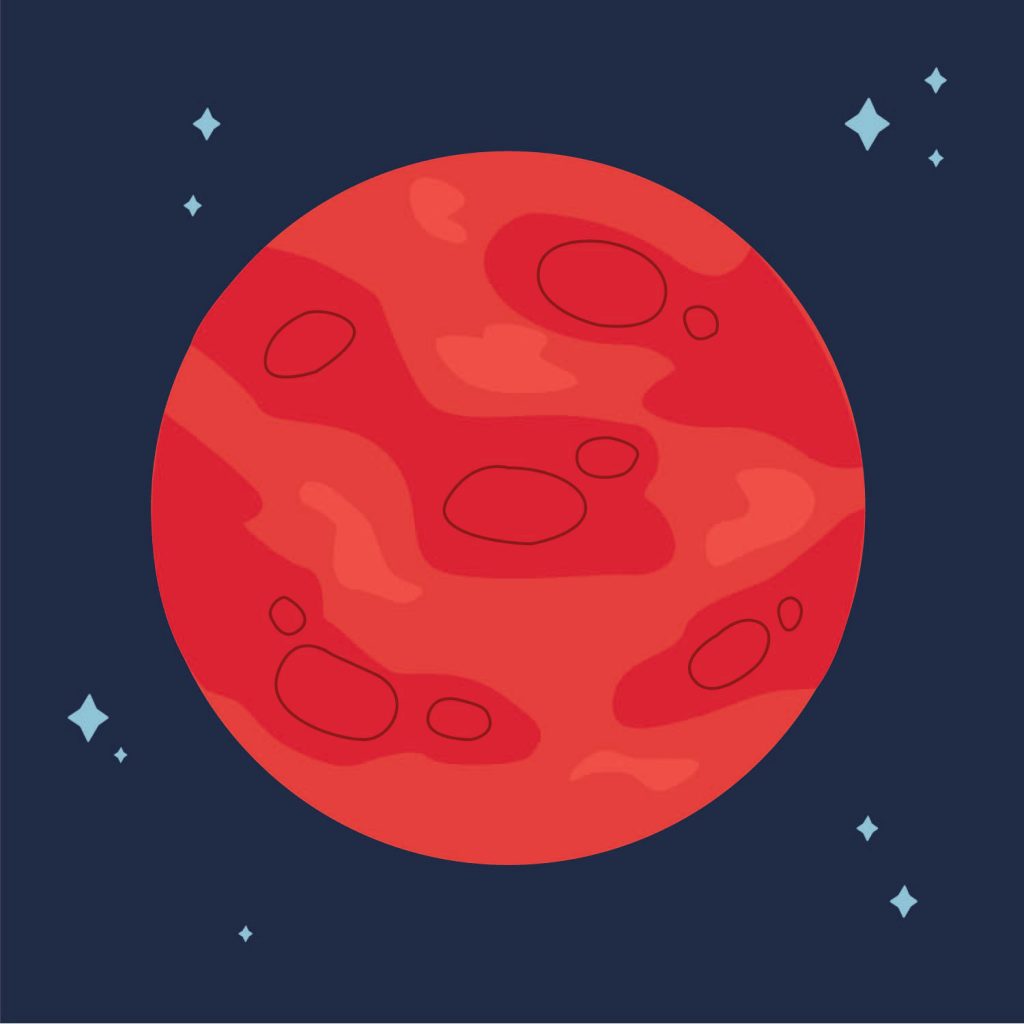 This full moon only occurs when a full moon or new moon corresponds with the point that the moon’s orbit is farthest from Earth, also referred to as apogee. Any prospective stargazers would find the stars looking extra bright, as the illuminated area of the moon will look 30% smaller.

Burgeoning astronomers will find Mercury easiest to view at this point. It will be at its highest point above the horizon in the evening sky. Anyone looking to spot it will have to look for the planet low in the western sky just after sunset, which will occur at 6:28 p.m. in Bowling Green.

This meteor shower will occur from Oct. 6 to Oct. 10, peaking around Oct. 7. To see the most meteors, viewers should move to an area with little light pollution in the early evening. This shower produces only about ten meteors per hour, so keep those eyes on the skies.

The face of Mars will be fully illuminated by the sun and in its closest approach to Earth. The planet will be visible all night, and its brightness and proximity to Earth will make it perfect to photograph. 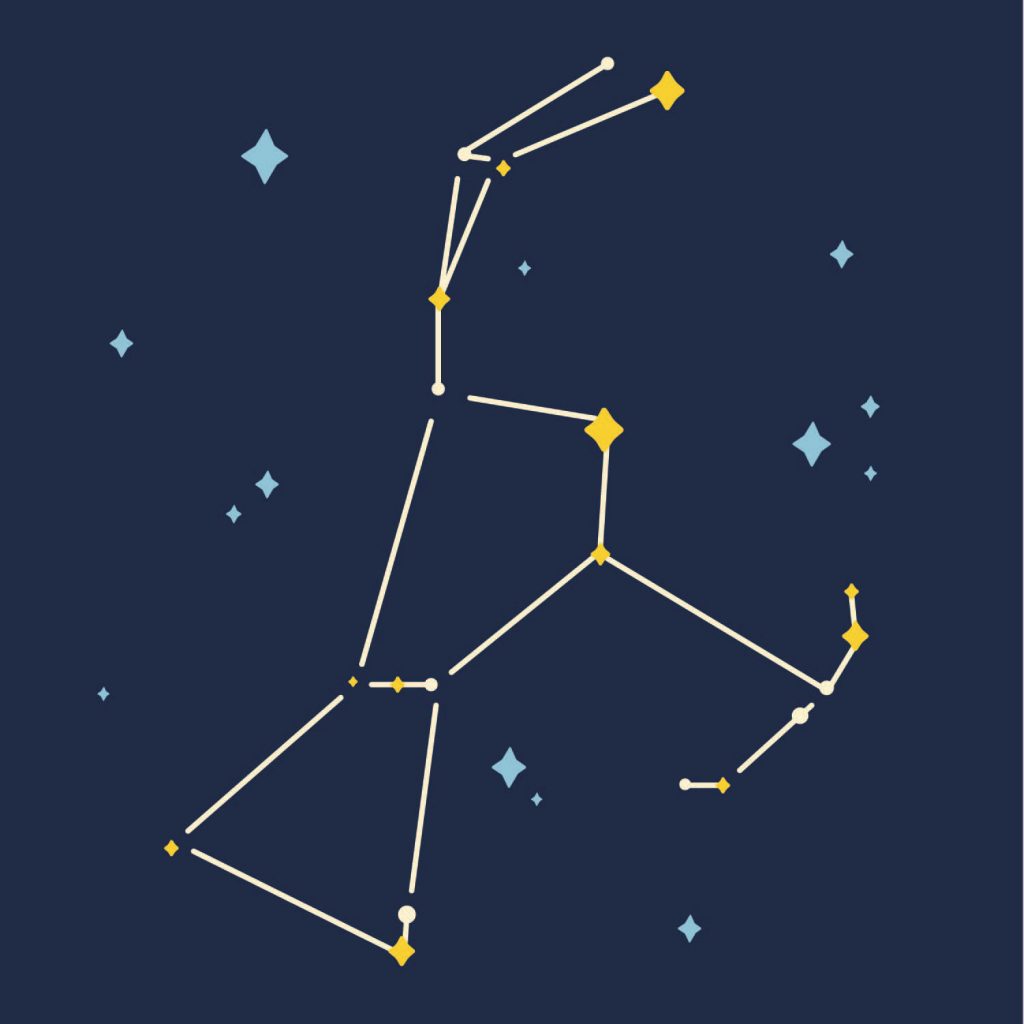 A new moon happens when no light is reflected off the side of the moon that faces Earth, leaving the moon in complete darkness and invisible to the naked eye. The best time to view normally distant and faint stars, observers will be able to view the sky with no obstruction from moonlight. Outside of a micro moon, this is the best time to stargaze.

At its peak, this shower produces 20 meteors per hour. This shower lasts from Oct. 2 to Nov. 7 every year but peaks the night of the 21st and the morning of the 22nd. The best views of this shower will be after midnight on the 21st.

Typically out of view to the casual observer, Uranus will be fully illuminated by the sun in its closest position to Earth. Due to distance, it will only be visible as a tiny blue-green dot, but worth a look for rarity’s sake. In Bowling Green, it will be visible between 7:33 p.m. and 5:25 a.m., but it will reach its highest point in the sky at 12:31 a.m., right above our southern horizon.

October’s second full moon, this blue moon is also a micro full moon, meaning the moon is farthest from Earth in its elliptical orbit. Despite the name, blue moons are not named after their color (although they may appear blue if there is dust in the atmosphere), they are named after their place in the lunar calendar, because full moons don’t usually happen twice in one month.

For more celestial dates and facts, check out Sea and Sky.