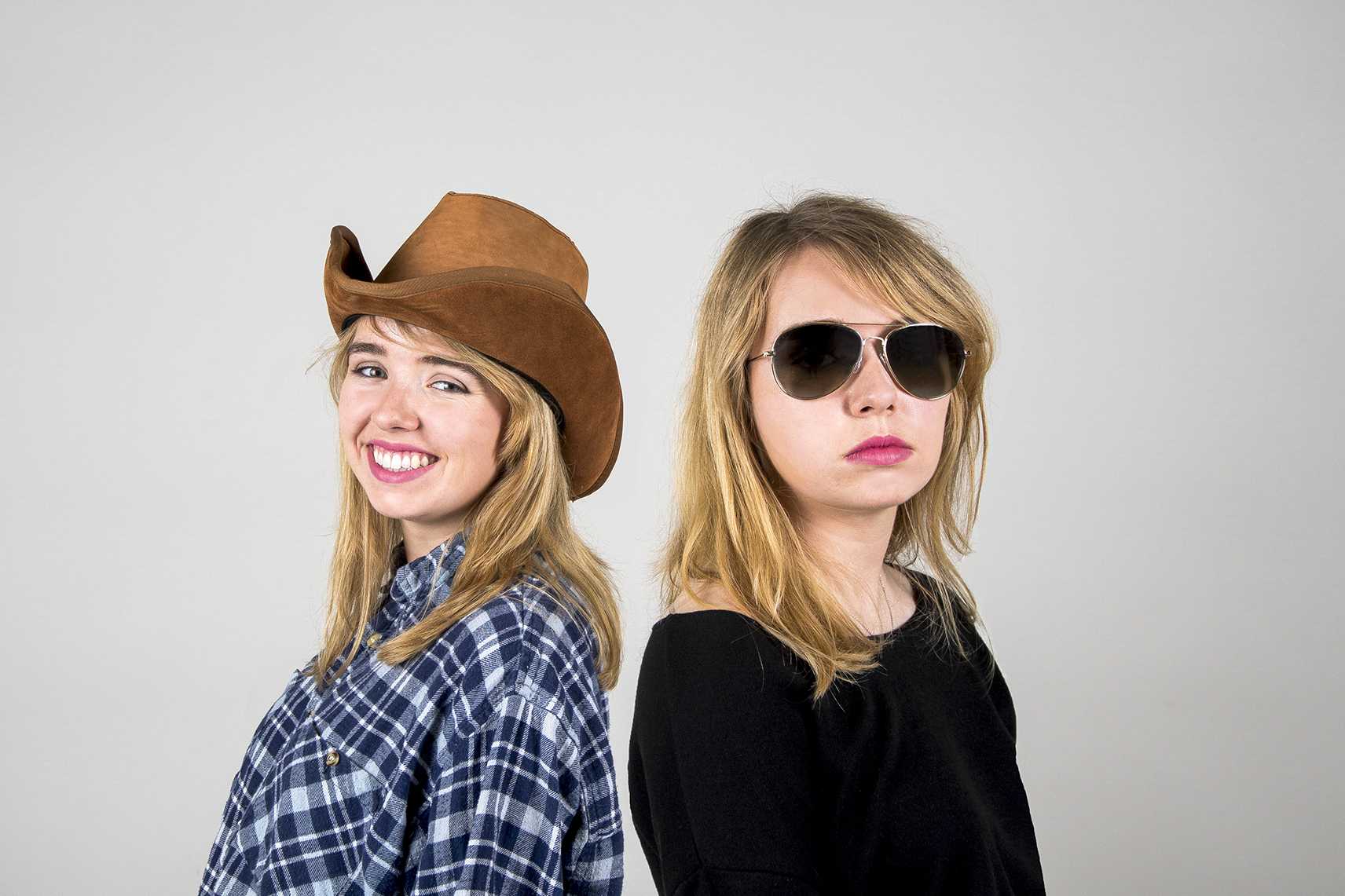 When you grow up around people who are similar to you — be it racially, socio-economically or religiously — you don’t think about people who are different. You know they’re out there, but you’re not really concerned about it. And you especially don’t think you’re the one who’s different.

That was the case for most of my life. However, it wasn’t because of a racial or religious difference. It was because of my accent.

I grew up in Somerset, which is kind of a weird location. The county seat of Pulaski County, it’s definitely more central Kentucky than eastern, but it rides that geographic line. By area, Pulaski County is one of the largest in Kentucky, and a good portion of the population, including my family, lives in rural areas. Given these details, it’s unsurprising that I grew up with a prominent Appalachian accent.

I took pride in how I spoke. It was a reflection of my culture and my hometown. I loved having a part of me that was unique from many others in Kentucky and around the world.

Whenever I left the confines of my beloved county, there would, of course, be those who commented on the way I spoke. But generally, I let it roll off my back. It wasn’t until the summer of 2013 when I spent five weeks on Bellarmine University’s campus for Kentucky’s Governor’s Scholars Program that those comments began to subconsciously affect the way I spoke. That began a change that would continue for the next several years of my life.

Initially, this change surfaced in the form of code-switching, the ability to change between two different dialects depending on the situation. Code-switching is very common among native speakers of African-American Vernacular English, Appalachian English and other linguistic varieties that don’t align with the Standard American English that is often considered more proper.

In order to fit in with my peers at GSP, I began molding my speech after theirs: shortening my “i” sounds and carefully enunciating each syllable. It wasn’t perfect, but it was closer to Standard American English than anything I had ever tried before. Slowly but surely, my speech changed.

GSP lasted only five weeks, and soon enough, I was back in my hometown again. I gladly resumed speaking the way I had always spoken. Every so often, something would slip out that sounded a little more “proper” than the way I normally spoke, but I attributed it to spending so much time around people who spoke differently from myself. I always assumed my accent would go back to what it had always been. That remained true until I came to college.

I want to be clear that when I came to college, no one explicitly said to me “Rachel, you sound like a hick, and no one will ever take you seriously if you keep speaking this way.”

It was more of a lead-by-example situation. My professors and the vast majority of my friends at WKU spoke in Standard American English. I tried to keep my accent, but every time I freely spoke in my own Appalachian dialect, I was met with teasing remarks from my peers.

Even the most well-intentioned people influenced my accent change. Friends —close friends — would make fun of how I said certain words. I know they genuinely didn’t mean to hurt my feelings, but they did.

Most of the time I’d just laugh and make fun of myself, too, because who wants to be seen as a person who can’t take a joke about how she talks? It was already hard enough to fit in with people at WKU who were from places like Louisville, Nashville and Northern Kentucky and loved to talk about how Bowling Green was “so small“ and there was “nothing to do“. Here I was, in awe of its size and diversity and feeling like small-town trash every time they’d make one of these comments.

I couldn’t control where I was from, but I could control how I talked.

I wasn’t constantly walking around thinking, “I have to make sure I’m pronouncing my vowels correctly and enunciating every syllable and not giving anyone the slightest clue of how I really speak,” but whenever I said certain words, like knife or ice, I definitely made a concerted effort to make sure to clip the i sound and not elongate them.

Sometimes, I would feel brave and purposely speak in my Appalachian dialect, but was always met with mocking comments from a friend or peer. Eventually, I stopped altogether.

I guess that means changing my speech was a decision, but it was a decision in which I didn’t feel like I had a choice. Given the choice, I never would have chosen to lose my accent. I can still speak with a thick Appalachian dialect when I’m home with my extended family, but each time, I find it takes more and more effort to do so.

Sometimes I feel I’m trying too hard to retain this piece of my identity and to reconnect with a place I’m growing increasingly distant from. But maybe this is the one aspect of my childhood identity that I want to hold onto. I don’t want to go back to my hometown to live, but that doesn’t mean I’m not proud of where I’m from.

My accent represents a region and a way of life, and I want to pay homage to it in the way I speak.

Our voices are so personal. They are how we deliver our feelings and ideas. And unfortunately, in order for my feelings and ideas to be accepted, they often have to be delivered in a way that matches everyone else.