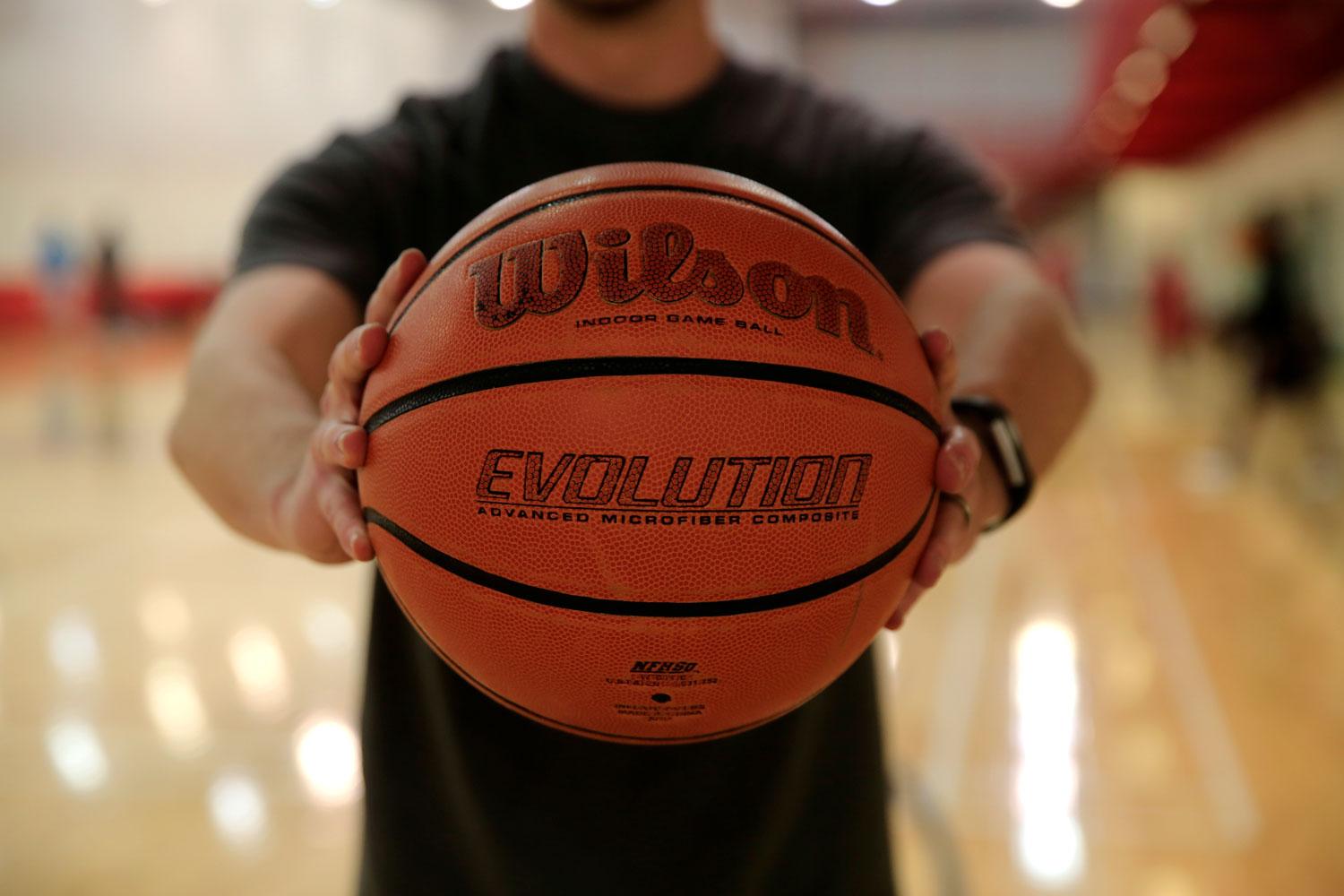 March Madness facts that have nothing to do with basketball

Do sports confuse you? March Madness isn’t all about basketball. Here are some random facts you might find more entertaining than the actual tournament.

Wisconsin senior Nigel Hayes has made a name for himself by handing out donuts on campus and crashing weddings in his spare time. If you root for teams based on the likelihood of receiving free pastries, he’s your guy.

Unfortunately, it seems his infectious enthusiasm wasn’t enough to keep Wisconsin in the tournament.

There’s a music festival held in Phoenix in honor of the basketball tournament featuring Keith Urban, The Chainsmokers, Macklemore and Aerosmith. It’s the perfect way to ignore the sports going on around you.

The Gonzaga Bulldogs have a human dressed in mascot costume on the court, but you can find their unofficial mascot, Maddie the Bulldog, roaming around campus. You can also check out the pup’s official Instagram.

Financially, it might be a good thing that Kentucky’s no longer in the tournament. Infamous State Street celebrations (which sometimes include couch burning), typically cost the city over of $300,000.

Eat, drink and be merry

Every March, about 3.5 million extra cases of beer are produced, and pizza orders increase by 19 percent. If you can’t be a fan, you might as well eat like one.

Snip it to win it

If you’re not a sports fan, don’t fret. March Madness is about much more than basketball (or at least you can pretend it is).