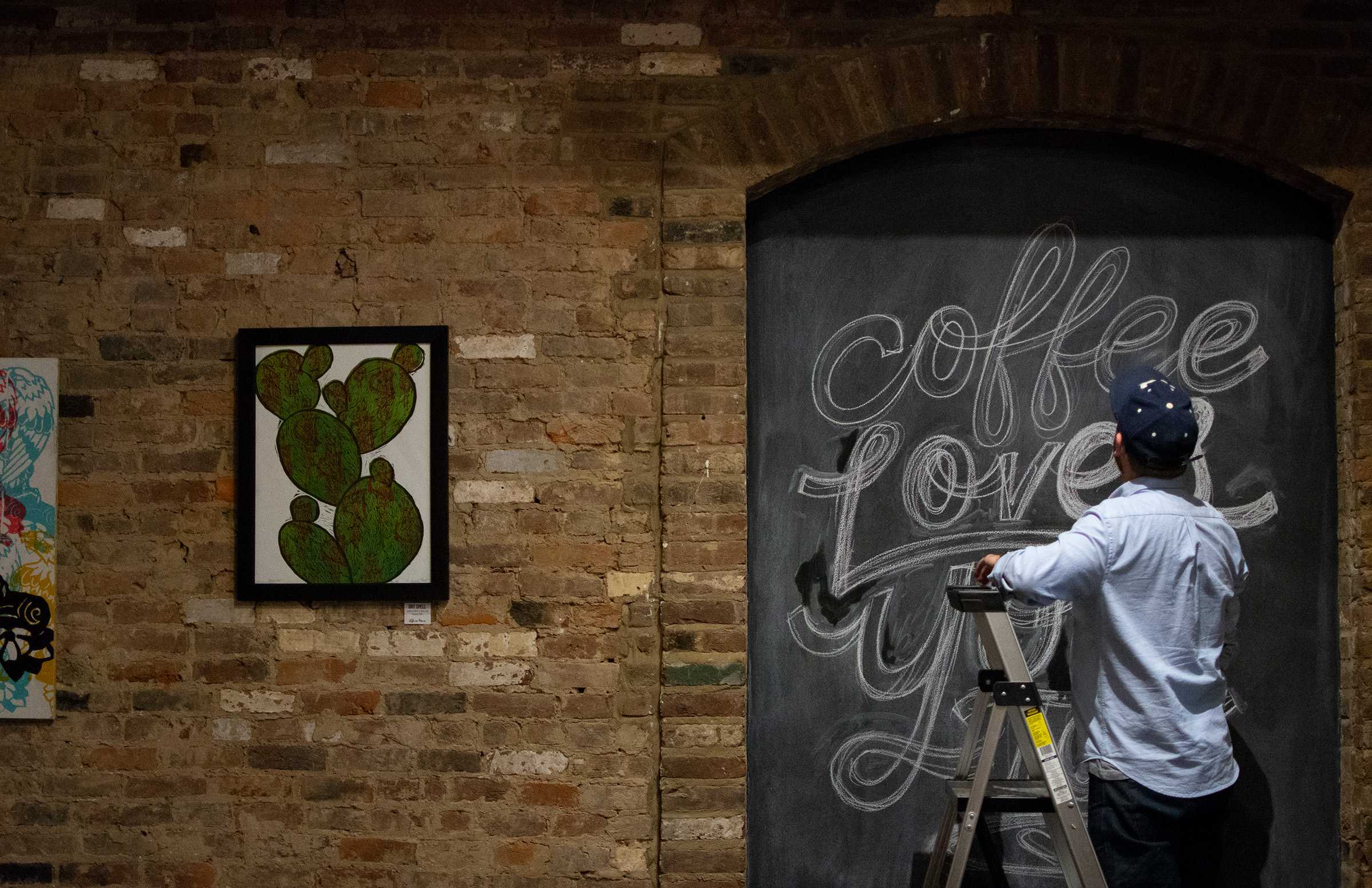 Mathew Wilson is an illustrator based in Bowling Green, Kentucky. 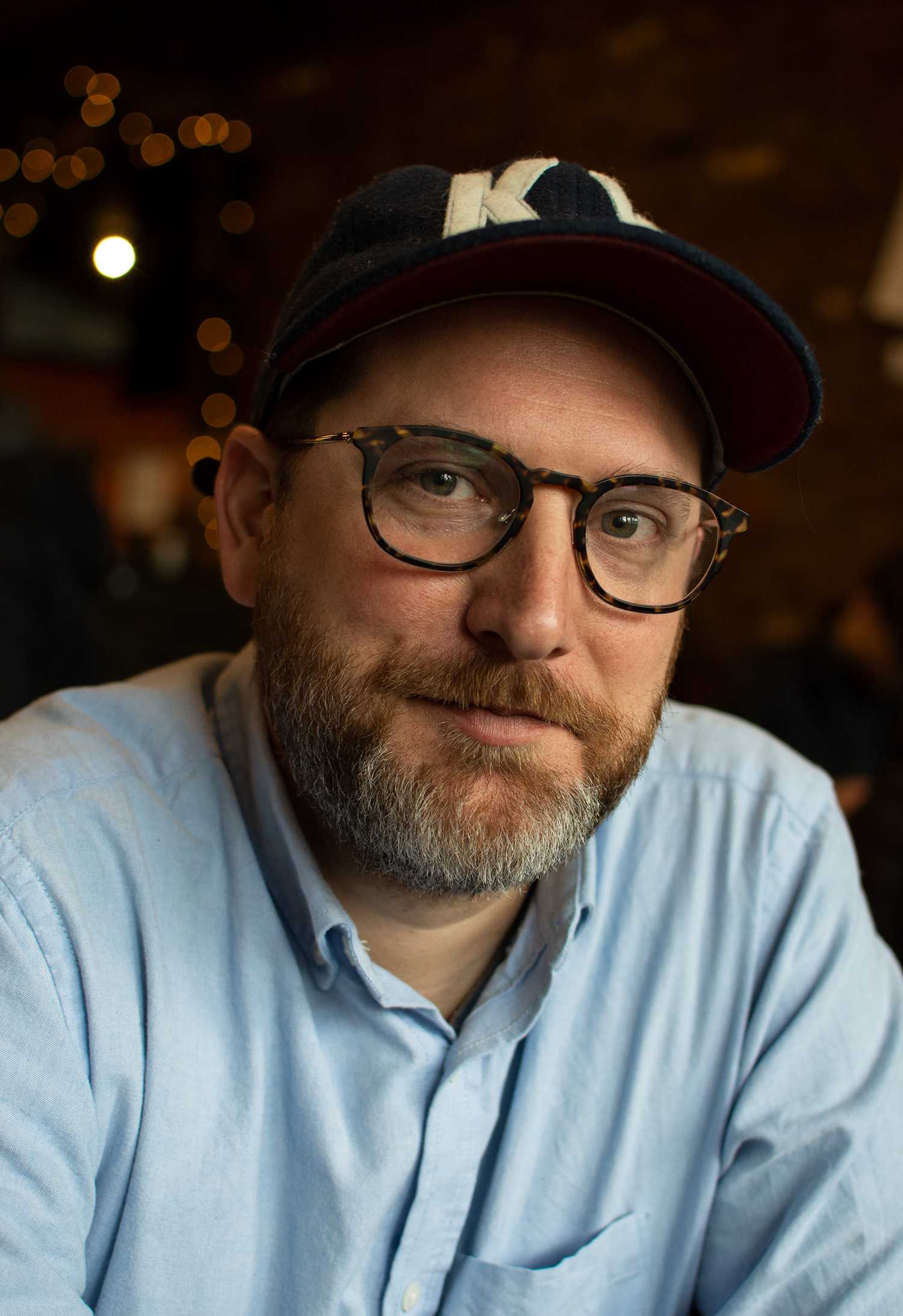 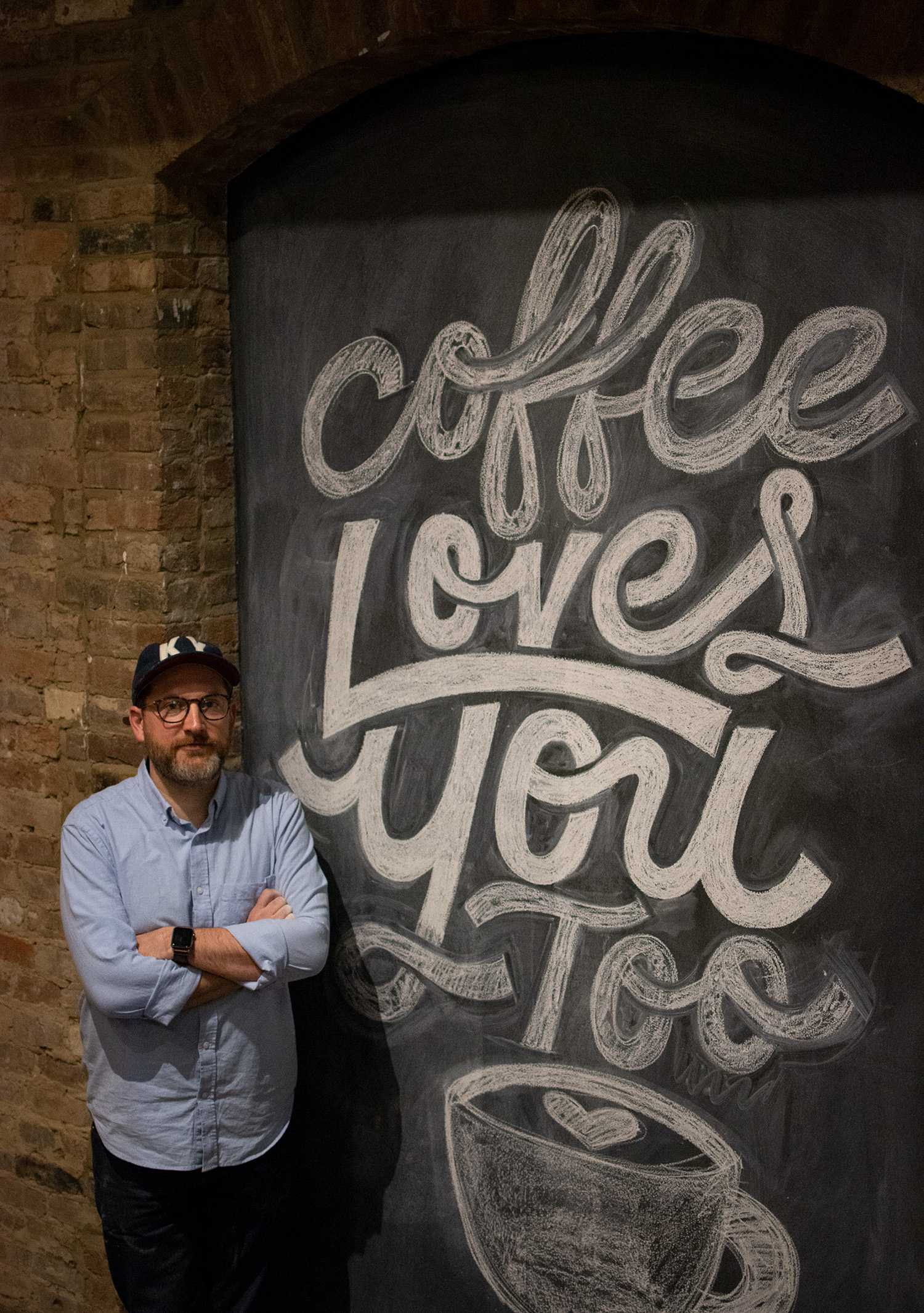 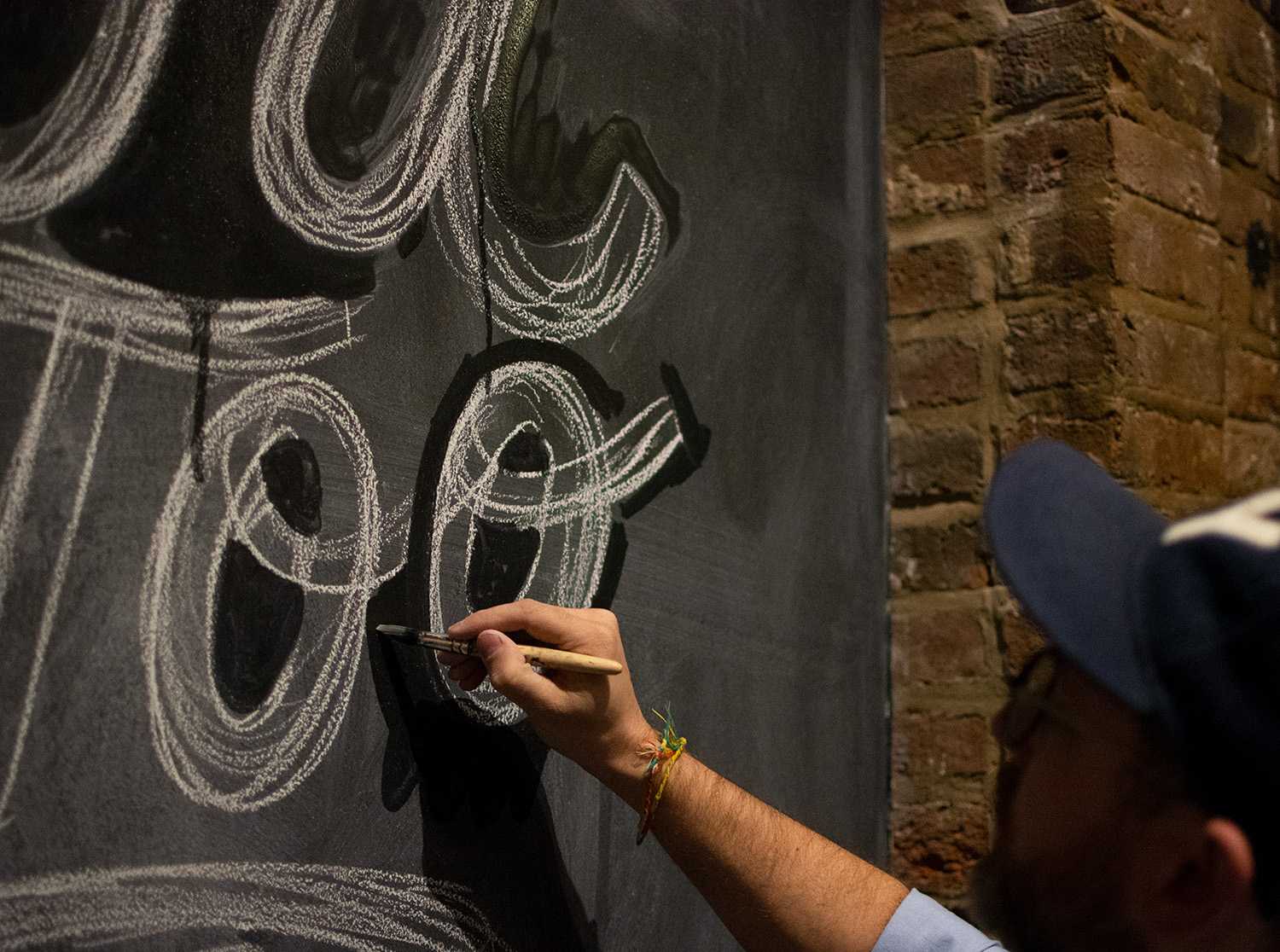