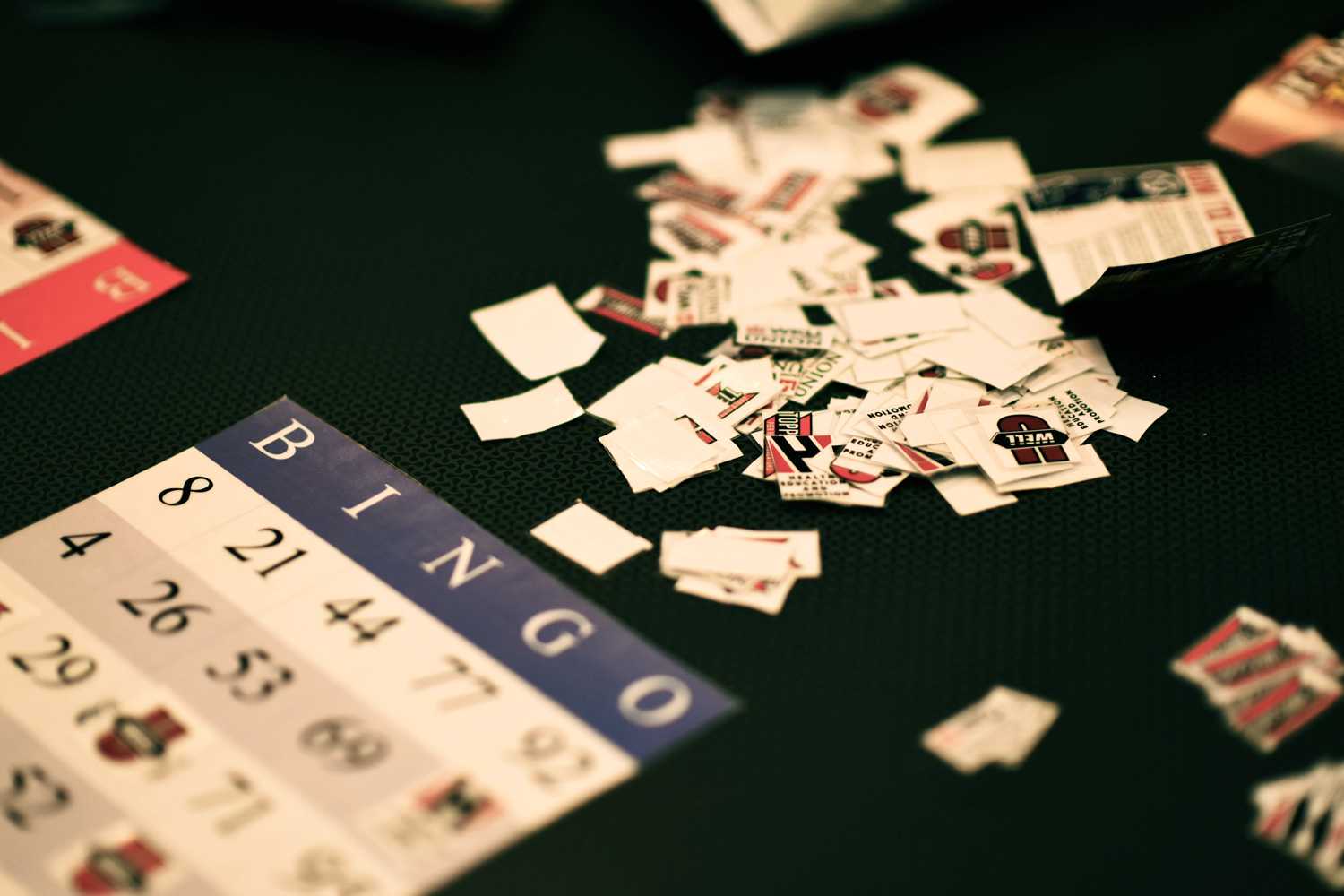 My experience at Grocery Bingo

Hannah Good·February 17, 2017·0 Comments·2 mins read
In his lyric poem “Song of Myself,” Walt Whitman famously said, “I sound my barbaric yawp over the roofs of the world.”

Thursday, Feb. 9, a crowd of students sounded their barbaric yawps over the rooftops of DSU’s Nite Class. In this case, the yawp sounded a lot like “BINGO!”

Nothing brings college students together like free food. No one knows this better than TopperWell, a group of student health educators on campus.

Once a month, TopperWell hosts Grocery Bingo in Nite Class. TopperWell member Angie Dolan, a Nashville sophomore, said the purpose is to educate students on various health topics while they play bingo to compete for healthy groceries. Thursday’s topic was sexual health.

Think it’s okay to wear two condoms? Think again. Not sure what qualifies as consent? TopperWell is here to tell you that it needs to be verbal, affirmative and sober.

As I walked into the crowded room buzzing with excited chatter, I was greeted by a fishbowl of condoms and Hardinsburg junior Kyle Poole. He swiped my WKU ID and gave me a purple bingo card.

I told him I’d let him know if that turned out to be true.

Twenty minutes later, the bingo and trivia were in full swing, and I’d won three consecutive games. Because most fruit is out of season at the moment, I went straight for it at the prize table. I opted first for a container of strawberries, followed by blueberries and finally a pack of mandarin oranges, which I decided to give away to a friend.

Having experienced the euphoria of a bingo win, I decided to ask some other bingo-ers how they felt. Radcliff senior Dedria Jelks stood out to me for her particularly excited shout of “bingo” after a supposed win.

“I actually didn’t get it,” Jelks said, looking a little crestfallen but still filled with adrenaline.

Oh no. I felt for her. She said she had been looking at the wrong screen to verify her card.

I asked her how she felt about Grocery Bingo after experiencing such hurt and betrayal, both her words.

“I love it, but I wish I’d won,” Jelks said. “I probably would have gone for the bananas.”

Since my third and final bingo was accompanied by a few suspicious comments from my bingo peers, I decided to ask Poole how he knew my card would be so lucky, and if maybe he was a witch and had bewitched my card.

So, if Poole didn’t bewitch my card and claimed not to be a witch (or a warlock), how would he explain his eerie premonition?

Maybe there are some things that can only be explained by the magic of Grocery Bingo.