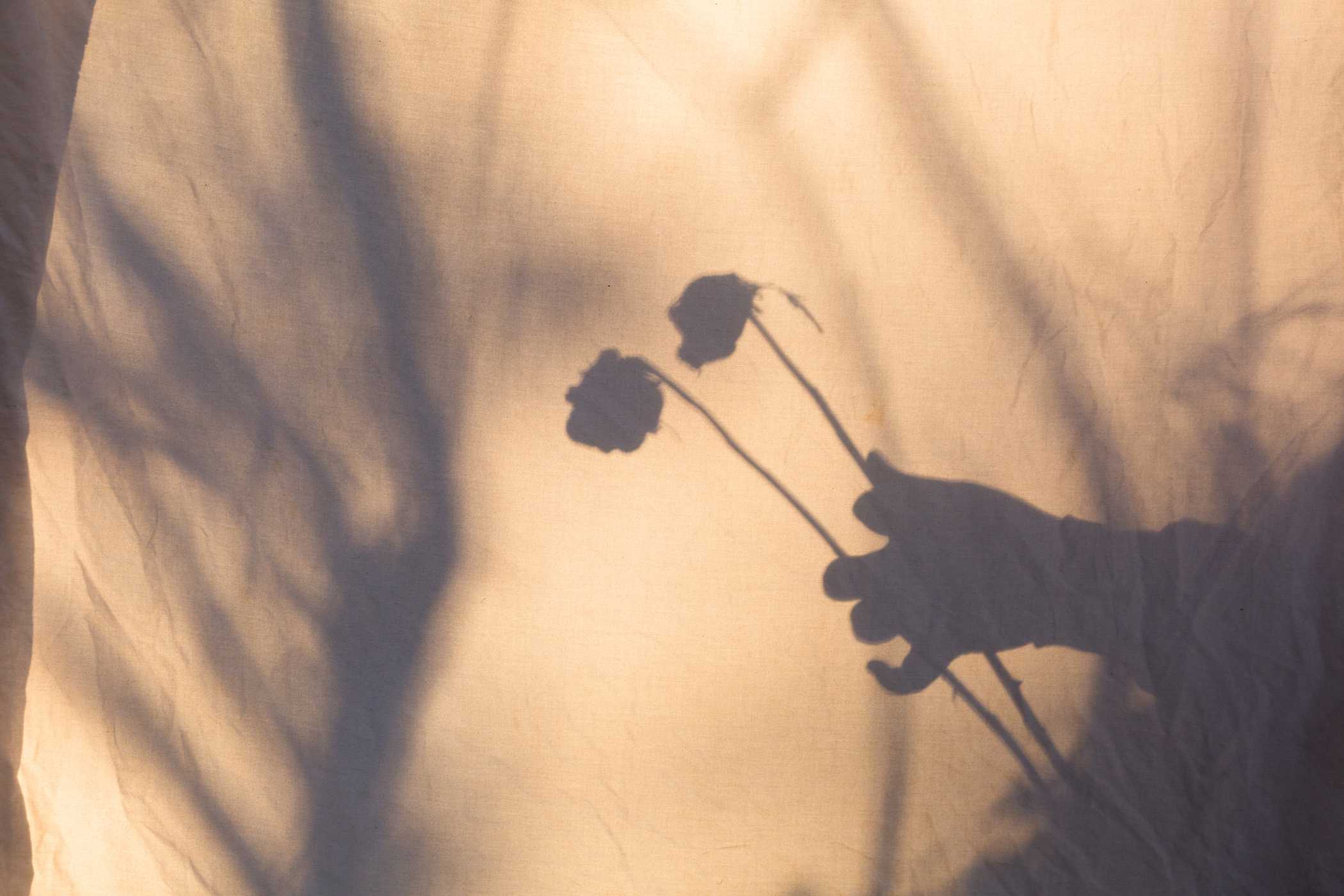 Yeah, I guess from the sound of “it,” avoidance does seem to be a recurring theme in my life.

I guess I’ve never paid attention to the sound of it because “it” usually comes out of my mouth as a joke. The depressive symptoms and anxious avoidance has always been a punchline to me — delivered to my friends on a streaky silver platter that I didn’t have time to shine.

And I guess when someone constantly jokes about how irresponsible they are or how late they sleep in when they aren’t required to force themselves out of bed, it can become a part of their personality. That someone being me, of course. 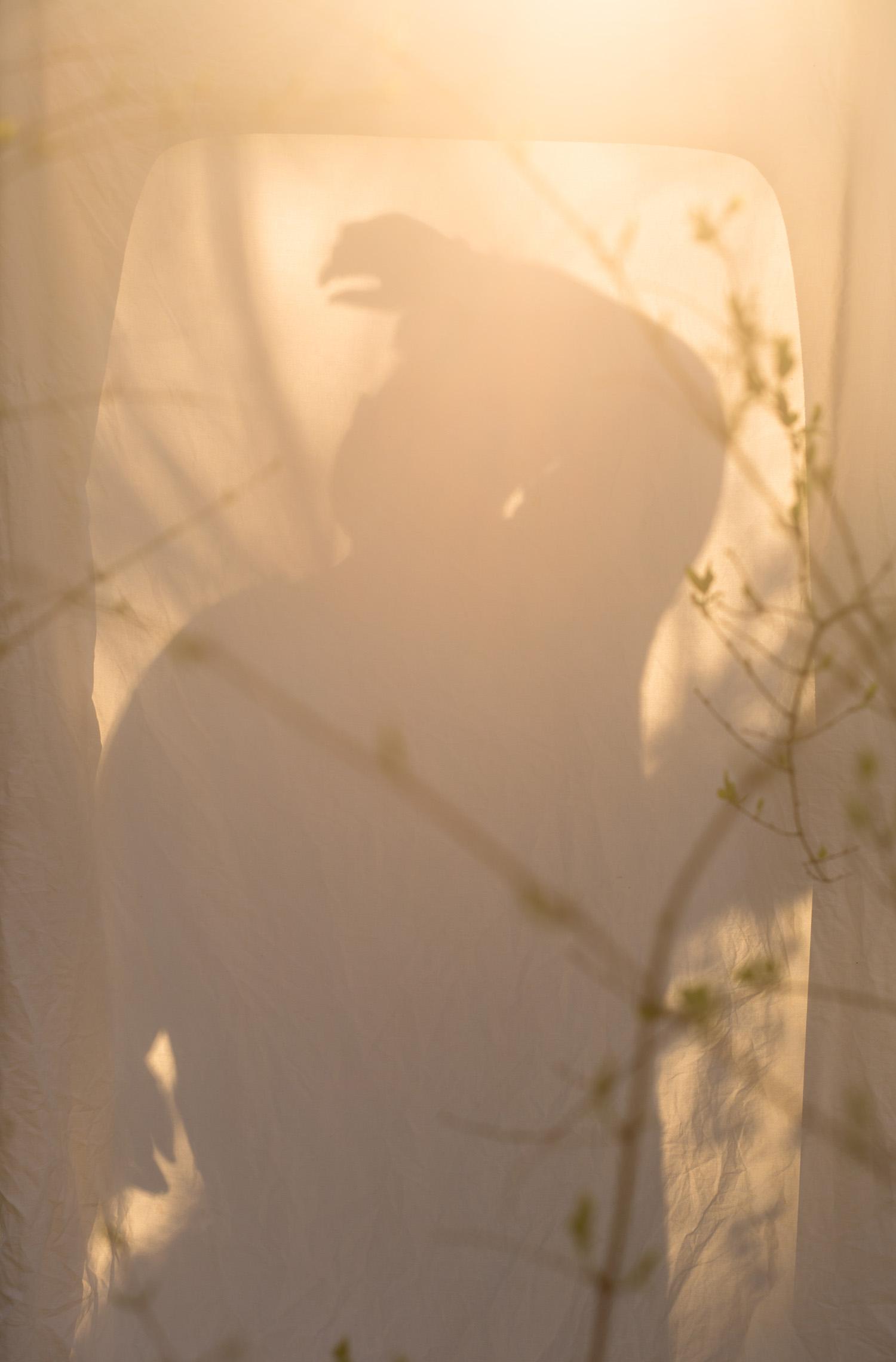 I guess all these years I could’ve been a morning person but the chemical imbalance in my brain tethered me to my sheets, whispering in my ear that staying in bed until 4 p.m. is much more desirable than getting a bit of sunshine and social interaction.

My therapist asked me once, when’s the last time I’ve felt completely comfortable in a social interaction without the aid of alcohol. I guess I’ll let her know when that finally happens.

The tricky thing, my therapist said, is that alcohol makes my anxiety better, and my depression worse. I didn’t believe her at first. And then, I began to pay attention. I began to notice that the drunker I got on Saturday, the longer I stayed in bed on Sunday. I began to notice the silent stream of tears running down my cheeks and onto my pillow. I stopped blaming my lack of appetite on the fact that I was hungover and noticed that I was, in fact, hungry — I just couldn’t bring myself to eat.

My therapist constantly wants to make sure I’m taking care of myself. She says I need sleep. She says staying up until six in the morning on a Tuesday isn’t funny, it’s unhealthy.

What I’m trying to say, I guess, is that small things matter. Friends who are always late might not be irresponsible, but in a battle with the pieces of their mind — the healthy and unhealthy ones. Friends whose cars are messy and whose clothes are wrinkled might not be sloppy but fighting the numbness of depression by simply existing. For those friends, pulling on a pair of pants and a shirt might be the hardest thing they had to do all day. For those friends, brushing their hair or taking a shower might not have made their list of important things to do that day. 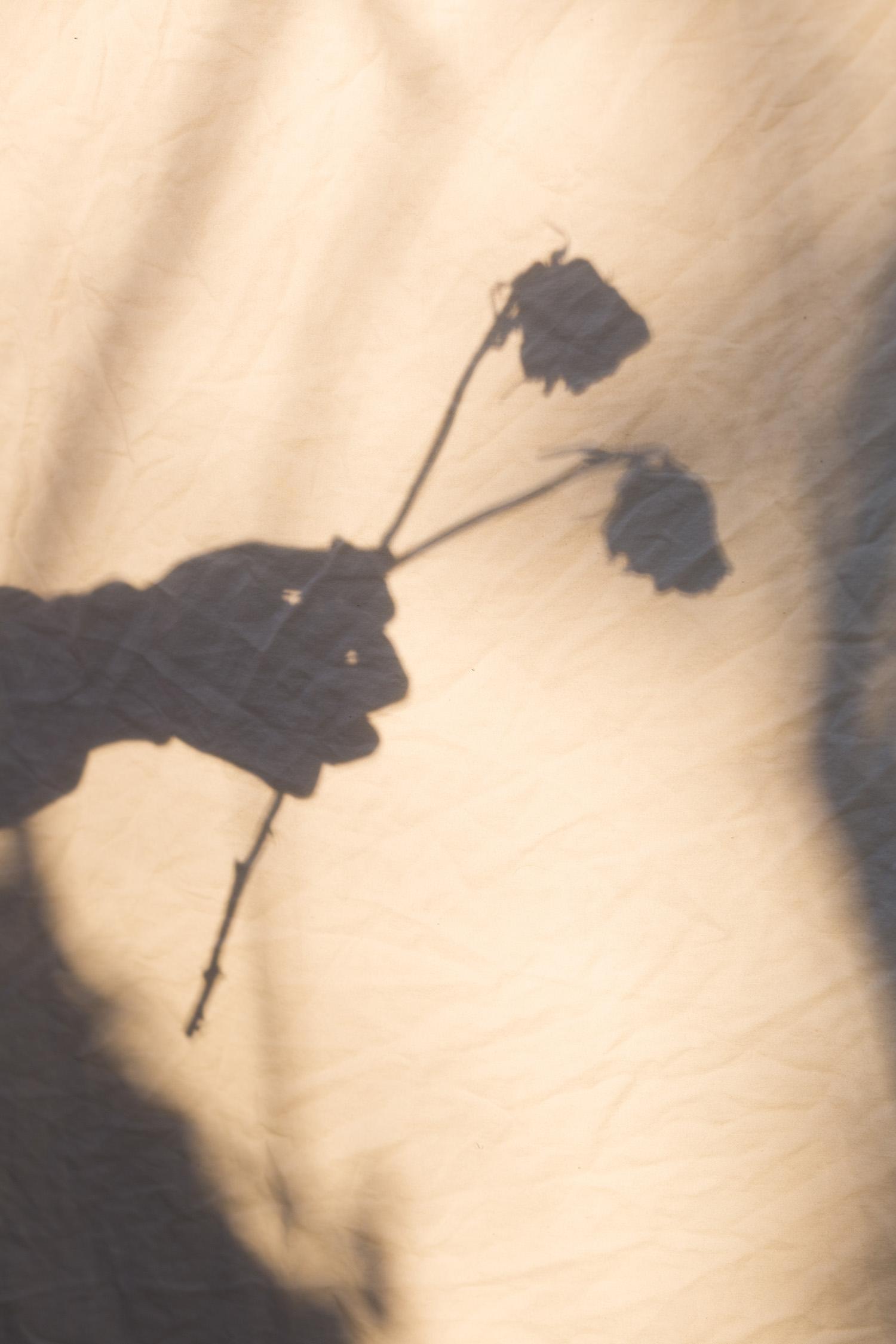 I guess what I’m trying to say is: Depression can be ugly, but it can also be a beautiful siren that sings enchanting melodies of sleeping all day and avoiding responsibilities. It doesn’t always look like crying and screaming, suicidal thoughts or self-harm scars. Sometimes it looks like the friend who’s always late or the friend whose room is decorated with discarded clothing and trash.

My therapist says she can tell I’m doing better. She said she’s seen improvement in my mood and my outlook on life, and she thinks I should keep fighting.