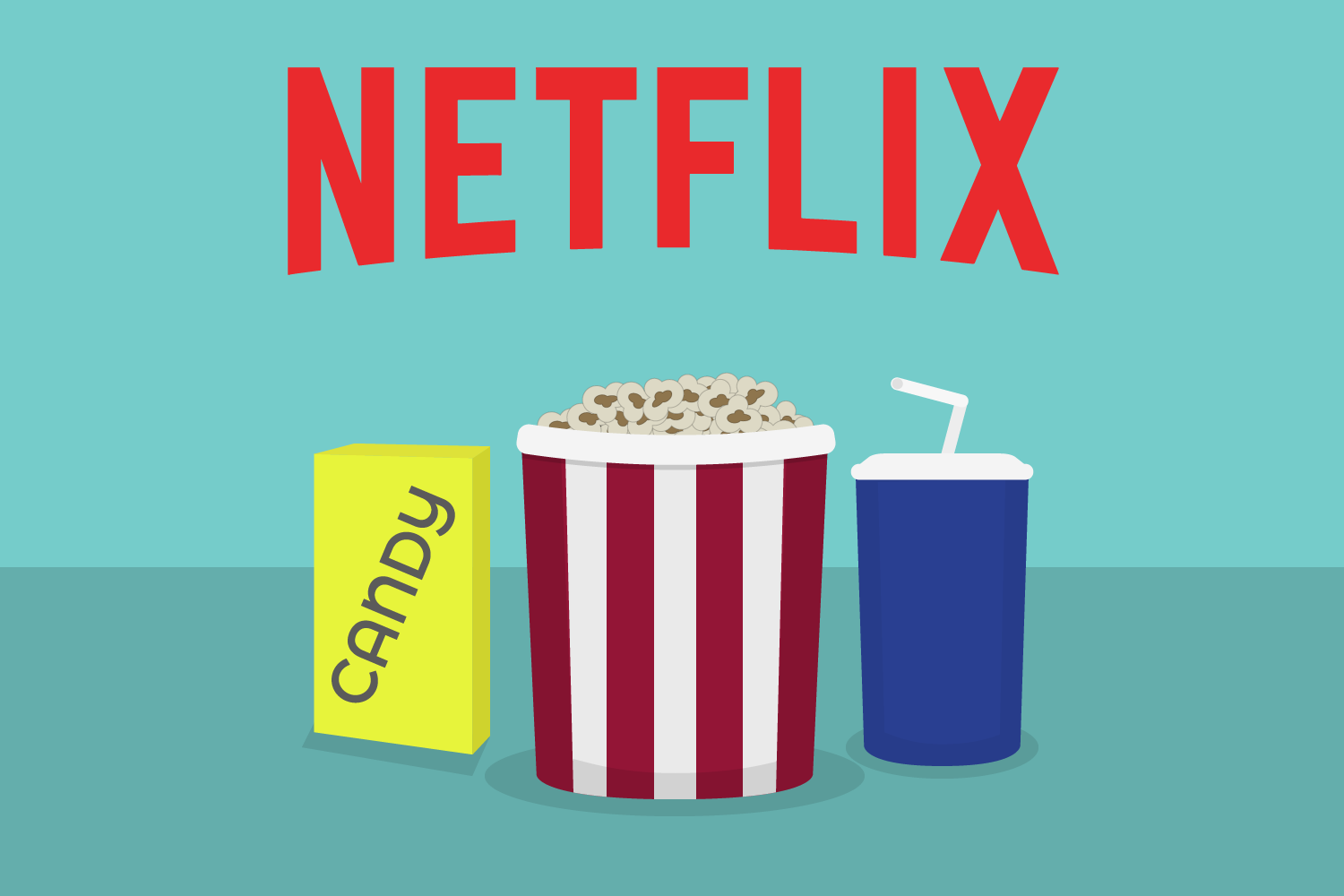 With a new month usually comes new shows and movies on Netflix.

However, April is unusually heartbreaking because cult shows such as “Buffy the Vampire Slayer” and “The X-Files” are leaving Netflix.

But don’t fret, dear reader! It just seems Netflix is transitioning to host more original content. Even though many favorites are leaving the streaming service, so many new and exciting things are coming.

Here’s a list of what you should be watching.

The famous young adult novel is finally getting the attention it deserves. Years ago, it was rumored that the book was to become a movie starring none other than Selena Gomez. Unfortunately, the film was never made.

Gomez loved the project so much she produced this new Netflix original series based on the famous book by Jay Asher.

Our favorite television scientist is back. His new Netflix original series will explore how science is related to politics, pop culture and other topics. Special guests include supermodel Karlie Kloss, actor Zack Braff and musician Steve Aoki.

This binge-worthy series takes place in the Bronx in the 1970s. This is the second half of season one, so it will be easy to jump right in with this show.

This Netflix original series is based on the book of the same name by Sophia Amoruso. Amoruso founded Nasty Girl, an online clothing store. The series tells the story of how she became the head of a million-dollar company.

This movie is perfect for the child in all of us. It depicts how different pets behave when their owners are not home and the trouble they can get into along the way.

This famous funnyman is back with a brand-new, original comedy special. If you’ve never seen Louis C.K., I highly recommend checking out his comedy.

This new Netflix series, based on the 2014 film of the same name, explores acts of racism and discrimination in a predominately white Ivy League university.