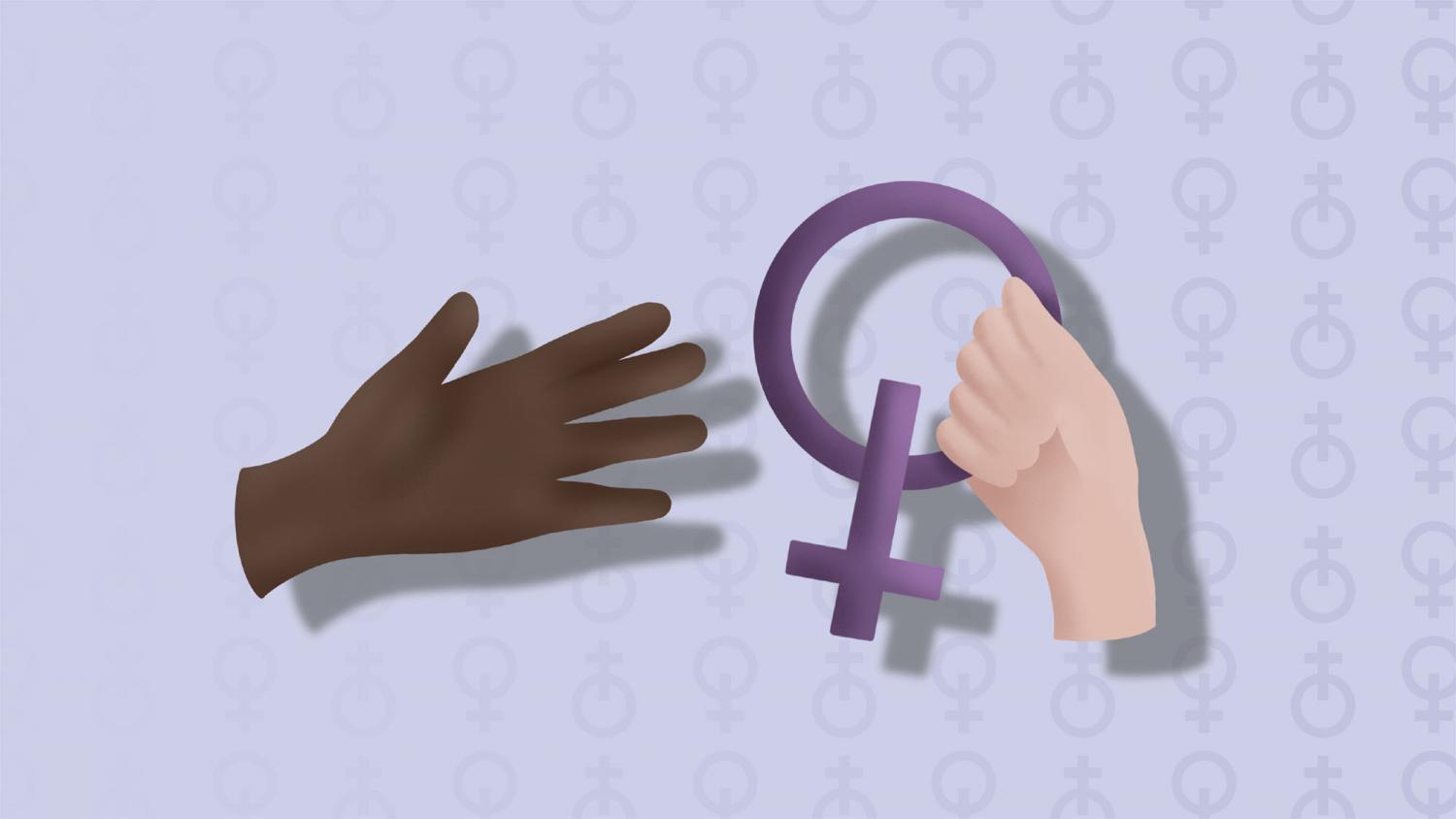 In American society, women have come a long way and done a lot of great things in the fight for gender equity. However, there’s one gigantic, multi-faceted elephant that halts the march of women’s progressivism: the lack of intersectionality. Aug. 26 is Women’s Equality Day, which is the anniversary of the ratification of the 19th Amendment, which finally gave American women voting rights.

The suffragettes, who popularized the movement in the early 20th century, were exclusive in their fight for the right to vote and did not allow women of color to stand and march with them.  Unfortunately, history has shown that much of modern feminism is white feminism.

Whether you think the statement is valid or not, one cannot deny the ideals of feminism are jaded. We have made it so that historical figures, especially marginalized ones, are flat, not important beyond serving the lesson in their story. While this makes instances easier to teach and grasp; it does no justice. If we refuse to illustrate the true character of Elizabeth Cady Stanton and Susan B. Anthony or to spotlight any other women as notable in the collective fight, we create monoliths.

When we continually put the same white, cisgendered, heterosexual women at the forefront, serving as the mouthpieces of the movement. Limited representation and diversity excludes those who do not fit the mold and lack the criteria to be considered a woman deserving of rights.

The people, our fellow women, are receiving that message loud and clear. They are understanding that other aspects of  their identity, such as race, disability, gender and sexual orientations, can easily cancel out their womanhood. Intersectionality was never at the forefront of the conversation.

Intersectionality is defined as “the complex, cumulative way in which the effects of multiple forms of discrimination overlap especially in marginalized individuals/groups,” according to Merriam-Webster. Though the term was coined in 1989 by Kimberlé Crenshaw, the concept of intersectionality is nothing new.

The collective described their purpose in their statement:

“The most general statement of our politics at the present time would be that we are actively committed to struggling against racial, sexual, heterosexual, and class oppression, and see as our particular task the development of integrated analysis and practice based upon the fact that the major systems of oppression are interlocking,” according to the statement. “The synthesis of these oppressions creates the conditions of our lives.”

The sisters wanted to emphasize that their needs and struggles — as Black,  lesbian women — were being overlooked and set aside by the white feminist movement and the Civil Rights Movement.

The severe lack of solidarity among not only women but all marginalized groups is ultimately the cause of furthered marginalization.

The effects of this can be illustrated well in an overheard conversation between my sister and my father last summer during the Breonna Taylor protests. My sister told us that she was done marching for Black men because Black women never get support or recognition even when they die at the hands of brutality.

She strengthened her argument by pointing out how at any other time Black women are devalued not only by white people, but Black men as well. She expressed how tired she is, how tired a lot of Black women are, from working hard to benefit others without the slightest recognition.

Jennifer Walton-Hanley, a WKU history professor who teaches African-American experience, said she hears a lot of Black women talking about feeling tired. Walton-Hanley is a white woman, and she said she understands as much as she can.

Despite being excluded from yet another community, marginalized women continue to fight and support what they believe in.

In politics, especially presidential races and the Democratic Party, it is clear that having the vote and support from Black women is very important for the success of a campaign. Politicians make promises to specific demographics in order to get those groups to support them. Most of the time, these promises are empty or fulfilled with major incompetency.

The incompetency takes many forms. Oftentimes, in the form of a token figurehead that is supposed to be representative of an entire community and demographic. For example, Vice President Kamala Harris.

Though it is not her duty, Harris has not particularly done anything for women and has, at times, done harm to the Black community. The best example of what she has done is her decline to investigate police shootings and support bills requiring officers to wear body cameras when asked by the Legislative Black Caucus while acting as California’s attorney general from 2004 to 2015.

Tokenism is not limited to Black people and women. We see it within these two demographics the most because progressivism has caught on to the popularization of “diversity.” In spite of the big push for diversity, we have yet to actually grasp how to practice it by interweaving minority with majority.

Brandenburg sophomore Jai Dowell said conversations about marginalized people are too often and too easily brushed aside.

“I feel like, in general, that is only talked about when they have to be talked about,” Dowell said.

An honest conversation about intersectionality and women’s history cannot be had without the consideration of privilege. No matter how hard a person works to educate themselves or understand another point of view, no one can remove their initial, inherent bias.

Bias develops from our experiences, perceptions and  configurations of our frames of normalcy. These tell us what’s right or wrong, how people should live and behave, and how the world around us should be organized. Being born into a position that just so happens to benefit you cannot be held against you because you, like everyone else, did not ask to be born with privilege.

However, when privileged individuals make no effort to work against the aforementioned system, that is when they start contributing to the maintenance and upkeep of it. Only celebrating white women and solely looking to improve their living conditions only solidifies the power of the patriarchy. That’s the very thing we should be trying to deconstruct.

If you as a reader get nothing else from this, use this as an opportunity to consider and value the lives of women who have been pushed aside in the fight for feminism. Or maybe, take what’s being said into consideration and evaluate if and how you have let your bias give femininity one face, one story.