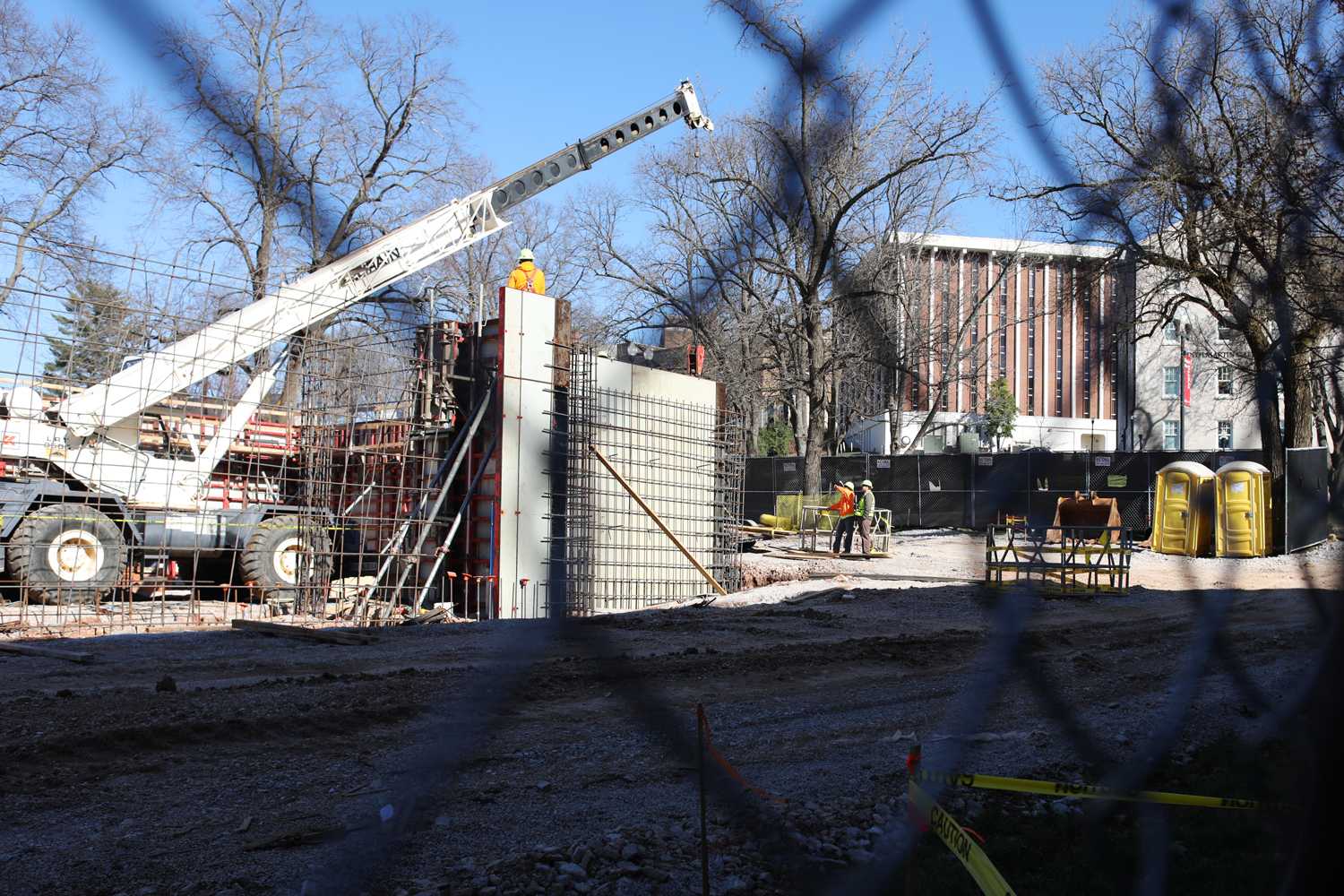 Does the construction of a new dorm alienate students with disabilities?

Last semester, students from the theatre and dance department gathered before the Student Government Association’s weekly meeting. These students were concerned that Gordon Wilson Hall, one of the theatre department’s main buildings, was not handicap accessible. At this meeting, members presented a resolution to provide a ramp for accessibility.

While the resolution was passed and praised by the SGA, it lacked concrete action. After all, passing a resolution is not a rule. It is only a recognition or acknowledgment of a problem. While the SGA and students did what was in their power to bring attention to this problem to administration with their resolution, many of our buildings still lack accommodations for individuals with disabilities.

And the problem worsened.

At the beginning of this semester, WKU began major construction for a new dorm in the Valley to eventually replace both Barnes-Campbell Hall and Bemis Lawrence Hall. Despite multiple press releases and publications, it was never mentioned how the construction of this new dorm would affect students beyond eliminating a popular tailgating location.

In reality, construction has blocked ramp access to Rodes-Harlin Hall. This means a dorm that was once accessible for individuals with disabilities has become increasingly difficult, if not impossible, for those with disabilities to enter or live in.

I reached out to Pam West, Housing and Residence Life’s director of facilities, about new accommodations for affected residents, but she gave no response. These circumstances were kept rather quiet.

“[Housing staff] sent an email explaining there would be construction, but we were given no information about the lack of ramp access,” Hedberg said.

With no known protocol in place, if a Rodes resident was injured during the semester and in need of ramp access, she would be out of luck. Perhaps the university would move her to a new residence hall, but she would then be tasked with moving all of her belongings while injured.

Of course, building new residence halls and improving facilities is important and beneficial for the university, but silently limiting individuals with disabilities from entering buildings on campus is not inclusive, is not understanding and is not what a university should do.