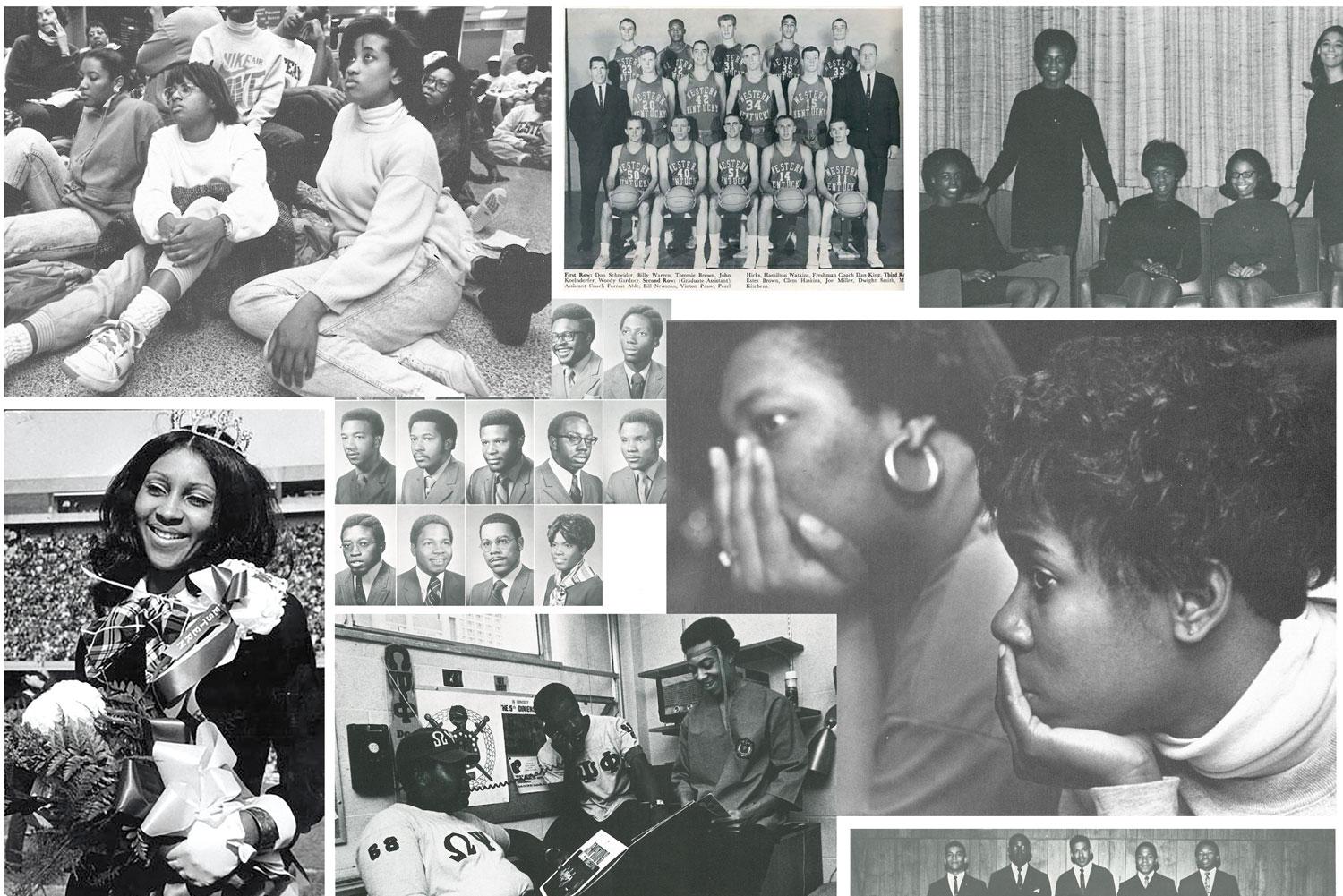 Paving the Way: A brief look at black history on the Hill

Today, students walk up the Hill passing people of various ethnicities, nationalities and gender identities. However, this wouldn’t have been possible prior to 1956, when WKU admitted its first black students.

While WKU has made strides towards equal representation since 1956, some say there is still room to grow. Howard Bailey, WKU’s former vice president of Student Affairs saw many changes during his almost-50 years at the university.

“I don’t know if it were all that I would have liked for it to have been, but there was progress,” Bailey said. “When you look at where WKU began to where it is now, there has been progress.”

The following timeline details some of that progress.