A majority of people with tattoos keep them hidden because of the fear of judgment from others, according to the Pew Research Center. In this portrait series, WKU professors with tattoos give their opinions on having tattoos in the workplace as well as stereotypes related to tattoos. 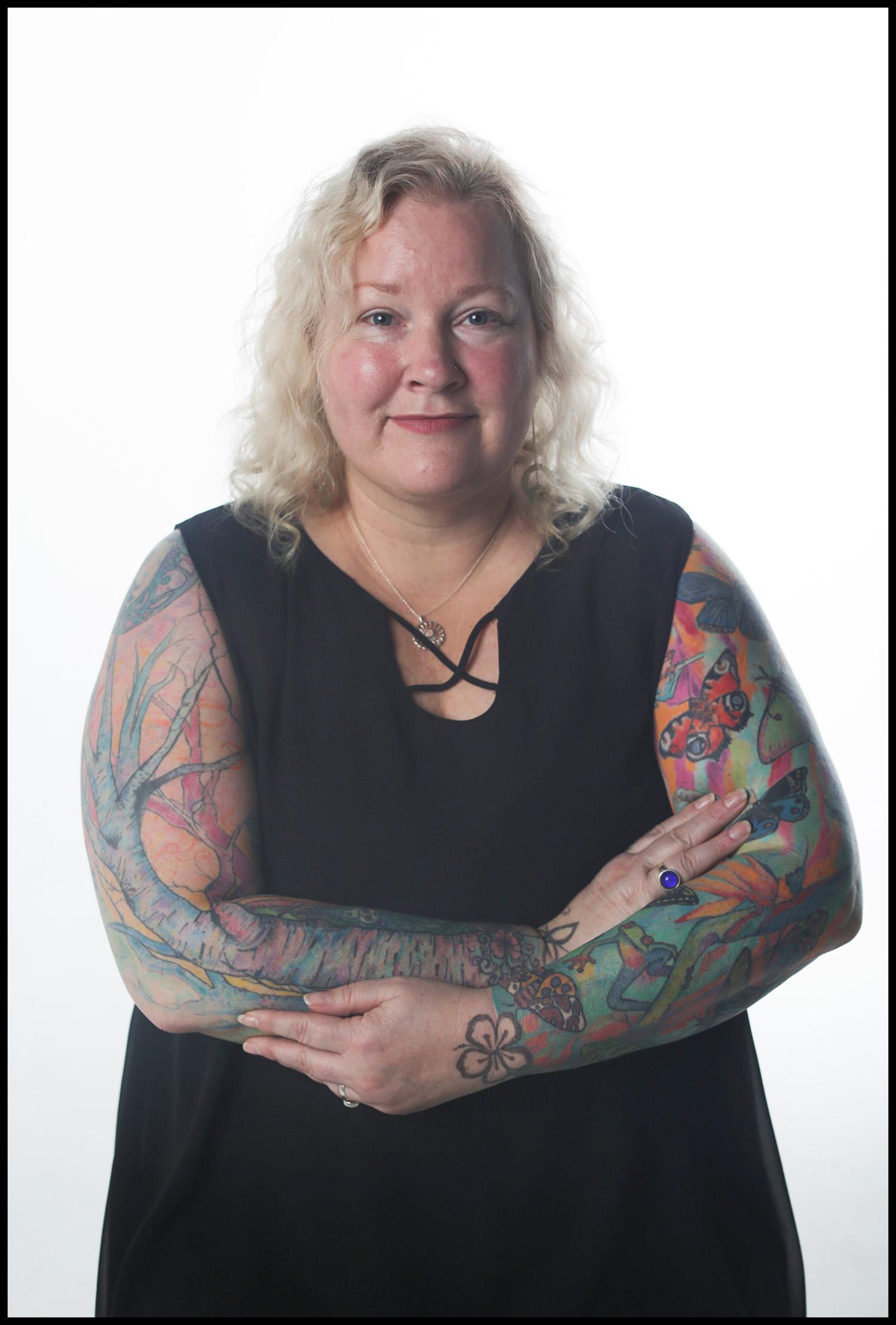 Amy Nemon teaches geography and environmental science at WKU. She began teaching in 2005 from Detroit and was previously a park ranger. Nemon believes there still can be stereotypes about tattoos, but not in the college community due to its liberal tendencies. Nemon’s tattoos reflect her love for nature. She calls one of her sleeves the “tropical arm.” “There are two kinds of people — people with tattoos that are out, or people with tattoos that are hidden,” Nemon said. 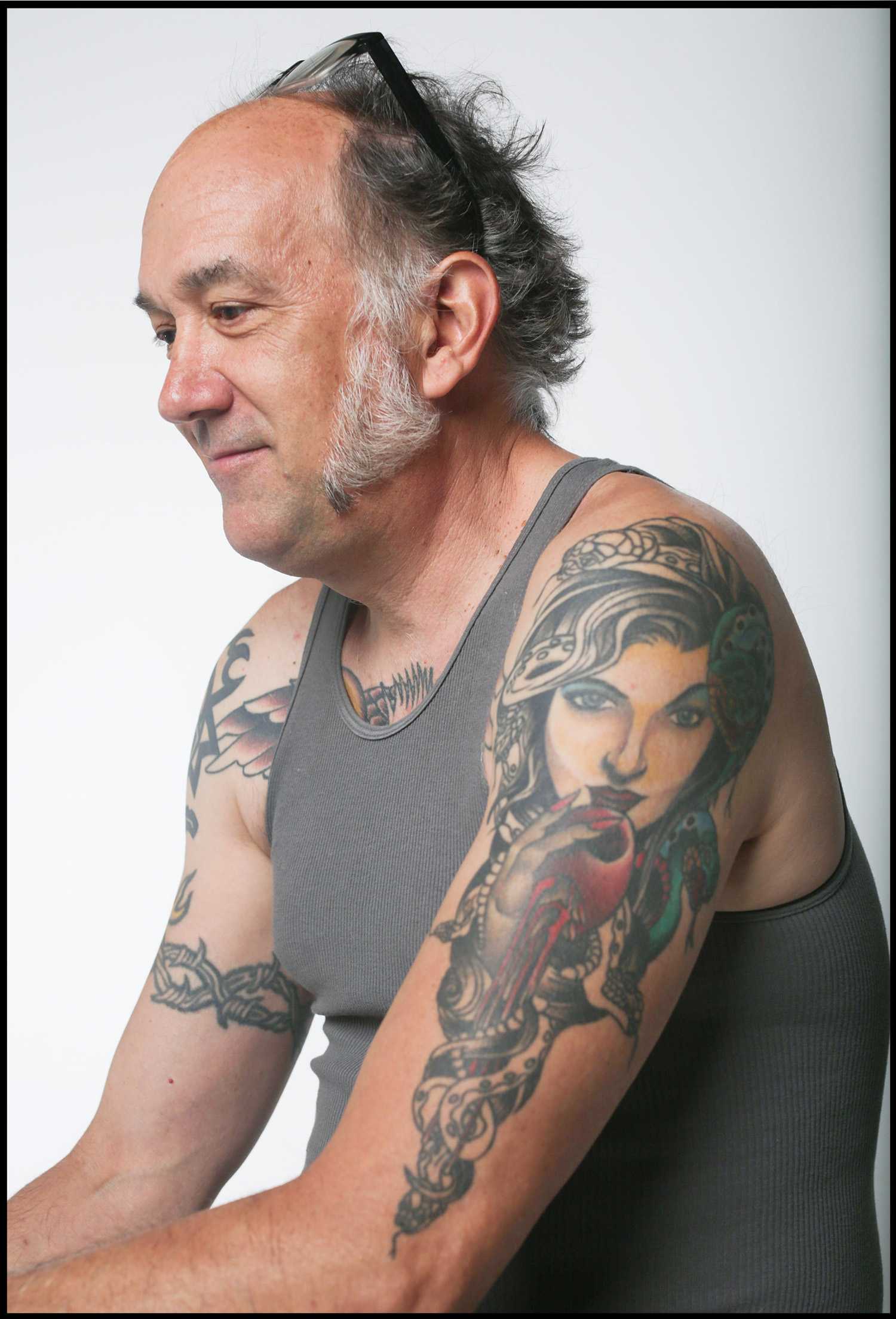 Matthew Tullis teaches all levels of graphic design at WKU. He moved to Bowling Green from Oregon in 2000. Tullis says he has always been interested in tattoos, and got his first one about 30 years ago. He believes there is a tie between artists and tattoos, and there’s no stigma around them in the creative field. “There is a good creative outlet in tattoos,” he said. 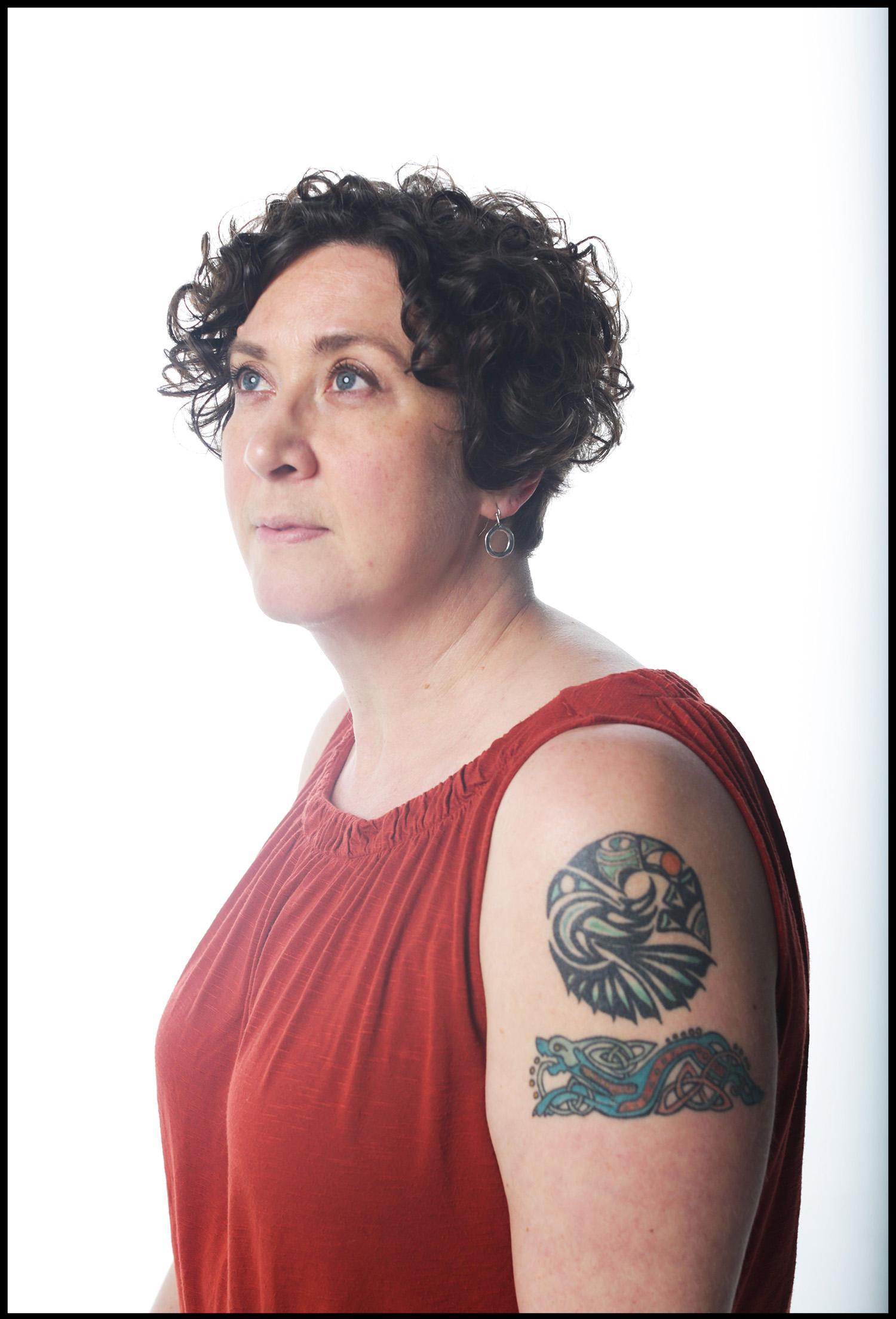 Alison Langdon teaches medieval literature and several other courses in the English department at WKU. She moved to Bowling Green in 2007 from California. Langdon believes stereotypes about tattoos in the workplace depend on your profession, but she doesn’t feel any stigma in her own. Her tattoos are inspired from medieval literature, her family history from Ireland and her love for dogs. Langdon’s only visible tattoos are on her arm. “The arm was brave,” Langdon said. 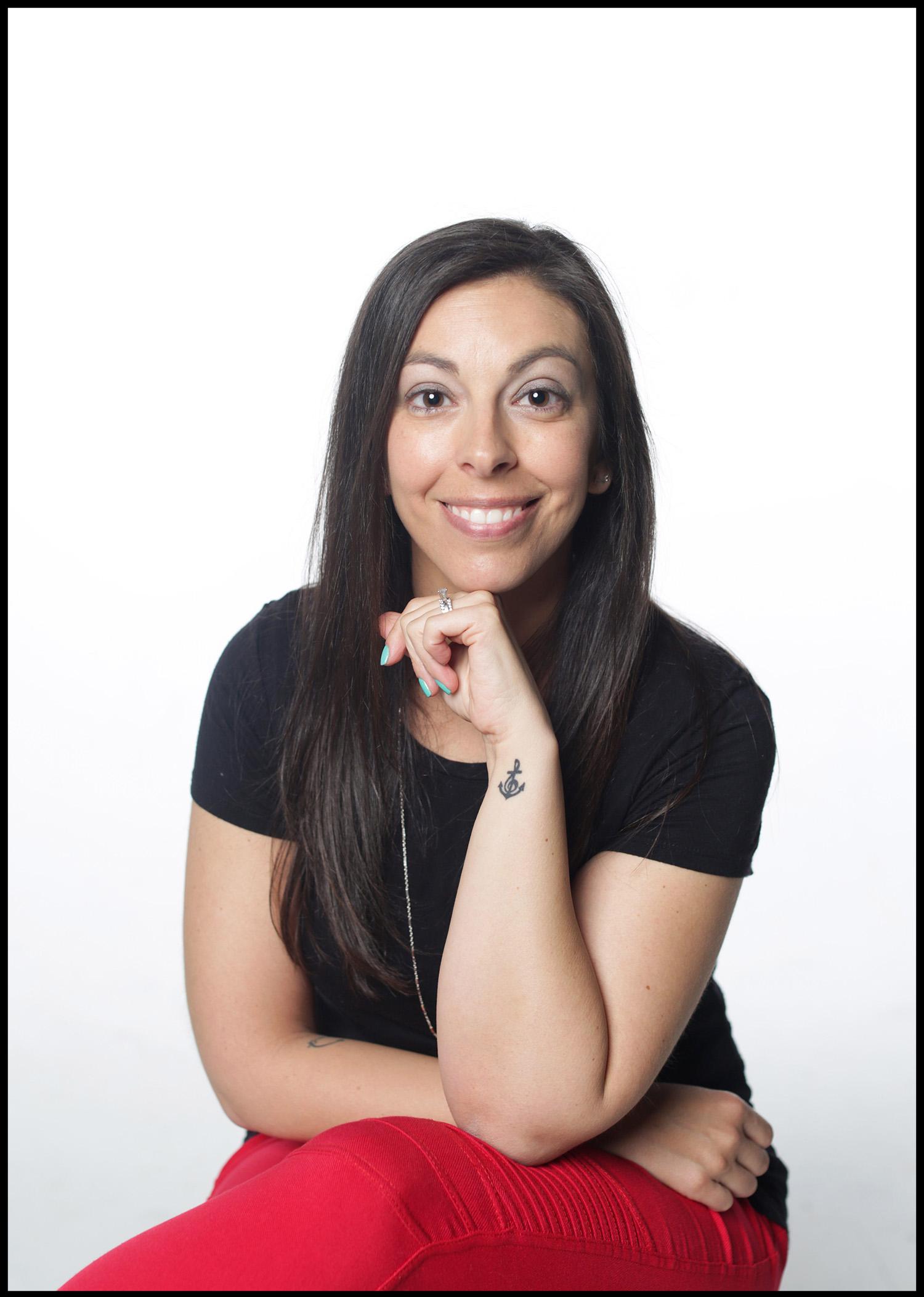 Lauren McClain has taught sociology at WKU for seven years. She was born in New York and moved all around the U.S. before moving to Bowling Green. McClain got her first tattoo when she was 18, even though her parents were upset. She believes that in some industries, there is still a stigma against people with tattoos. “I think my students think I’m cooler because I have tattoos,” she said. 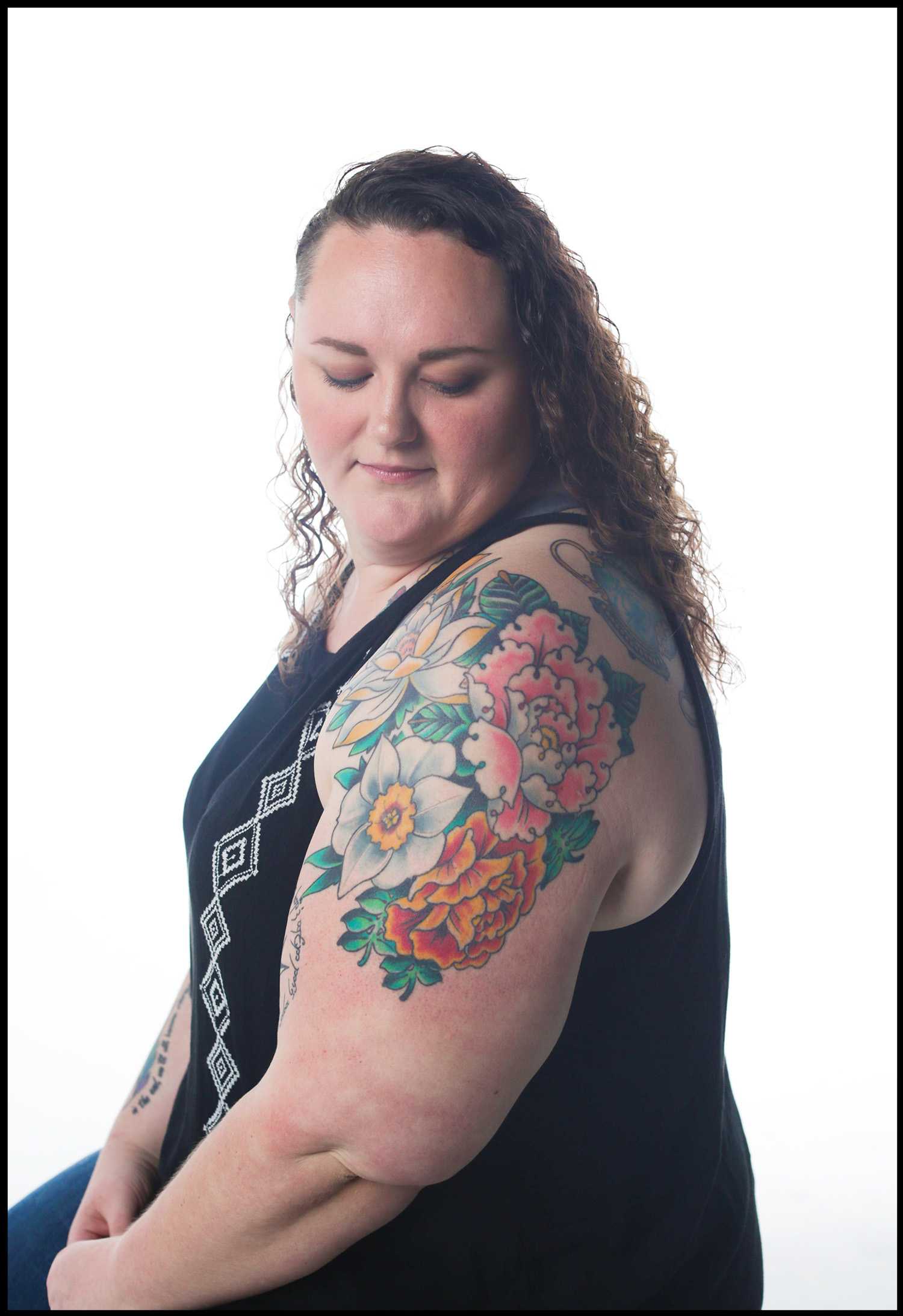 Jessica Folk has taught in the WKU English department for two years, specifically classes in creative writing. Folk has always been interested in tattoos. She got her first one at 18 and plans on getting more. “When I was making the move from New York to Bowling Green, I was worried people in the South would be less accepting of my tattoos,” she said. “I showed up to my interview in a blazer.” She currently feels no stigma about tattoos in the English department.