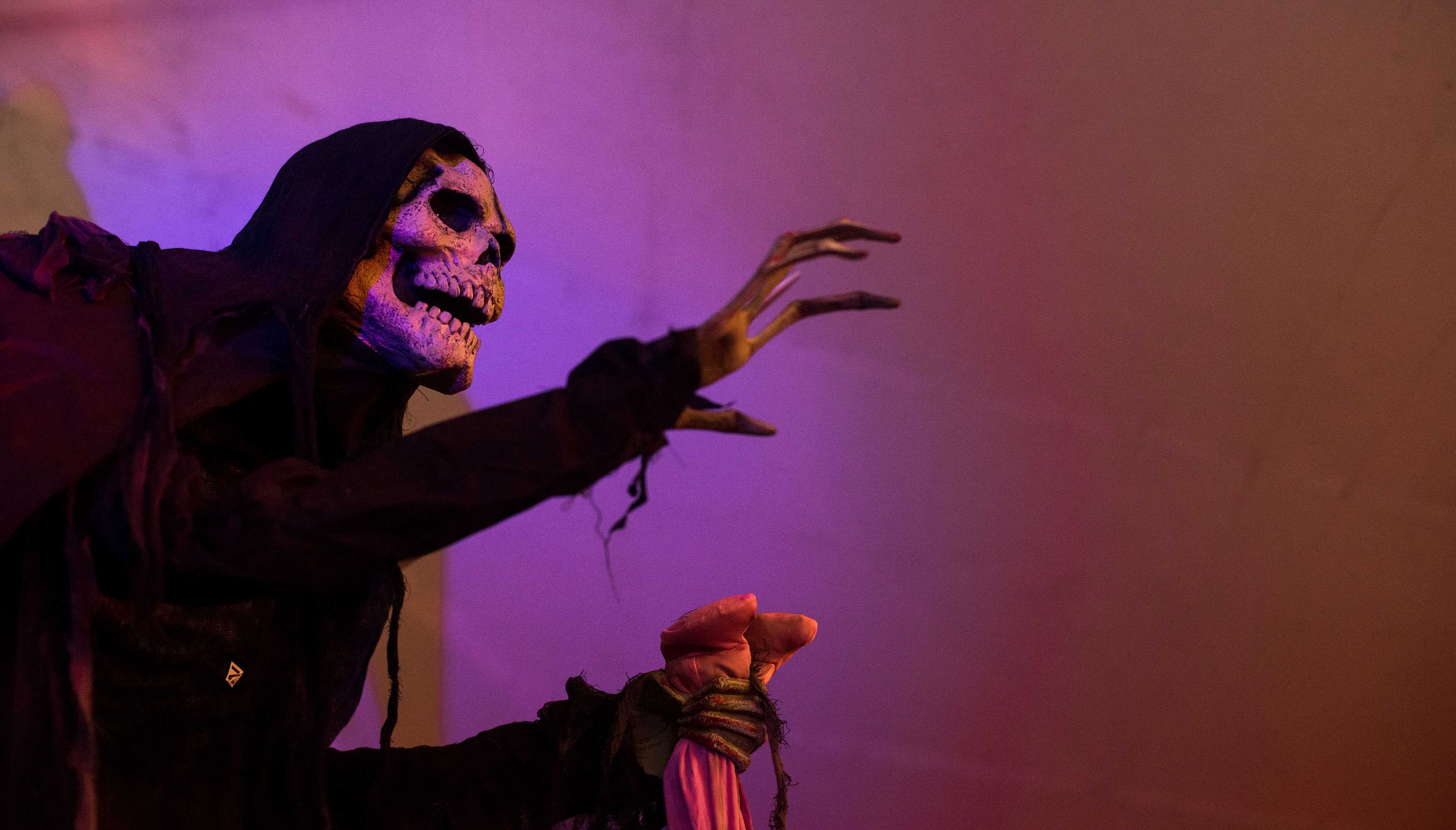 The nights are getting longer, the smell of damp fallen leaves is in the air and haunted houses are producing the scariest experiences around.

During this time of year, horror movies are a dime a dozen in the box office. However, rather than go terrify myself with red balloons and evil social platforms, I prefer to watch the terrible horror movies of my youth.

These films, which used to produce reactions of horror when I was younger, do not hold up to the light of day. The acting, design and production are quite laughable, but they can provide a great pick-me-up as we reach further into the cold season ahead.

As you cower inside your room from the spooks of the outside world, here’s a ranking of some not-so-scary B-horror movies to give you a few laughs during the Halloween season.

Warning: These are not your Hocus Pocus-style Halloween comedies, though I do love the Sanderson Sisters. The following films are gruesome and vulgar and are not for those who prefer “tasteful” cinema. Proceed with caution.

Featuring not so great acting and terrible special effects, this romantic thriller pays homage to Alfred Hitchcock’s “The Birds” in the worst ways possible. The story follows a young software salesman and his new girlfriend as a flock of mutated birds enact their revenge against global warming.

The movie provokes some truly great laughs through the characters’ inability to actually aim at the flying menace and their consistently poor decision-making skills. The graphics in this film wouldn’t have even been believable in the film’s prime, but that just adds to the charm of this raging trash-fire. If you can handle these quirks, pick up this B-horror classic for your viewing.

Where to watch: Amazon Prime.

In a not-so-discreet opening scene, a very well-endowed pilgrim woman runs for her life from a killer turkey monster, and it does not end well for her. Time then shifts forward into the modern day as history prepares to repeat itself.

For your next movie night, watch this turkey-themed monster movie for a truly gobbling masterpiece. This film delves into the easily obtainable college students’ trope and creates quite the feast for your eyes. As with most B-horror movies, it is full of vulgarity and nothing is off the table as a turkey monster ravages a town as it follows these college students home for the Thanksgiving season.

Where to watch: Amazon Prime.

A truly buzzing success at special effects, this film provides viewers with a comical experience of murder and fighting. As this small town is attacked by evil aliens that look like clowns, the filmmakers pull out everything to show amazing practical effects and clown-style killings. As the oldest movie on this list, the movie holds up spectacularly and is a great viewing experience all around.

Where to watch: This movie sadly requires Starz to view, but if you’re truly dedicated, you can buy the DVD from Amazon.

With its slaughterhouse-style gore and abandonment of the norm, this slasher film is not for the faint of heart. It is a true thrill ride. It holds nothing as sacred ground and keeps you on the edge of your seat. This film even devises a surprise fourth act, starring God and the Devil.

Join an eye-patch-clad vigilante and his new friends, a young priest and a gay prostitute, as they fight against their past and try to save the world from the Fuchman, a villain with dark intentions.

Where to watch: Amazon Prime

The most iconic B-horror movie to date, this movie has its own documentary known as “BEST WORST MOVIE.” This Italian-directed movie actually features no trolls, but instead, evil vegetarian goblins from the town of Nilbog (which is goblin spelled backward).

The actors, featuring natives of the great land of Utah and a very lucky mental asylum patient, are superb as they deliver awkward phrases and dialogue that no regular human would ever speak. Follow this cinematic masterpiece focusing on a new family and their suddenly magical ghost grandfather in this town of monsters.

Where to watch: Hulu

This Halloween, I suggest gathering together a group of friends, making some popcorn and starting a phenomenal movie watching-marathon that’ll keep you laughing rather than scared out of your boots.