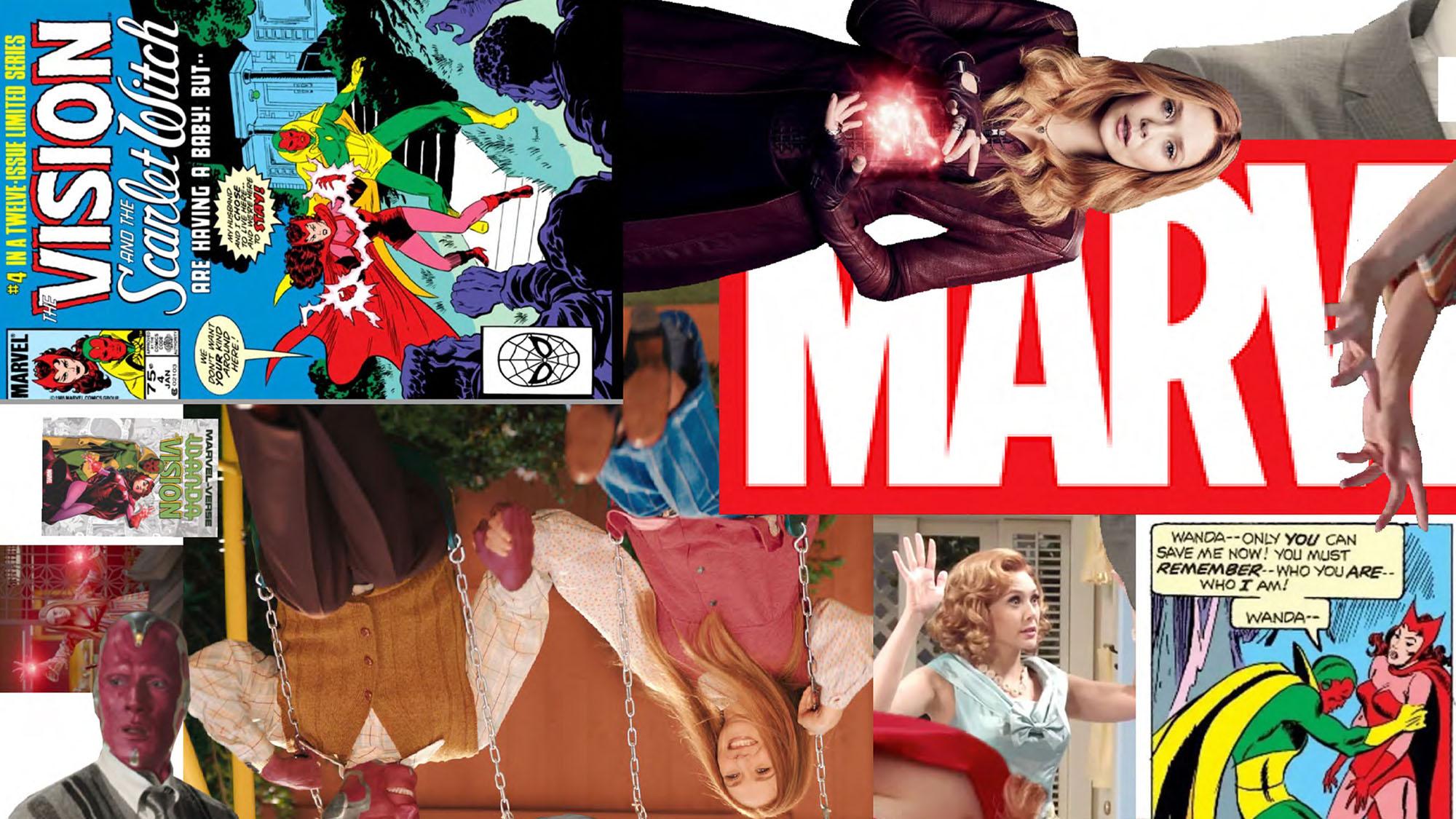 On March 5, Disney+ aired its final episode of “WandaVision,” the Marvel Cinematic Universe miniseries. To put it frankly, the series was mediocre.

Written by Jac Schaeffer and directed by Matt Shakman, “WandaVision” follows Elizabeth Olsen as Wanda Maximoff and Paul Bettany as Vision after the events of “Avengers: Endgame” leave Vision dead and Wanda in grief. The show subverts the genre of superhero shows with a sitcom format for the first four episodes then devolves into a more traditional Marvel approach with a lot of lasers and flying.

So why isn’t the show all that great? Misdirection.

“WandaVision” is the first TV series produced by Marvel Studios to debut on Disney+, following the acquisition of 21st Century Fox by Disney in 2019, and many fans expected to see the melding of the two cinematic universes full of popular characters on screen. 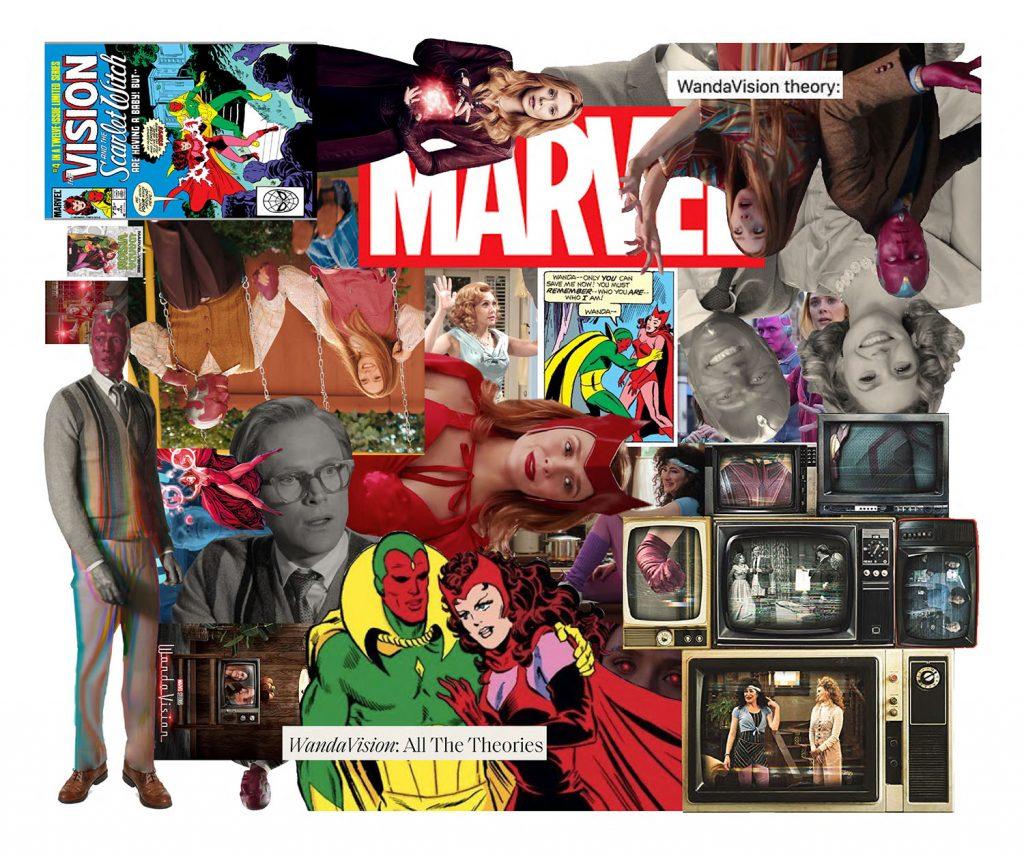 Throughout “WandaVision,” fan theories and speculation were particularly prevalent on YouTube, Reddit and Twitter. Part of the appeal of releasing these shows weekly rather than all at once is precisely because it allows discussion among the fans about the series. However, a potential downside of this release format is when fan theorizations begin to outshine the original source material.

The logic surrounding theories about “WandaVision” making a multiverse connection grew weaker and weaker each week, but connections to the multiverse seemed to be almost definitive given the inclusion of Quicksilver, played by Evan Peters, from the X-Men franchise.

For many fans, Peters’ inclusion in the show was practically a guarantee that the X-Men movies were going to jumpstart the Marvel Cinematic Universe’s own X-Men, and the realization that that was not going to happen led to some massive disappointment. Before the finale aired, viewers were already primed for outrage. The episode came on the heels of exposition-filled episodes that all but abandoned any hopes of a multiverse, Mephisto or Magneto connection.

In many ways, “WandaVision” stands out as its own unique and creative vision (no pun intended) of the Marvel Cinematic Universe. The challenge of translating a successful cinematic universe into a different medium is handled with poise by Schaeffer and Shakman.

While the show was undoubtedly the beginning of something great for Marvel, the inclusion of Evan Peters without a sufficient payoff was enough to rub some fans the wrong way.