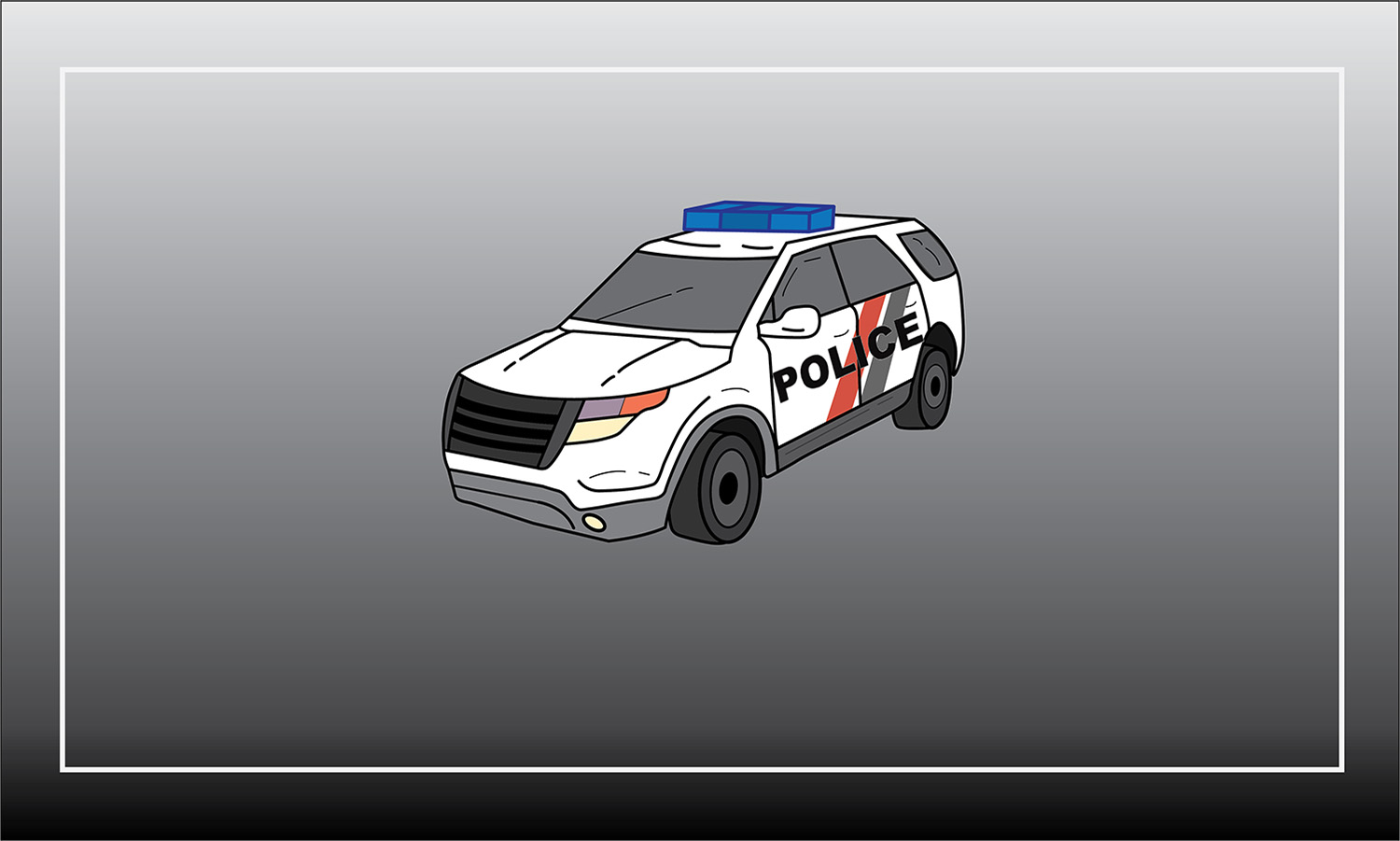 Safety measures on the Hill

Whether they live on campus or commute, every WKU student should be aware of the safety measures that are in place to protect them. The WKU Police Department has taken many measures to ensure all students are protected on the Hill, from text message alerts to emergency blue box lights throughout campus.

On Wednesday, Sept. 14, there were two potential explosive threats made on WKU’s campus. Multiple text alerts from the WKU Police Department went out to warn students of the threats and to evacuate the top of the Hill.

Public Information Officer and WKU alumna Melissa Bailey said that she highly encourages everyone to sign up for the emergency text messages, which can be found on the Student Information tab on TopNet.

“They don’t give those numbers to telemarketers or anything like that,” Bailey said.

Bailey said that recently there was a suspicious person on campus, so a text message alert was sent to students who have signed up to receive them.

“We felt like that was very important to get that information out to everyone,” Bailey said.

One safety tip Bailey gave for students is to make sure they keep their windows and doors locked and to always be aware of their surroundings.

“If it’s a long distance or if they’re walking out to a parking structure or a parking lot by themselves, then they can call the police department, our non-emergency number, and ask for an escort and we’ll give them an escort to where they need to go on campus,” Bailey said.

It only takes a few minutes for the police officers to meet you, but keep in mind that the escort services are only for on-campus commuting.

Sophomore Kenzley Allara from Glasgow said she commutes to campus every day. She said she does receive the emergency text alerts but has not needed to use any other services offered by the WKU Police Department.

Allara said she gets multiple text alerts and that they can be excessive, but she also said she feels more protected with the alerts.

“I’m very nosy as it is in general, so it’s nice to know what’s happening and why we had to evacuate and such things,” she said.

Lexington sophomore Alec Fouch said he feels pretty safe at WKU. He said he is only signed up for the text alerts but has the WKU Police Department number at his disposal if he ever needs to make a call. He said he hasn’t needed to use the number while he’s been a student here.

Fouch said that the text alerts are good to have but only if it’s information that students actually need.

Fouch said that he doesn’t feel like he gets a multitude of messages.

“I got, like, less than ten text messages from them the entire year last year, so it definitely doesn’t bother me,” Fouch said.

The emergency call boxes provide an additional resource for students’ safety and can be signified on campus with the blue lights on top of the poles. If students push the red button, they will be connected to the WKU Police Communications Center.

Their location will be displayed through caller ID and the blue light will start flashing. Additionally, every camera in the immediate area will point towards the box. An officer will be sent to that location to help the student.

WKU Police Department also helps in motor vehicle emergencies. If a student on campus has a battery that is weak or dead, they can call 270-745-2677 to receive a jumpstart.