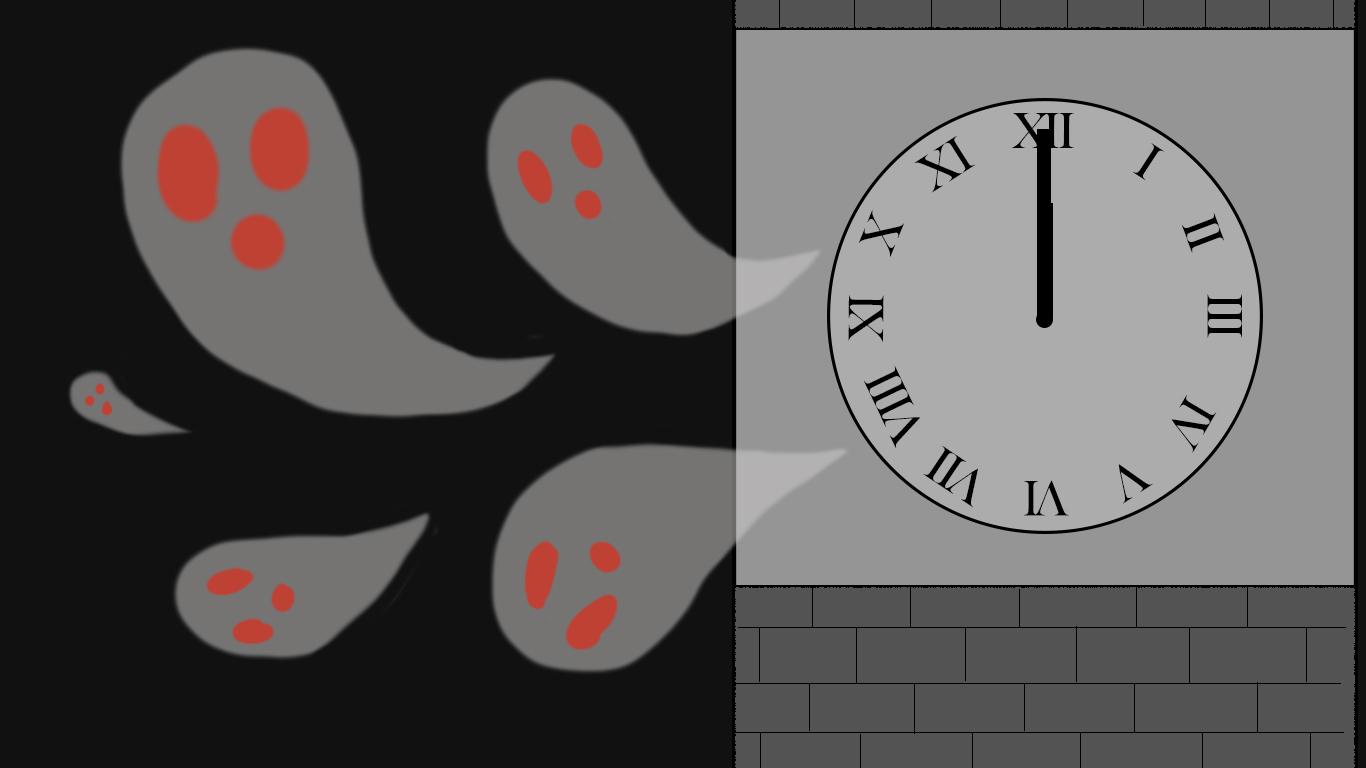 Scary stories on The Hill

Editor’s note: The story “Attack of the Ladybugs” is a personal experience from Talisman photographer Brittany Morrison. “The Fire of ‘06” and “Hello?” are student experiences that were shared with Talisman writer Emily Falica. Some dramatic liberties have been taken in the retelling of these spooky stories, though they are all factually correct.

Attack of the Ladybugs

I was only a freshman when it happened. I was so young and so hopeful. It started out with a few ladybugs at a time in my dorm room in Pearce-Ford Tower. It was an easy fix. They mostly just stayed on the window. I just ignored them at first.

Then more started to show up, and I heard rumors about it happening to older students: the curse of the PFT ladybugs. The PFT desk assistants told me lemon-scented air fresheners would make them go away. They told me to put in a maintenance report. They told me not to kill them. I tried vacuuming them. Despite my efforts, more and more showed up.

Every night I laid in bed watching them swarm above my head. I put in more and more reports. The PFT front desk assistants would ask if I got lemon scented air fresheners.  My resident assistant would text in our floor GroupMe to “Try lemon scented wipes and wipe down your rooms!”

One night, I decided to try everything to get rid of the ladybugs — I wasn’t going to let them control my room. They had something different in mind. That night, they started to cover the ceiling. I left the light on and watched them slowly start to cover the light. The room got dimmer and dimmer until eventually there was no light at all.

In April of 2006, a group of arsonists set parts of Cherry Hall on fire, the English department office assistant Kimberly Nessler said. While local firefighters were able to stop the blaze before too much damage occurred, some believe other forces helped protect Cherry. Before the fire started, Nessler was bringing cardboard boxes to a coworker’s office. Her plan was to leave the boxes in the doorway of the office. “I’ll just put them in the doorway,” she said to herself. But then something happened.

“Something compelled me to push them further in the office, away from the door,” Nessler said. After making her deliveries, she left Cherry unaware of the lurking threat to the building.

Later, Nessler said young arsonists broke into Cherry, lighting copies of the Herald on fire and sliding them under office doors. The particular office Nessler put the cardboard boxes in were not targeted. But had they been in the doorway, Nessler speculated the fire could have spread throughout the rest of Cherry. Nessler said she doesn’t normally believe in paranormal forces prompting people to do things, but she believes something gave her the directions to move the boxes. To this day, Nessler said many of the English professors claim to experience a random burning smell in Cherry offices.

After a long day of work and classes, student worker Madeline Kinser is often tasked with locking up the classrooms of Cherry. While the building is usually loud and bright with the sounds of students migrating to class, it has always given her a chill to walk down the halls alone late in the evening. After one particularly unsettling night during the spring 2019 semester, locking up has gotten even scarier.

The basement of Cherry is one of the creepiest and last places Kinser will find herself at the end of her shift. She hurried to get through locking up, stepping into room 17 to grab the door. But as soon as she stepped into the doorframe, she said she heard a loud and clear voice from inside the room say “Hello.” Kinser said she didn’t see anyone and as far as she knew she was the only person in the building. She slammed the door and finished locking up, getting upstairs as fast as possible.

“I don’t know who or what it is that I heard,” Kinser said. “All I know is that I’ll never forget it.”

Fast forward to this semester, Kinser just happens to have a class in the same room, turning lectures and note-taking into an even bigger “nightmare” than they already are. Her experience leaves her wondering — is the building cold from Cherry’s drafty walls, or is something else within them?