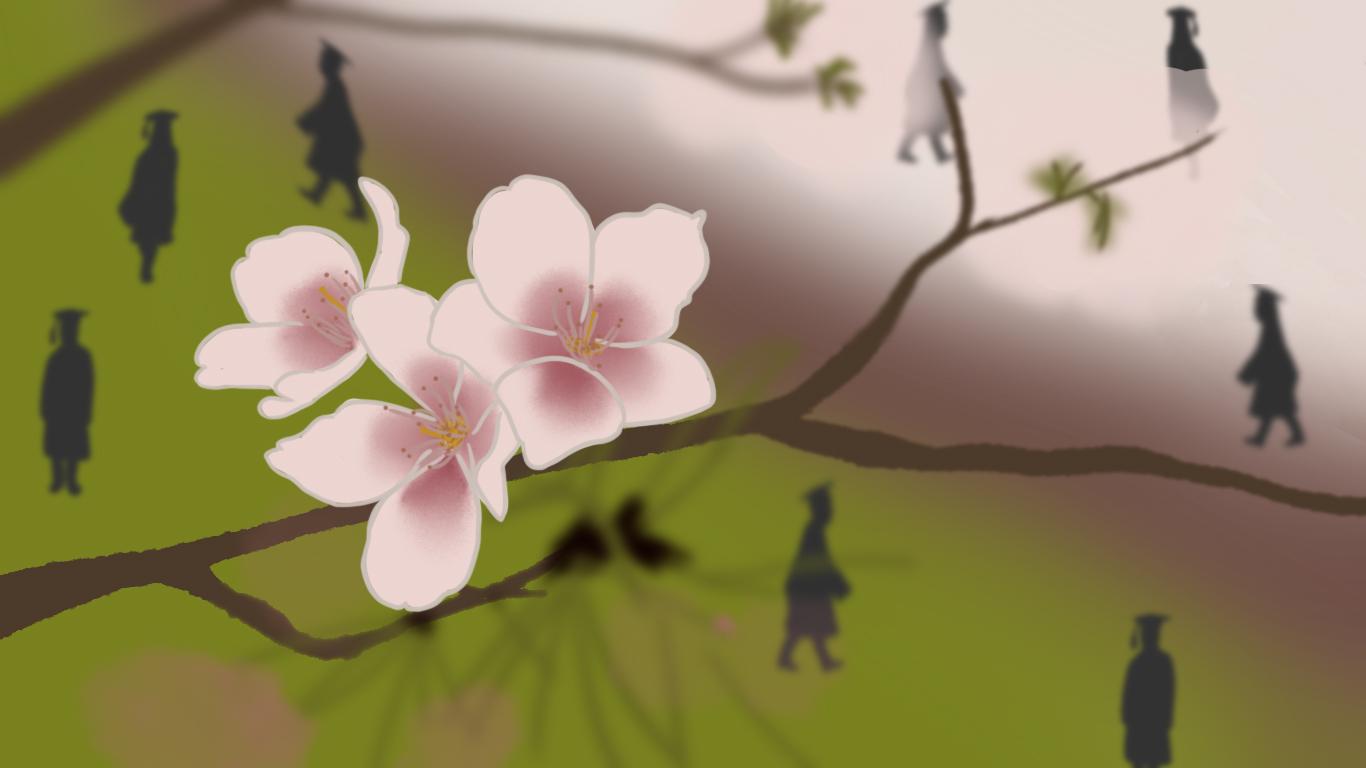 Stress commences for seniors whose graduation details are still blurry

Commencement for the spring 2020 class was supposed to be held May 15-16. Now, its future is unclear.

In a March 17 email from President Timothy Caboni, seniors were informed that the university was postponing spring commencement.

“Rest assured we will celebrate appropriately and honor our students’ extraordinary work and achievements at a future date,” Caboni wrote. “We will confer degrees in May, ensuring students graduate on time.”

However, a couple weeks into online classes and a few weeks away from the end of the term, students still do not know much about plans for commencement.

Media Relations Director Bob Skipper said there will be no May commencement. However, the seniors were surveyed on options for a ceremony in the future. 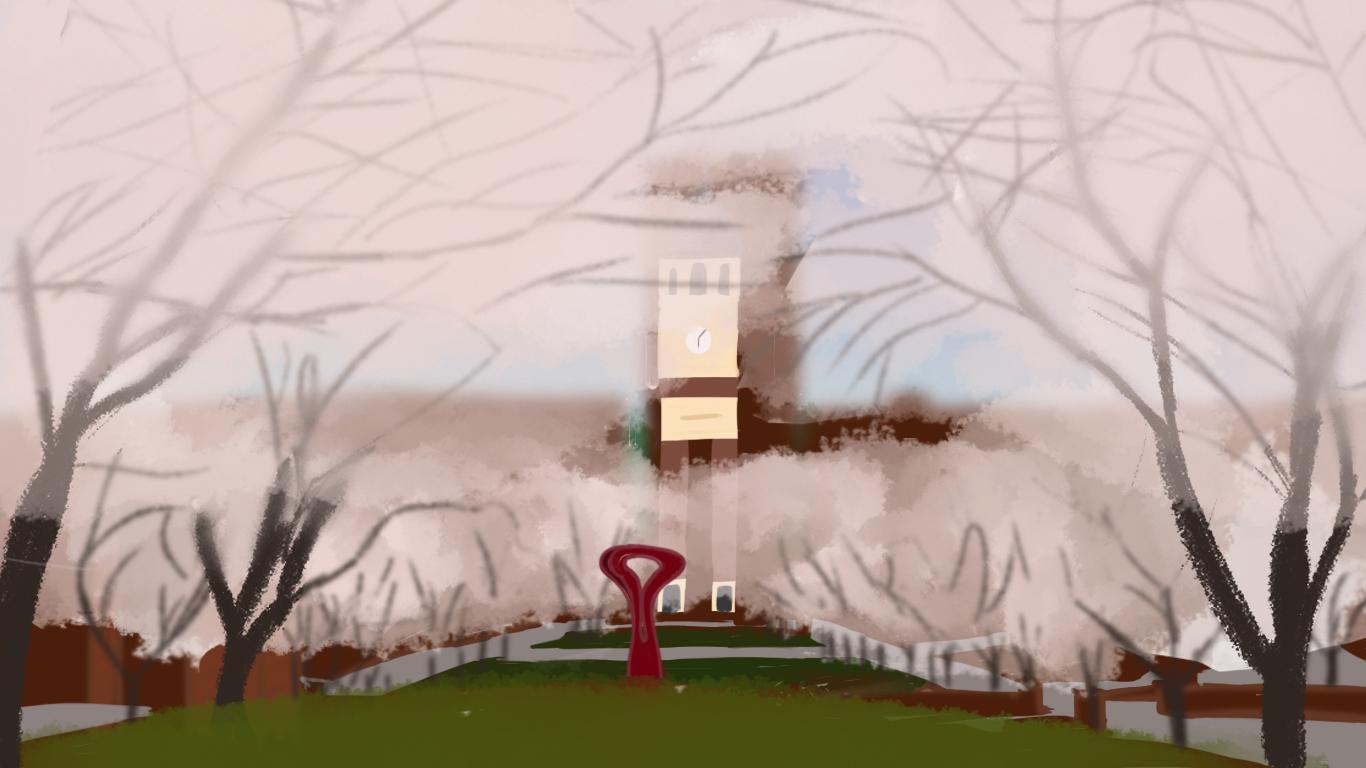 Robert Bright, a Campbellsville senior, said that the survey results were given back to the seniors shortly after.

“We received an email that said that 60% of the graduating seniors who responded, 80% of them said that they would come back for a ceremony,” Bright said.

In a video from Caboni on April 20, he said commencement will be tentatively held during the weekend of Sept. 19, which is Parent and Family Weekend. Skipper said WKU is still committed to providing a unique experience to the Spring 2020 class.

The postponement of their graduation ceremony is not the focus of seniors’ worries, however. Seniors, like other students, are also struggling with the adjustment to online classes as they face accumulating their final credits.

“I did feel nervous about completing my work and graduating when I first found out about going home,” Benton senior Andrea Anderson said. “Now that we’ve been at it for over a week, it has subsided a little. My professors have all been really good at keeping in touch and encouraging us the best they can.”

However, some seniors had different experiences. Newman, who had some online-based classes before the switch, became concerned about her hands-on classes for her American Sign Language minor. 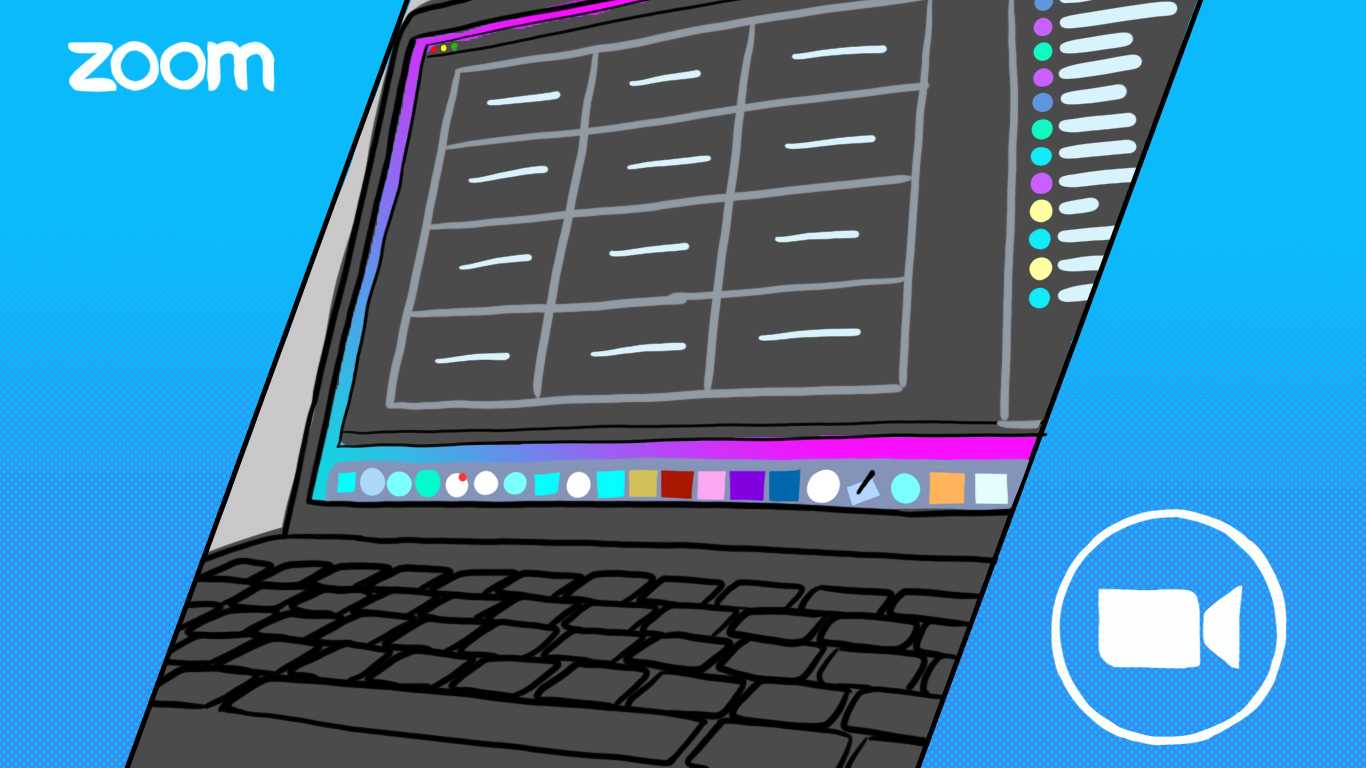 “They are very hands-on and require labs and community involvement,” Newman said. “I was worried about how these classes would function in online format. They basically had to be completely restructured.”

Newman’s American Sign Language (ASL) courses required an hour of interactive lab every week, as well as participation in deaf culture events in the Bowling Green community. These requirements were dropped as a result of the switch to online courses.

“The way we take exams has also changed and keeps changing as we try to figure out which way works best,” Newman said.

Previously, her professor would sign a word or phrase to the class so that they could write down the sign’s meaning. Now, the exams are formatted as video calls with the professor, either one-on-one or in small groups.

Sometimes, she even has to submit a video of her making the signs for a meaning provided by the professor.

“Learning a visual language takes a lot of repetition, which took place in the classroom,” Newman said. “Now with classes being online, we may only see new material a time or two before an exam. It requires more studying outside of class to learn and master a topic.”

Bright, who has taken online classes before, said he was most worried about keeping himself on track but was most disappointed in not being able to receive a commencement ceremony at the end of the semester.

“I have no reason to believe I will not receive my diploma, nor do I have any ill will,” Bright said. “It is just slightly disheartening not to receive the ceremony on top of losing a lot of other traditional, last-semester senior events that I was looking forward to.”

The delay of commencement will not affect the seniors’ ability to graduate or their reception of their diplomas, Skipper said. However, the exact delivery dates and details of degrees are still being developed among the chaos.