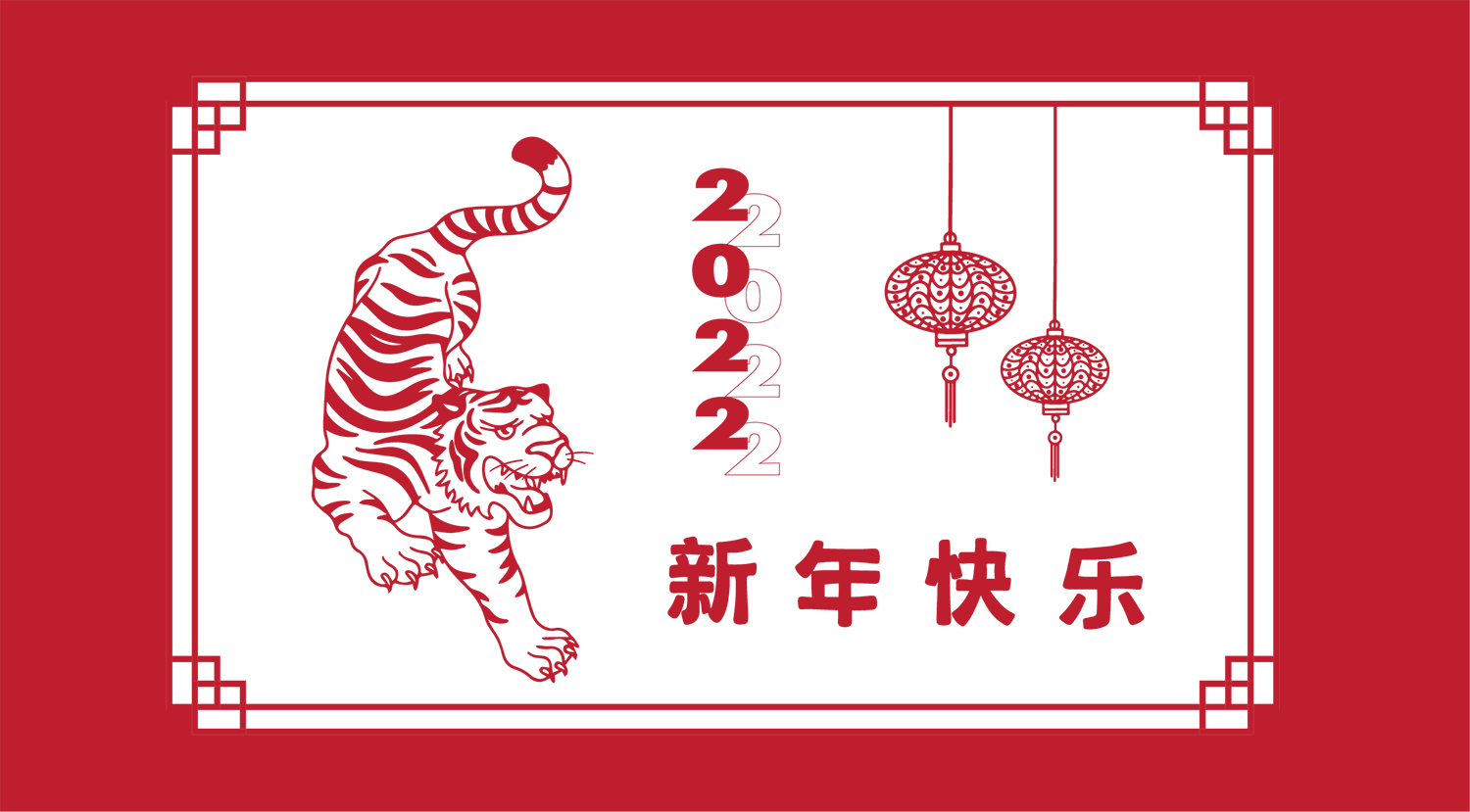 Students and faculty celebrate the Year of the Tiger

Two weeks of red calendars, Chinese spring poems, depictions of tigers and an abundance of fish: The celebration of the Lunar New Year is underway.

According to Dr. Ke Peng, the director of Chinese Flagship and the Chinese program coordinator, the Lunar New Year honors the dawn of a new lunar cycle. Peng explained that Asian cultures, including Chinese, Japanese, Korean, Malaysian, Vietnamese and Thai, distinguish between solar and lunar cycles.

According to Peng, Asian tradition dictates that every 60 years history repeats itself. Peng explained that Chinese and other Asian calendars view history as a cycle. This Year of the Tiger indicates similar happenings to previous years of the Tiger.

Peng stated that Lunar New Year predictions come from a blend of astrology and tradition. Through analyzing the positioning of the planets and previous trends, she made the personal prediction that the pandemic will end by late summer.

“Tiger in general indicates zest, enthusiasm, a lot of activity, and that a lot of things are going to have to come into order,” Peng said.

In Chinese tradition, there are 20-year cycles of elements. Peng said that the past 20 years have been ruled by the earth element, which is why real estate has been a steep and climbing market.

According to Peng, the next 20-year cycle will be fire.She predicted that fire industries such as technology and cryptocurrency will be key players in this cycle’s prosperous trend.

“It’s a type of science based on the oral or written history of Asian cultures,” Peng said. “Our ancestors recorded the relationship between the Earth and the different stars through observing and timing.”

Peng’s teachings on tradition and prediction have brought her students together in a shared celebration of the Lunar New Year.

Hendersonville, Tennessee junior and Chinese Flagship student Samantha Aldrich shared her love for the communal holiday cheer. According to Aldrich, she and her fellow Flagship peers spent the first day of the Lunar New Year eating a variety of Chinese candy, gathering together in the Mahurin Honors College and International Center lobby and writing lucky couplets.

According to Peng, the writing of Chinese couplets is an important part of Lunar New Year celebration. These two-part poems express good wishes and honor the upcoming new year.

Students in Chinese and calligraphy classes wrote their personal two-piece poems in their classes the week of Feb. 1. These couplets are displayed throughout the HCIC, wishing all visitors a happy, healthy and prosperous new year.

Louisville junior Trevor Harry chimed in on the celebration. He said he loved learning the superstitions and traditions surrounding the Year of the Tiger.

“Apparently the tiger in Chinese culture is a really unlucky symbol,” Harry said. “They’re predicting because it’s the Year of the Tiger, that there’s gonna be way less births in China this year because people don’t want their kids to be unlucky.”

Several departments and clubs on campus will be hosting events to celebrate the Lunar New Year through Feb. 15.

The Chinese Club, Chinese Language and Chinese Flagship Program, in tandem with the HCIC, are heading a Chinese New Year Celebration and Social Media Campaign from Feb. 1 through Feb. 15.

On Friday, Feb. 11, students can celebrate the Year of the Tiger with a complementary boba tea from 2 p.m. to 4:30 p.m. in the HCIC Lobby. This event is courtesy of WKU’s Korean Pop Culture Club, the Asian American Student Association, the WKU Department of Modern Languages and the Chinese Club.