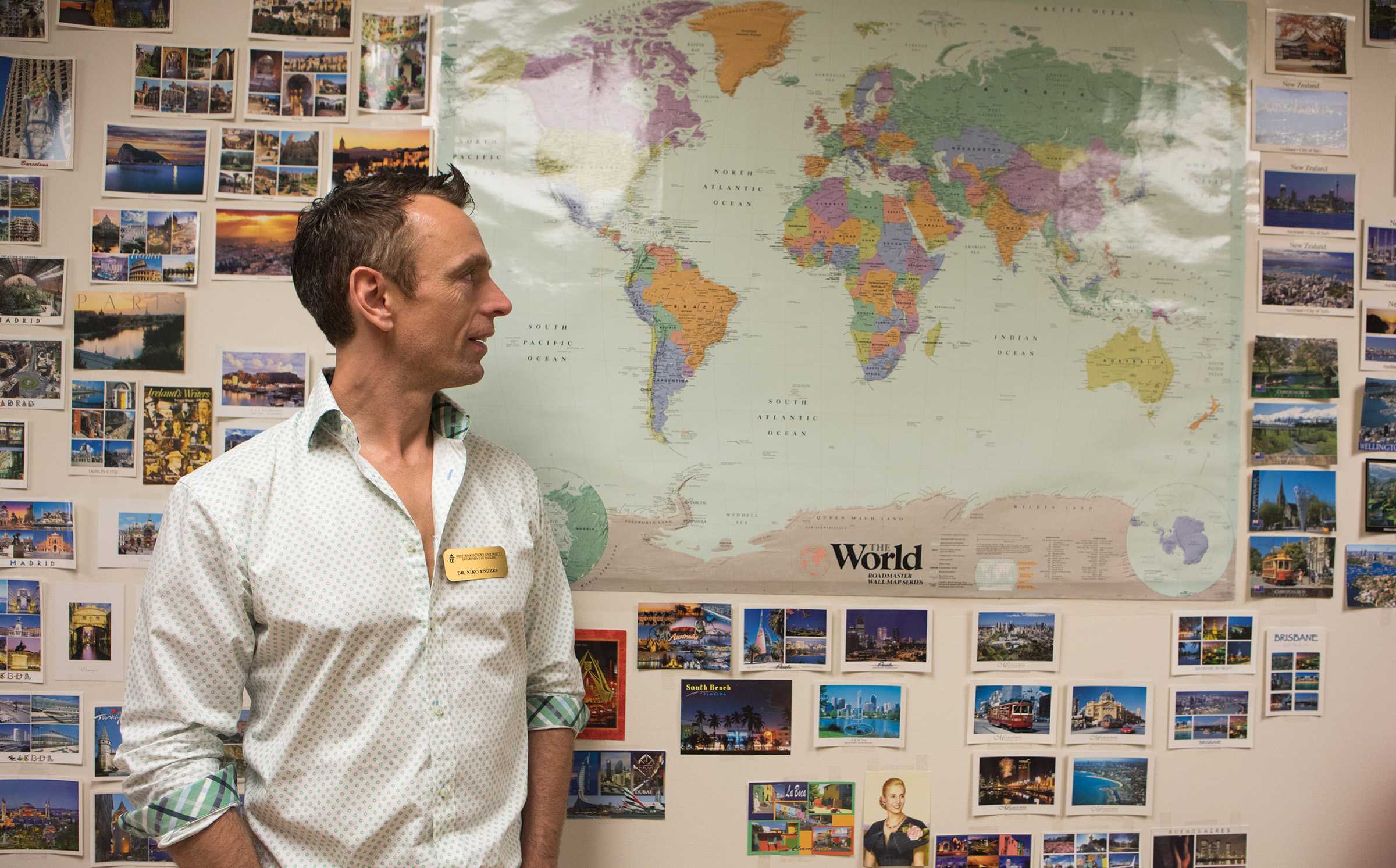 Nikolai Endres, a professor of English, has been an educator for around 25 years, 16 of which have been at WKU.

He said he was interested in a career in education as early as when he was in high school.

“I’ve always loved to be in front of people that are interested in information and learning,” he said.

He said he loves the freedom of teaching — that it’s not really a 9-to-5 job.

“As you get older, you’re surrounded by young people that are exciting and that’s great,” he said.

Endres said he would describe himself as “international, obviously.” He has family all over the world. His mother is in Germany, and he has a cousin in Paris, another in Berlin, a brother in Edinburgh, as well as family in Canada.

We sat down with Endres to ask him about a few of his favorite things. Get to know him through his answers. 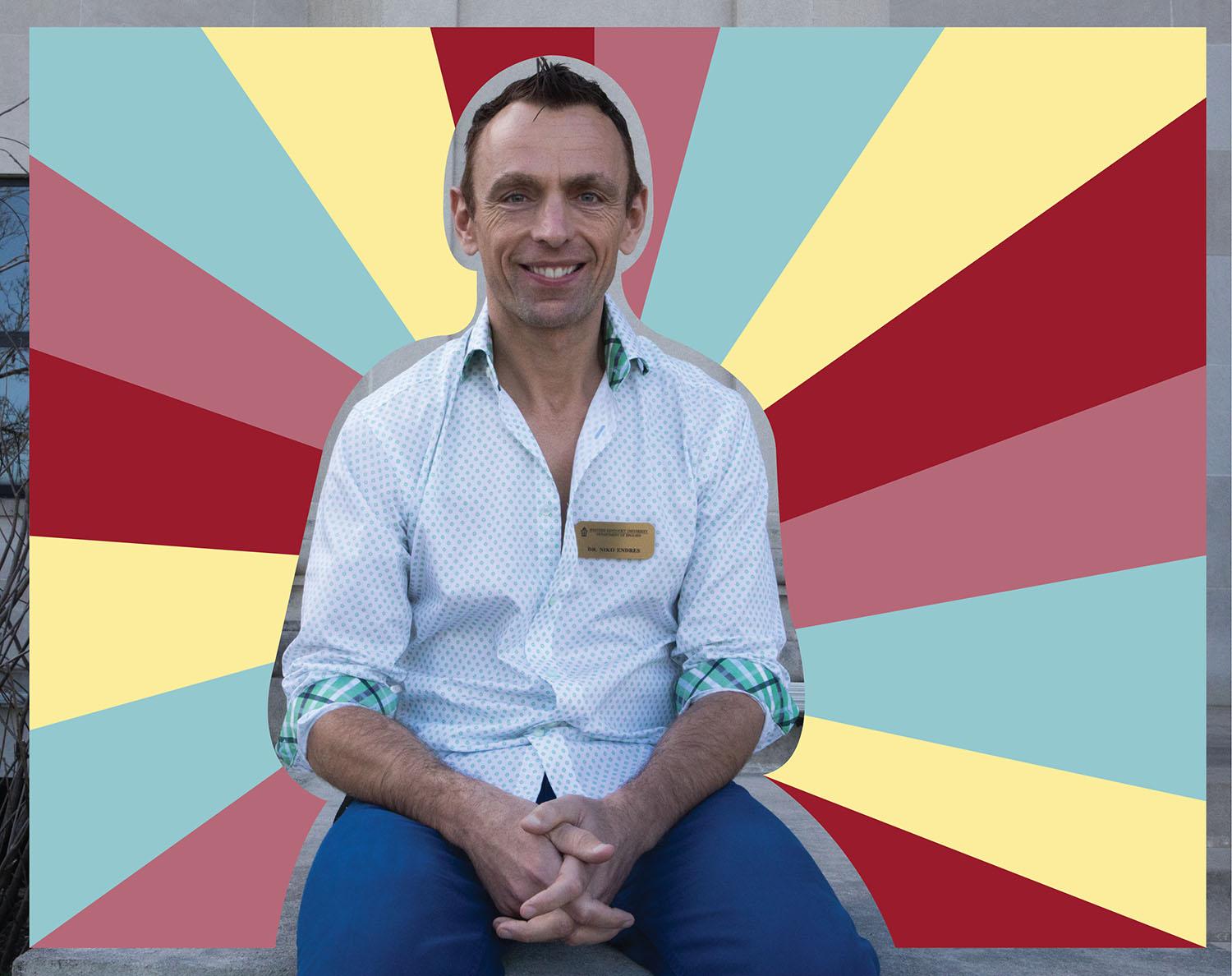 “This year I’m going to be in Venice for New Year’s Eve,” he said.

Endres said he tries to go to a new place every year for New Year’s Eve. Past destinations have included Sydney, Rome, San Francisco and Cape Town.

When he travels, he said he likes to try the local wines in the area.

“I’ve tried them in Argentina, New Zealand, California …” he said, to name a few. 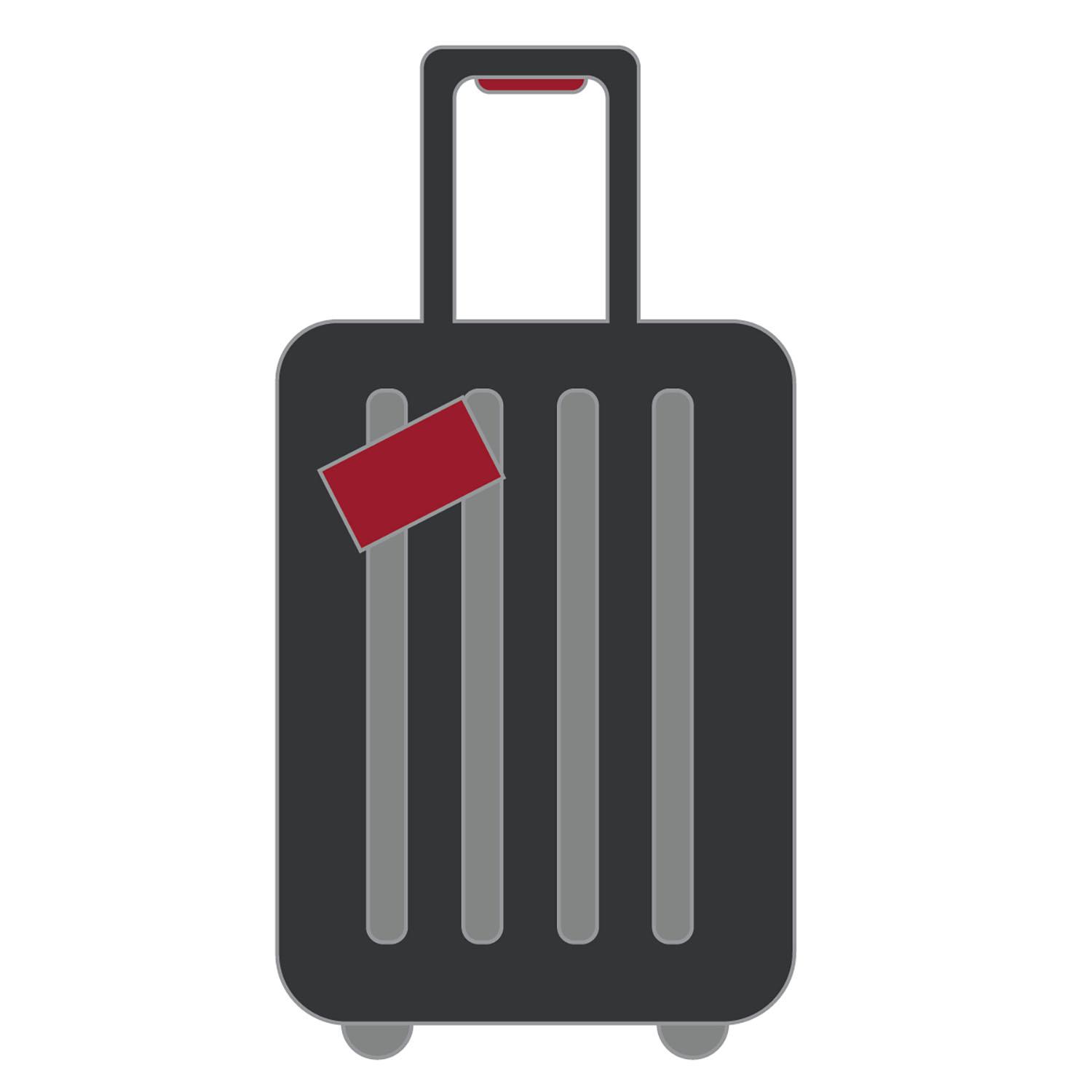 “[It’s] probably my favorite city in the world,” Endres said.

He said he worries about the state of the city since Britain voted to leave the European Union in 2017, a decision known as “Brexit.”

“I remember London back in the ‘80s,” he said. “It’s precisely the international element that makes London so vibrant, which is what they want to give up.” 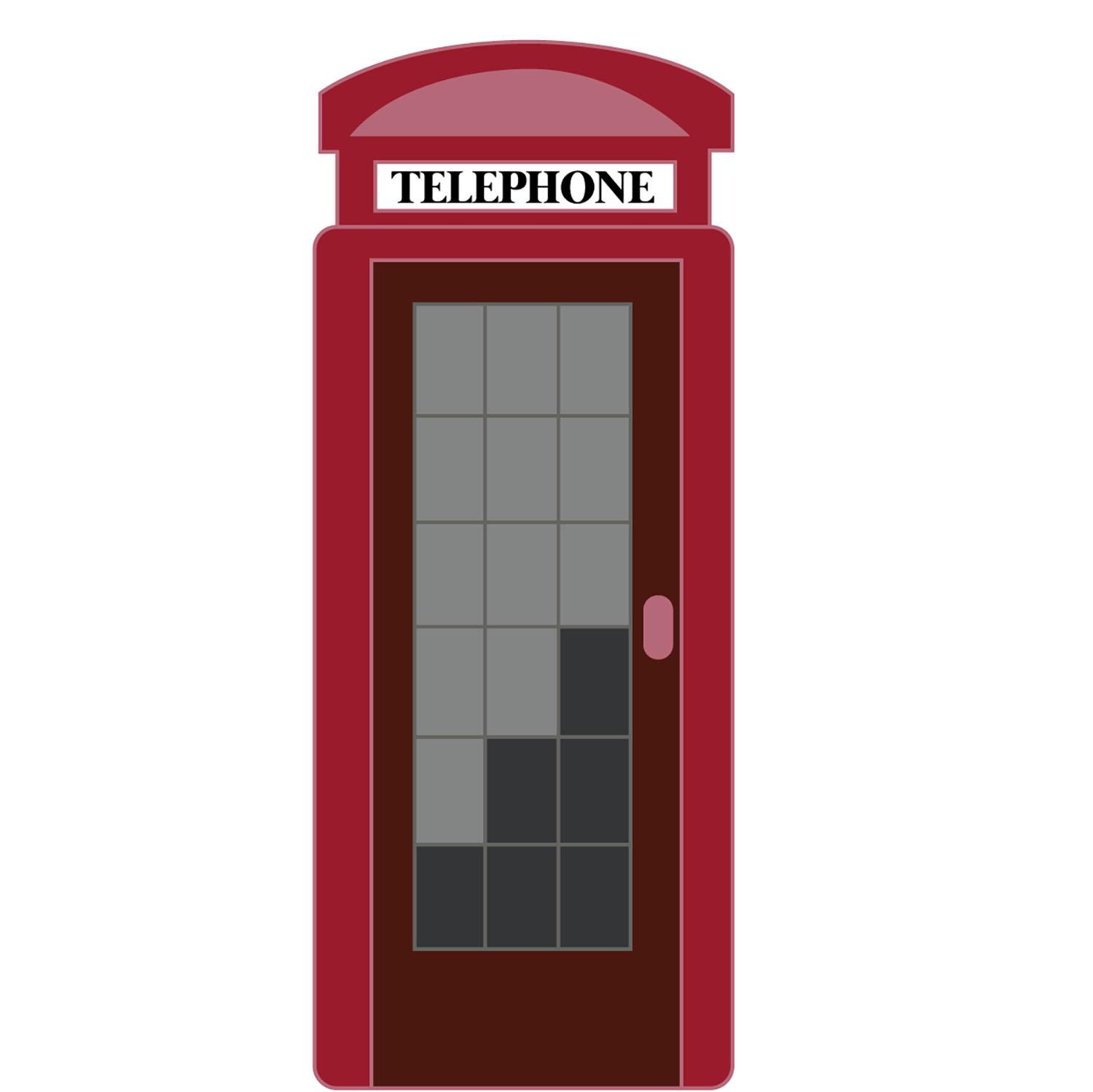 English isn’t the only subject Endres likes to teach. He also teaches fitness classes and does personal training on the side. He said he’s interested in how his hobby and his career intertwine.

“It’s a class I’d like to teach one day: literature and sport,” he said. 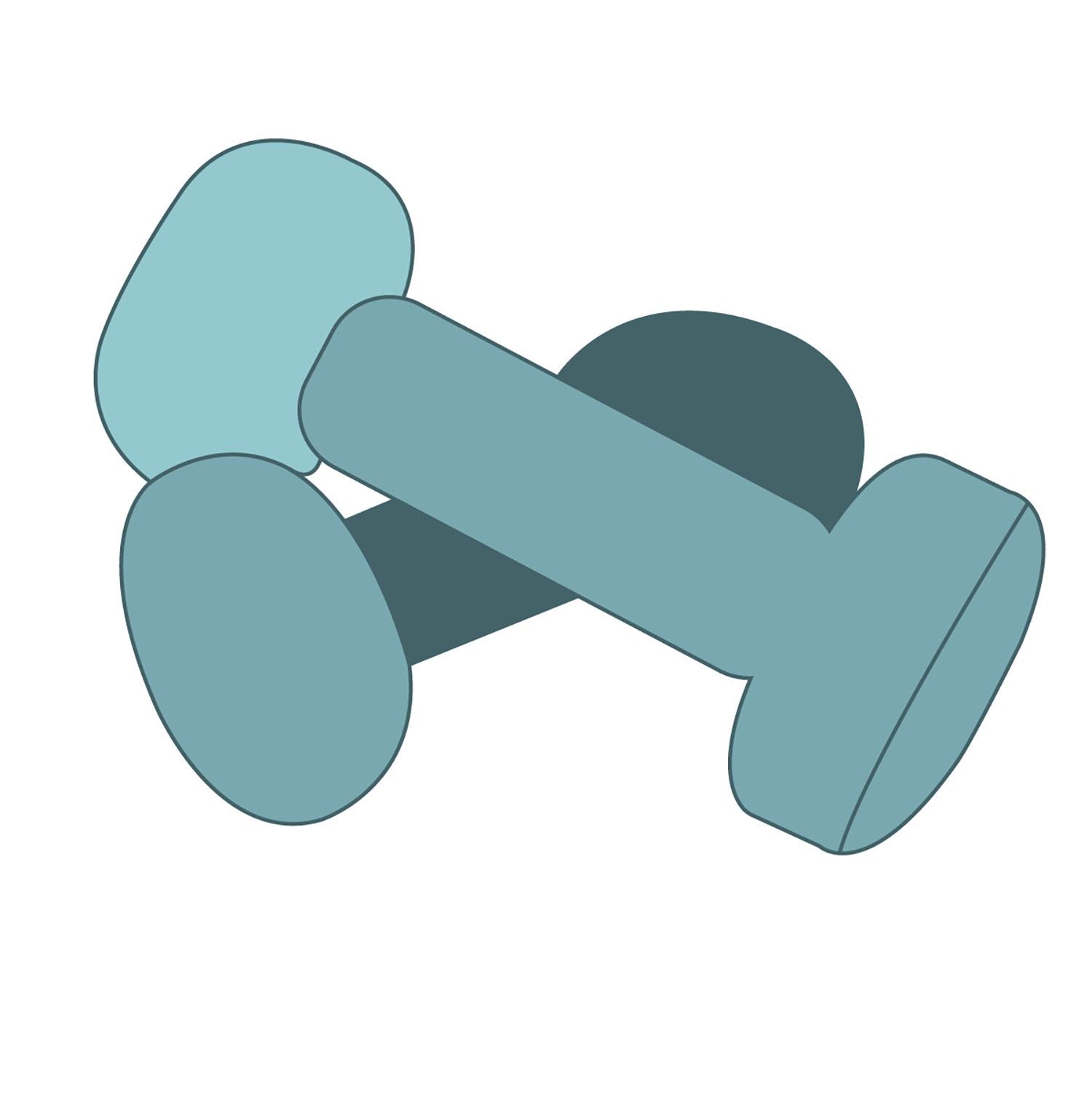 “I watch a movie every night,” he said.

He said he usually gets them from WKU’s Visual and Performing Arts Library.

“My favorite movie is probably by Ingmar Bergman, a Swedish director,” he said. “[It’s called] ‘Fanny and Alexander.’” 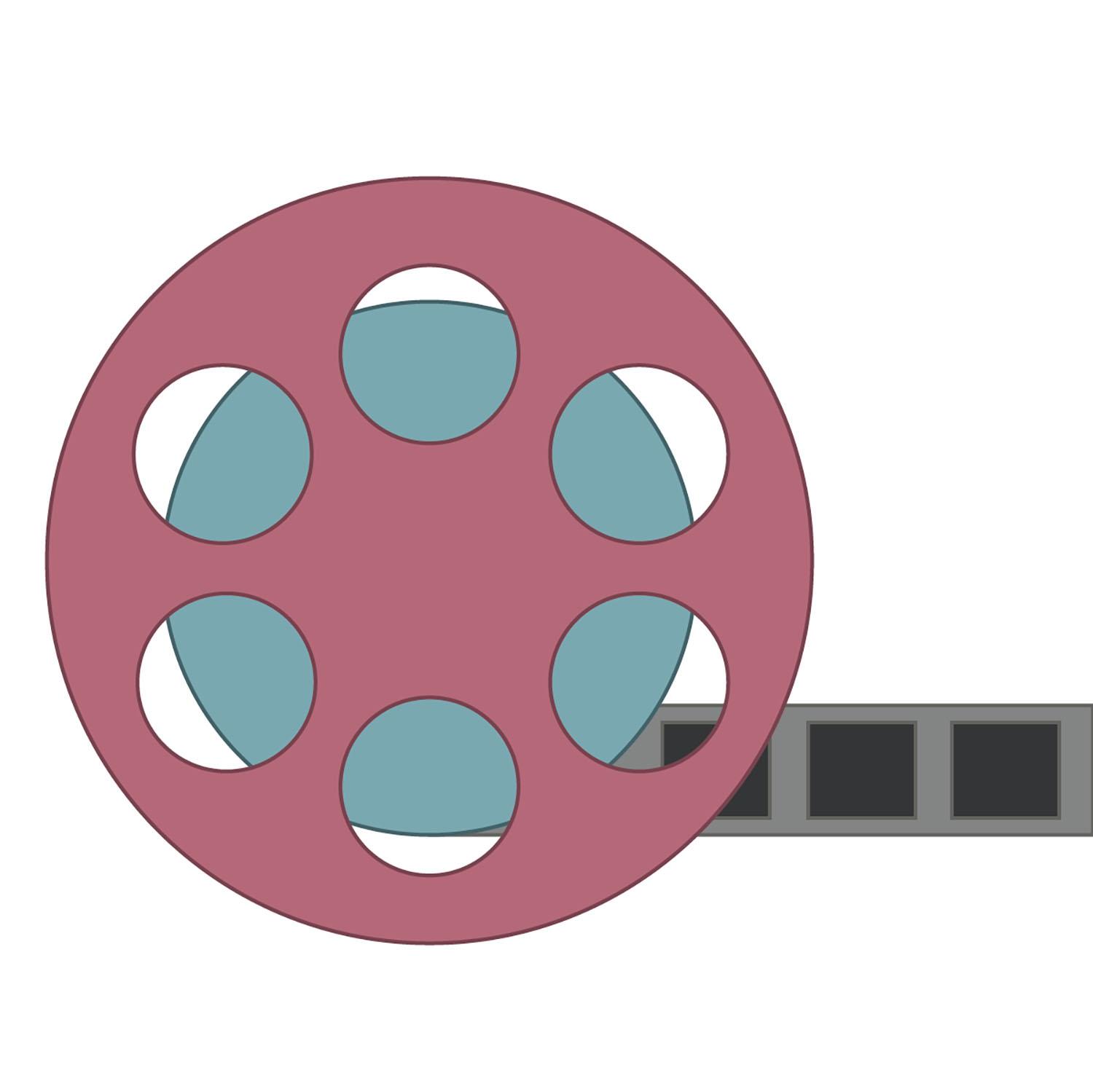 “I was in sabbatical two years ago, and I spent it in Rome,” he said. “It’s like their national dish.”

Endres said the dish consists of two whole pounds of pasta, a pound of grated pecorino cheese and lots of ground pepper. 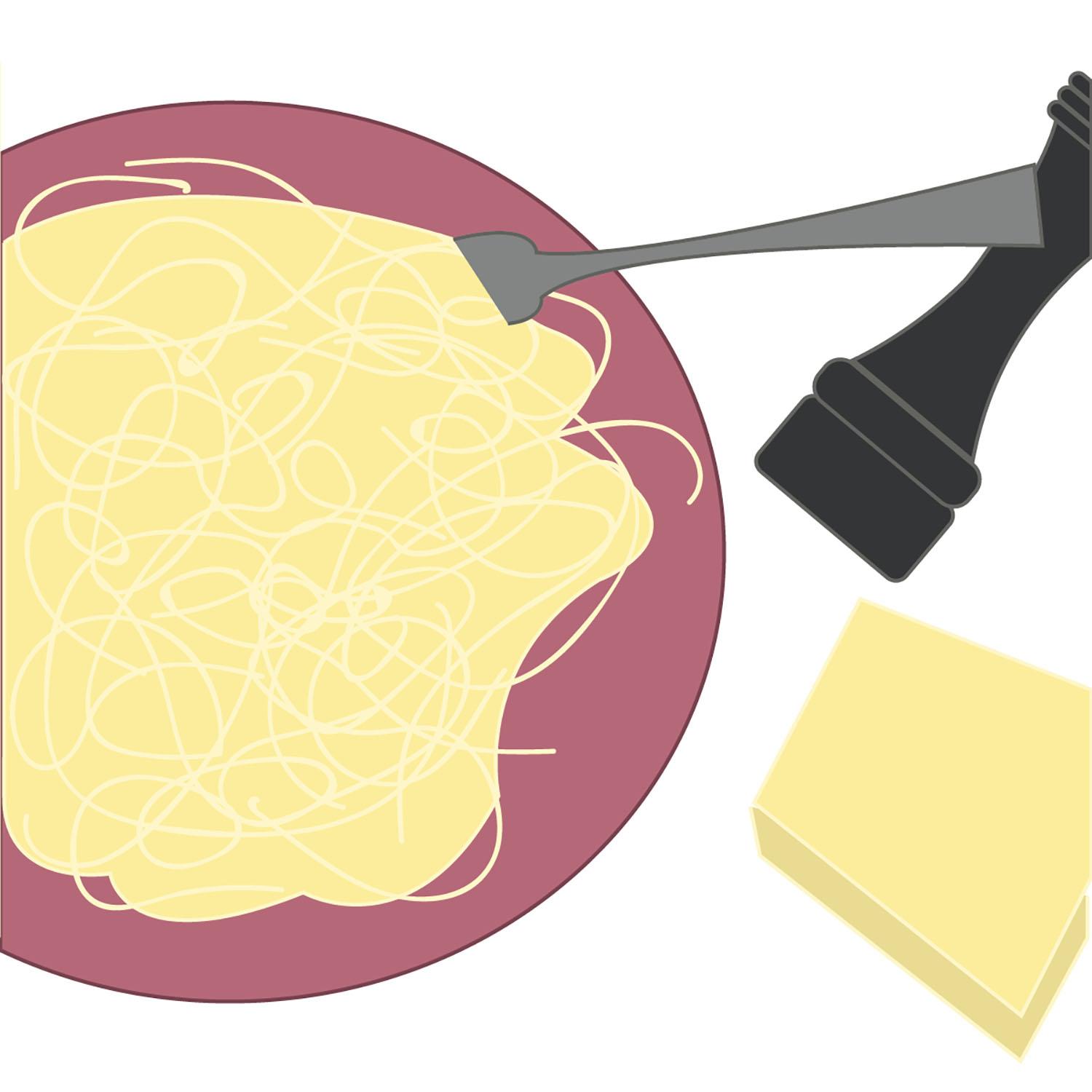