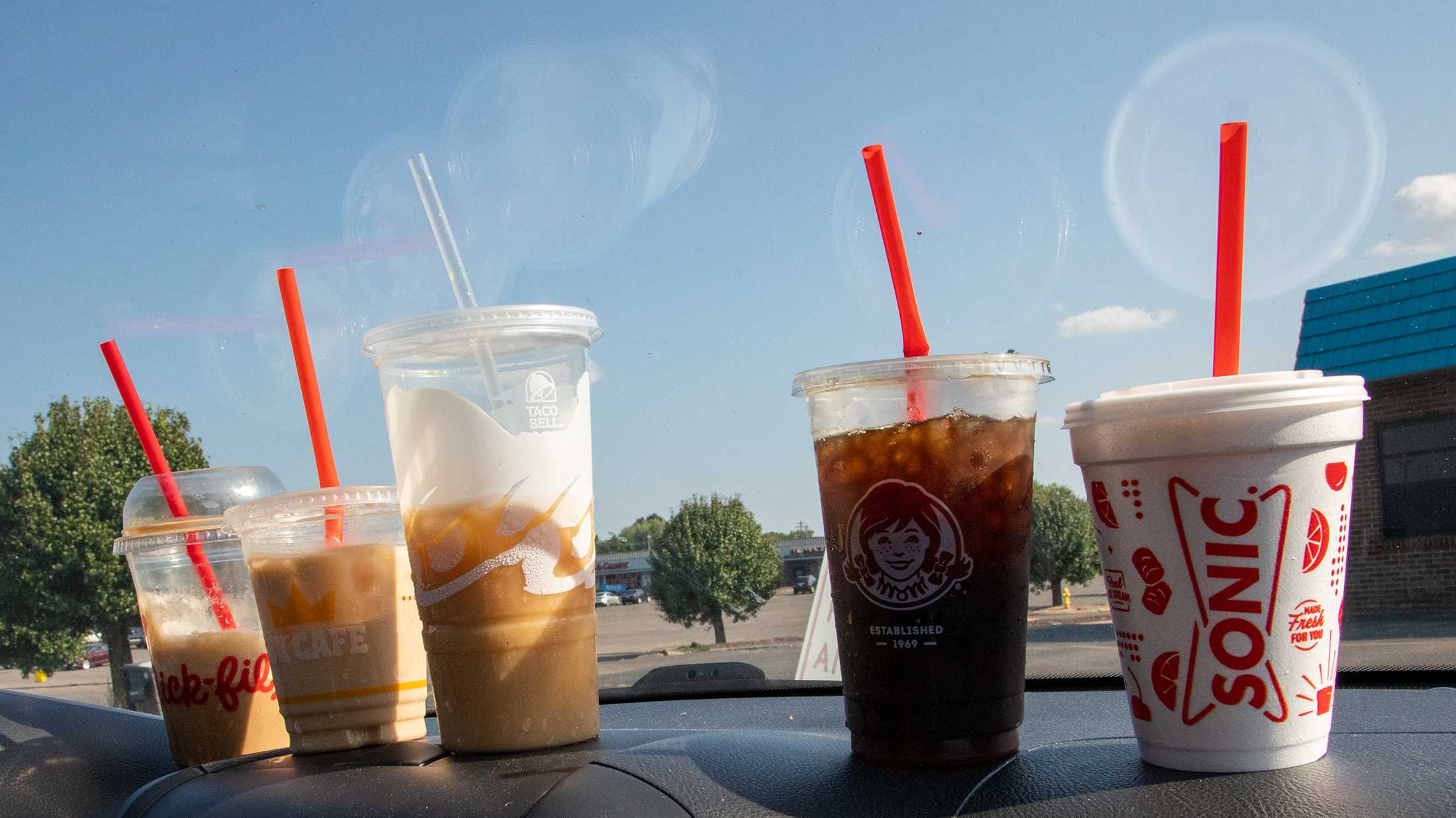 Dillon McCormick does exclusive fast-food coffee taste-testing to find the best cheapest iced coffee in the Bowling Green area if one is sick of having good coffee, like Starbucks or Spencers. He does taste tests at 5 different fast food locations: Taco Bell, Burger King, Chick-fil-A, Sonic, and Wendy’s.

There are a couple of cute, reliable coffee shops in Bowling Green where you can find a good espresso drink and an atmosphere perfect for studying or friendly conversation. This article, however, is not about those places. This is solely about Bowling Green’s fast-food coffee.

It’s hard out there for a traditional fast-food establishment. Negative press abound; there are more vegetarians and vegans than ever, and the whole affair of going to a drive-thru is an unappealing hassle in the age of DoorDash. Faced with this predicament, many of America’s most-beloved chains have jumped on the trendiest drink of the decade — iced coffee. I tried iced coffees from five fast-food restaurants around Bowling Green so that you, dear reader, can be well-informed. If you decide to abandon the throngs of customers at Spencer’s Coffee or Starbucks for a less-traditional coffee option, then hopefully my ranking will help you navigate those uncharted waters. 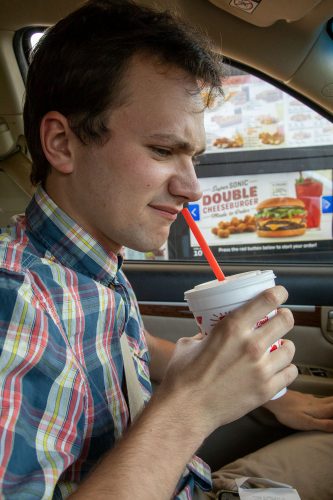 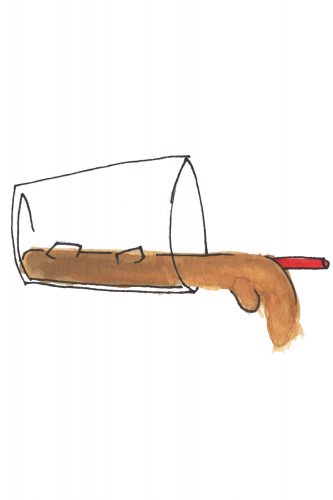 Look, I’m a big fan of Sonic in general. The carside delivery is novel, the mozzarella sticks are delish, and there’s one located a stone’s throw from my house. So, it pains me to say that their iced coffee is terrible. A small iced coffee comes out to $2.32 after tax, which is significantly more than many of its competitors. It’s presented in the same old styrofoam cup as any other Sonic drink and adorned with the same crushed ice, showing little regard to differentiate it from a soft drink. And then there’s the taste: bitter, chemical, grimace-inducing. I didn’t add cream or sugar, but I don’t think it would have helped. Altogether, this is a drink to avoid. 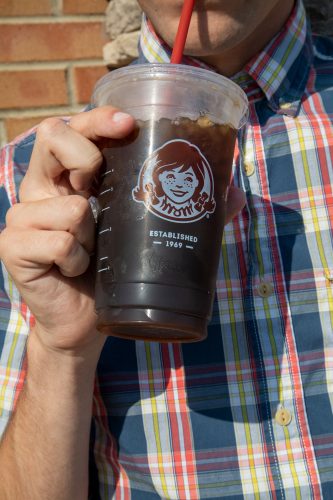 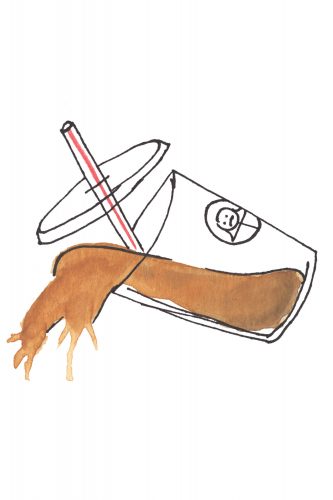 Wendy’s iced coffee is not good. It tastes burnt, and without adding cream or sugar one is subjected to the full force of its burnt, almost sulfuric taste. However, there are a few saving graces that keep Wendy’s above Sonic. For one, Wendy’s serves the iced coffee in a dedicated cup, a clear plastic vessel that reminds me of ones used at legitimate coffee shops. The ice is normal, and you get a lot of liquid for the $2.43 price tag. But, again, this is bad coffee. Don’t buy it. 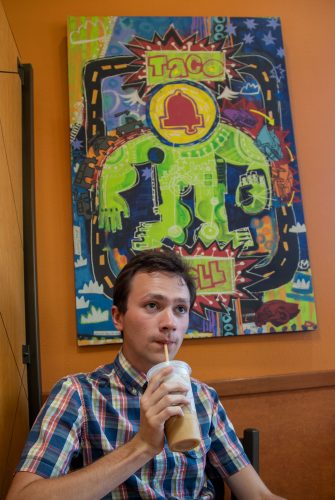 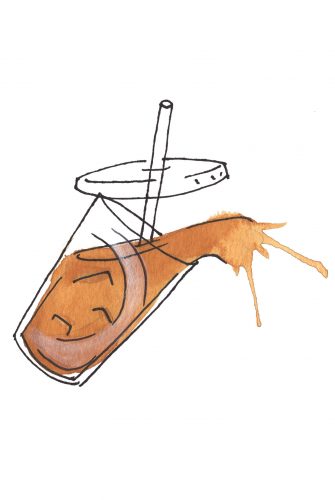 The iced coffee at Taco Bell is presumably meant to be enjoyed along with the restaurant’s (in my opinion, underrated) breakfast options. When I ordered the coffee around 2:30 p.m., it took around 10 minutes for the staff to prepare it. However, I was very pleased at the price point: $1.06 after tax for an iced coffee the size of a medium soft drink. I was also able to customize the coffee with my preferred amount of cream and sugar and was even offered artificial sweeteners. Taco Bell’s iced coffee is nothing special, but it is eminently drinkable, which puts it head-and-shoulders above the fourth and fifth place finishers on this list. 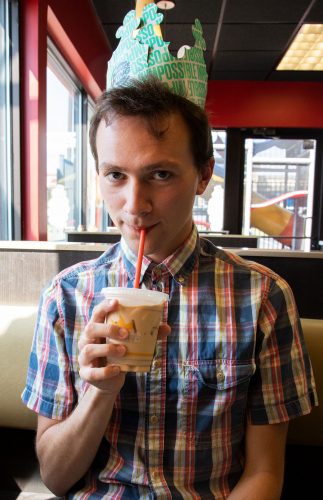 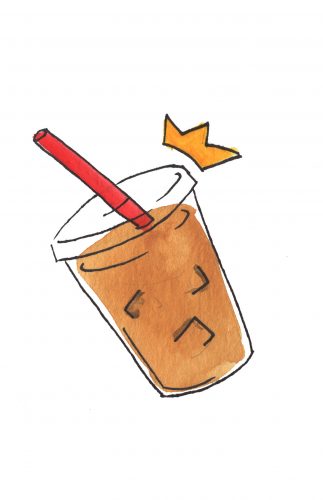 Buying this iced coffee was likely the only time I have ordered anything from Burger King in my life — and I’m glad I did it. Burger King also offers an iced coffee for just $1.06 after tax, although the drink size is significantly smaller than Taco Bell’s. I was offered the choice of mocha or French vanilla flavoring in the coffee, and I chose French vanilla because it most closely mirrored the plain flavors I was seeking in all the restaurants I tried. The French vanilla offered a smooth sweetness that made for a very pleasant drink, avoiding the unfortunate bitter notes found in its competitors. It was a bit cloying, but accompanied with some food, I think it would have balanced well. It was the best traditional iced coffee I tried. 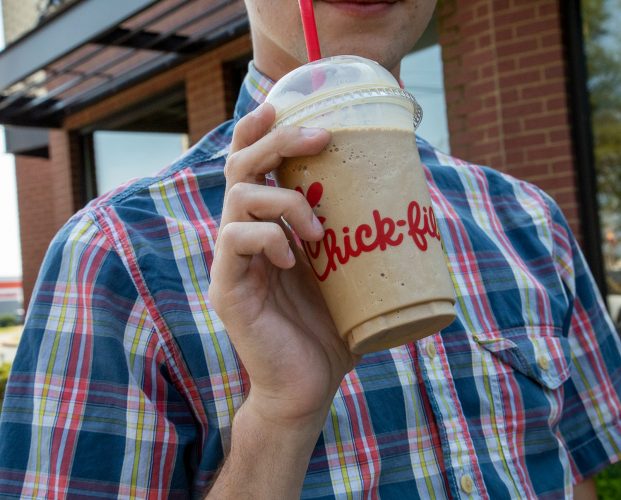 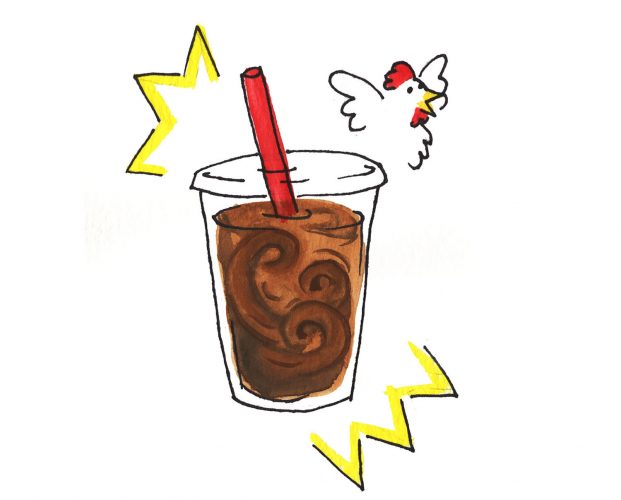 The top fast-food coffee on the list comes with a caveat. Chick-fil-A advertises a new caramel iced coffee on their signage facing the road — I found this to be serendipitous, and ordered the debutante coffee (dropping $3.49 on it after tax) expecting the same sort of thing I received at Burger King earlier. I was a fool to be so trusting. I received something like a frappuccino, but with the consistency of a milkshake. There was definitely caramel and coffee in the mixture, but it was essentially a dessert item. It tops this list, however, because it was perhaps the best coffee milkshake I’ve ever had. The flavors were balanced perfectly; the consistency was thick but drinkable, and it came presented in an attractive clear cup with a domed lid. Chick-fil-A may be playing a different game than the rest of these restaurants, but it’s certainly winning. 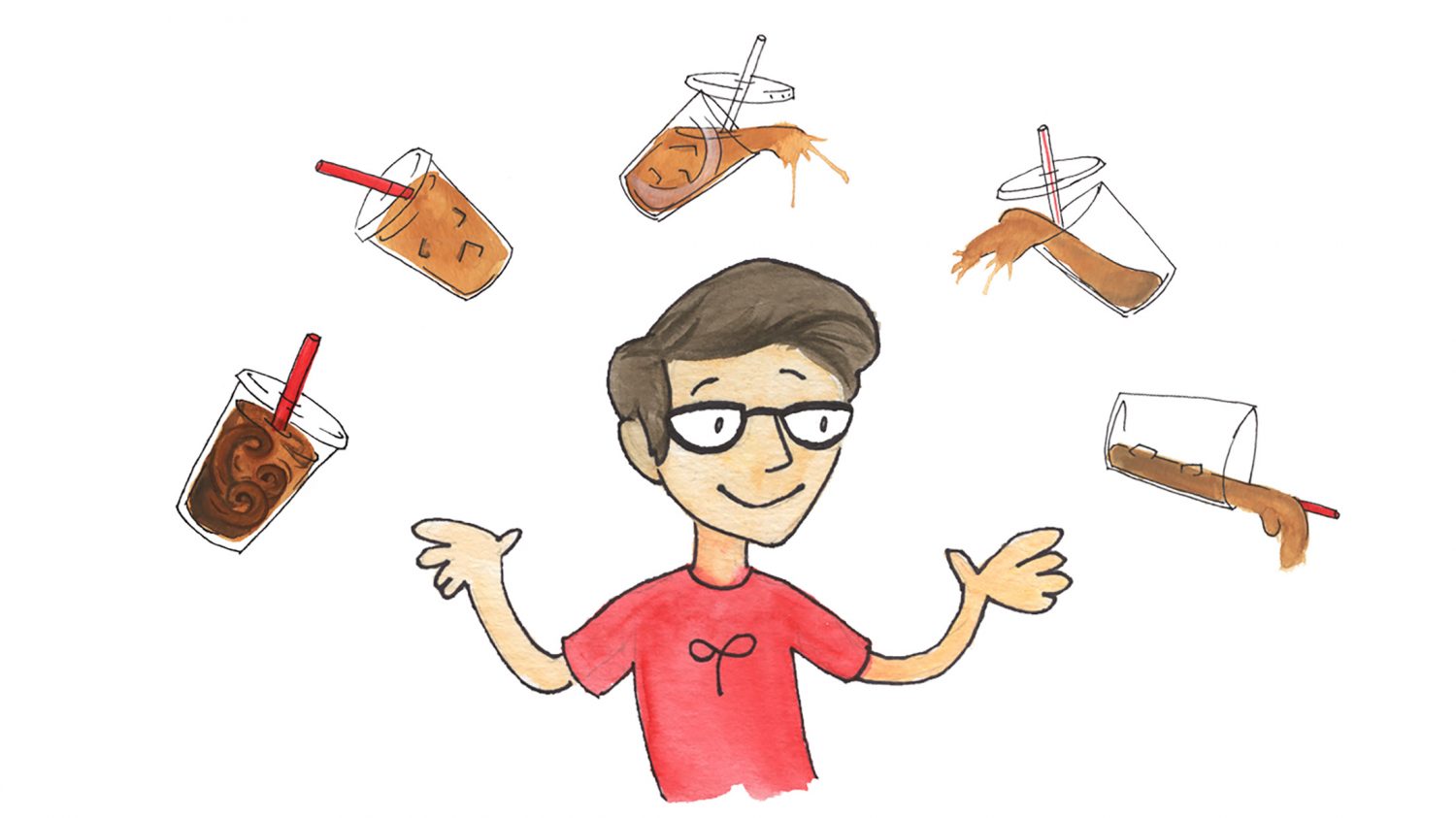