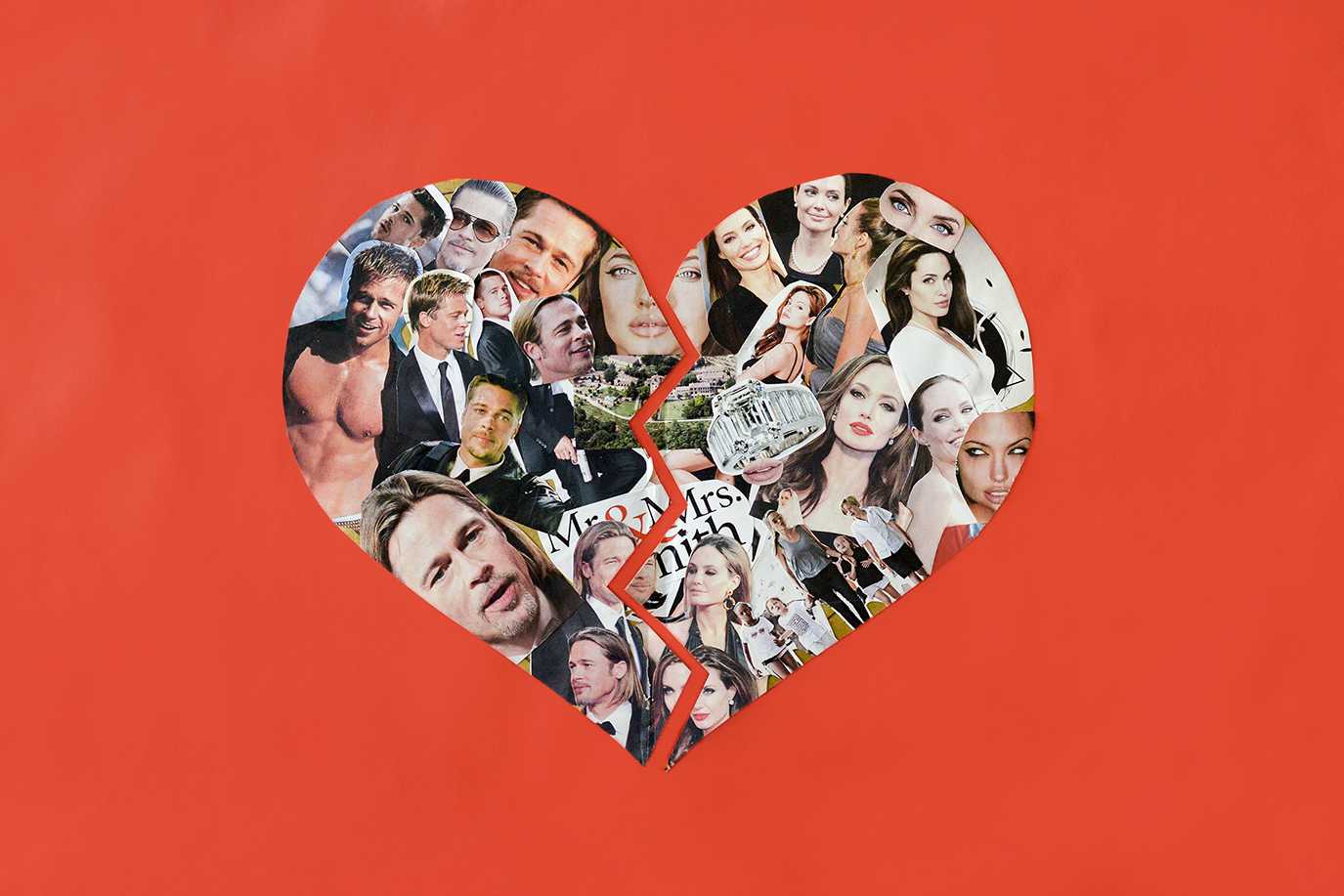 The big break up: 5 stages of grief illustrated by GIFs

For those of you who don’t know, Hollywood’s favorite couple, Brad Pitt and Angelina Jolie, have split. News hit earlier this week that “Brangelina” would be no more. Jolie officially filed for divorce on Monday, and the internet is heartbroken.

Whether you were an avid Brangelina follower or you’ve just arrived on the scene, the Talisman is here to help vocalize your pain.

“Who broke up? No. That’s not true. Angelina is just playing an international multimedia platform prank on us.”

“How dare they! HOW DARE THEY MAKE ME LOVE THEM! I was minding my own business until “Brangelina” showed up on the scene! I didn’t need this.”

Oh, no. They won’t get back together even if you give them your collector’s edition Scooby-Doo action figures. That’s very nice, but I think you need them more right now. Plus, it’s safe to assume they probably have a lot of Scooby-Doo stuff already.

No, stop. Keep your Mystery Machine lunchbox — that’s yours, silly. Stop it. Stop.

Sure. You may never have Brad and Angelina as neighbors — that’s fine. You don’t need them to come to your Thanksgiving and bring an apple pie. Who cares if you can’t house sit for them when they’re off adopting children and filming movies together? Oh, that’d be you. * Cries *

At the end of the day, the breakup didn’t happen to you. It’s time to get out of your bed and stop using this as an excuse to miss class. Life goes on. It’s going to be okay! Angelina will find love again, and it looks like Brad already has, so it’s good.

Actually, it’s not good, but it will be. You’ll just have to accept it. For now, you should probably go take a shower.