From the magazine: The birds and the bees 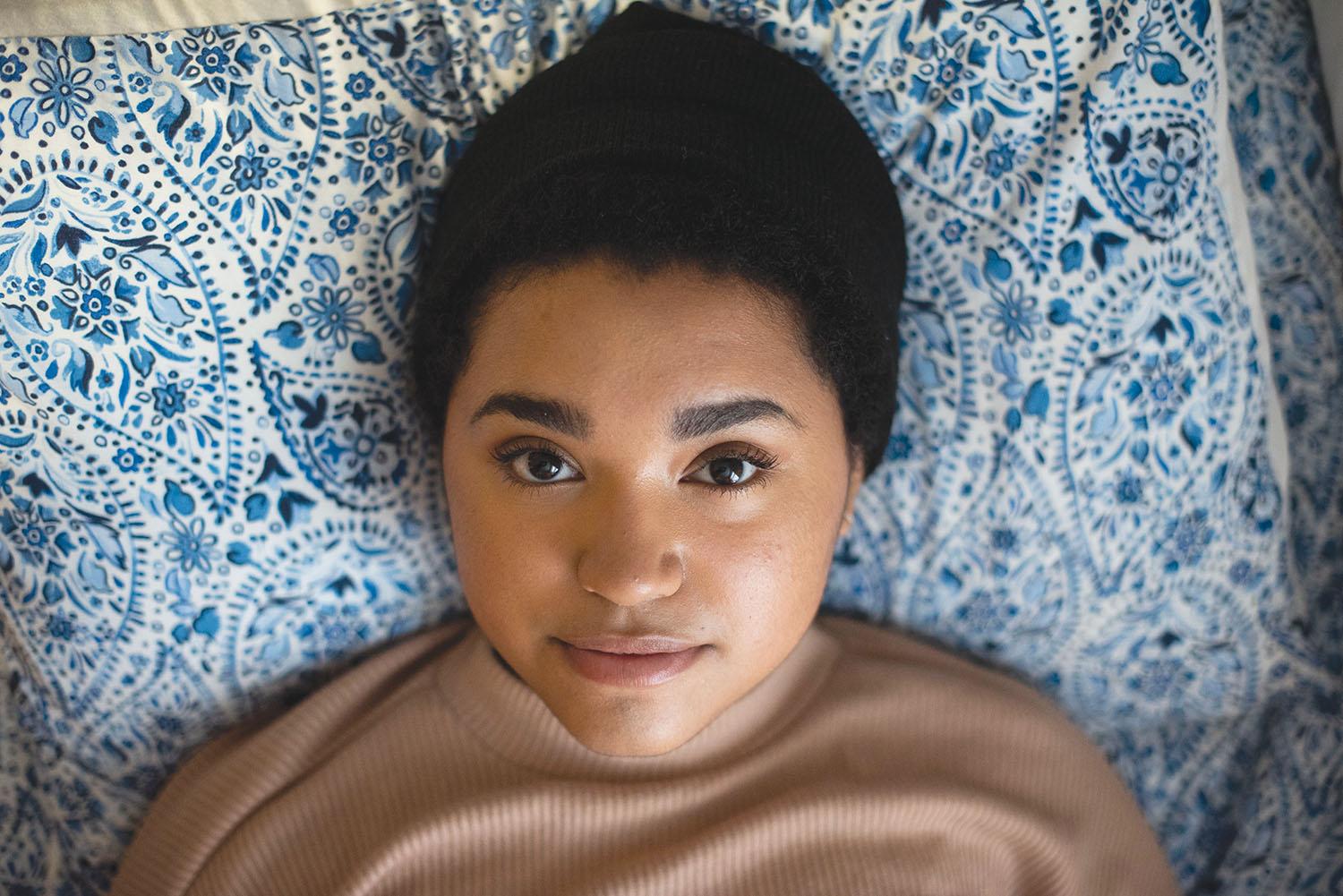 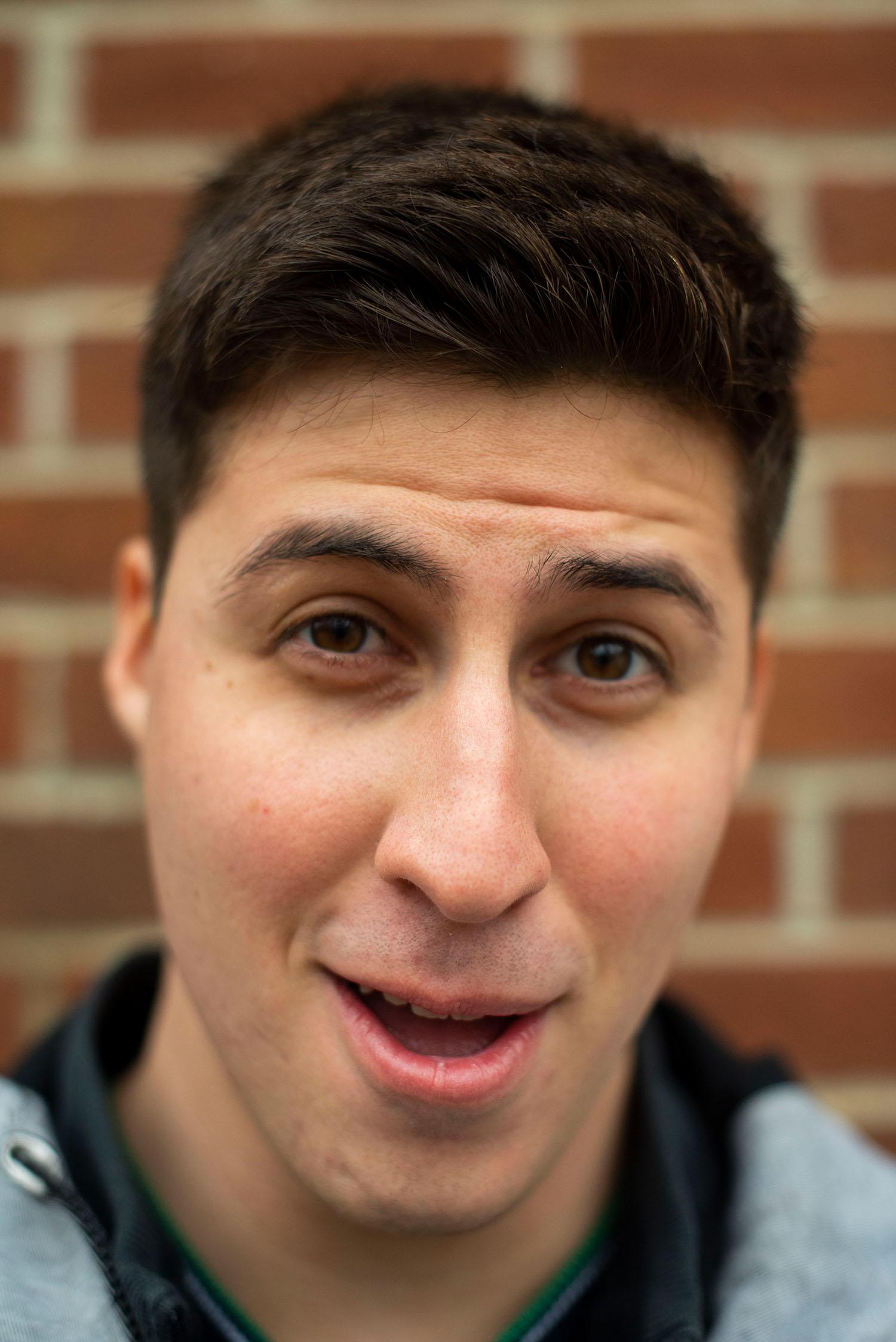 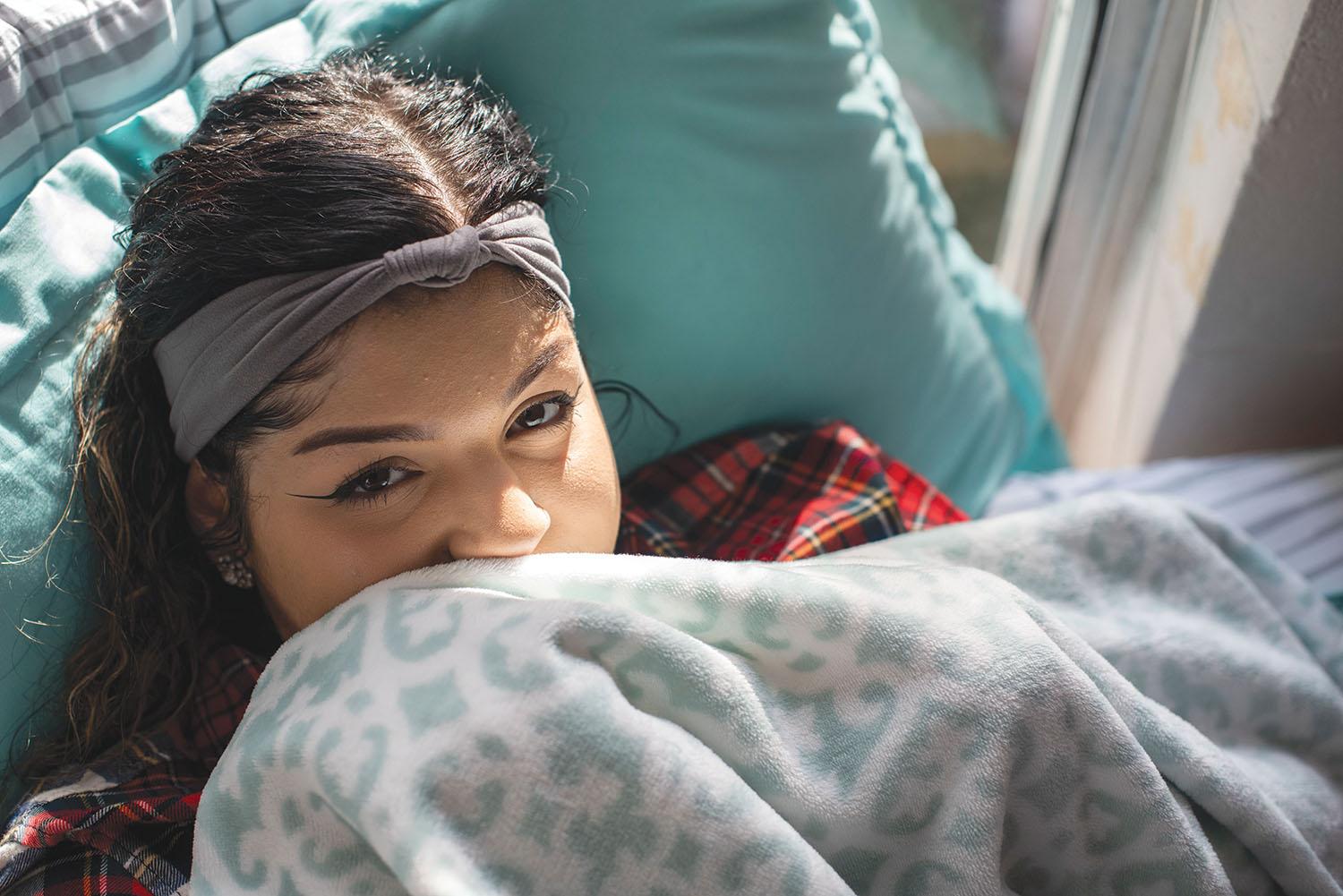