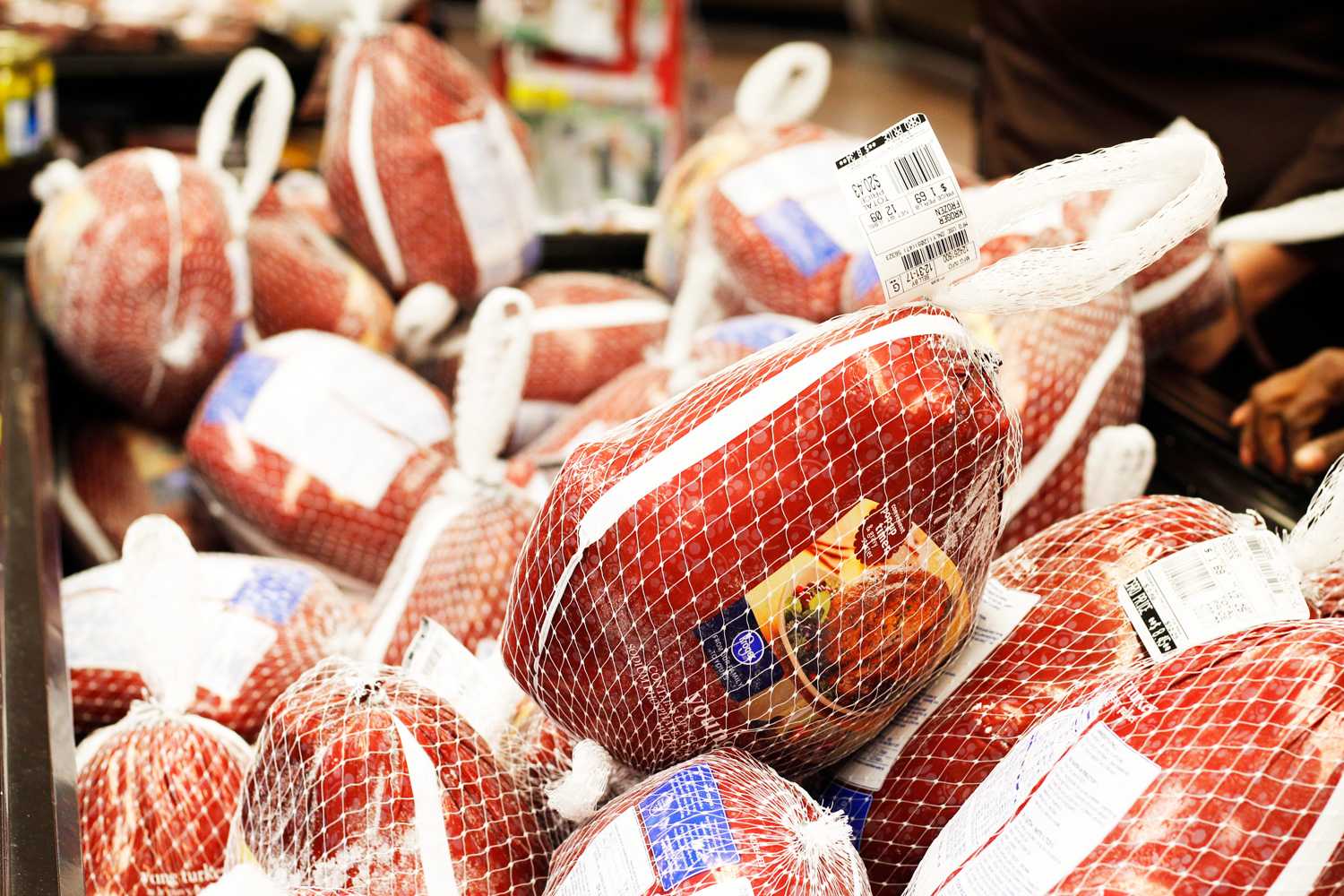 It’s that time of year again. You’ve just finished your Thanksgiving dinner, and your brother-in-law collapses on the couch, succumbing to an impromptu nap.

“Oh, he shouldn’t have eaten so much turkey,” your grandmother says as she enters the room. “Now he’s going to be asleep all day.”

Meanwhile, you, who have been trained to doubt everything your grandmother says, begin to question whether the tranquilizer effect of turkey is even real.

But unfortunately, your brain is starting to get fuzzy with the midday sleepies, and you know you will give into to sleep soon just like your brother-in-law.

Instead, hang in there and try to stay awake. Let’s walk through this.

Is it true that eating Thanksgiving turkey makes you sleepy?

A lot of misconceptions exist surrounding turkey and Thanksgiving naps, so to sort it out, I visited Michael Smith, an actual neuroscientist and WKU professor. He’s probably more qualified than your grandmother, so I asked him to dispel some of the confusion.

“It’s true and false,” Smith said about the sleepiness-after-turkey myth. “It’s true in that, of course, we get sleepy after eating a large meal, whether it’s Thanksgiving or any other meal, and it is true that tryptophan can be involved in the process.”

Tryptophan is an essential amino acid found in high protein foods. It is often blamed for the sleepy effects that eating turkey can have.

“But what’s false is the assumption that because you’re eating a lot of turkey that tryptophan in the turkey is making you sleepy,” Smith said.

Tryptophan is associated with sleep because it is used to produce serotonin, which activates your brain’s pineal gland to produce melatonin.

A lot of people know that melatonin helps you sleep, and it does this through communicating with your hypothalamus and suprachiasmatic nucleus (SNC) to control your sleep patterns.

But, as Smith said, the sleepiness from eating Thanksgiving turkey isn’t caused by the amount of tryptophan you consume. In fact, turkey doesn’t even necessarily have more tryptophan than other types of poultry or high-protein foods. So why are you having trouble keeping your face out of the mashed potatoes?

“Probably the largest reason that you feel that sleepy after a large meal is because you’ve had a lot of usually high carbohydrate foods,” Smith said. “Especially at Thanksgiving, you eat a bunch of carbs,” Smith said.

When you eat a meal with lots of carbohydrates (which are sugars), your blood sugar and insulin levels go up.

Insulin helps your body’s cells use and absorb the present glucose sugar. As glucose is used, your blood sugar drops. A drop in blood sugar makes you feel tired.

This increase and decrease in blood sugar is the same process you experience when you have a sugar crash.

“The term for this is a really cool vocabulary term that you might have to put in your article: postprandial somnolence,” Smith said with a chuckle.

So be sure to bookmark the term and use it to shut down grandma’s lies.

An increase in glucose, associated with eating and the increase in blood sugar, inhibits your body’s ability to stay awake.

“Narcolepsy is caused by a mutation in the neurons that produce orexin, and orexin is a neural-peptide and orexin promotes wakefulness,” Smith said. “When glucose increases it inhibits orexin production.”

This does not mean you have narcolepsy. It simply means narcolepsy studies have provided answers to how glucose affects our brain.

Another neurological element that plays a role in your turkey naps is the stimulation of the parasympathetic nervous system, which is the part of your nervous system in charge of relaxation and calming.

“When your gut gets full, when your small intestine starts to fill with food, it turns on your parasympathetic nervous system,” Smith said.

The stimulation of the parasympathetic nervous system makes sense biologically, considering your body shouldn’t want to run and jump around while you have a bunch of food in your stomach. If you throw up, your body would miss out on all the nutrients from eating.

The best solution is for your body to make sure you don’t have too much energy until after your food is digested.

When considering your Thanksgiving diet, tryptophan clearly doesn’t play a great role in your sleepiness — at least, not more than what your body is typically used to.

“There is nothing special about the tryptophan in turkey,” Smith said.

Changes in blood sugar, production of orexin and activation of your parasympathetic nervous system cause you to get sleepy after eating a large Thanksgiving meal.

“All these effects would occur whether you ate turkey or not,” Smith said.

So there you have it, folks. Turns out, the sleepiness-after-turkey myth is, well, a myth. Now, go tell your family while you’re still conscious.

Editors note: At the time of publication, postprandial was misspelled. It has since been corrected, and the Talisman regrets the error.