Yellow, green, blue and pink swirl around the edges of the sink, streaming into the drain that gurgles at its entrance. Chunks of brown and black fall to the floor following the snip of the shears. Chemicals are applied through spray cans and spreads until the hair on quarantined kids’ heads is defying gravity.

With the pandemic comes another trend — one of adrenaline and excitement, nail-biting and happy tears: people cutting and coloring their hair from home.

“It makes me nervous about what I’m going to see when I get back to work,” said Great Clips hairdresser Ashiana Lewis.

Turning armchairs into salon chairs and bathtubs into washing stations, quarantine has pushed many people to get creative with activities to fight boredom. One thing that seems to quell the itching desire to get out of the house is changing hair colors and styles.

“I saw it as a chance to do something I’ve wanted to do for a while,” White House, Tennessee, freshman Missy Thomas said of her new orange-toned hair.

While in quarantine, Thomas and other WKU students have taken it upon themselves to cut and color their hair. However, hairdressers urge that they should proceed with caution.

She suggested staying away from “going for black to blonde, or bangs.”

“I suggest using semi-permanent coloring or extensions,” she said. 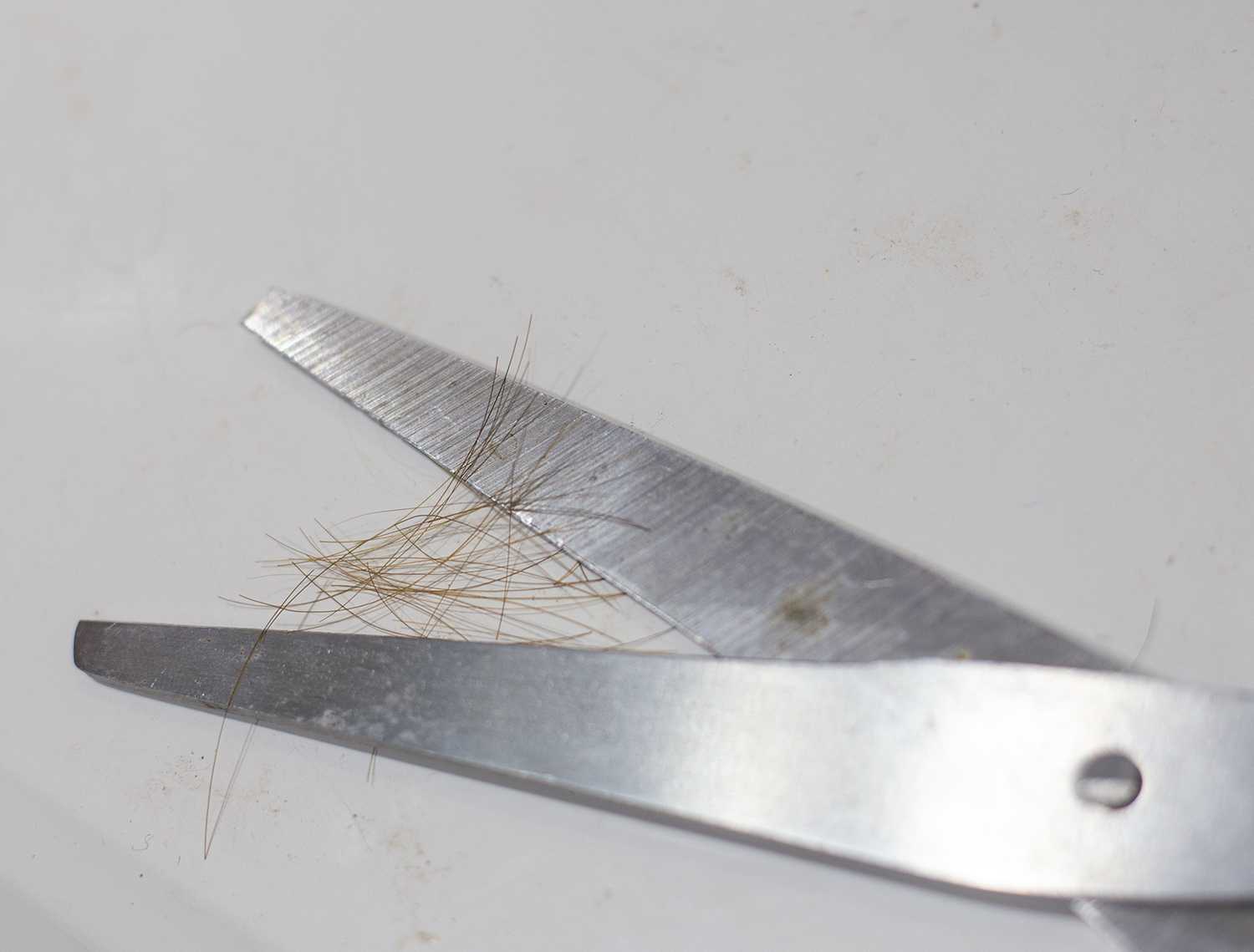 Lewis, who has been a hairdresser for almost a year, also advised that anyone who wants to make changes to their hair should also use their free time to take care of it. She suggests using hair masks, treatments and less heat to allow the hair to rest and relax.

Hebron sophomore Meagan Ravenscraft took it upon herself to color her own hair for the first time as a result of her regular salon being closed.

“I decided to do it because I heard that my salon where I normally go won’t open up until the middle of June,” Ravenscraft said. “My roots were grown in about four inches, and it looked really bad.”

After deciding to take control of the situation herself, Ravenscraft purchased an $8 boxed hair color to color her hair a brighter blonde than it wasa. Although it was something that she had never done before, she was pleasantly surprised.

“I was nervous because I had never done this by myself,” Ravenscraft said. “It actually turned out very well.”

Although she was nervous, Ravenscraft just winged the process. While she did express satisfaction with her first-time abilities, she is confident that she’ll continue to go to her salon in order to keep her hair healthy.

Ravenscraft’s pleasant experience would be music to a hairdresser’s ears. Lewis cautioned those who want to make changes with their hair, but she also said she understands the situation.

“Honestly, I understand because of the boredom,” Lewis said. “You need something to do, so why not mess with your hair?”

This question is exactly why Thomas opted for an orange hair color during quarantine.

“It was about having the time to do it,” Thomas said. “I was happy about it, and it was refreshing to do something different.”

With hairdressers sadly out of business and salons closed, there is nothing that can stop people from taking hair care into their own hands. However, there are ways to ensure that the process doesn’t cause any damage.

Plus, something bigger can come from gathering the nerve to change one of the most malleable parts of the human body.

“Of course I would try it again!” Thomas said. “Having more down time gave me the confidence to try something new, and I would love to do it again.”