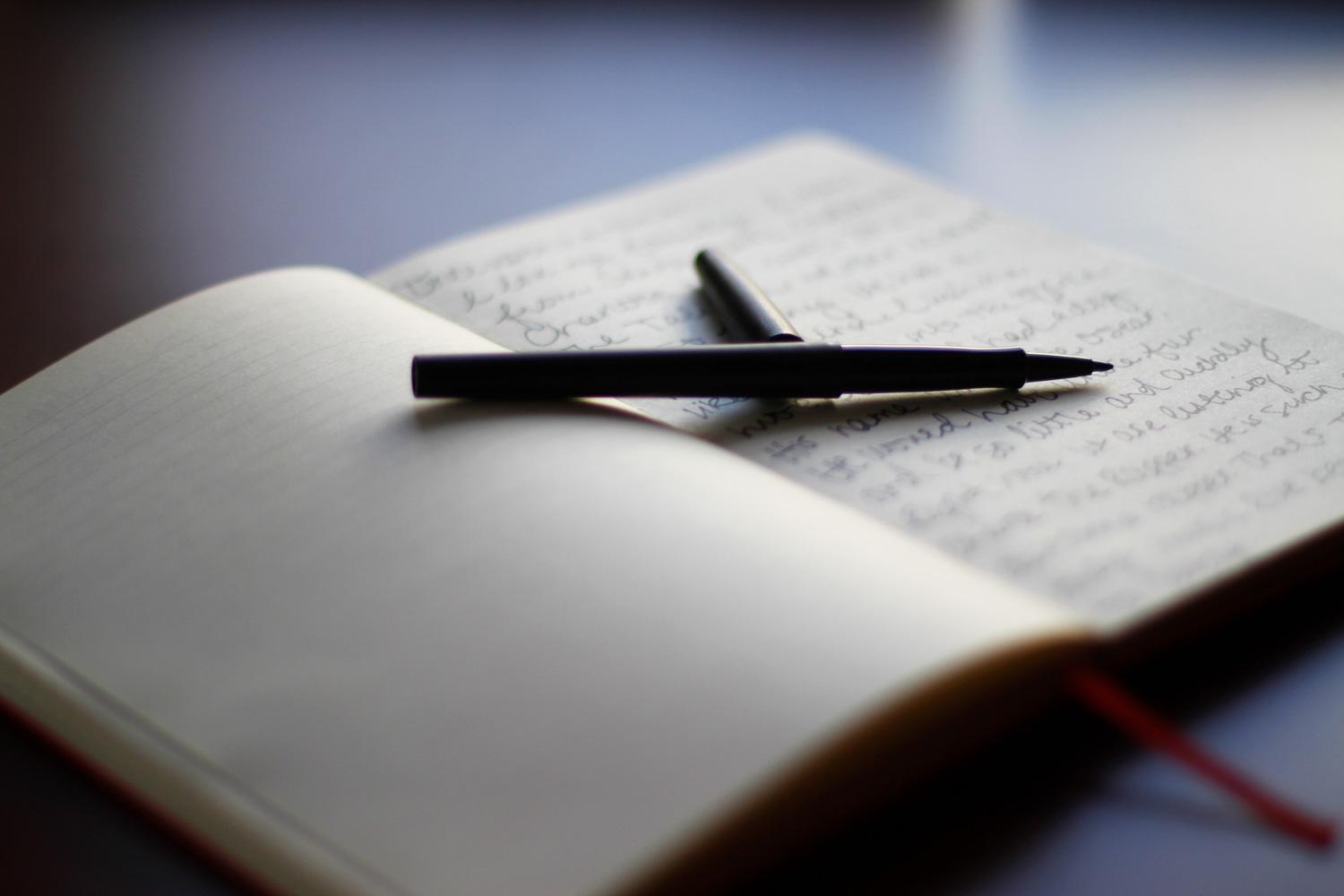 This week marks the halfway point of November. Thanksgiving is around the corner, finals are nearing and stores are preparing for Christmas.

But to writers all around the country, this week marks something even more exciting. It’s the halfway point of National Novel Writing Month, better known as NaNoWriMo. This is a month-long approach to creative writing that challenges writers to pen 1,667 words each day in November, reaching 50,000 words by Nov. 30.

Creative writers have been participating in NaNoWriMo since 1999, and notable novels such as “Water for Elephants” by Sara Gruen have been written in the time frame it allows. At WKU, many English students are taking on the challenge for themselves.

The main goal of NaNoWriMo is to help participants write every day, but there may come a point in the month when they hit a proverbial brick wall: writer’s block. In honor of NaNoWriMo and any writer who may be experiencing writer’s block, here is advice from a few experienced writers.

For Conor Scruton, a McKenzie, Tennessee graduate student, writer’s block begins to make its way into his life when he “falls into certain patterns or habits rather than doing anything new.”

Scruton, who is studying literature, said he finds that writing something new or different helps him combat writer’s block.

“For instance, if I feel I’ve been too dependent on imagery lately, I’ll challenge myself to write a few drafts with no images at all,” Scruton said. “Often, if I keep it up, forcing myself to think a bit differently about how I write does the trick.”

Springfield graduate student David Haydon tends to take a different approach to avoid writer’s block. The creative writing student said looking back at older, abandoned work helps him think of something to write in the present.

“[T]he longer [ago] you scrapped it, the better,” Haydon said. “Often, once we become better writers, we may have subconsciously figured out a way to make it work.”

Denton, Texas graduate student Erin Slaughter said she sees writers’ block differently. For her, it doesn’t come from a lack of ideas but instead an inability to process her own feelings and emotions.

“I try to combat this by trying different writing exercises to funnel my creativity or experimenting with new types of found forms,” Slaughter said. “Usually, if there’s some kind of scaffolding to work with instead of just a blank page, which can be intimidating when you’re feeling blocked, I can write through the feeling of creative awkwardness, and hopefully, tap into something honest.”

Slaughter is studying creative writing and working on her first chapbook titled “Elegy for the Body.”

For other writers, looking at different forms of media or even taking a brief hiatus from their work does the trick.

Every writer is different. For some, inspiration may come from looking back at past mistakes or identifying major patterns. Others may look into their own lives to find inspiration and combat writer’s block. One thing, however, remains important: writers must keep on writing.