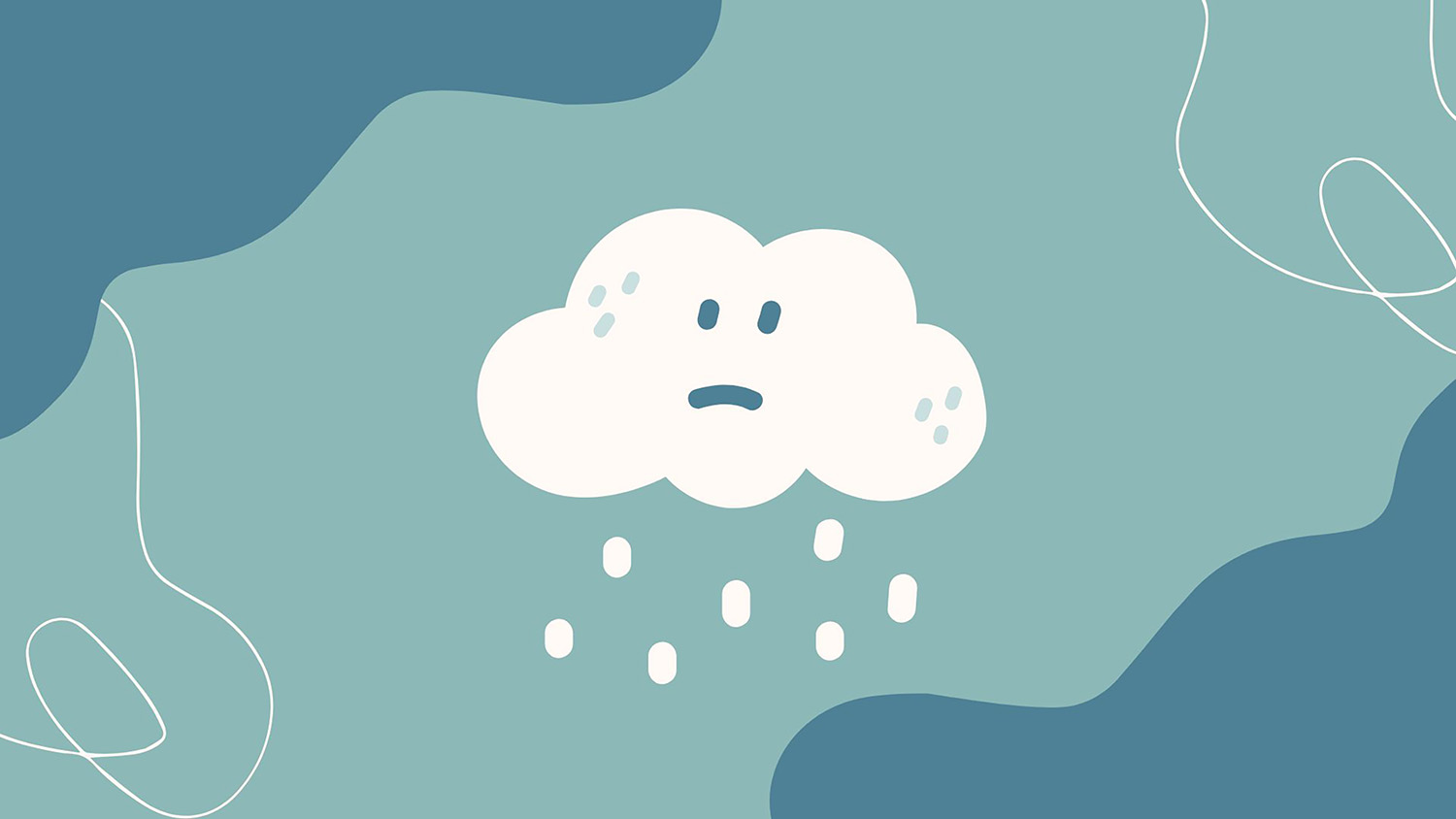 What to know about seasonal depression

As we settle into autumn and prepare for winter, some may be worried about what the colder weather and darker days will do to their mental health.

Whether you’re worried about your own mental health, someone else’s or just want more information on seasonal affective disorder, here are some signs to look out for and remedies to combat it.

Karl Laves, an on-campus licensed counseling psychologist, said that Seasonal Affective Disorder—or seasonal depression—is a type of disorder that occurs in response to decreasing sunlight that is parallel to the changing seasons.

“The assumption is that the human brain needs a certain amount of sunlight that stimulates a part of the brain for optimal mood,” Laves said. “We are still not sure why it affects some but not all.”

Dane Adkins, a doctoral student from Knoxville, Tennessee, who works as a staff counselor in the Counseling Center, said that SAD occurs due to the changes in seasons and the environment.

Adkins references the Diagnostic and Statistical Manual of Mental Disorders, Fifth Edition or DSM-5. The DSM-5 is the predominant handbook used by mental health specialists worldwide to diagnose mental disorders.

Adkins said that although a person may experience a depressive episode during the winter months, it would not necessarily be SAD. He said that the DSM-5 said that there must be a distinct relationship between someone’s depression and the particular time of year.

Adkins said that if a person’s stressors occur in relation to certain events during the year, such as final’s week, that would not necessarily mean they had SAD.

When exploring the professionally described symptoms or signs of SAD, both Laves and Adkins said that they resemble those of a depressive disorder. Signs like low mood, lethargy, sleeping problems and carbohydrate cravings are just a few symptoms.

“There’s a certain convenience with noticing signs of seasonal depression,” Hart said. “You’ll notice a huge physical change with people who are a lot happier on a regular basis.”

Hart said that some people may learn how to mask their depression. However, for many people, SAD may cause a visible change in their habits or personality that prevents them from carrying on with their day.

Adkins and Laves said that these symptoms may include loss of interest in activities that one typically enjoys, feelings of hopelessness or guilt, and social withdrawal.

“These symptoms must cause the individual distress or impair their functioning in social, academic, occupational or other settings,” Adkins said.

Light therapy is one way to combat symptoms from SAD according to Laves, Adkins and Hart.

“Some people swear by using indoor lamps that produce the same spectrum of light as the sun,” Laves said.

According to the Mayo Clinic, light therapy is a type of therapeutics in which a person uses a lamp that mimics outdoor light. Using this type of remedy creates a chemical change that helps the brain lift your mood, reducing the severity of some symptoms of SAD, like drowsiness and oversleeping.

“Which mode of treatment one chooses would likely depend on the symptoms they are experiencing, the intensity of those symptoms and how long those symptoms have been occurring,” Adkins said.

Hart said that forcing himself to get out of bed and taking a shower is something that helps him either wind down from an overstimulating day or get himself in the mindset to interact with others.

“People are social creatures,” Hart said. “Don’t let yourself get closed off because that is a surefire way to make it worse.”

“Interacting with others helps us realize that no one has it easy and that is OK,” Laves said.

Adkins said that he’s pleased the stigma surrounding mental health is decreasing, and that social media and increasing access to health care have been tremendously helpful.

“I will say that self-care is always of utmost importance,” Adkins said. “Self-care, when portrayed by the media, tends to be very consumer-focused.”

Adkins said that “self-care” pertains to aspects such as a healthy diet, exercise, work-life balance and avoiding drugs and alcohol. He said that when it comes to what specific type each person adds to their routine, this will always be “person-dependent.”

“This may sound simple, but it is not necessarily easy,” Adkins said. “Life can get hard, making self-care harder to access.”

Adkins said that a regular self-care routine will always be important when you find your day-to-day life getting harder. That’s why Adkins suggests participating in counseling or therapy sessions to learn healthy self-care habits.

When asked how he feels about certain remedies for seasonal depression, Hart said that he will always suggest partnering with a doctor for professional advice.

“Don’t let the stigma get to you,” Hart said. “You’re not weak if you take medication.”

Hart said that chemical imbalances aren’t anyone’s fault, and if you find that medication is a next step for you, take it. Laves and Adkins both said they would encourage people to seek professional advice if they think they are struggling with mental health issues or psychological disorders.

“WKU is unique because there are numerous mental health resources on campus,” Adkins said. “And many services are free to WKU students.”

The Counseling Center also offers many psychoeducational groups, which are groups that focus on providing accurate information and support to better understand someone’s mental health issues.

Some of these groups include Mindfulness-Based Stress Reduction, Psychological Skills Group and an LGBTQ+ Support Group. Even if the options at WKU don’t suit your needs, Adkins said that the counseling center staff can help students find other providers.

“Think of depression like (an) infection,” Laves said. “It can be mild or it can be severe, or it can be anywhere in the middle.”

Laves said staying hydrated and maintaining your intake of fruits and vegetables are important. He also said that activities that keep the heart rate up have proven to help the brain regulate hormones to promote a positive mood.

Laves said that things like prayer and meditation help some remember what is important in life, and not falling for the greedy and competitive social media messages.

“Life is not a contest, no one is perfect,” Laves said. “And there are worse things than being alone.”

The best way to schedule an appointment with the WKU Counseling Center is to call the office at 270-745-3159 or stop by Potter Hall 409.

The Counseling Center is open from Monday to Friday from 8 a.m. to 4:30 p.m. For emergency and after-hours information, call the WKU Police Department at 270-745-2548.