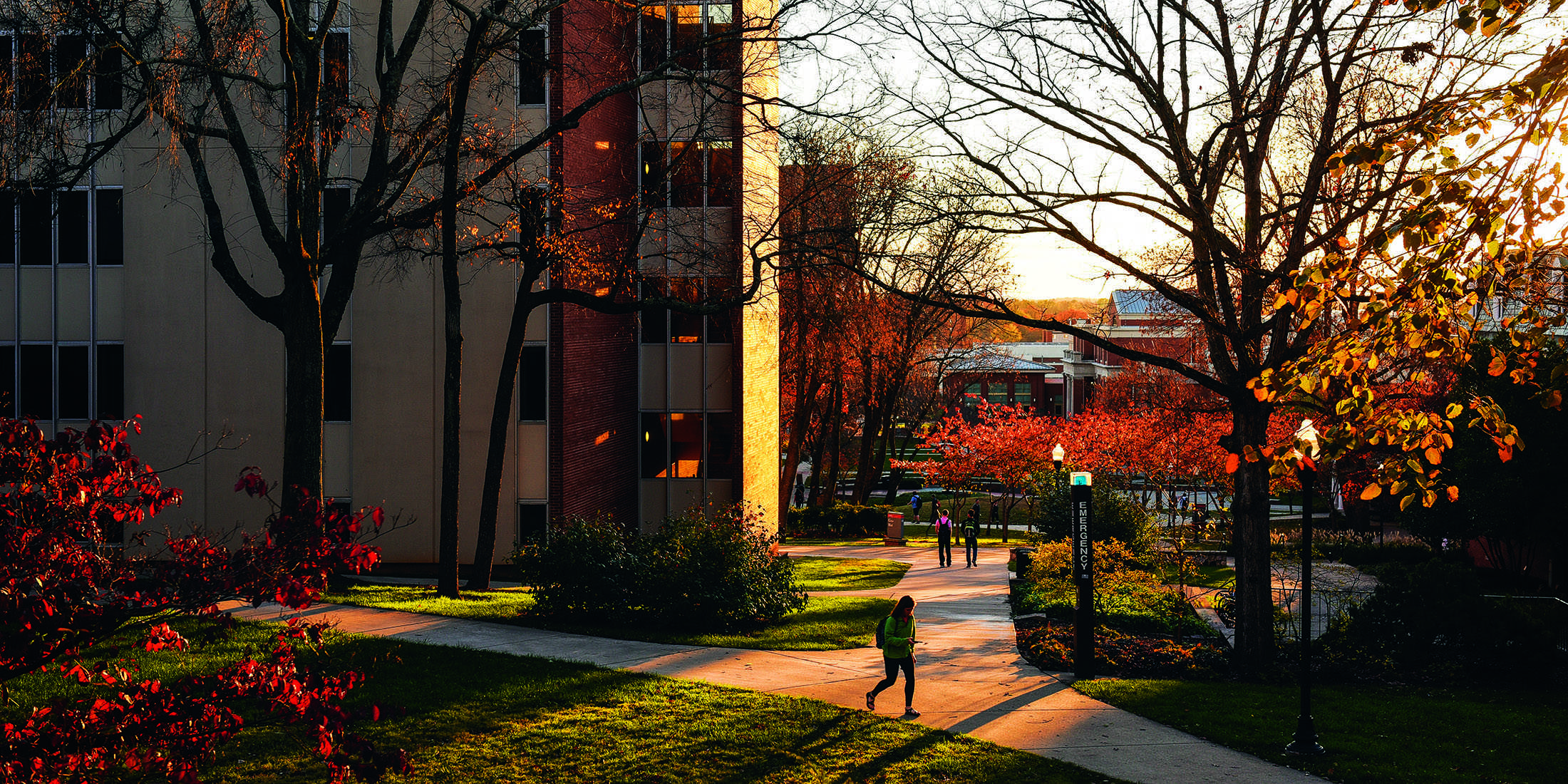 In January, WKU announced the Voluntary Separation Incentive Program. The one-time program provided eligible employees the opportunity to retire with a full year’s pay as an incentive for leaving the university at the end of June.

A total of 125 employees applied and were approved for the program, including 73 staff members and 52 faculty members.

To be eligible, employees must currently hold a full-time Education and General funded position and have completed 15 years of full-time, benefits eligible service at WKU, and the sum of the employee’s age and total years of full-time service must equal 70 or more as of June 30.

In the Board of Regents committee meeting on April 9, President Timothy Caboni said thanks to those “who’ve been instrumental in the success of WKU during past decades.”

“You don’t do a voluntary separation program for cost-saving purposes, because there are not really cost savings in the first year because you create vacancies, but you have to pay folks for that year,” Caboni said. “What it does create for the institution is flexibility and options to think about how we organize ourselves.”

Caboni described faculty as not being flexible resources.

Caboni said the implementation of the Voluntary Separation Incentive Program allows the university the opportunity for restructure in terms of where money saved will be invested.

“This also creates a strategic opportunity … to think about where it is we’re investing, where those dollars are spent, and we’ll take the next year to do that work,” Caboni said.

It is unclear if people will be hired to take over these positions or if the positions will no longer exist.

“The number of folks that are leaving are not insignificant, and we’ll find critical needs that must be met for the institution and make sure that we’re addressing those,” Caboni said. “In terms of management, this is really one of the last parts of that process.”

Shipping and receiving manager Johnalma Barnett said the year’s incentive pay and her desire to do more nonprofit work were two of the things that contributed to her applying for the program.

“I was going to leave anyway in two years, and with the pandemic it gives me more of an opportunity to work with my community to work for my community,” Barnett said. “The community has been hit hard, and I want to volunteer with them.”

Barnett said the monetary incentive and recent changes made over the past few years could possibly have been reasons for the number of faculty and staff who’ve decided to move on from the university.

“You hear a lot that it’s not the same university family, but for me, I’ve enjoyed my job,” Barnett said. “It was a struggle for me to decide if I was going to leave, but I think a lot of the faculty and the staff have seen cutbacks where they’re doing two jobs. They’re not replacing people when they leave so they feel like they’re doing more work than they should.”

Lisa Cook, the office coordinator for Housing & Residence Life, said the implementation of the Voluntary Separation Incentive Program this spring was perfect timing for her as she’d been looking into retirement the previous year.

“All I can say is that it has been a great ride with Housing & Residence Life because it has been part of my life for so many years,” Cook said.

Carol Alicie, an academic adviser for the School of Media, said helping students achieve their goals has been her greatest impact on the university.

“I enjoy working with the students,” Alicie said. “They bring an energy into this office. They are funny. They are sad sometimes. They’re mad sometimes. Whatever the case may be, I’m here to help them, and if they have celebrations, I’m always there to celebrate, too.”

Alicie said in her position as an academic adviser, she’s seen firsthand the impact of the faculty on students.

“The faculty work so hard above and beyond what they’re paid to do, and I have really enjoyed being a part of that,” Alicie said.

In addition to advising students, Alicie was a member of support staff and helped faculty members with any of their advising questions.

Dr. Sherry Lovan, nursing professor, said the timing of the Voluntary Separation Incentive Program was perfect the reason she applied.

“I appreciate that the VSIP opportunity will allow me to enjoy early retirement so that I can invest more time with family and friends,” Lovan said. “It has been my joy and pleasure to serve students in the nursing programs at WKU since 2000.”

Terrence Elliott, an English professor, said he decided to retire via the program after 25 years of teaching.

“As an instructor, I would never have the opportunity granted to tenured faculty,” Elliott said. “I would never be granted a sabbatical to get a rest and recharge.”

Elliott said he wanted to give his students tools to improve their writing and reading skills if they desired to do so.

“If all my students forgot everything I taught but remembered that having empathy and understanding an author’s purpose were valuable tools, that would be enough,” Elliott said.

Caboni said in the April 9 Board of Regents meeting that the university does not have the final numbers yet from the state and pension systems.

Susan Howarth, the executive vice president for Strategy, Operations and Finance, did not respond to requests for comment on how the Voluntary Separation Incentive Program will affect the university’s long term financial position.

“The number of folks that are leaving are not insignificant, and we’ll find critical needs that must be met for the institution and make sure that we’re addressing those.”

In the Board of Regents committee meeting, during the presentation on the 2022 fiscal year budget development update, Howarth said the recommendation to address any structural imbalance within the university would be deans and vice presidents implementing soft reduction targets such as lapse salary, travel reductions, procurement reductions and hiring pauses.

Barnett said she believes there is “a lot of restructuring that can happen” in the aftermath of the program.

“To make shipping and receiving and the post office into a partnership, to me, is a win-win for everybody,” Barnett said. “I think there was room to restructure and make it a win for the university because some jobs do overlap each other.”

“I’ve never had to get up and come to work and hated my job. That’s never been my story,” Barnett said. “I love my job. I’ve enjoyed it. It was just me deciding that the community could use me more than the university, that I put in my time, and now I’m going to pay it back.”