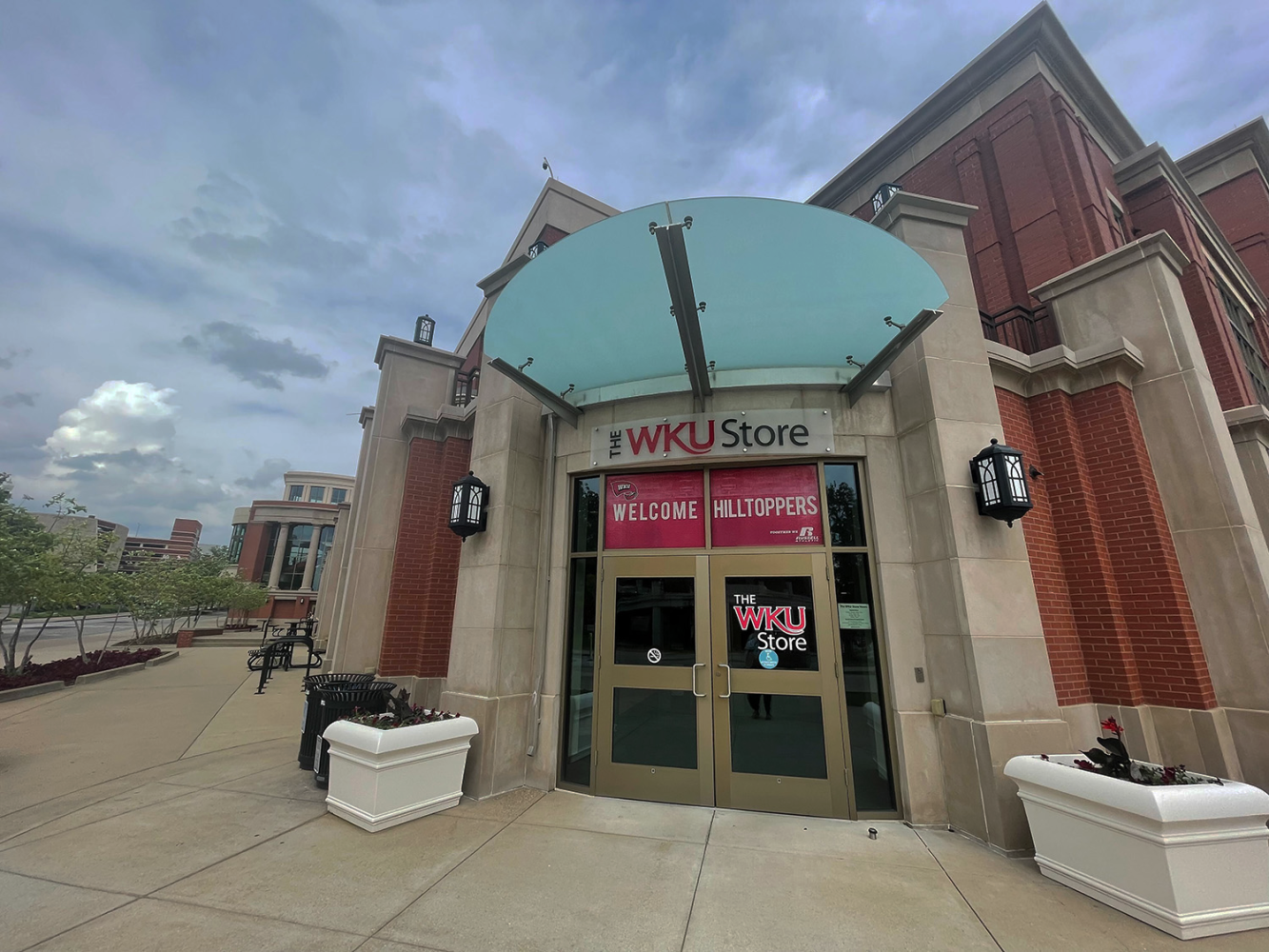 The program, which will go into effect next fall, will make the price of textbooks a flat rate of $24 per credit hour. All undergraduate and graduate students are automatically opted into the program but have the option to opt-out if they choose. Details on how to opt-out have not yet been made available.

The idea of making textbooks more affordable was initially proposed by the Student Government Association, in response to students approaching them with concerns over expensive textbooks.

Senators of the Student Government Association initially proposed the idea of making textbooks more affordable last semester as a response to students’ concerns about expensive textbooks.

Freshman SGA Senator Jenna Wells said she was one of the first people to propose the idea to Barnes & Noble officials who had her gauge the amount of student interest. Wells said she talked to students in addition to other students and learned that there was an interest in the initiative.

Through the program, students who take 15 credit hours per semester would be paying $360 for textbooks, which is much more for students who typically pay $100-200. This is an issue that Wells said the SGA recognized.

“We did recognize that it may not be as beneficial to some students as others, but we didn’t really have any way to work around Barnes & Noble,” Wells said, explaining that Barnes and Nobles set the $24 per hour rate. “But for some students, if you’re in nursing, for example, or in your senior or junior year, and you’re buying $400 textbooks, that could definitely be savings for you.”

Sophomore Elijah Milburn says that as a theater major, participating in the program would cause him to lose money rather than save it.

“That [$24 rate] is so much more than what I’m paying,” Milburn said. “Even the bare minimum of 12 credit hours is higher than what I pay.”

Milburn said if the program was not optional, a lot of students would be wasting money.

Despite this, Milburn says the program would be beneficial to certain students.

“I can still see how it would be helpful in select cases,” Milburn said.

Dr. J. Sebastian Leguizamon, a WKU economics professor, stressed the importance of opting out for students who find the program unbeneficial.

“One of the most important features of the program is that students are able to opt out,” Leguizamon said. “It is perhaps extremely important that students realize this, as opting out can help them keep on saving a lot of money.”

Dr. Leguizamon said that the opt-out feature of the program, as opposed to opting-in, is one that could end up being detrimental to some students.

“Students may be too worried about other things that they forget to opt out,” he said. “At that point, they may end up paying more than they would otherwise. If student savings are indeed what we have in mind, it is important that students are constantly reminded that they have the option to opt out.”

The feature also has the potential to pose issues on the professor’s end. According to Dr. Leguizamon, some professors may increase the amount of required textbooks to help students get a better deal with the program.

“Since most of the savings will come from having more books for the same flat fee, professors may well assume that they are helping students by requiring more books to help them get a higher bank for their buck,” Leguizamon said. “This would probably increase the cost to students that choose to opt out.”