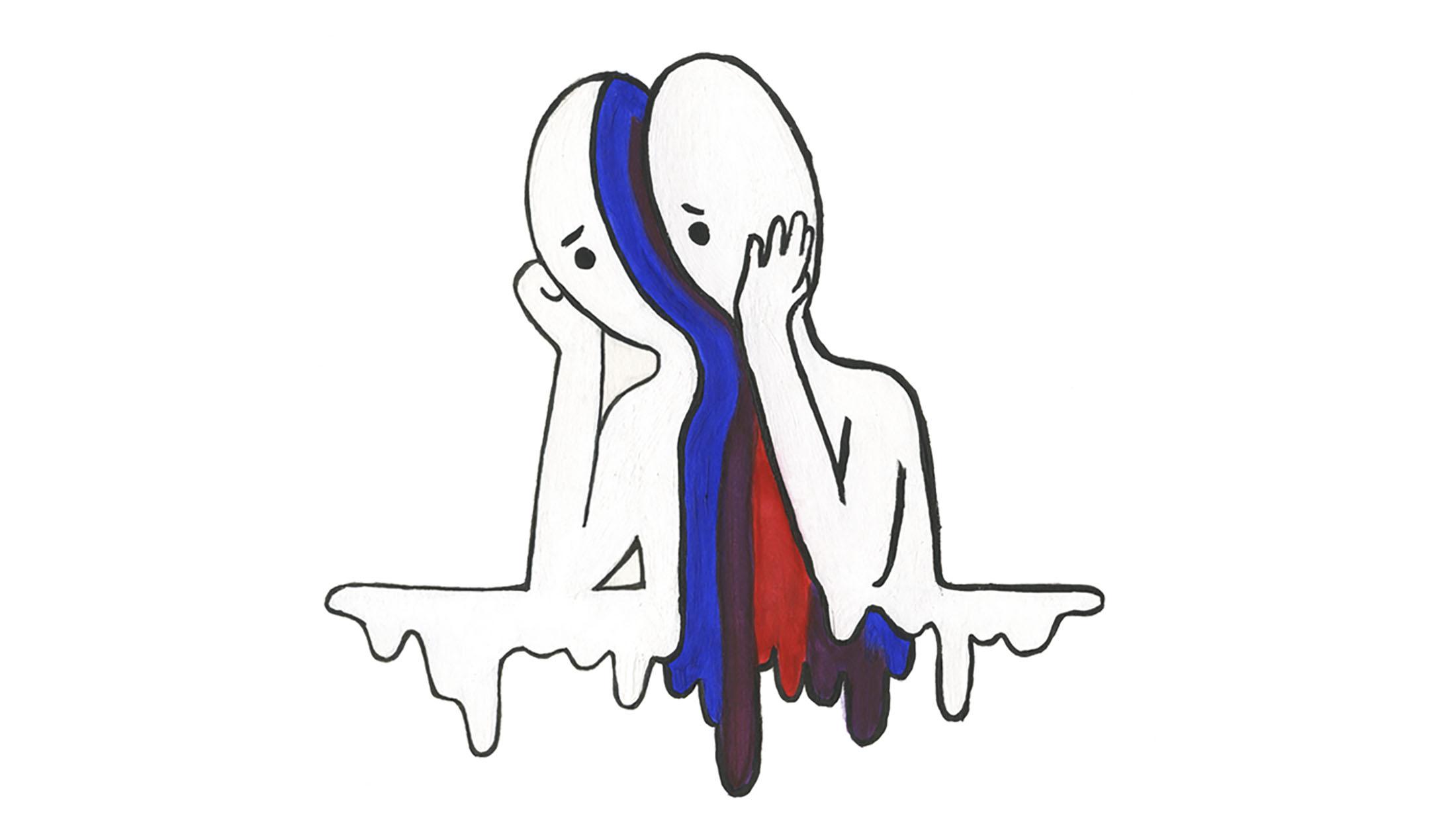 Editor’s note: The Talisman granted a subject in this story anonymity under the pseudonym “Debbie Moore” because the source was abused as a child by a family member.

Sophomore Jaidyn Swanner, a sophomore from Corbin, was just 6 months old at the time of his parents’ divorce. His home life of two sisters and a mom and dad diminished before he could form memories of his parents being married. Swanner said his sisters are four and five years old, so their age at the time of the divorce caused them a greater sense of grief. However, the divorce still had some lasting effects on him.

“I think my sisters held a lot of resentment because Mom left,” Swanner said. “I didn’t know the aspect of leaving as a concept.”

Swanner’s mom moved six hours away to Illinois, and his sisters left his father’s home before they were 18 years old. Swanner and his dad lived together, and while his dad was at work he was alone many nights to feed and entertain himself. However, the two-person home fostered a father-son bond amid the turmoil.

“I was a whole lot closer to my dad because he was in my everyday life,” Swanner said.

Swanner said the stock market crash in 2008 contributed to financial insecurity he and his dad faced. Seeing a full family unit in friend’s homes was a struggle he faced after the divorce, swaner said he had a wish and yearning for a full family like his friends did. 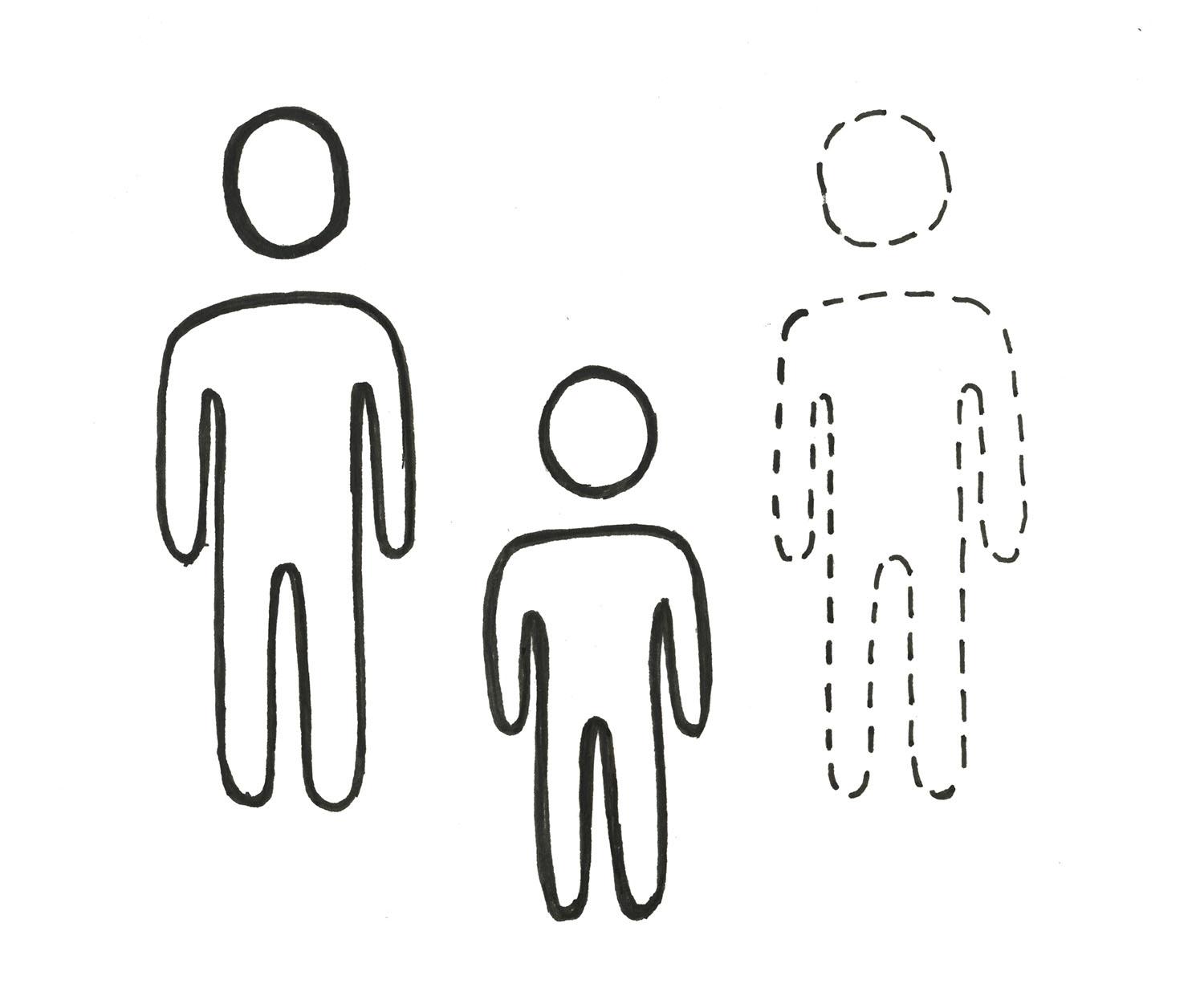 Growing up in a household that knew relational brokenness, Swanner grew to look toward Christianity for fulfillment. He said forming a personal relationship with God in his teens has helped cultivate his hope in marriage.

“Marriage is a scary concept for me, but I’m a Christian,” Swanner said. “Ultimately, if it’s based on Christ and seeking the Lord as our ultimate goal, that is a strong foundation. But it takes a lot of intention. It takes a lot of grace.”

Alexandra Hutterer, a senior from Scottsdale, Arizona, remembers her parent’s separation vividly. She said her mother had a stillbirth when Hutterer was only 6 years old, and the tragedy ultimately became too much for her parents’ marriage to survive.

“She gave birth to a dead baby, and after that my parents just couldn’t stay together — it was just too traumatic,” Hutterer said.

The divorce resulted in a new home and afforded Hutterer a shopping trip for modern bedroom decor, which she said was exciting. She also said her dad got a new home that was near her best friend, which she used as an opportunity to see her friend more. Still, beyond material possessions, she saw a more amicable friendship blossom between her parents, even after her father had moved on.

“My mom gave my dad away at his wedding — they’re really good friends,” Hutterer said.

Hutterer said her mom is her best friend and her dad is a close confidant. 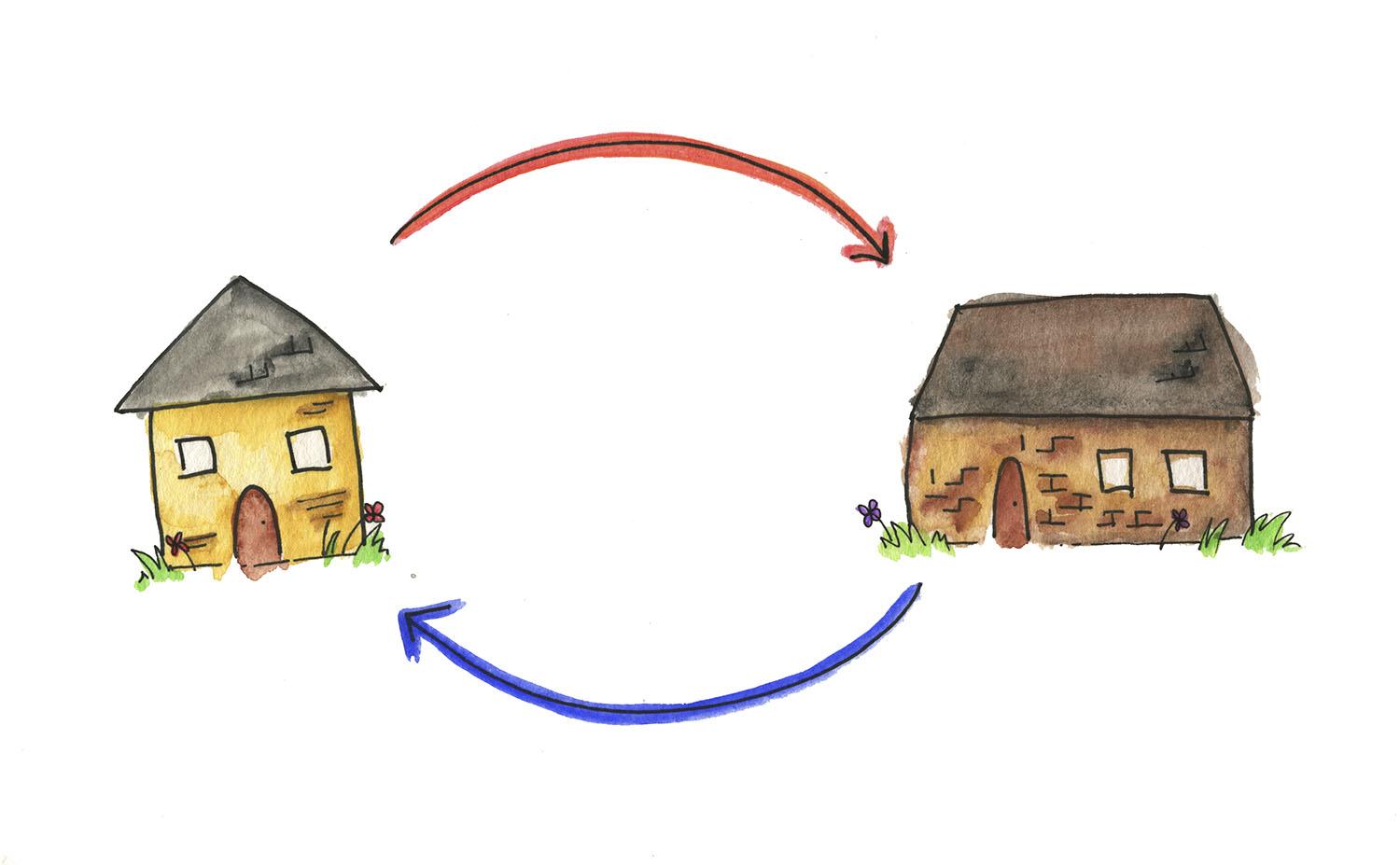 Close to the same age as Hutterer, Debbie Moore (not her real name) was 7 and an only child when her father’s domestic violence toward her played a role in her family’s separation. While she said her mother was aware of his abuse towards Moore, she believes other factors contributed to her mother’s decision to leave.

“He was just a really violent person,” Moore said.

The short-term consequences of the divorce meant financial instability for her and her mother and having to move into her deceased grandmother’s home. She said she was also left without consistent male role models, leading to issues in relationships she forms with men now.

Moore said she finds herself still drawn to abusive partners and believes she was given a less-than-stellar example of how to treat others, which causes turmoil in her relationships now.

“I really don’t know how to connect relationships,” Moore said.

Moore said her court-mandated therapy seemed to offer a degree of healing, but it didn’t take away the desire for a father figure.

“I wanted somebody there, but not him,” Moore said.

Due to trauma, memory suppression blocked out a lot of painful childhood memories for Moore.

“There are just bits and pieces and huge amounts of time that are completely missing, so I’m trying to reprogram my brain to understand what normal is supposed to look like, especially in other people’s behavior,” Moore said.