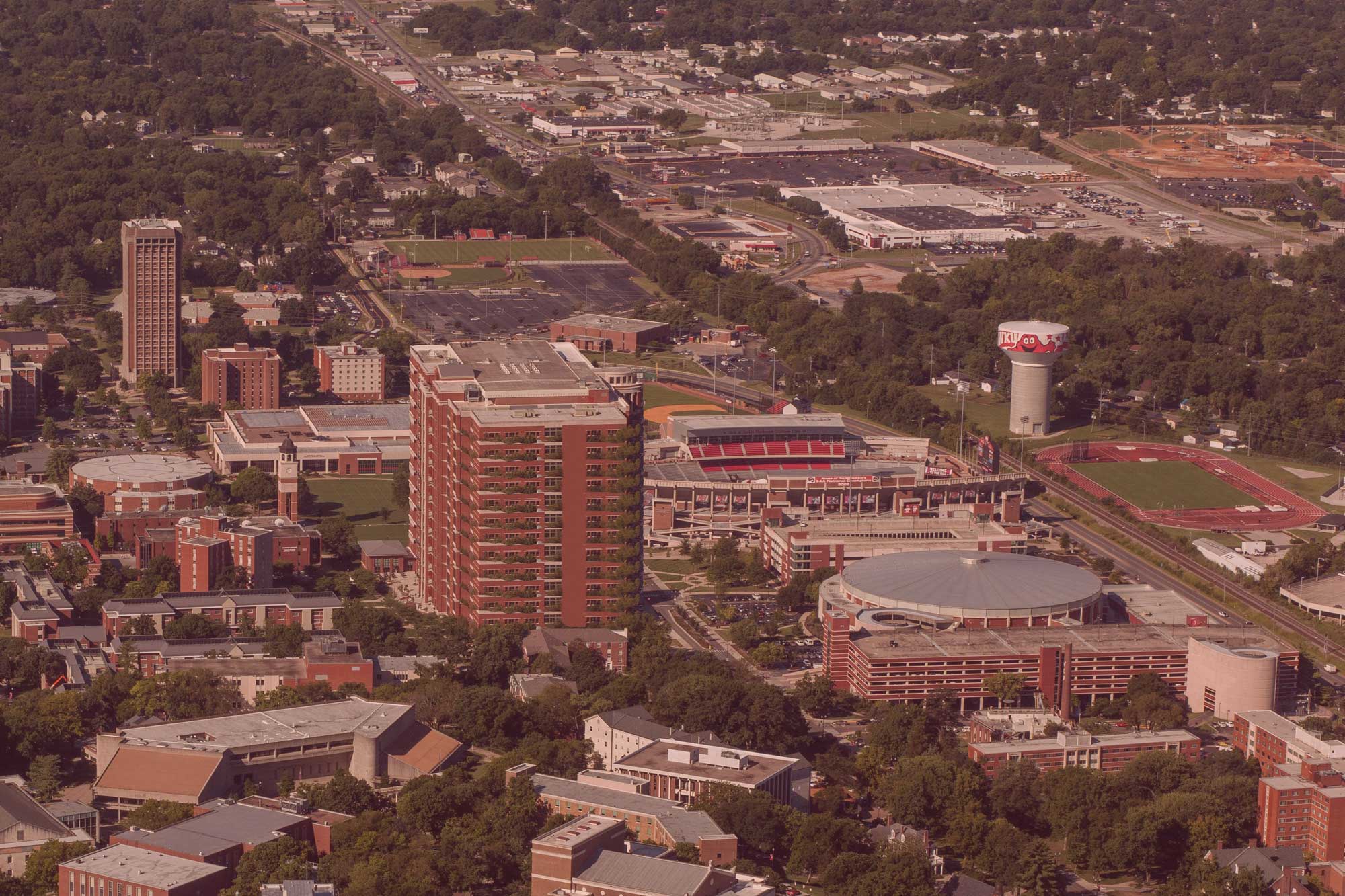 Amid troubling talk of possible budget cuts, WKU administrators have announced plans to ramp up construction projects before it’s too late.

“The way I see it, DUC was only good for so long,” Chief Facilities Officer Bryan Russell said. “We have no idea what our long-term finances look like at the moment. This way, when DSU is crumbling into a state of disrepair, WKU can simply demolish the old structure, letting a new building fall in its place.”

The full interior of DSU will remain intact, according to Russell. There will be four more statues of Big Red, and four more banners advertising Red Zone’s “Sports-Themed” food. All four buildings, including the recreation rooms, will be fully furnished.

“Yeah, we haven’t quite figured out the logistics of this thing yet,”  said Hugo Phillips, a construction contractor for WKU. “It, uh, might not work.”