Editor’s note: This is a personal narrative by Talisman staff member Lily Thompson.

Sexual assault is just as messy.

But it’s not my fault. I know my feelings are valid. Sexual assault is messy, just like sex, and these are a few of my stories.

I was 17, and it was almost the end of my junior year of high school. It was the first time I got really, truly, intoxicated. This one was fuzzy. We were all outside enjoying the spring Indiana weather, my friends and I with just a few other people, mainly boys we had gone to school with our whole lives. It wasn’t a party by any means, but with finals coming up, we all needed to let go.

I was sloppy drunk, and I couldn’t see straight or walk. I could barely form coherent sentences. They put me in his bed, but I fought it. I tried to sleep in my car, but they wouldn’t let me.

Eventually, I just gave in.

I said I was going to sleep. It was quiet for a bit, then he started tickling me. And poking me. And rolling me into him. I bit him when he kissed me. I tasted his blood, and I giggled.

For what felt like hours, I swatted his hands, turned my face away and tried to ignore him.

Eventually, I just gave in. I remember this clearly:

“If I let you have sex with me right now, will you let me sleep?”

The last thing I remember is my legs opening for his hand, and then a blackout.

I stopped saying no. I opened my legs. I stopped stopping him.

I was pissed off and tired, but I knew it was wrong.

No one really took me seriously.

“That’s just something those boys do,” my friends told me. 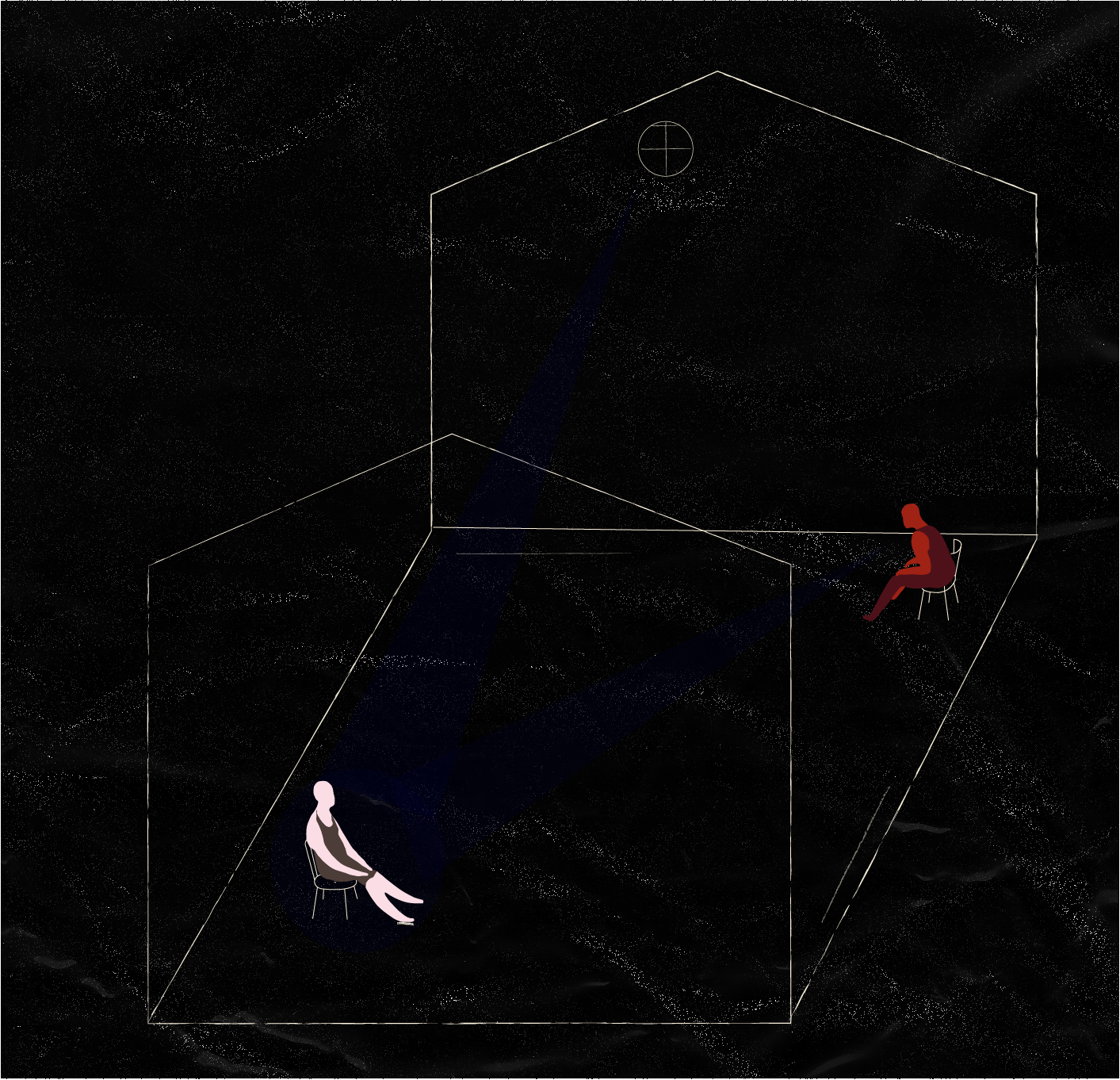 The night went on. Eventually, I needed help walking. I had never had that much to drink. He showed up. He helped me, he put me to bed, he lay down with me. I slurred something about how he’s not getting laid.

He scoffed at me. He kissed me. I remember bits and pieces.

Then, I woke up naked and alone.

My friends told me I said yes, but when I was sober, I said no.

I took precautions, and I planned ahead.

That wasn’t just sexual assault. That was rape. Right?

His hands wandered. He knew what he was doing. My body responded. I told him to quit.

He insisted he was doing it for me. Nothing was expected in return. He begged me to let him, for me. He wanted to do it for me. For me.

My body responded. I let him. I enjoyed it.

I could’ve walked out. I was completely sober. It was the middle of the day. I enjoyed it. I told him to stop, and that I didn’t want to do anything. I wanted to go slow.  I doubt he even knew now how much this was hurting me.

That was sexual assault. Right?

Approximately one out of every six women will be sexually assaulted in her life, according to the Rape, Abuse and Incest National Network, a non-profit anti-sexual assault organization. Research published by the National Sexual Violence Resource Center shows that when a child or adolescent is the victim of sexual abuse, the likelihood of sexual victimization in adulthood increases between 2 and 13.7 times.

Does that mean it is my fault? Is it my fault that I trusted the wrong people?

I never reported any of these assaults, and I won’t. Why? Because of shame? Embarrassment?

I have made stupid mistakes, and I have done things I regret, but these times are different. There is a difference between regret and that too familiar ache in the pit of my stomach when something just feels wrong.

The risk of sexual assault makes dates minefields, parties battlegrounds and hookups suicide missions. We play a game of Russian Roulette every time we swipe right or smile at a stranger or place our trust in another person.

We live with this concern stalking our every move, shadowing our every thought and impacting our every instinct. We memorize exit strategies, take self-defense classes and share our location. We have had to adjust to accommodate and sacrifice.

It is not our fault.

But messes can always be cleaned, and it’s time to clean this mess.