5 ways you can stop the world from ending

Remember in 2012 when everyone was convinced the world was ending? Turns out those predictions were off by a decade or two.

Climate change might make “the end of the world” much closer than we think — especially since we only have 12 years to reverse the effects of climate change before the increasing temperatures have disastrous effects on our planet, according to the Intergovernmental Panel on Climate Change Report released by the United Nations in October of this year. The earth has already warmed by 1 degree Celsius since the early 19th century, and it’s estimated to reach a devastating 1.5 degrees by 2030. At that point, the effects of global warming, such as rising sea levels, will be irreversible, according to the same report.

Before you start building an underground bunker and stockpiling toilet paper, keep in mind that there is still hope. This is a wake-up call for all of us.

Even though the majority of carbon dioxide emissions — roughly 65 percent — come from industrial and fossil fuel processes, according to the United States Environmental Protection Agency, there are still steps we can all take in our daily lives to help mitigate the issue and reduce our carbon footprint. Here are five ways you can help save the world: 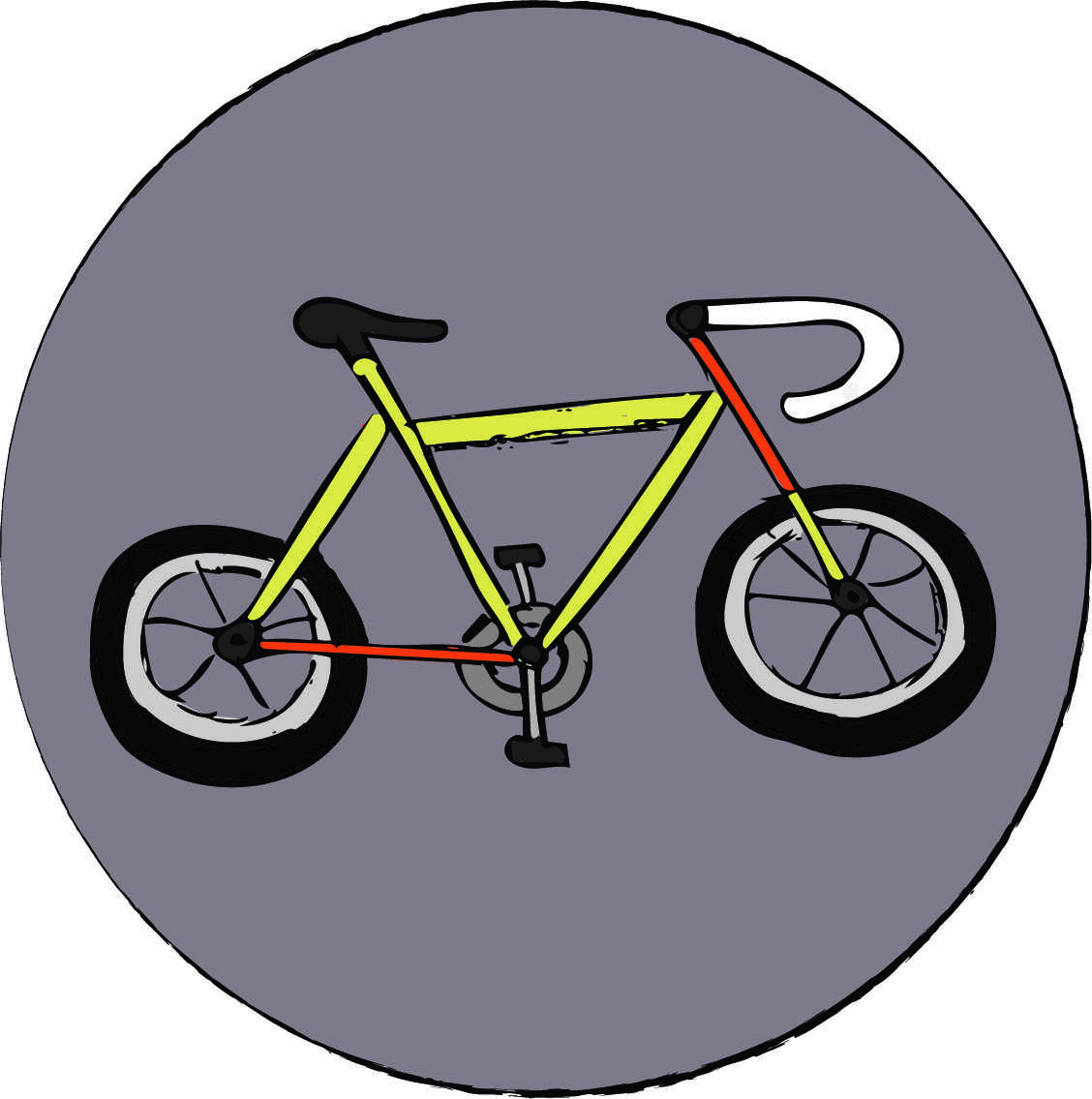 Take the bus. Ride a bike. Walk up the Hill instead of driving to Cherry Hall. Learn to unicycle if you have to; just try not to drive as much. The largest source of greenhouse gas emissions in the United States comes from the transportation sector, according to the EPA, and giving your car a break is one way to lower those emissions.

WKU offers opportunities for students to cut back on driving time. The free university bus lines have routes that extend off campus if you need to venture into the city. One of the buses even runs on recycled cooking oil from campus food services (kind of like every freshman on a meal plan, am I right?). The university also has plans to bring in a third-party bike-share program. Students will be able to rent one of the 180 bikes for a low fee.

Gas is expensive anyway. Taking public transportation will lighten the load on the planet and your wallet. 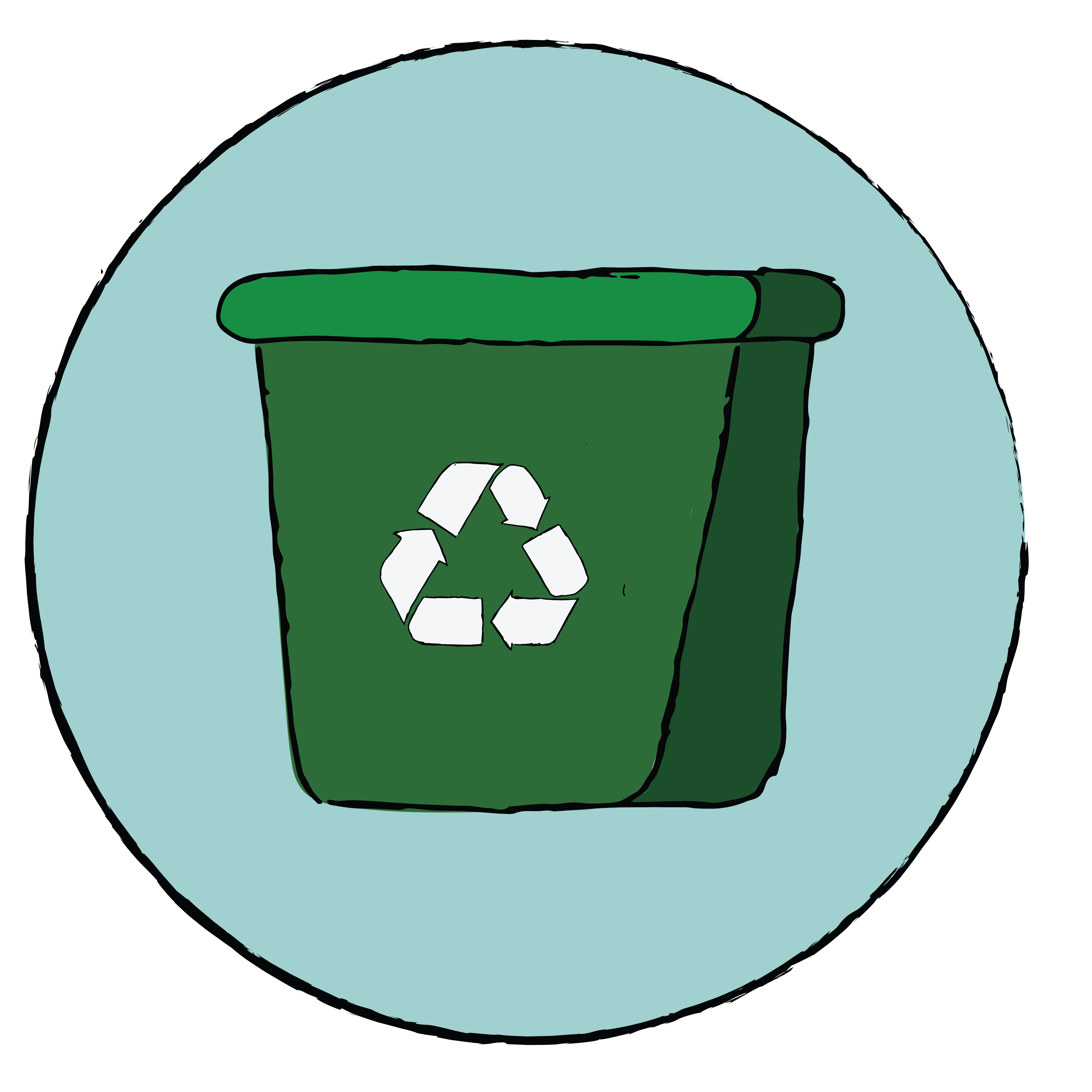 Mitchel Musso said it best in his 2009 hit Disney single “The Three R’s” when he pointed out that “we gotta learn to reduce, reuse, recycle.” Nine years later and those ingenious lyrics still ring true.

Recycling not only prevents precious sea turtles from choking on our garbage. It also reduces the need for more production of goods, a major source of carbon dioxide emissions, according to the EPA. Recycling cleans our landfills and our air.

Luckily, our university makes it easy to recycle. WKU utilizes single-stream recycling techniques, meaning all recyclable goods are disposed of in a single container. You don’t even have to sort it. They do it for you. Could it be any easier? Here’s what you can recycle on campus. 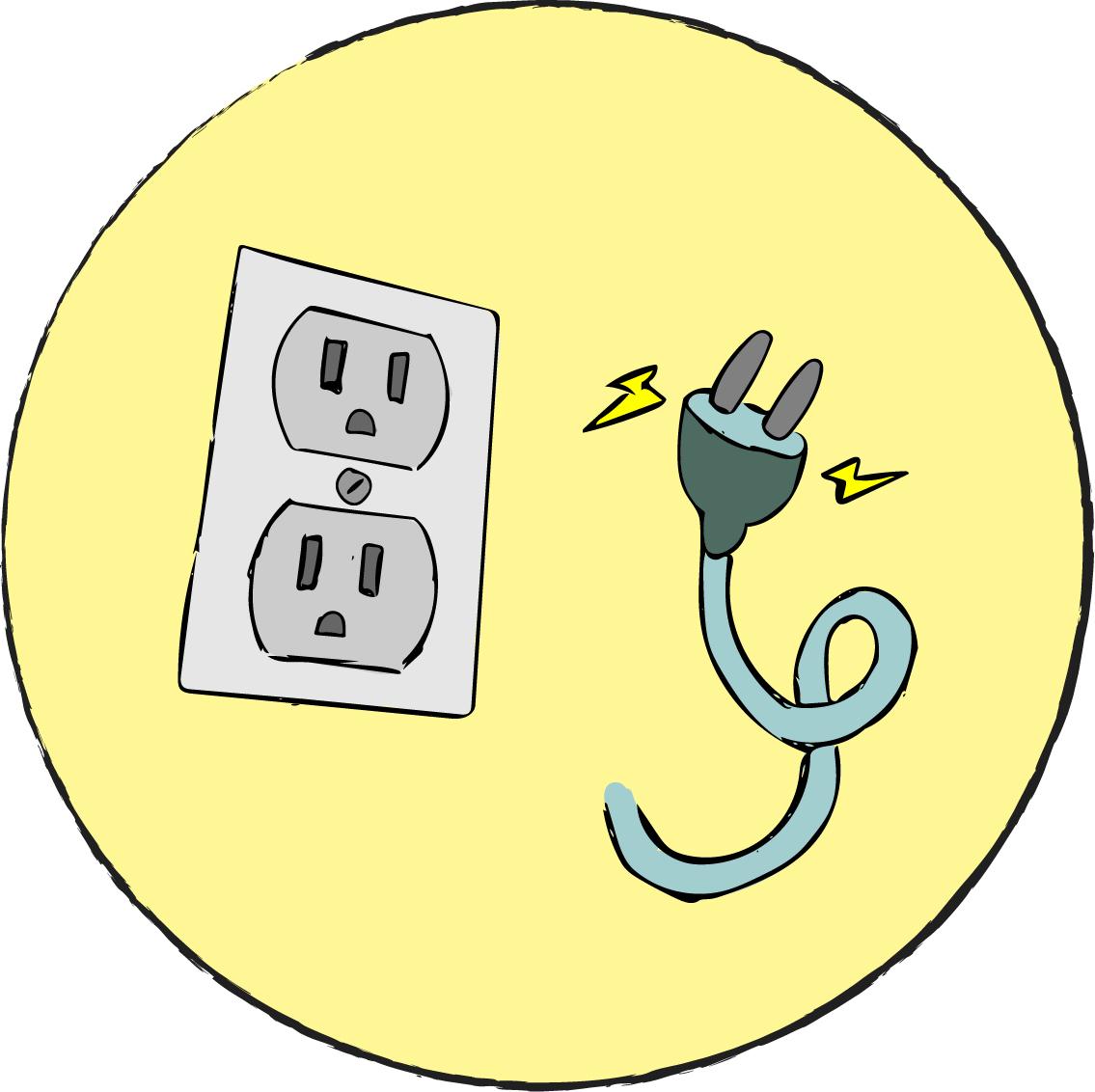 It seems as if everything we own these days runs on electricity. From e-cigarettes to e-books, everyday amenities have gone digital, and electricity production makes up 28 percent of greenhouse gas emissions in the U.S., according to the EPA.

You don’t have to live like the family from “Little House on the Prairie,” but reducing your electrical use adds up over time. Even unplugging electronics and appliances when not in use can reduce your electric bill and contribute to the greater good. If you live in a dorm, unplug your TV and phone charger before you go to class. 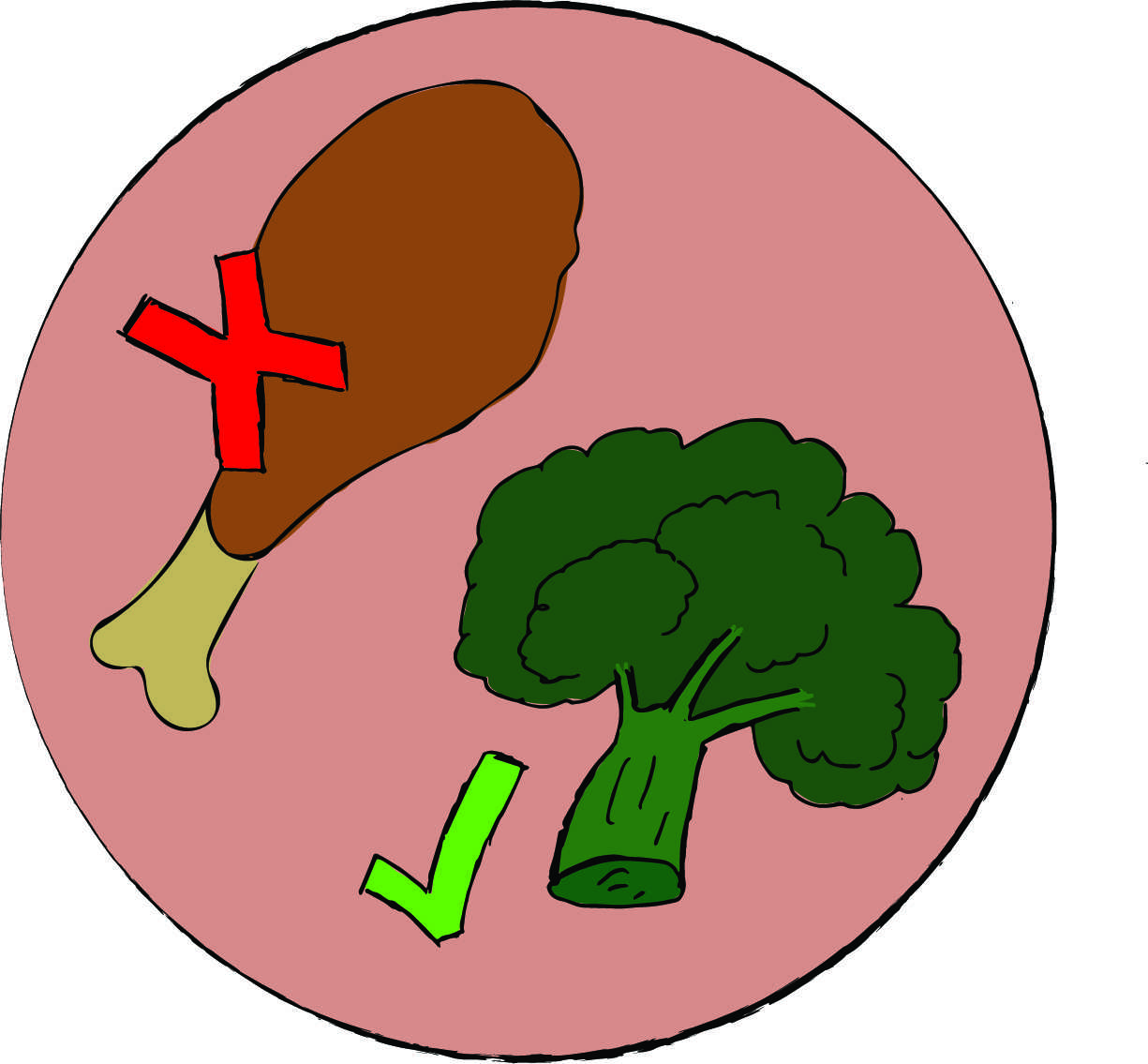 This doesn’t mean you have to put #vegan in your Instagram bio, but animal farming does produce a good chunk of total carbon emissions worldwide. According to the EPA, 9 percent of the United States’ total greenhouse gas emissions comes from the agriculture selector. Cutting out meat and dairy products just one day a week will help to lower those emissions. Eating a vegetarian diet just once a week could save the same amount of greenhouse gas emissions as driving 1,160 miles, according to the Center for Sustainable Systems at the University of Michigan.

Not sure where to start? Can’t afford to live that #vegan life? Lucky for you, the Talisman has you covered with a vegan fast food guide. You’re welcome. 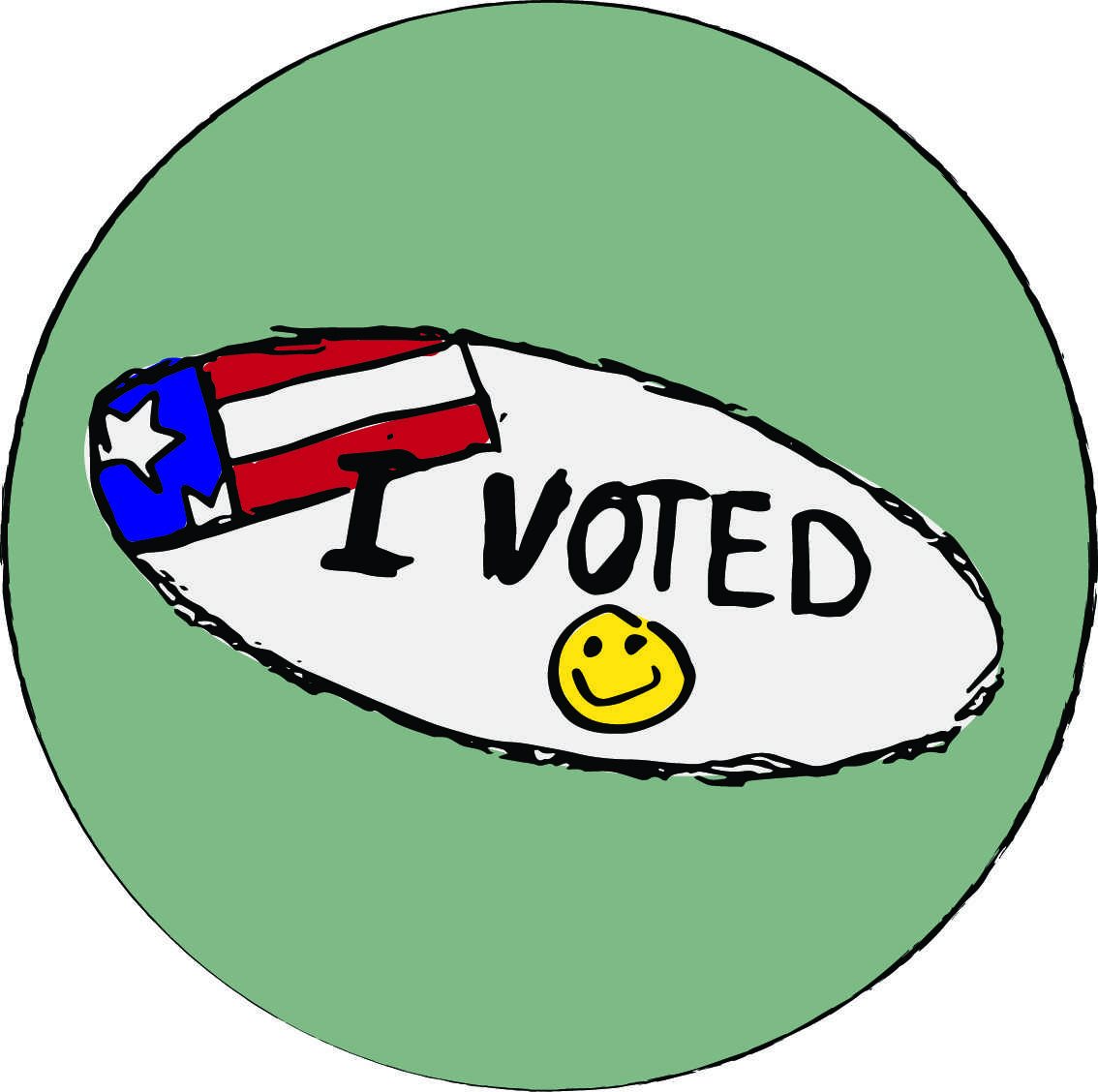 This is your chance to put people in power who support the ideas you believe in. Research which candidates in your area are in favor of policies that directly address the climate change issue. You can find which candidates are on your ballot and the location of your polling place at the Kentucky State Board of Elections website.

Everyday efforts won’t matter if our own government is ignoring the biggest issue facing our planet. Go vote.