The Friends of Dorothy Zine

For many zine creators, a zine serves as a way to share stories and information about a topic they are passionate about. Such was the case for Crestwood freshman Sabre Semrau. 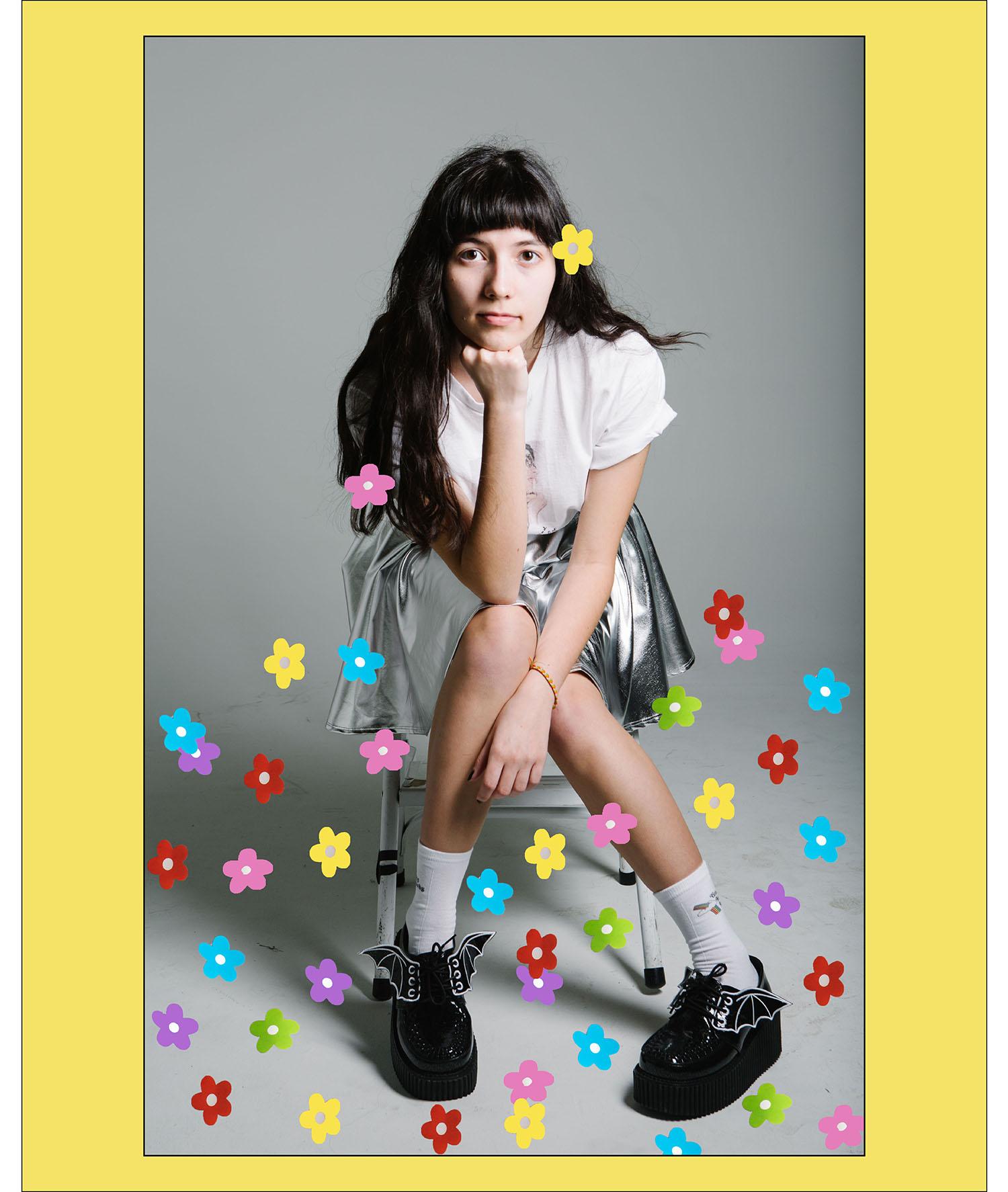 Semrau developed a passion for queer student groups in high school when she helped lead her school’s first gay-straight alliance. As a bisexual woman, she said this experience served as an instrumental part of her life.

When Semrau started college at WKU, she got involved in the Queer Student Union and started writing for ENYO zine, which aims to promote intersectional, feminist voices.

Writing for a zine on campus allowed Semrau to channel her passions into something tangible. She said she soon wanted to do the same for members of her own community.

She started Friends of Dorothy zine as an outlet for her own experiences and as a way to uplift voices in the LGBT community.

“I think a lot of times, it’s hard for marginalized artists to reach a platform,” Semrau said.

Semrau said she picked the name “Friends of Dorothy” because it is “a colloquialism for members of the LGBTQIA+ community.” The name is inspired by L. Frank Baum, the author of “The Wizard of Oz,” and Judy Garland, the actress who famously played Dorothy Gale in the movie adaptation. 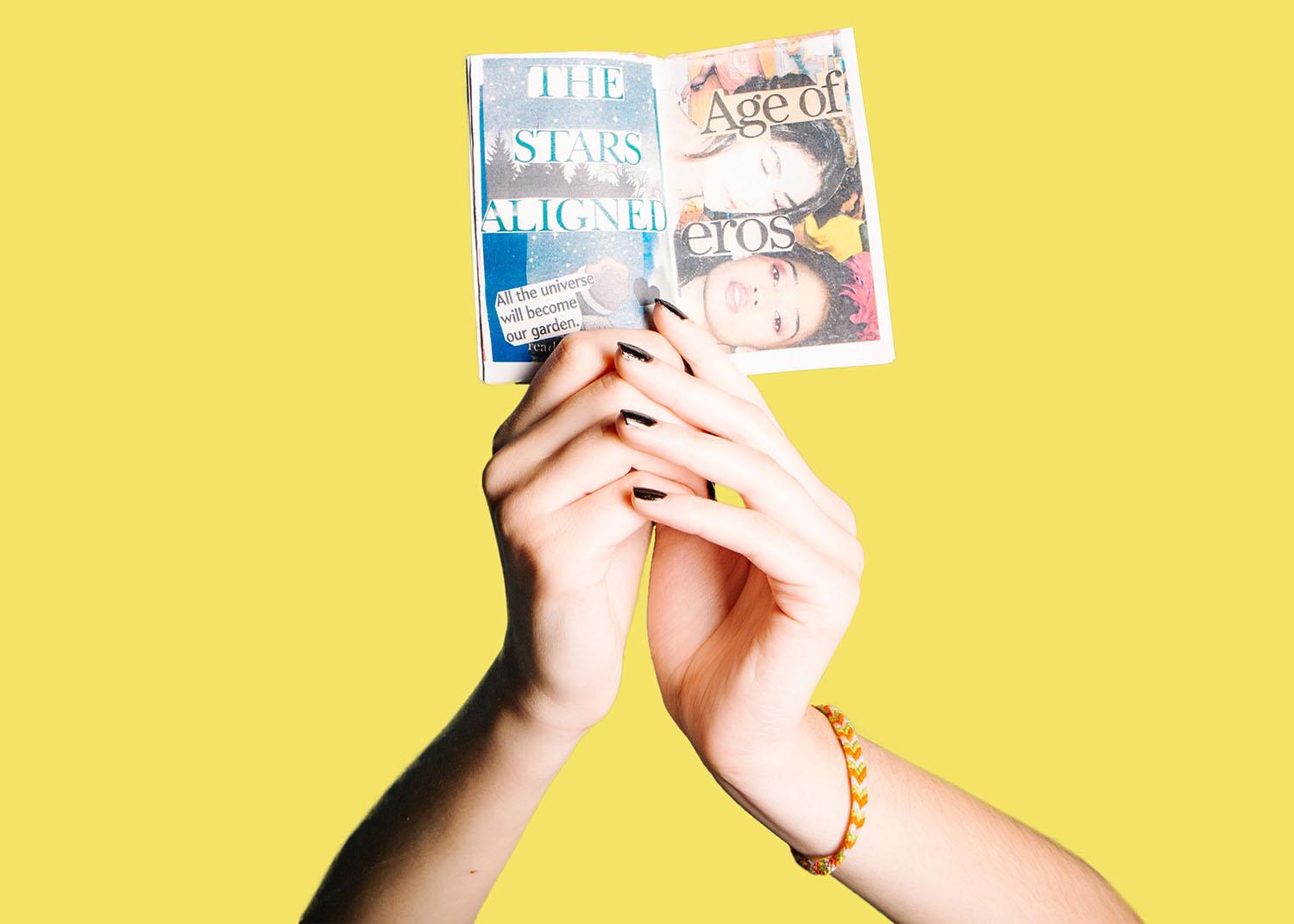 In “The Road to Oz,” a sequel to “The Wizard of Oz,” Baum wrote a scene in which a character said, “You have some queer friends, Dorothy.” Dorothy’s response, Baum wrote, was “The queerness doesn’t matter so long as they’re friends.” Garland herself became a gay icon.

Last October, Semrau gathered up a stack of her childhood subscriptions to Highlights magazine, as well as a few of her father’s National Geographic and Smithsonian magazines from the ‘80s. She began cutting and pasting clippings from the magazines to create her own zine as a personal project that focused on LGBT topics.

Mason Davis, a sophomore who grew up at various military bases, has contributed watercolor artwork to the zine in the past. He said Semrau takes responsibility for most all of the work that goes into putting the zine together, including curating contributions and then printing, cutting and folding the individual pages.

“Contributors contribute to it, but Sabre does everything,” Davis said.

Semrau produced 150 copies of the first edition of Friends of Dorothy zine and handed them out at Bowling Green’s first pride festival. She’s since published three more issues, with contributions from students like Davis and Campbellsville senior Jeremy McFarland. 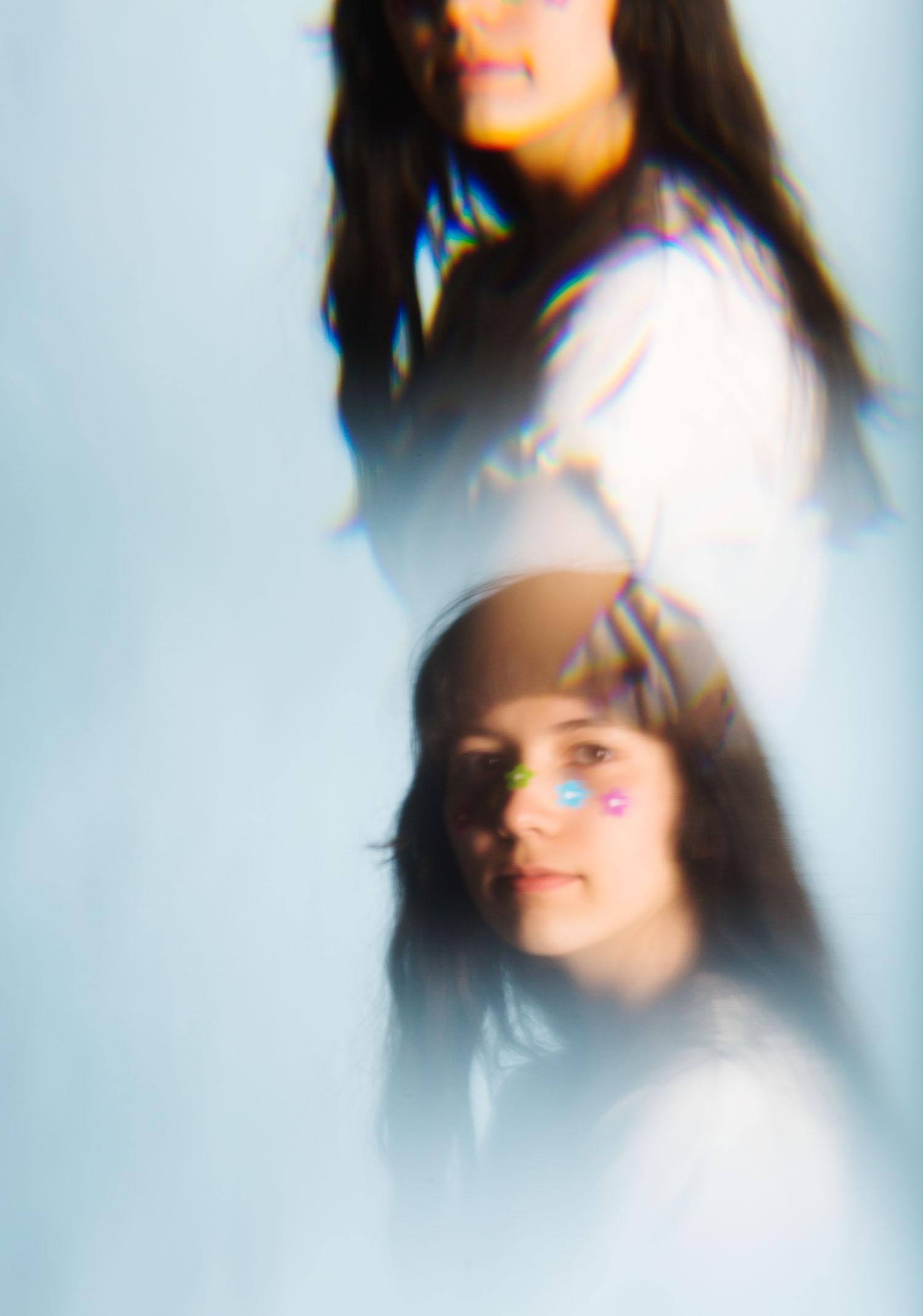 Semrau drew inspiration for Friends of Dorothy zine from a zine created by SWMRS, her favorite band. She described her zine’s aesthetic as being raw and visceral. She said she likes that the look and feel of the zine can reflect the nature of one’s thoughts.

“It’s meant to be messy and raw, not like an actual magazine,” Semrau said.

Semrau said it takes about a week of work to gather materials and submissions to put the zine together. She usually hands out her zines at LGBT community events like the Bowling Green Pride Festival in October, the Cleve Jones lecture in November or the reopening of the Pride Center in March.

However, Semrau said the insularity of these events can also pose a problem. Because most of the people attending events like this are already on board and supportive of the material, she said she worries it could exclude wider and more varied perspectives.

Semrau said her goal is to encourage more LGBT creators to express their points of view through the zine. She also said she encourages contributors to submit anonymously if they are not ready to “out” themselves as LGBT-identifying.

“It’s really important to use your voice, even on a small level, because you never know the impact you have,” Semrau said. “You should use your voice to inspire and empower others, and not just yourself.”

McFarland said he appreciates Friends of Dorothy zine because of the awareness it creates. 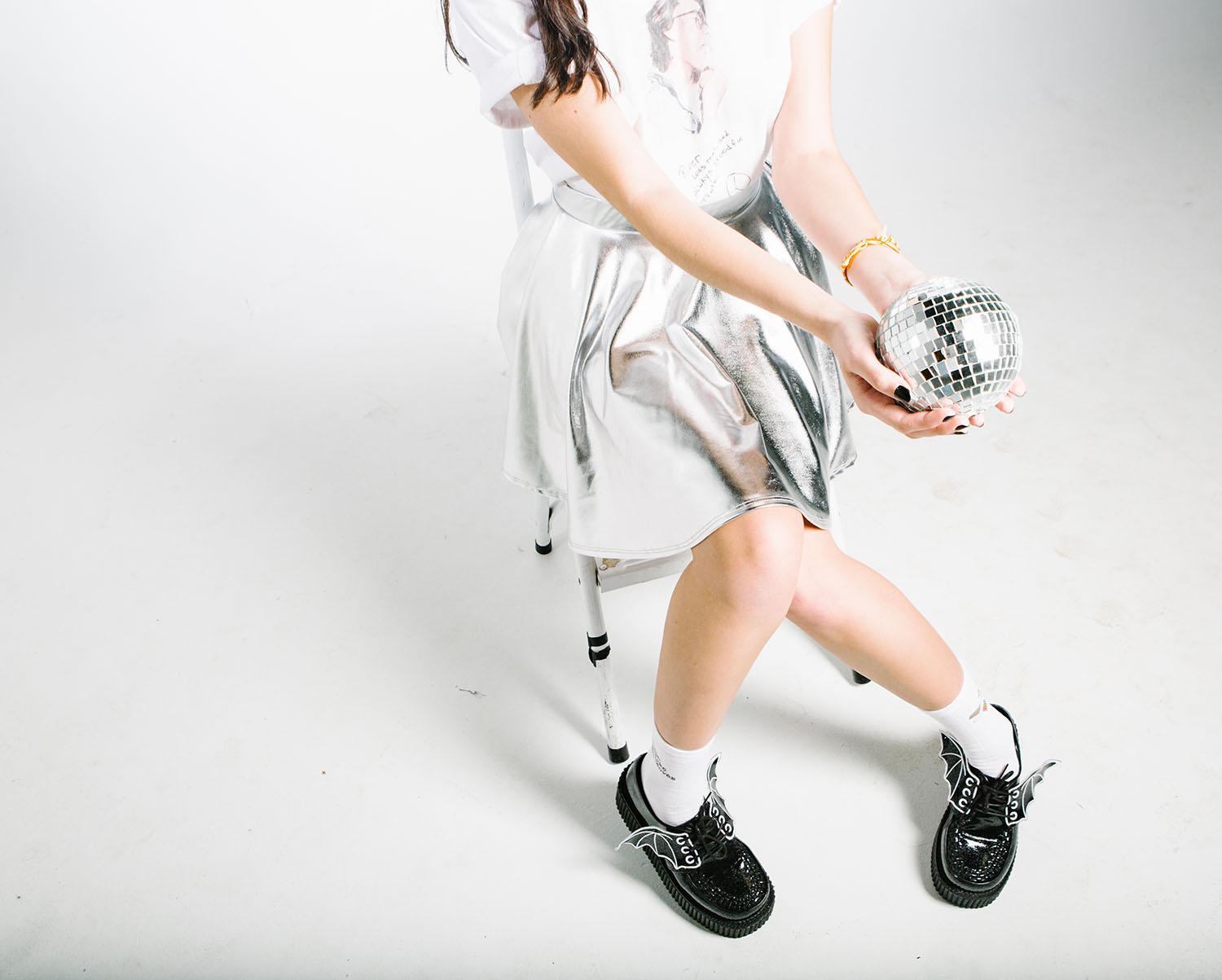 “I think it’s important for visibility and to share our lives, both because it raises awareness among non-queer people about the issues we face and because it shows other people going through similar things that others on campus are experiencing the same things, and not just surviving but also making something beautiful out of those experiences,” McFarland said. “I think it’s the perfect metaphor for living as a queer person. We don’t just persevere; we flourish.”

To have your work included in Friends of Dorothy zine, you can send your submissions, writing or artwork to Sabre Semrau at sabre.semrau419@topper.wku.edu or follow the zine’s Instagram @friendsofdorothyzine.