Take a Hop on the Farm Side 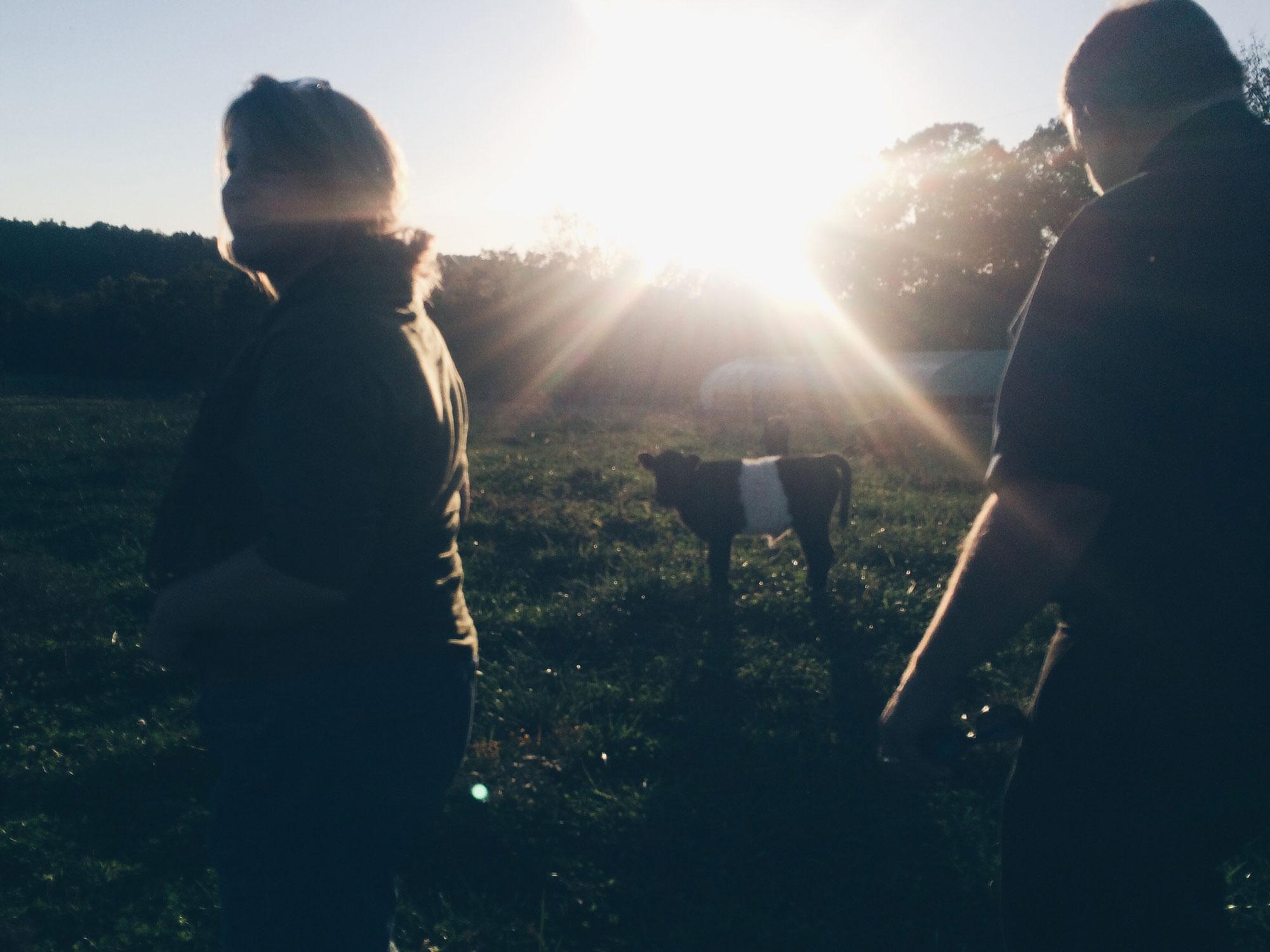