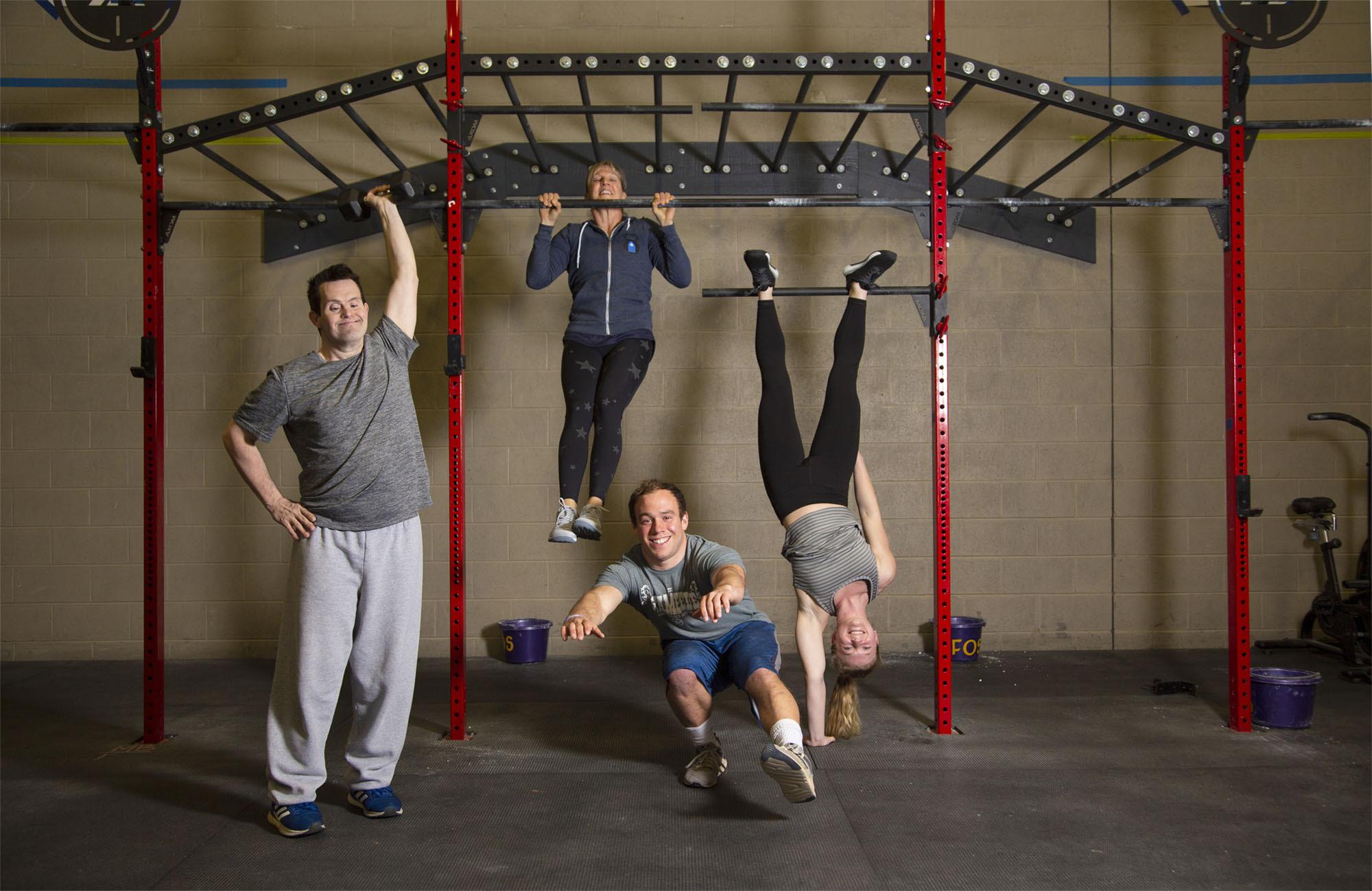 These photos were taken and intended for the FIT special section which was due to be released in early March for the College Heights Herald but was not printed due to COVID-19. These photos have been repurposed for this article, which was produced by Cherry Creative.

CrossFit, a fitness program that combines metabolic conditioning, strength training and gymnastics, has become more popular in recent years after being founded in 2000. CrossFit affiliates have grown, spreading the community-focused, inclusive gyms across the country, including CrossFit Old School in Bowling Green.

According to CrossFit’s main website, the program is designed for people of all fitness levels. This is not lost on many, including Bowling Green native Junior Morgan. Morgan has Down syndrome and found a welcoming community at CrossFit Old School.

“It’s really the first place outside of the Down Syndrome community that has never looked at him as having a disability,” his mother, Cathy Morgan, said in a text message “They focus on his ability, and he is treated just like every athlete there.”

Due to COVID-19, CrossFitters have found new ways to stay motivated and workout, whether that’s by simply running, completing a workout challenge on Facebook, or flipping old railroad ties. 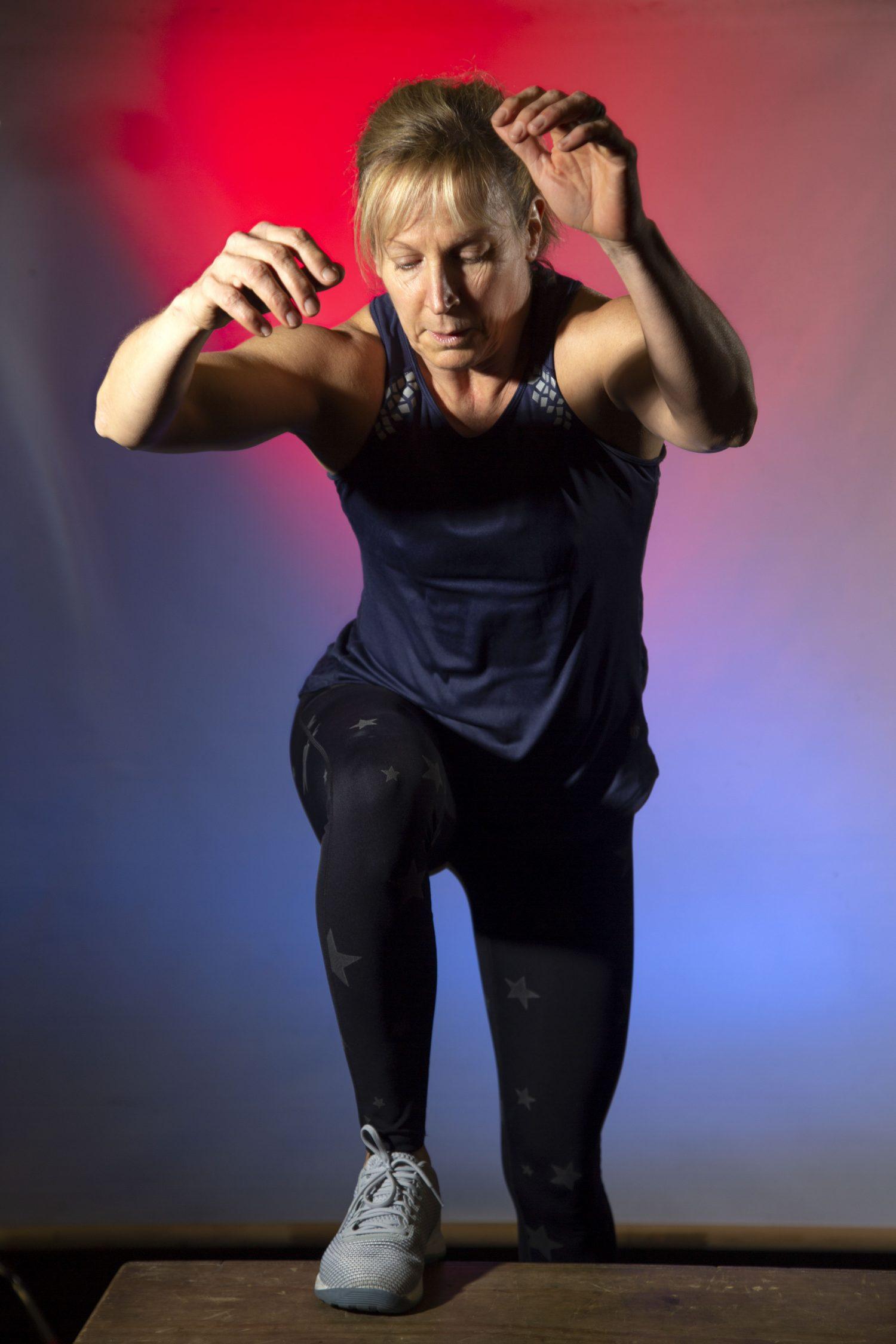 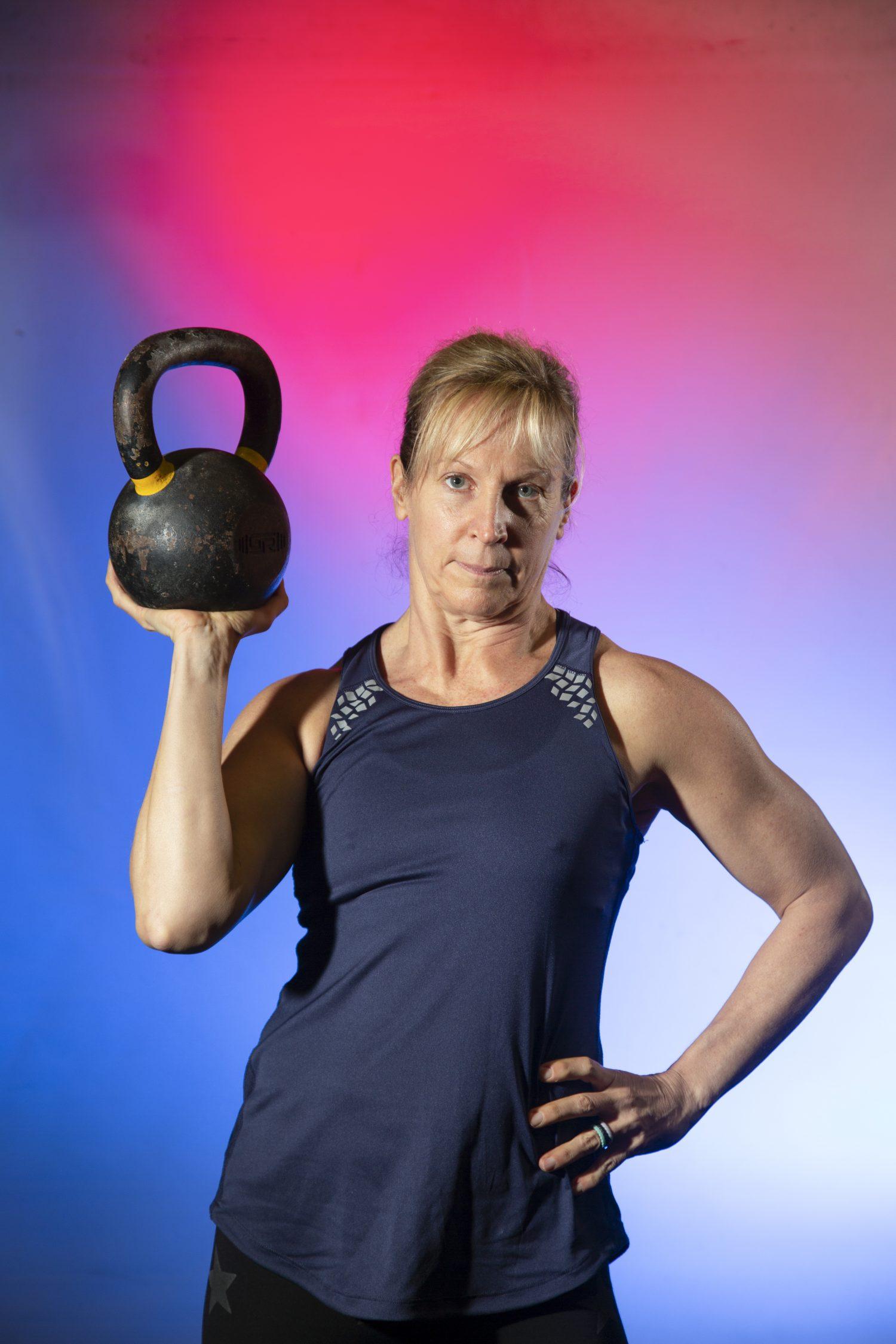 WKU photojournalism professor Jeanie Adams-Smith grew up in Bowling Green and was a competitive swimmer and captain of her team in high school. About eight years ago, Adams-Smith tried CrossFit out for the first time, and she never looked back.

“I had been kind of looking for something; I didn’t want a traditional gym” Adams-Smith said., “I liked the camaraderie that you got there and that everybody’s doing the same workout.”

“You know you kind of have to dig deep and find self-motivation to work out,” Adams-Smith said. “People on Facebook have been challenging each other to do workouts. You still kind of get that camaraderie, it’s just not in person.” 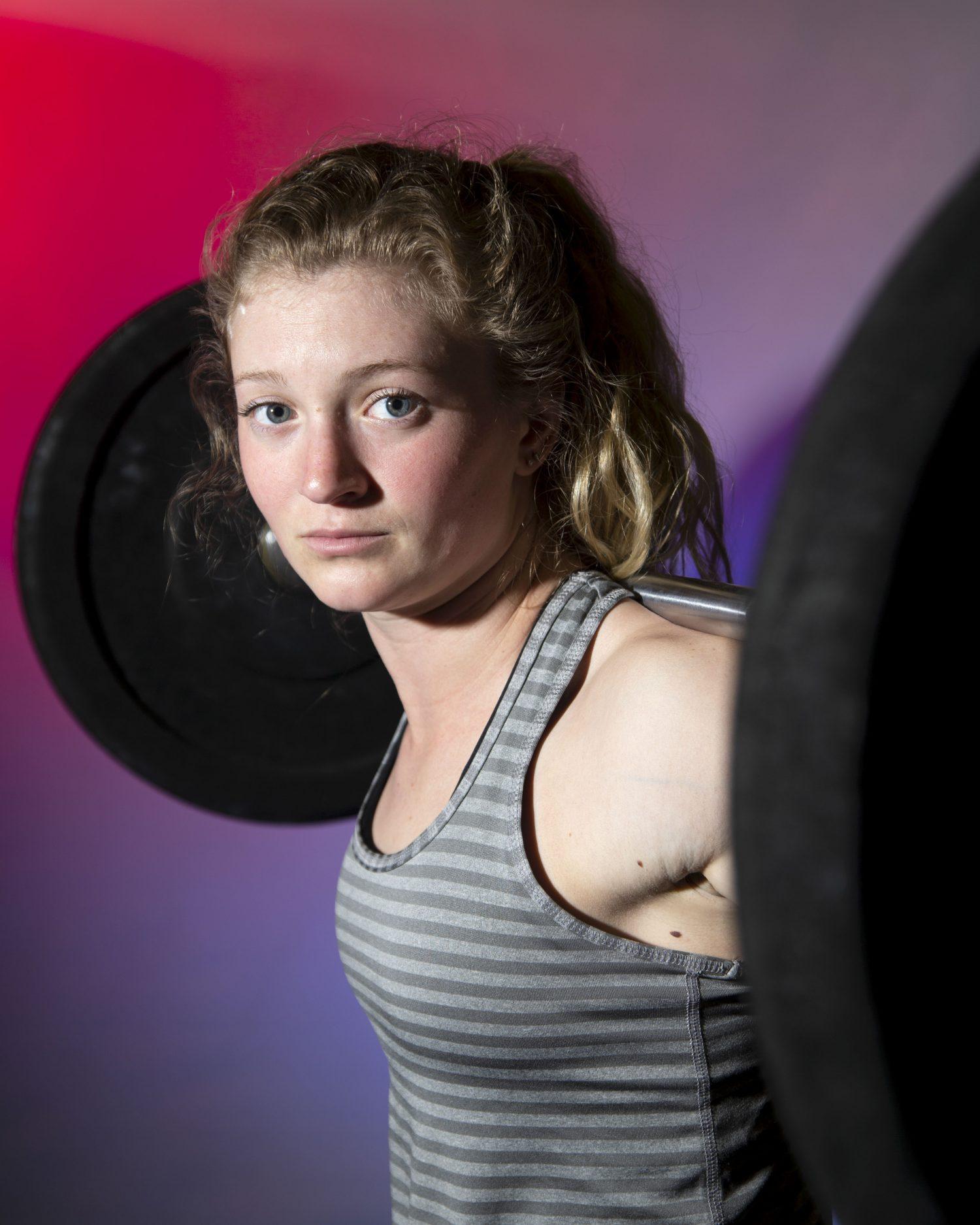 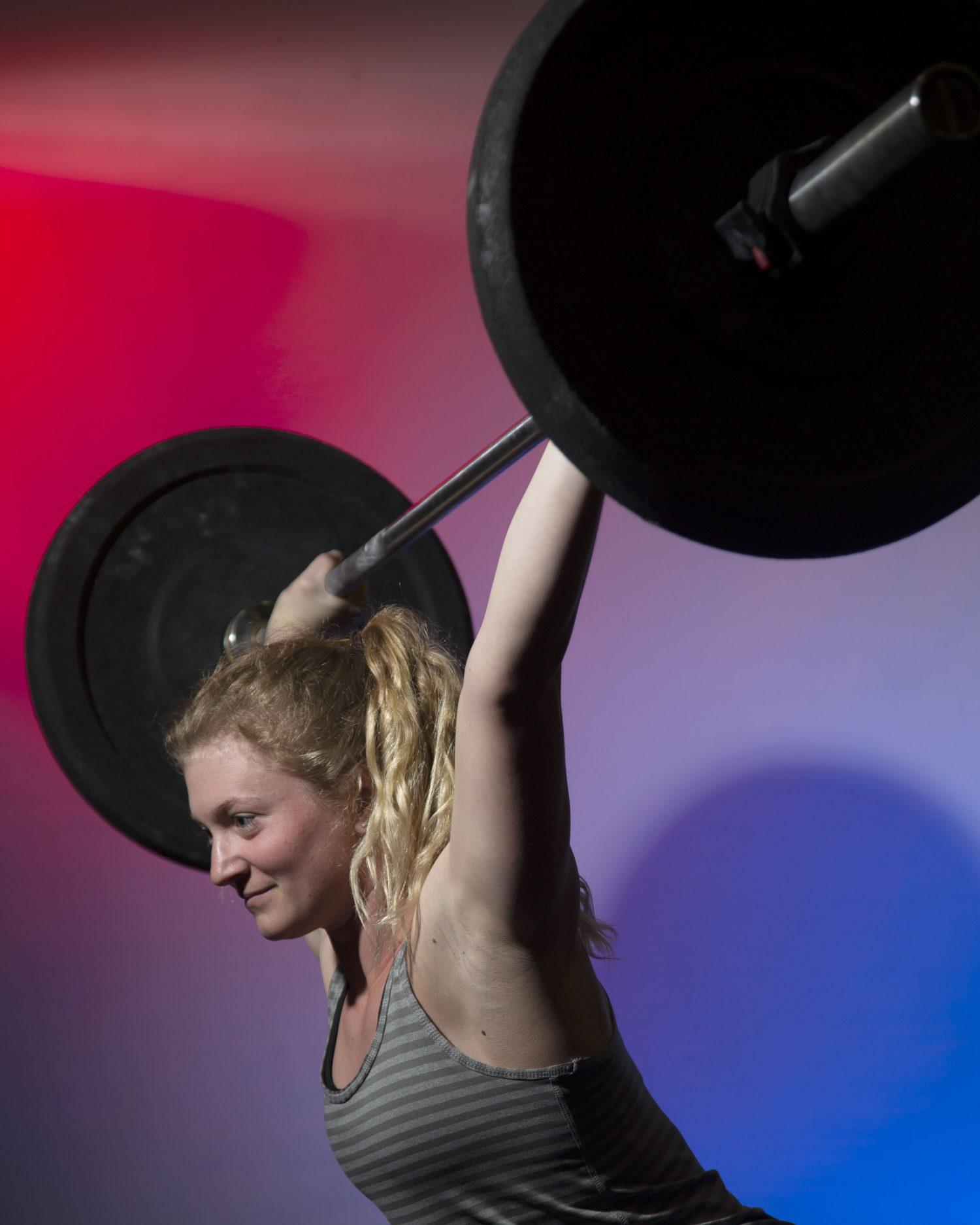 Bedford senior Rebecca Moll has been a part of the CrossFit Old School community since her freshman year at WKU in 2016. Since all CrossFit activities have moved online, Moll said she misses the people more than the workouts.

Moll has been keeping up with fitness, though not as consistently, and even turning to her least favorite CrossFit activity — running — since she has not been able to go to the gym or attend online class sessions.

“I really hate running,” Moll said, “Like I hate it with a passion. I really dislike it, but I’ve been running more. Kind of trying to get better, kind of trying just to get some kind of cardio or moving.” 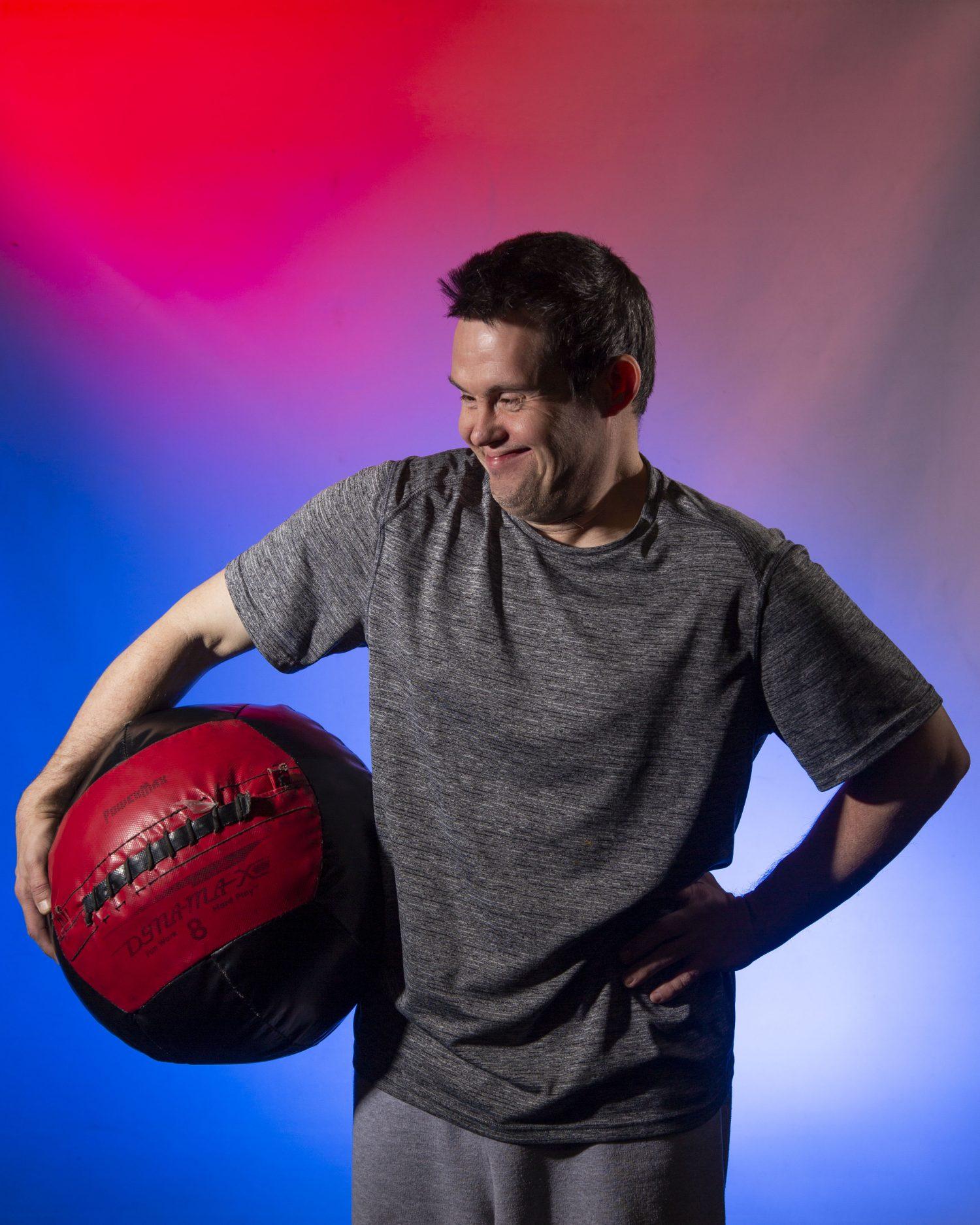 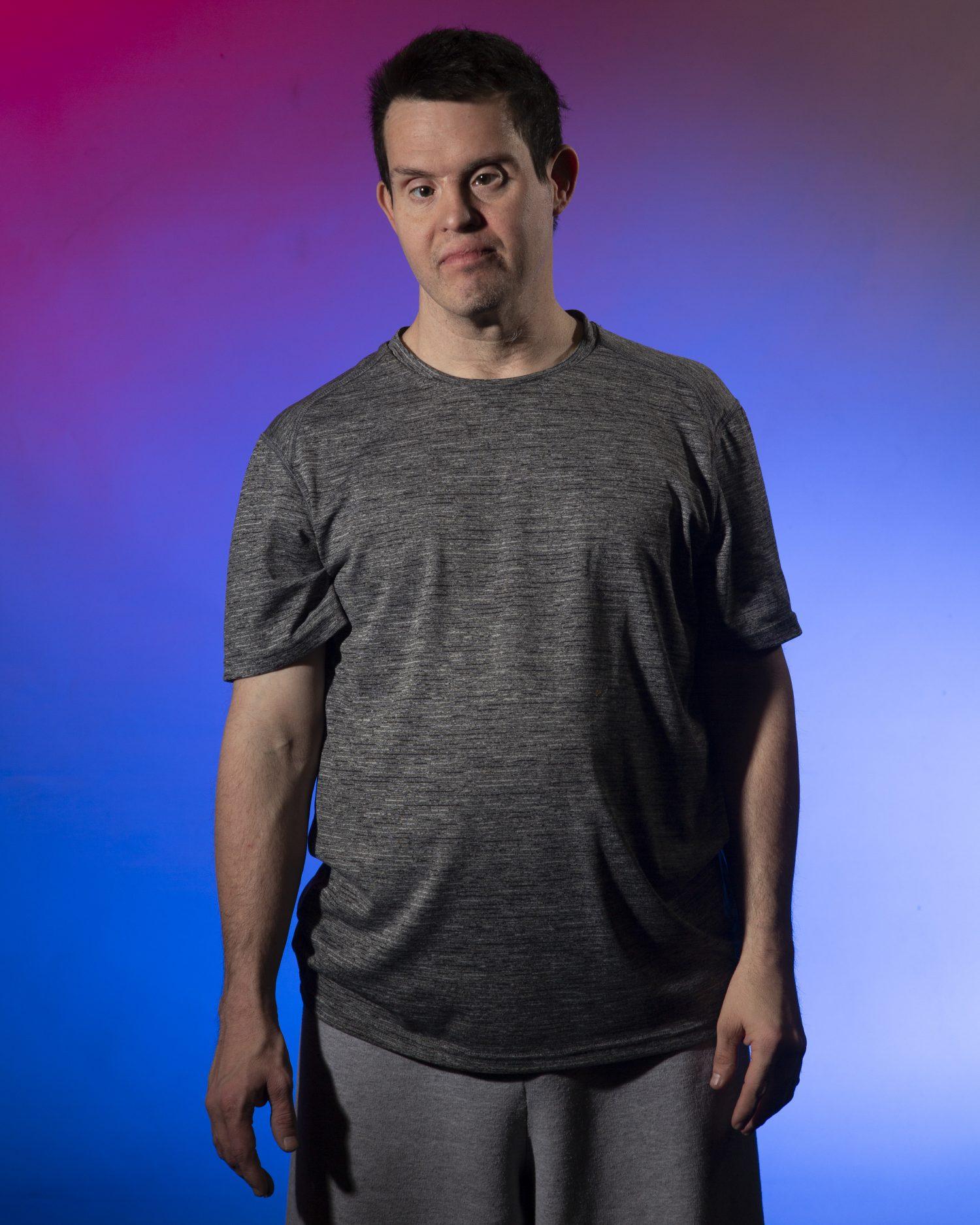 Junior Morgan has been attending CrossFit Old School for about six years. With the help of the videoconferencing tool Zoom, Morgan still attends a daily workout with head coach Erin Richter, including a Sip and Stretch rest class on Wednesdays. Morgan’s mother, Cathy Morgan said that those days are dedicated to talking and socializing with the other athlete attendees.

“I help him the rest of the week, but I let him enjoy his friends without me being a helicopter mom” Cathy Morgan said.

Overall, despite the at-home format of the classes, everything about his workouts have been the same, especially since Richter created a system to let CrossFitters check out two pieces of equipment from the gym. That being said, Cathy said Junior still “really misses the people there.” 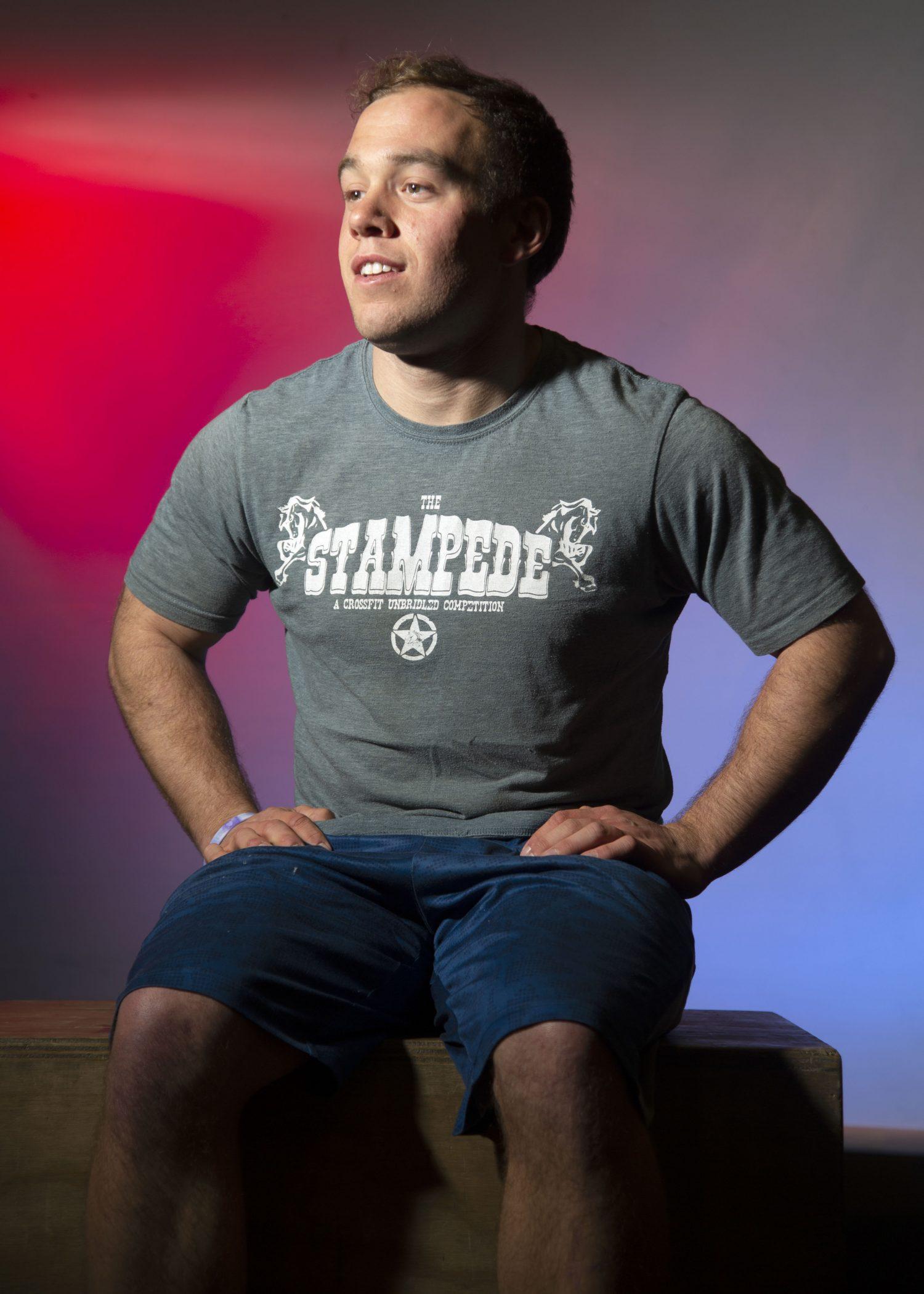 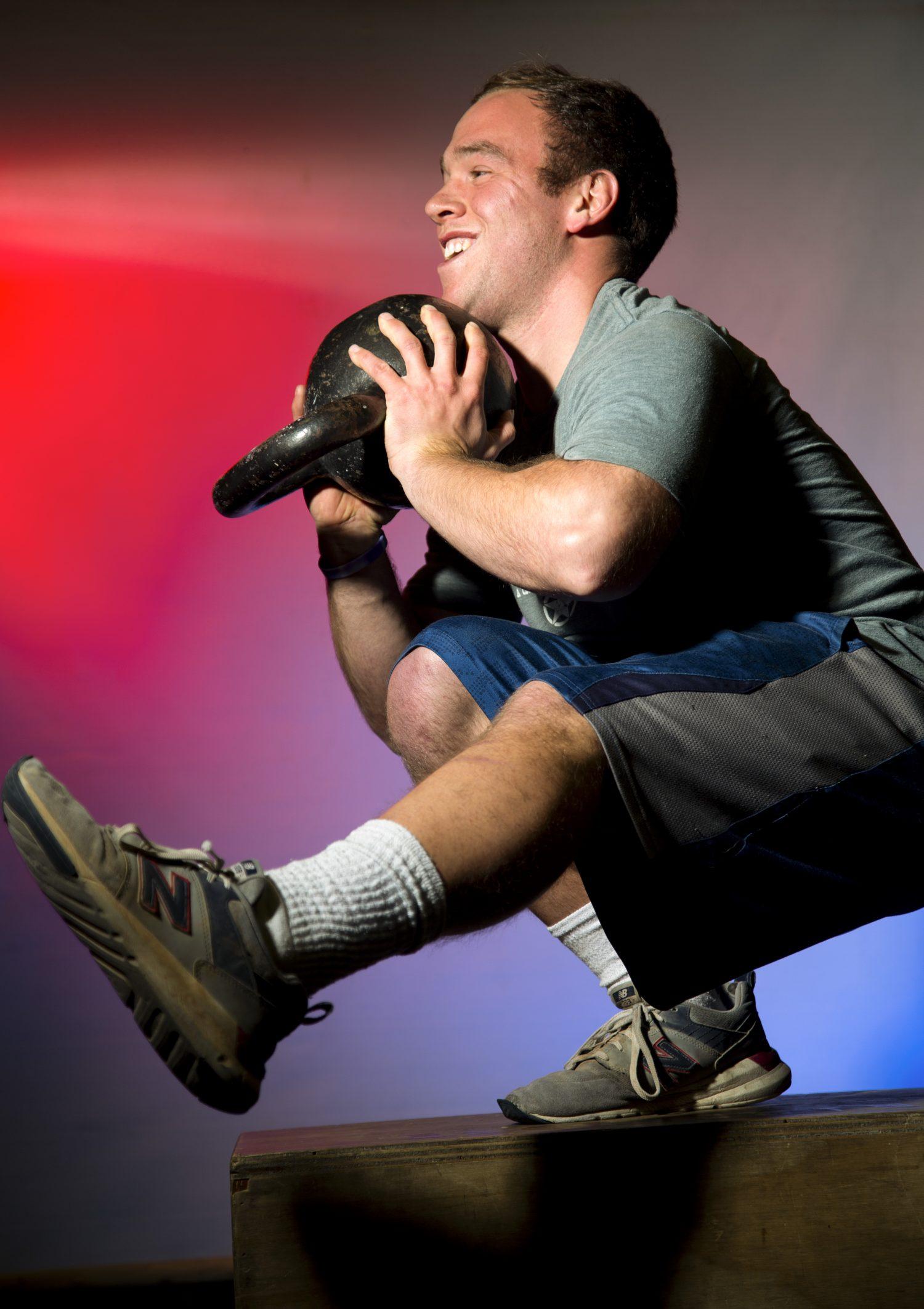 Aaron Clark said he loved CrossFit from the very first class he took in 2015, especially because of the physical challenge.

“I love being around the people, but at the same time I think the most that I enjoy out of it is knowing what my body can do compared to what I used to be able to do” Clark said.

Since CrossFit Old School stopped in-person classes due to COVID-19, Clark was able to set up a mat with some dumbbells and railroad track wooden boards as part of a makeshift gym at work with a friend. He also uses the ceiling joints for pull-ups.

“We’ve worked out everyday, and we’ve just found like the weirdest things to do” Clark said, “If you’ve got a creative mind, you can use it to work out.”

Looking ahead, with the future of the gym and his friends unknown, Clark said he’s trying to stay positive.

“It sucks not seeing everybody, but I try not to think of it like that,” Clark said. “Like hopefully nobody gets seriously sick and I never see them again.I just think I’ll just see them later,you know, and when we see each other, it’ll be that much sweeter.”