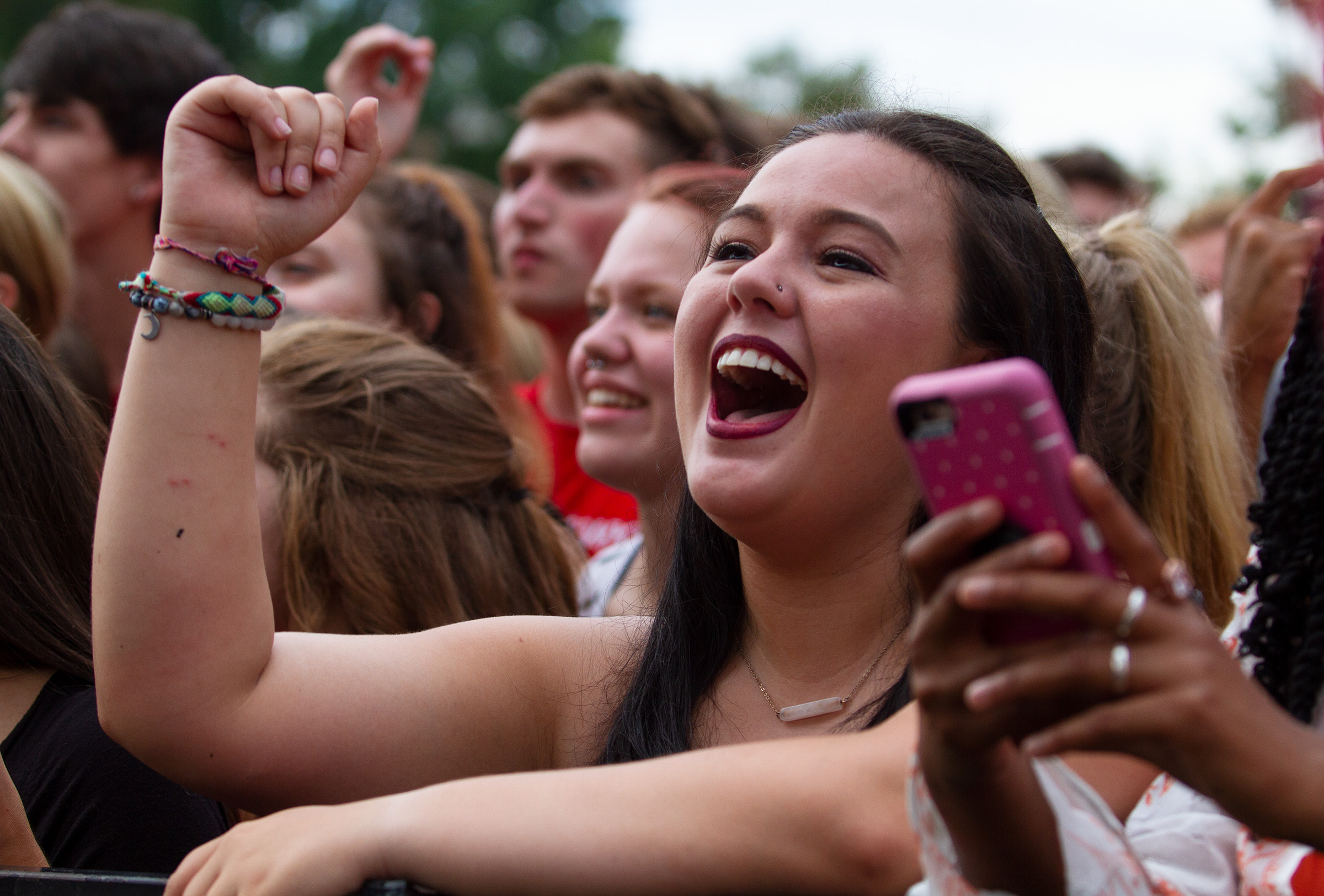 Hilltoppers on… Cage The Elephant

Cage the Elephant took the stage at 4:30 p.m. on Sept. 8 for a free performance before WKU’s first home football game of the season. The Talisman’s Lauren Bond hit the lawn before the game to interview tailgaters about the band, football and elephants in general. While WKU ultimately lost the football game later that night, the Cage The Elephant concert was a definite win.

Video by Lily Thompson
Edited and Hosted by Lauren Bond