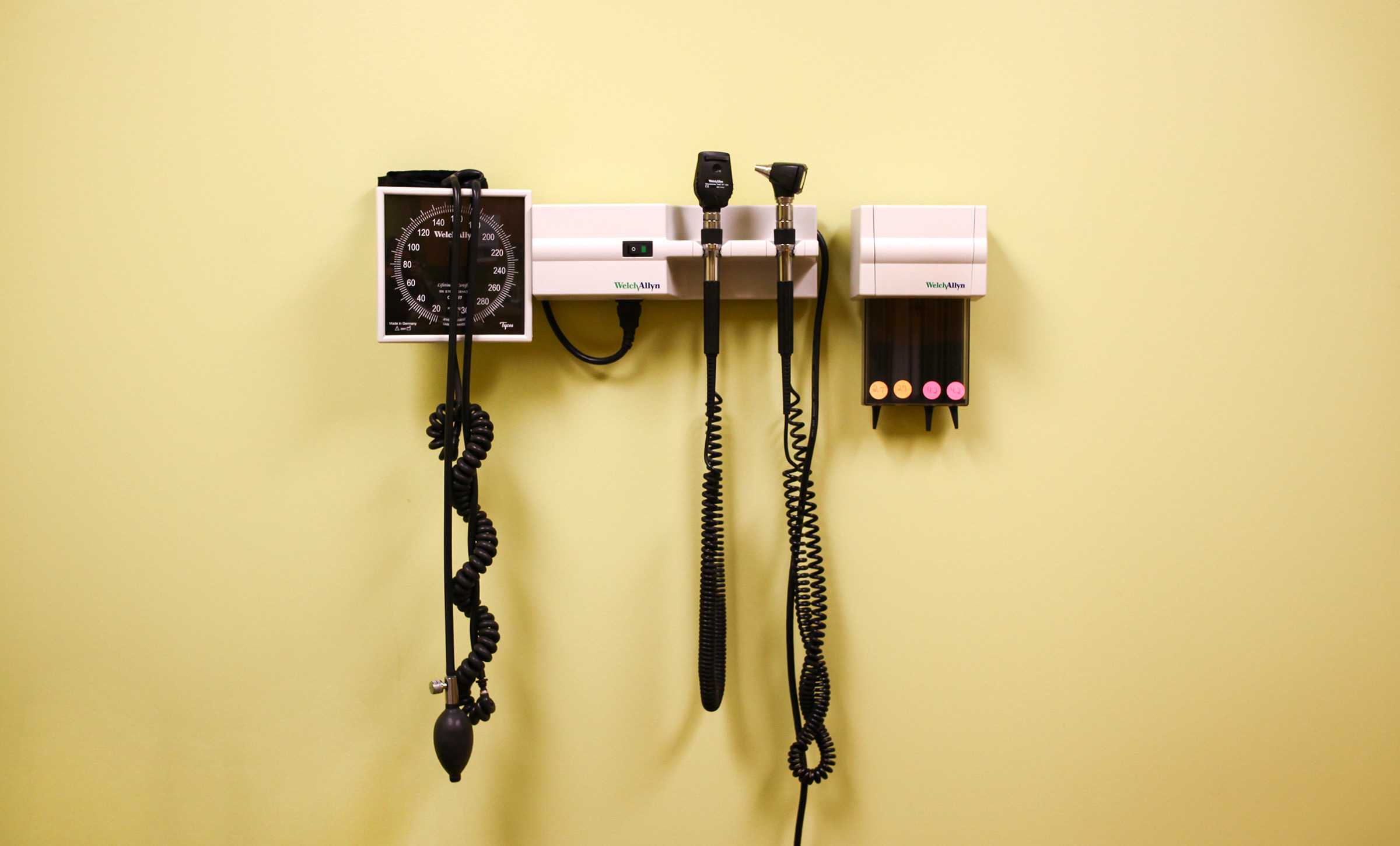 How to avoid the flu

“People a lot of time mistake allergies or just the beginning of fall allergies with the flu and then vice versa,” Peters said. “A lot of people that have the flu just think it’s allergies or the common cold.”

With 50 cases already confirmed by the Kentucky Department for Public Health as of Nov. 4, flu season is here. And with finals week just around the corner, who has time to get sick?

According to the Centers for Disease Control and Prevention, the peak of flu season typically runs from late November through March, making right now the optimal time to get vaccinated.

“When you’re sick, you definitely can’t concentrate,” Peters said. “You can’t sleep. I would say because of that, it would probably get you behind in your classwork, which would make you more stressed, which would lower your immune system. It’s just a vicious cycle.”

Peters said that on a college campus, students need to put more of an emphasis on keeping the dorms and bathrooms clean, especially.

The Health Education and Promotion department works to raise awareness of the basic prevention tactics students can take, like using hand sanitizer, proper hand washing techniques and making sure that people are covering their coughs and their sneezes. Peters also urged all students to get the flu shot.

“I think people don’t realize how serious the flu is,” Peters said. “It’s kind of been normalized, but it is a serious illness that does kill people in our country.”

Less than half of all children and adults aged six months or older were vaccinated last year (47 percent) in the U.S., according to the CDC.

Dr. Amy Gearlds, an osteopathic doctor at PrimeCare with the Graves Gilbert Walk-In Clinic in Bowling Green, said the main goal is just to prevent complications from the flu.

“People can get pneumonia and everything secondary to having the flu,” Gearlds said. “So the goal is just to prevent flu all together so we don’t have to worry about those issues.”

There were 3,182 lab-confirmed influenza cases in Kentucky in 2016, as well as 72 influenza-related deaths, according to Troi Cunningham, who is a registered nurse and the influence surveillance coordinator for the Kentucky Department for Public Health.

Long-term care facilities are another one of the environments prone to creating flu outbreaks because they house an elderly population, said Susan Rice, a registered nurse and the tuberculosis coordinator for the Barren River District Health Department’s Communicable Disease Team.

Last year, 82 outbreaks were accounted for in long-term care facilities in Kentucky, according to Cunningham’s 2017-2018 Influenza Report.

“We want the vaccination rates to be a lot higher than they are, especially with the health care workers,” Rice said.

Some stray from getting the vaccine because they believe the flu vaccines cause the flu itself, Rice said. She believes there’s still a lot of misinterpretation.

Vulnerability to the sickness and protecting loved ones is what should urge everyone to get vaccinated this flu season, Rice said.

To avoid becoming another flu season statistic on these reports, the CDC suggests taking these precautions to avoid getting the flu:

Flu vaccinations are now available on WKU’s campus at the Graves-Gilbert Clinic in the Health Services Building. Flu shots are also offered to WKU employees through the employee benefits program. Biometric health screenings and flu shots are available from October to December.

The flu shot is also available at the Barren River District Health Department and pharmacies, such as CVS and Walgreens in Bowling Green.