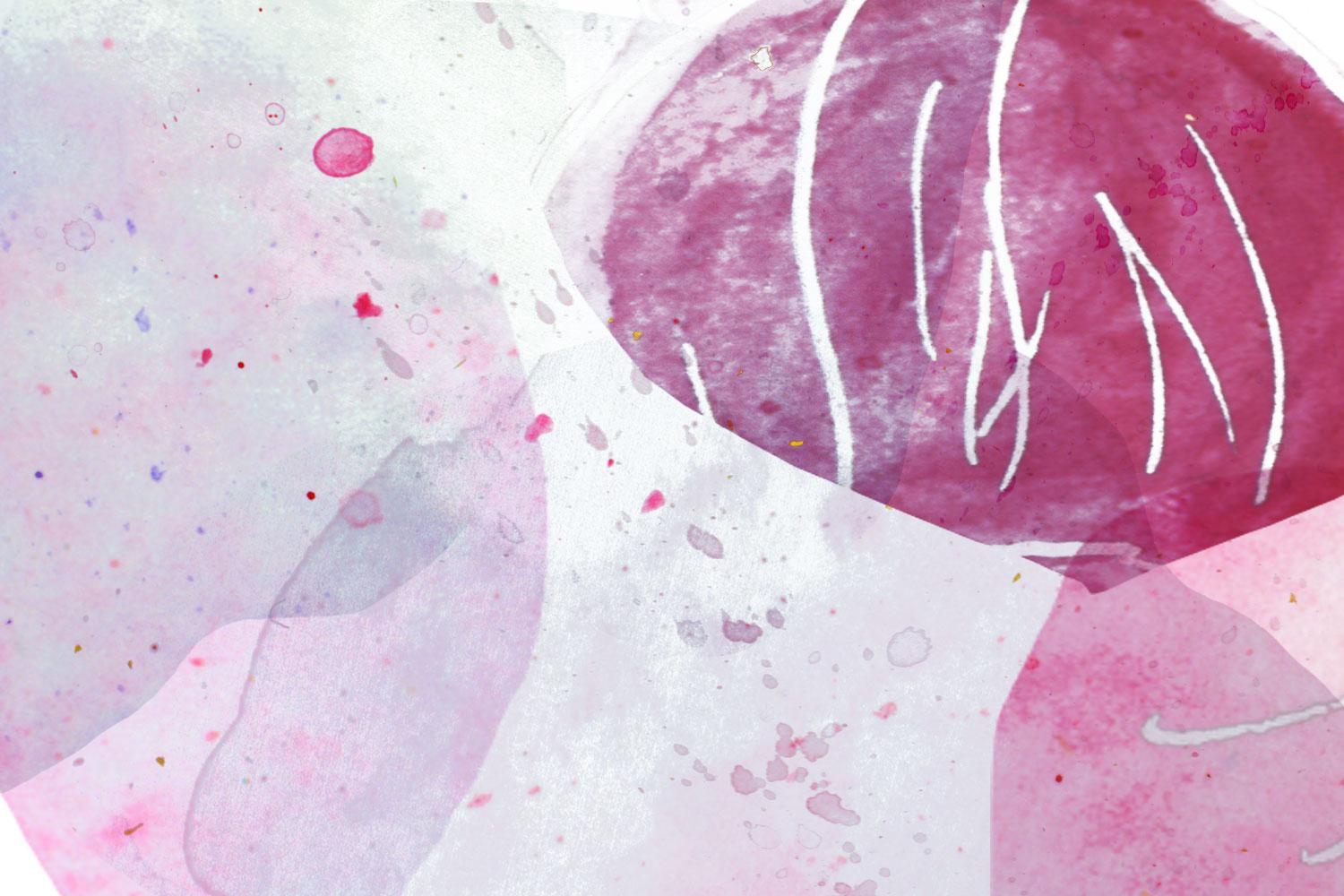 Is being pro-life and a feminist an oxymoron?

I wrestle with this from time to time, but I generally don’t give it a great deal of thought. Though it seems contradictory, in my heart I’ve never believed that this was enough to completely disqualify everything else I support about feminism. I apply being both pro-life and feminist to myself, and both are critical to my identity, and truthfully, no one wants to think that their identity is a hypocritical oxymoron.

The Women’s Marches of a couple weekends ago forced me to grapple with these thoughts in a way that I never had before. Days before the march, anti-abortion group New Wave Feminists was bumped from being partners in the Women’s March, which sparked disagreements and discussions on whether this was the right decision, and whether it’s even possible to be pro-life and a feminist.

It’s easy to dismiss pro-life feminists as just another hindrance to giving women the freedom to make their own choices. The very nature of being pro-life means being opposed to the legality of abortion, which prevents women from having a choice. I know that “pro-choice” doesn’t necessarily equate with “pro-abortion,” but I don’t look at the issue of abortion as being about a woman’s choice. I look at it from the perspective of the life within that deserves as much of a chance as you or I. And yes, there are groups who call themselves “pro-life” that don’t do a great job of protecting life after it’s left the womb, but I will tell you that they are not truly pro-life; being pro-life is about caring for life at all stages, and I have vowed to be a passionate protector of those who do not have a voice.

This is where feminism comes in. I have a deep moral conviction that abortion is wrong, and I have a deep moral conviction that women aren’t treated equally with men. My belief that all life is sacred and should be protected is what charges me to be feminist, just as it charges me to be pro-life. I want persons of every race and gender to be paid equal wages. I want child marriages and female genital mutilation to end. I want women all over the world to be treated with the dignity and respect they deserve. These desires make me feminist.

So, when someone tells me I can’t identify as a feminist because I’m pro-life, I am labeled as an enemy. I feel like I am put in the same category as employers who don’t pay a Hispanic woman the same amount as a white man for the same job, circumcisers who force girls to have their genitals mutilated and men who trap underage girls in sex trafficking. They certainly wouldn’t be welcome at a Women’s March. At the core, I want the same thing other feminists want: to be treated with dignity, respect and equality. But by making me and other pro-life feminists feel unwelcome at feminist gatherings, I feel like I’m being told that I am no better than those who abuse and belittle women, and everything else we support about the feminist movement is negated because of our conviction that abortion is morally wrong.

What do we do when this happens, when we’re told that our feminism isn’t good enough?

I don’t know. I’ve spent the last few days thinking and wondering about just how I and my other pro-life, feminist sisters and brothers fit in. Do we wait to be invited, or do we show up anyway?

I think we should crash the party. I am secure in my identity, and I’m done with being told that I’m not actually a feminist for being pro-life, or I’m not actually pro-life for being a feminist, or whatever facet of my identity you see as contradictory. I refuse to believe that my convictions mean I’m unworthy of standing and fighting beside feminists of a vast array of beliefs. We differ on this one issue, but we have so much more in common than not, and we need all the help we can get. I’m not going to apologize for being a voice for those who have none, be they my fellow woman or an unborn child.

I’m choosing my label, and my label is pro-life and feminist.