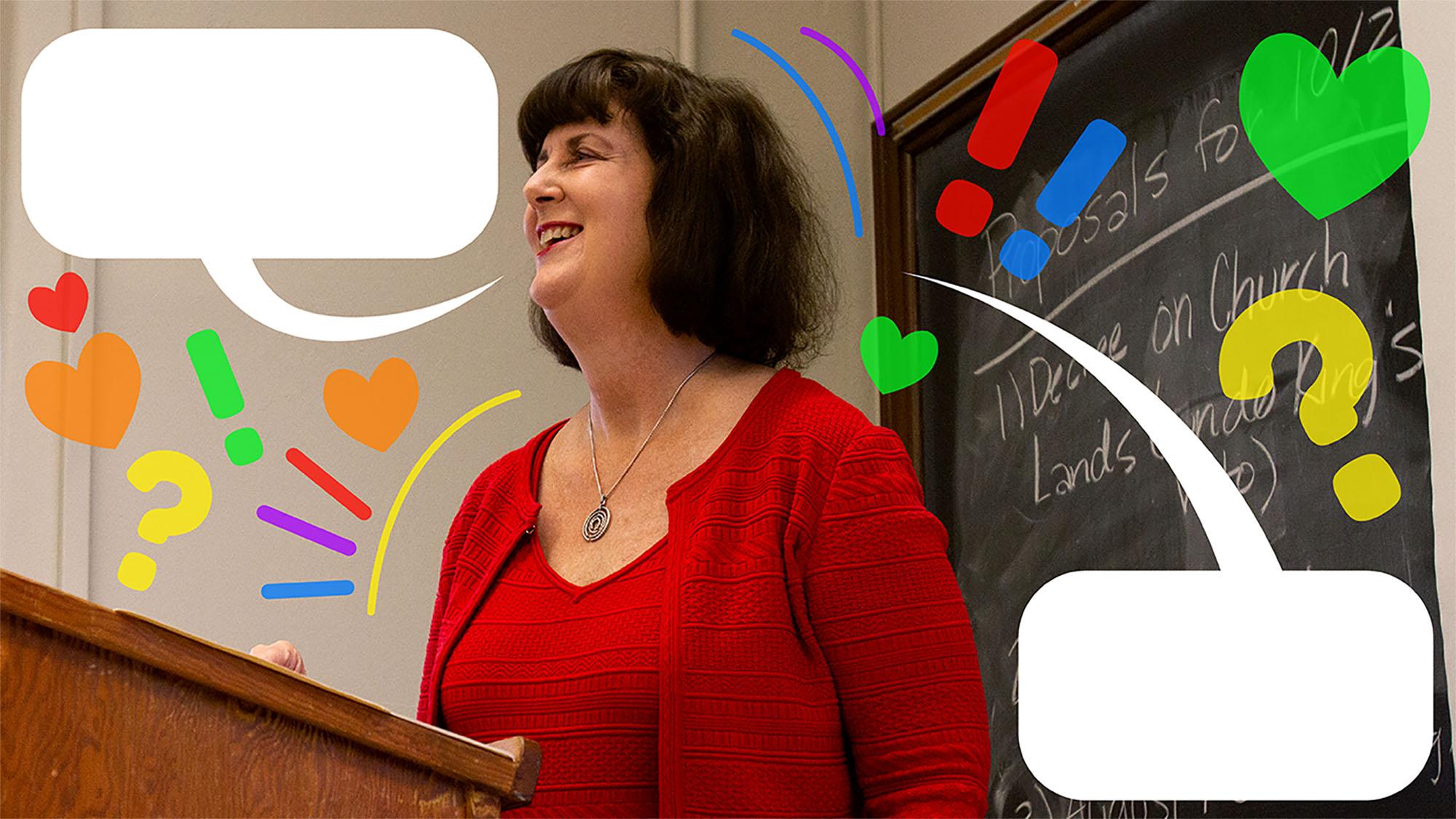 On Thursday evening, WKU students and faculty sat down for a discussion with Kentucky State Rep. Patti Minter over Zoom. Organized by the “Out in Honors Network,” a community of queer, questioning and ally honor students dedicated to scholarship, politics, networking, service and support, the event covered the legislative work of Minter in support of the LGBTQIA+ community as well as addressed questions of how to further support this community in both Bowling Green and all of Kentucky.

Minter started the meeting with a detailed account of how she became involved in the fight for LGBTQIA+ rights.

“I ran for office as a direct result of my advocacy for the fairness campaign in 1999,” Minter said. “It seemed like the moment of advocacy had come and all we had to do was show up and tell our stories, write some really beautifully worded letters and everybody would see that equal rights and basic human dignity for the LGBTQIA+ community was a no-brainer, right?”

Minter was elected in 2018 to become the representative from Kentucky House District 20. In the past, she fought against the amendment to ban same-sex marriage in Kentucky, and then later, advocated for domestic partner benefits for same-sex couples.

“I thought, if we can’t have same-sex marriage, why can’t we have domestic partner benefits, and at least provide benefits that straight married couples enjoy?” Minter said. “I took it to the University Benefits Committee on which I served … I can’t explain how badly it went. I optimistically came back to Cherry Hall and my friends and colleagues said, ‘How did it go?’ and I said, ‘You know, I think it’s gonna take two meetings.’ And it took five years.”

Her work on projects like the Fairness Ordinance continues to this day, though she is also currently tackling other efforts to pursue rights for the LGBTQIA+ community. Since beginning work in the Kentucky General Assembly, her efforts have centered around three different bills.

“This is a fairness ordinance that guarantees equal rights, access to full benefit of employment, public accommodations and housing for anyone regardless of sexual orientation, gender identity or perception of [sexual orientation or expression],” Minter said. “I’ve been waiting all my life to vote yes on a fairness bill, so I can’t wait for that to happen. And if it doesn’t, one day it will.”

The second bill that Minter has worked on is House Bill 118, or the “HEROES Act.”

The HEROES Act will give benefits to LGBTQ+ veterans who did not receive them previously due to policies of the past.

“What the ‘HEROES Act’ stands for is ‘Honoring Equal Rights Of Ex-Servicemembers,” Minter said. “Many people who were LGBTQIA+ did not get the veterans’ rights that they were entitled to because they were dishonorably discharged from the military, and that’s not right.”

The third bill Minter has been involved with is House Bill 19, which works against conversion therapy, an anti-LGBTQIA+ practice.

“(Conversion therapy) is a human rights violation and it harms the mental health of, particularly, children and teenagers,” Minter said. “It has no place in Kentucky.”

The conversation was then opened up to questions for Minter from anyone in attendance. One student posed a question that touched on acceptance, a topic Minter had discussed earlier in the evening.

“The 2020 election was very difficult for a lot of queer people: the Republicans added undoing same-sex marriage to their platform,” the student said. “I just wanted to know how you approach those conversations with people who are just so anti-LGBTQ.”

Minter had a response fitting for many of the current events going on within the country.

“I think we all know by now that fighting and shouting not only doesn’t work, but it’s just like throwing gasoline on a very horrifying fire,” Minter said. “I guess the other thing that many of us have learned is that you can’t always get to the same place.”

At the end of the discussion, Minter shared her feelings of hope for the fight for LGBTQIA+ rights in Kentucky and nationwide. Joseph Shoulders, a WKU student in attendance at the discussion, echoed those same feelings.

“As a transgender person, I have been horrified by how easily laws taking away my rights have been passed,” Shoulders said. “It often feels like Kentucky will never make progress on queer rights. However, meeting with Representative Minter has given me hope for the future. Queer people are not fighting alone for our rights because she is a true believer in equality.”