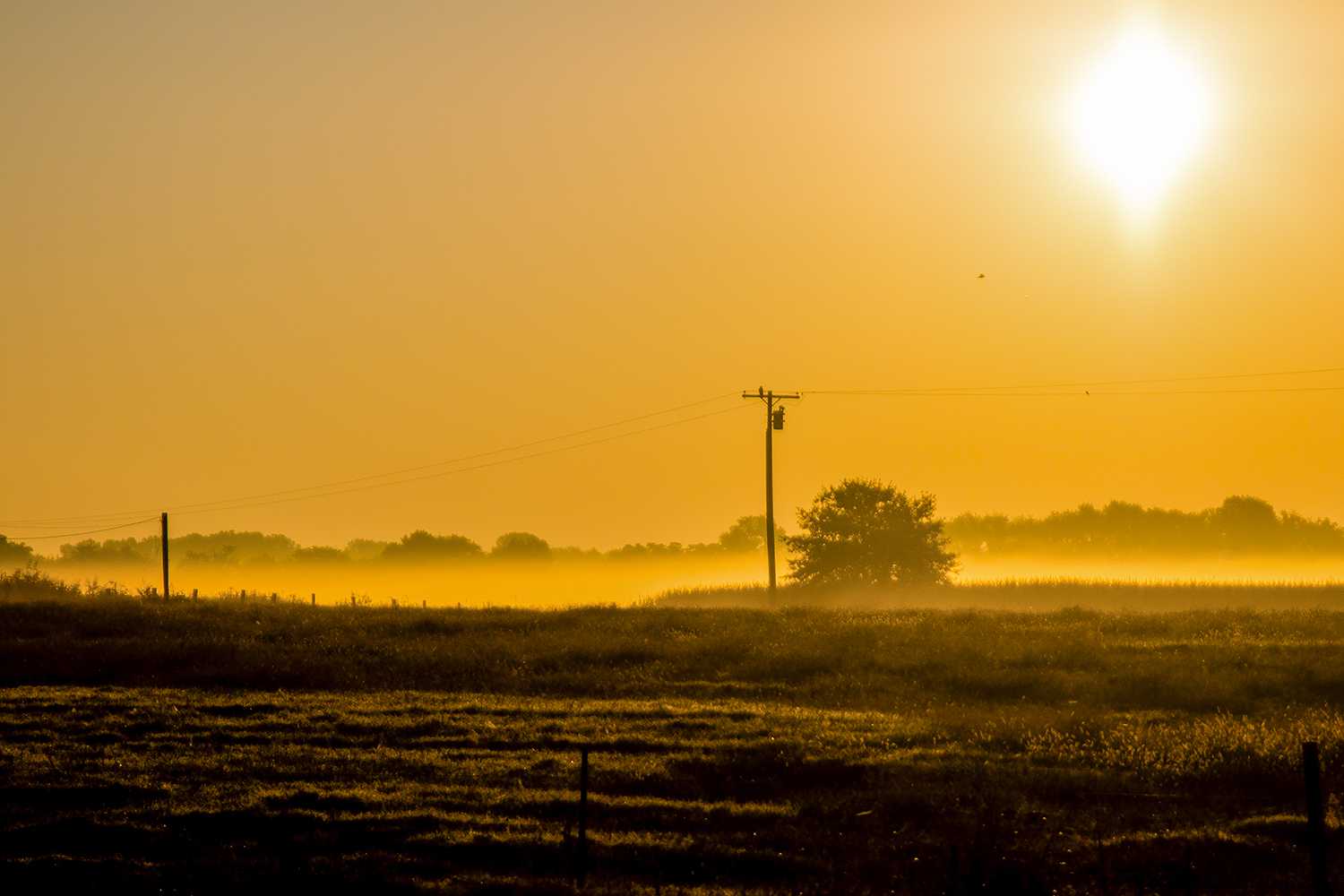 The end of Daylight Saving Time isn’t necessarily a holiday, but I, personally, find it to be one of the most magical days of the year.

On November 5, millions of people fell asleep and had an extra hour to snooze before getting out of bed in the morning. Basically, that’s millions of hours that just appear out of nowhere, right? Not quite. We all paid for the extra rest earlier in the year, but now, we’re getting it back.

Daylight Saving Time was first put into practice a hundred years ago. About nine years earlier, an Englishman by the name of William Willett thought life would be a lot more efficient if the government initiated a change of clocks during seasonal changes to better use hours of sunlight.

However, Germany was the first country to legislate Daylight Saving Time. Britain shortly followed, and the U.S. joined the bandwagon two years later in 1918.

The reason for Daylight Saving Time propositions at this time is usually attributed to governments’ initiatives to save fuel during World War I. However, the U.S. struggled to keep a national Daylight Saving Time schedule due to its relative unpopularity. The government quickly repealed the policy after the war, reinitiated it during World War II and fully reinstated it with the Uniform Time Act of 1966. This act also standardized time zones.

To understand Daylight Saving Time, you have to understand the earth’s tilt and rotation.

We hope you enjoyed the hour of extra sleep this time around because now the only thing we have to look forward to is the cold, darkness of winter.