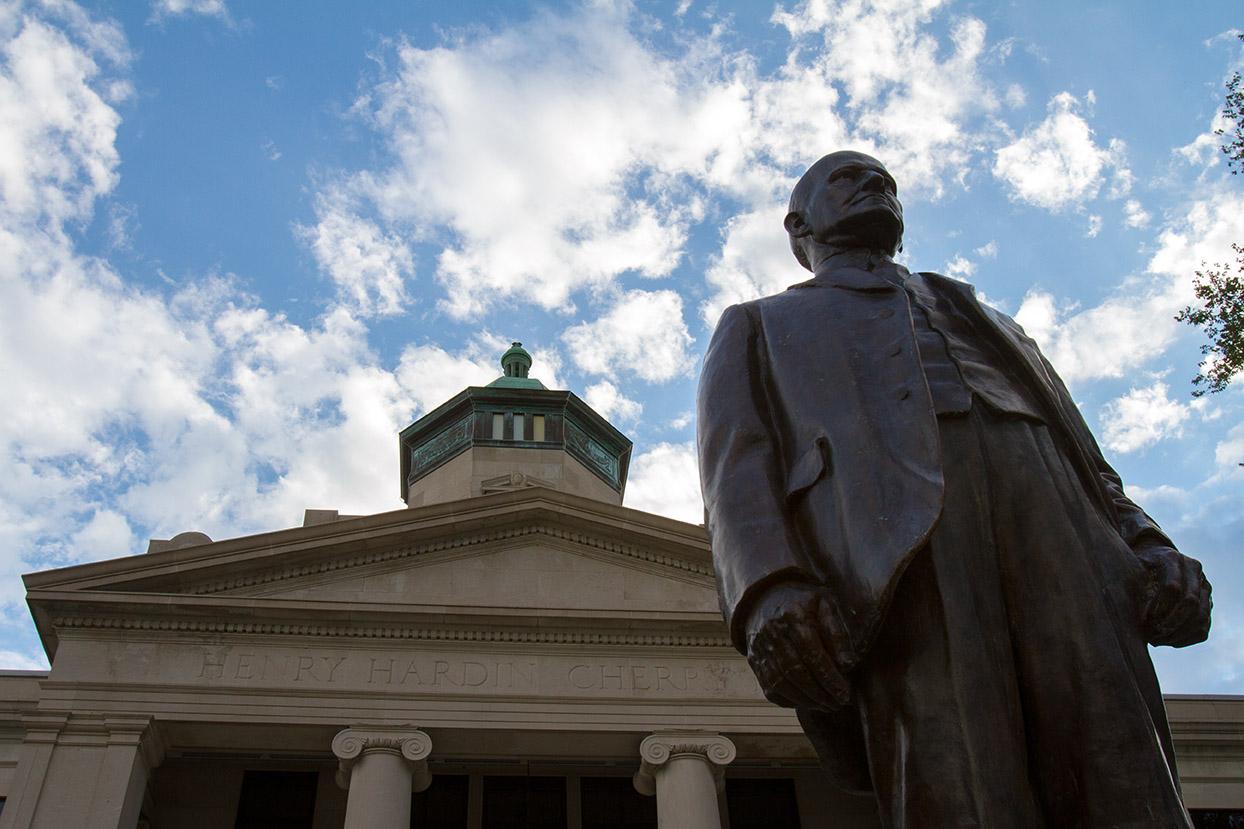 It has been an interesting year, and though many of the most compelling events took place off-campus, WKU had its own share of memorable moments. So, we’ve compiled the top seven most iconic moments at WKU over the past year. Without further ado, (and in no particular order because really, who can rank these?), we present our list.

1. When Big Red was dressed like The Cat in the Hat for homecoming. I squealed and laid aside my ginormous fear of mascots for a picture.

big red in the hat is my favorite dr. seuss story #hoco2k16

2. When Farmhouse creatively changed the lyrics of Flo Rida’s “My House” to “Welcome to FARMHOUSE” at Spring Sing. I still think about this a lot.

3. When Burrito Bowl took the Mexican Bowl off the meal plan and everyone was (and still is) rioting. It was the only good thing at Burrito Bowl, to be honest.

Burrito Bowl no longer has the Mexican bowl as a meal swipe so now I have no reason to ever go there again.

4. When Yujen Chang, a recent graduate from Taipei, Taiwan, took a picture in front of the Chi Omega house. I also still think about this a lot. 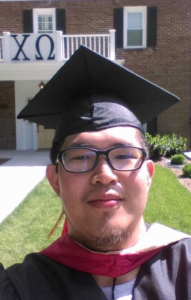 5. When we discovered that Jay Todd Richey was secretly a music video star. Still no word on whether or not he’s actually Hannah Montana.

6. When another snowpocalypse hit, and the first day of spring semester turned into a snow day. I’m going to be disappointed if there aren’t more snow days this year. Sledding down Van Meter Hall is an excellent way to see your life flash before your eyes.

7. When Big Red got jiggy with it at the Greenwood mall with a cop and a random dude. This wasn’t technically at WKU, but it is too priceless not to include.

Slow day at the mall https://t.co/JRjP4lYrna