The class of 2022 kicked off the start of their Hilltopper journey with WKU’s annual MASTER Plan. New students were invited to move in early and spend a week exploring campus, learning about college life and meeting their classmates.

The week began Monday and Tuesday with freshmen move in and ended Saturday with community service during Big Red’s Blitz. Other events included a tour of WKU’s haunted buildings, late-night pancakes and convocation. Here are some of the week’s best moments. 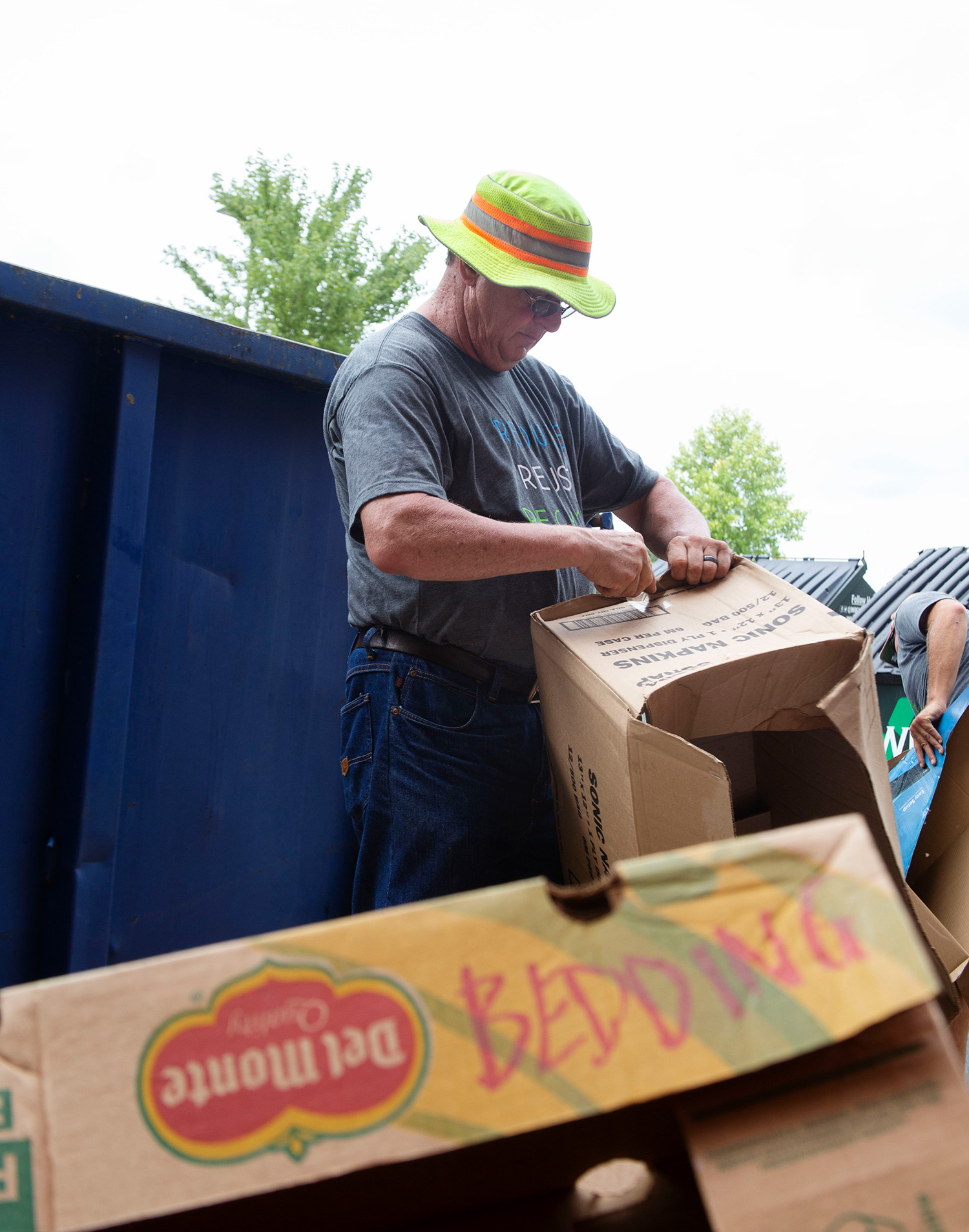 WKU groundskeeper Leonard Dill breaks down boxes outside Bemis Lawrence Hall for recycling Monday. This is Dill’s first time helping with move in on a weekday after 22 years working in grounds after WKU changed the start day of MASTER Plan. 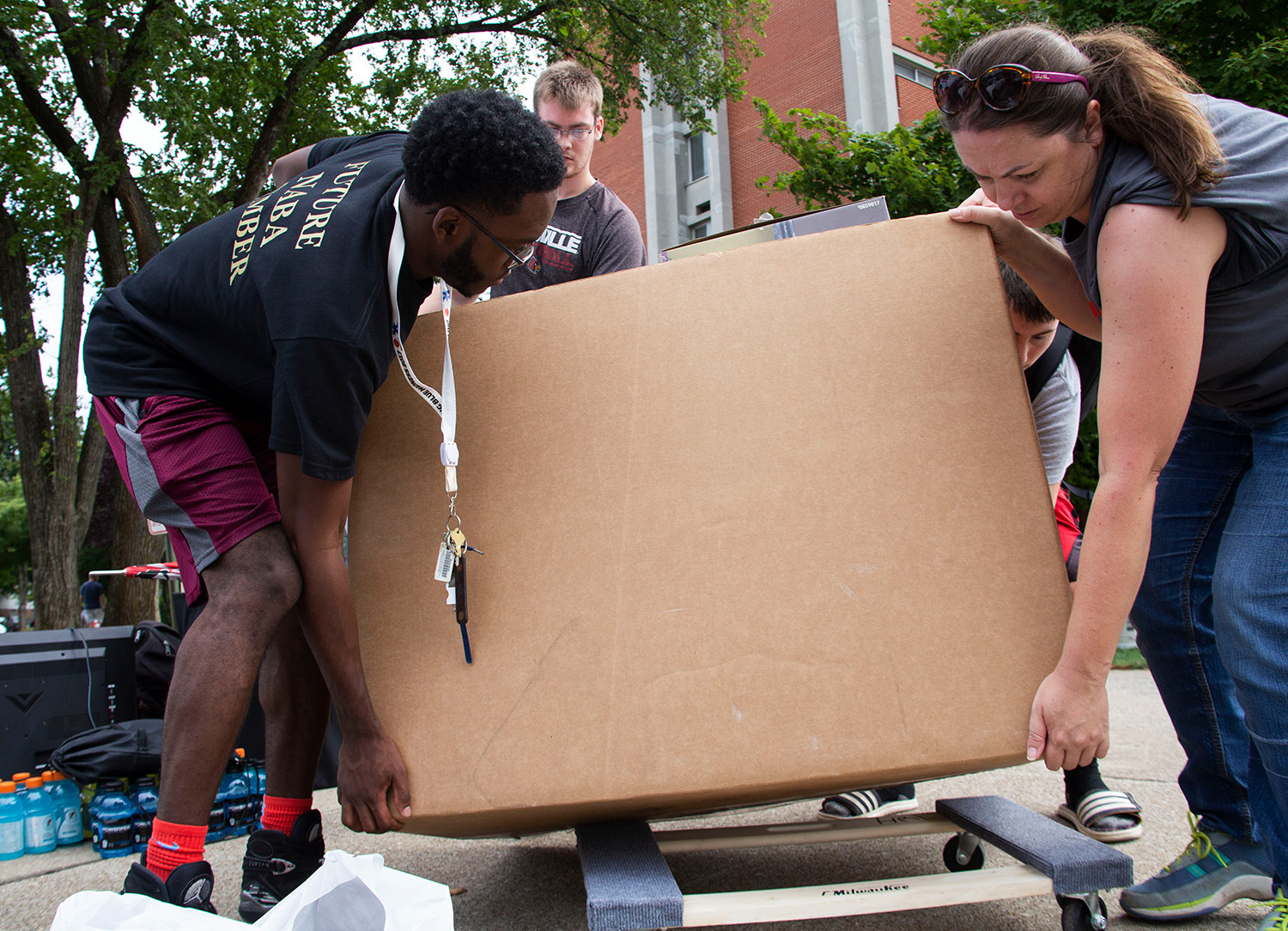 Demarius Wilson, a Lexington freshman, helps adjust his roommate’s moving box. Wilson and his roommate, Blake Bethune, have known each other since they played baseball together in middle school. 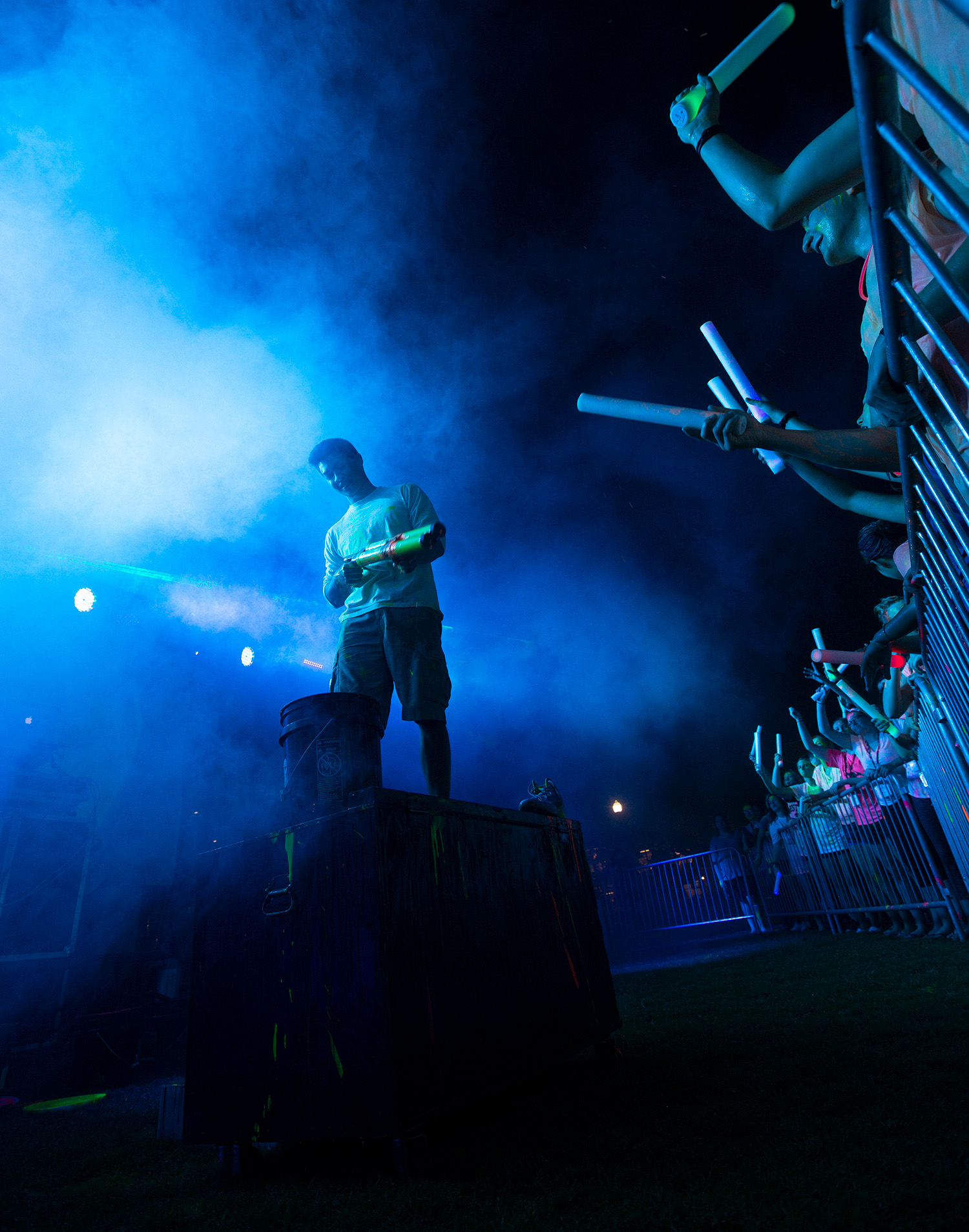 Kong Vorachack of Heartbreaker Entertainment helps host Glow Zone for MASTER Plan on the second night of the week-long orientation. 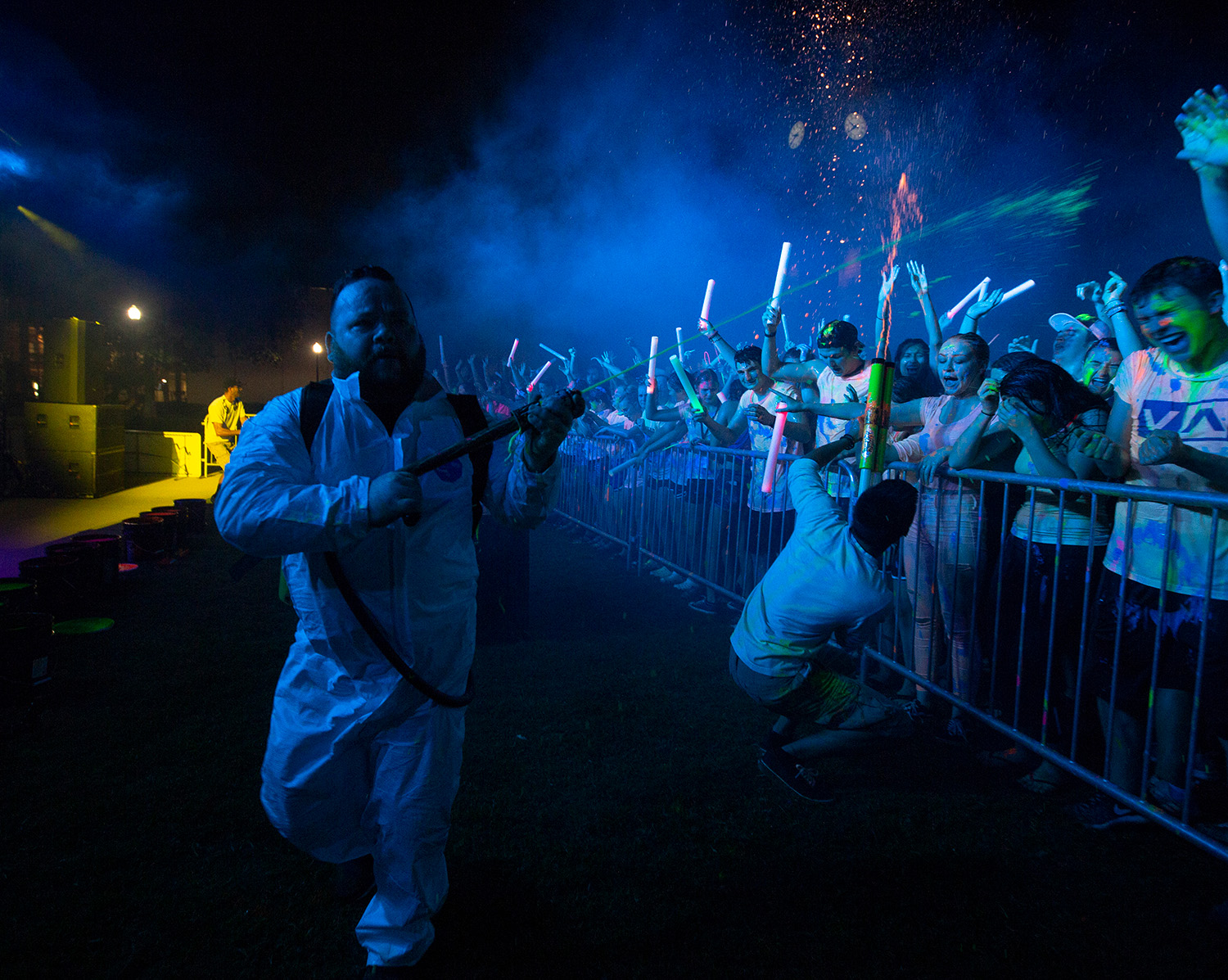 Heartbreaker Entertainment staff spray MASTER Plan attendees with paint during the Glow Zone event on South Lawn. For the past four years, MASTER Plan has hosted Glow Zone where students get covered in paint that glows under a black light. 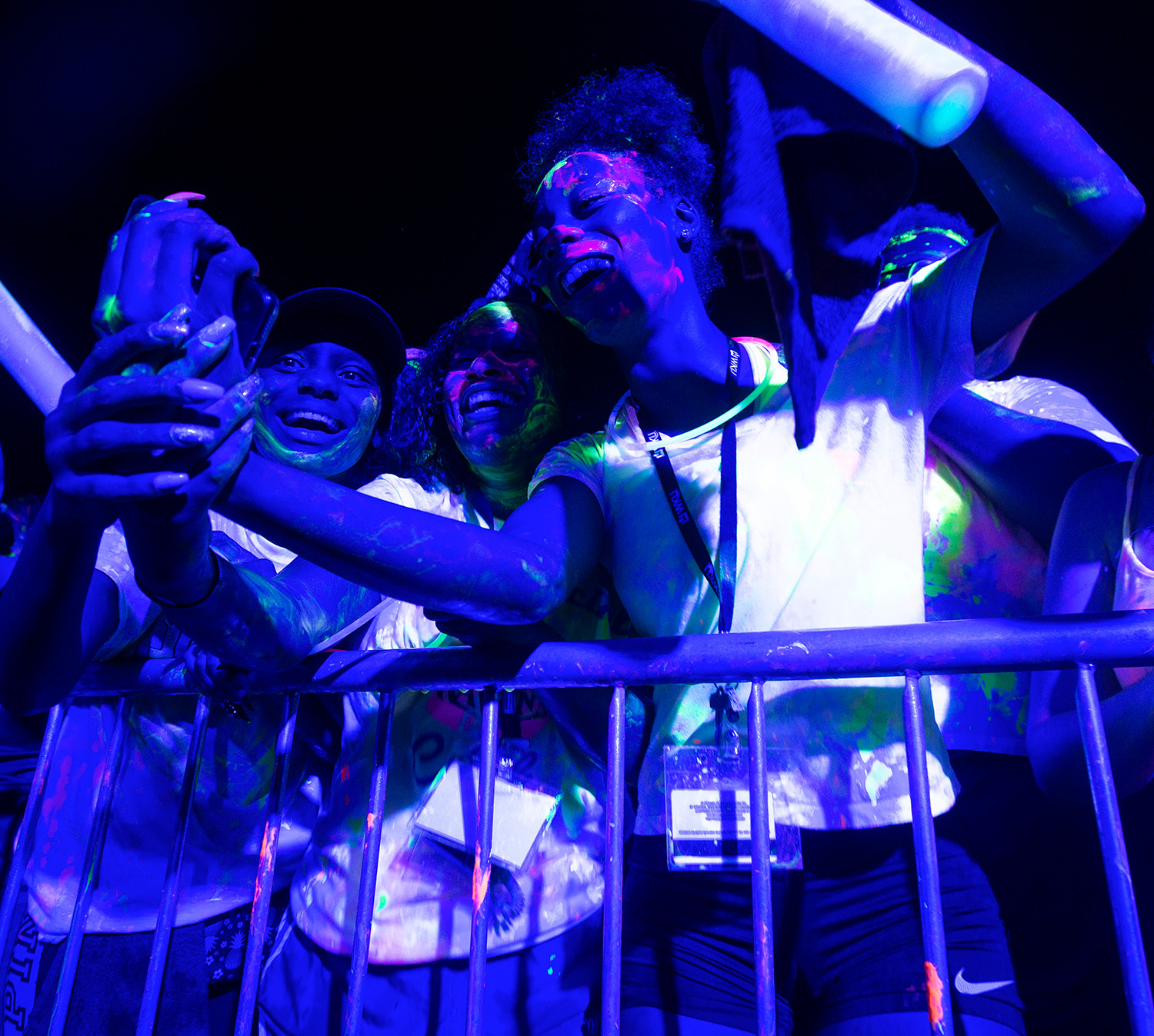 Bre’Anna Malone takes a selfie with her friends during the Glow Zone Event on the second night of MASTER Plan. “[MASTER Plan] is a 10/10,” said Malone. 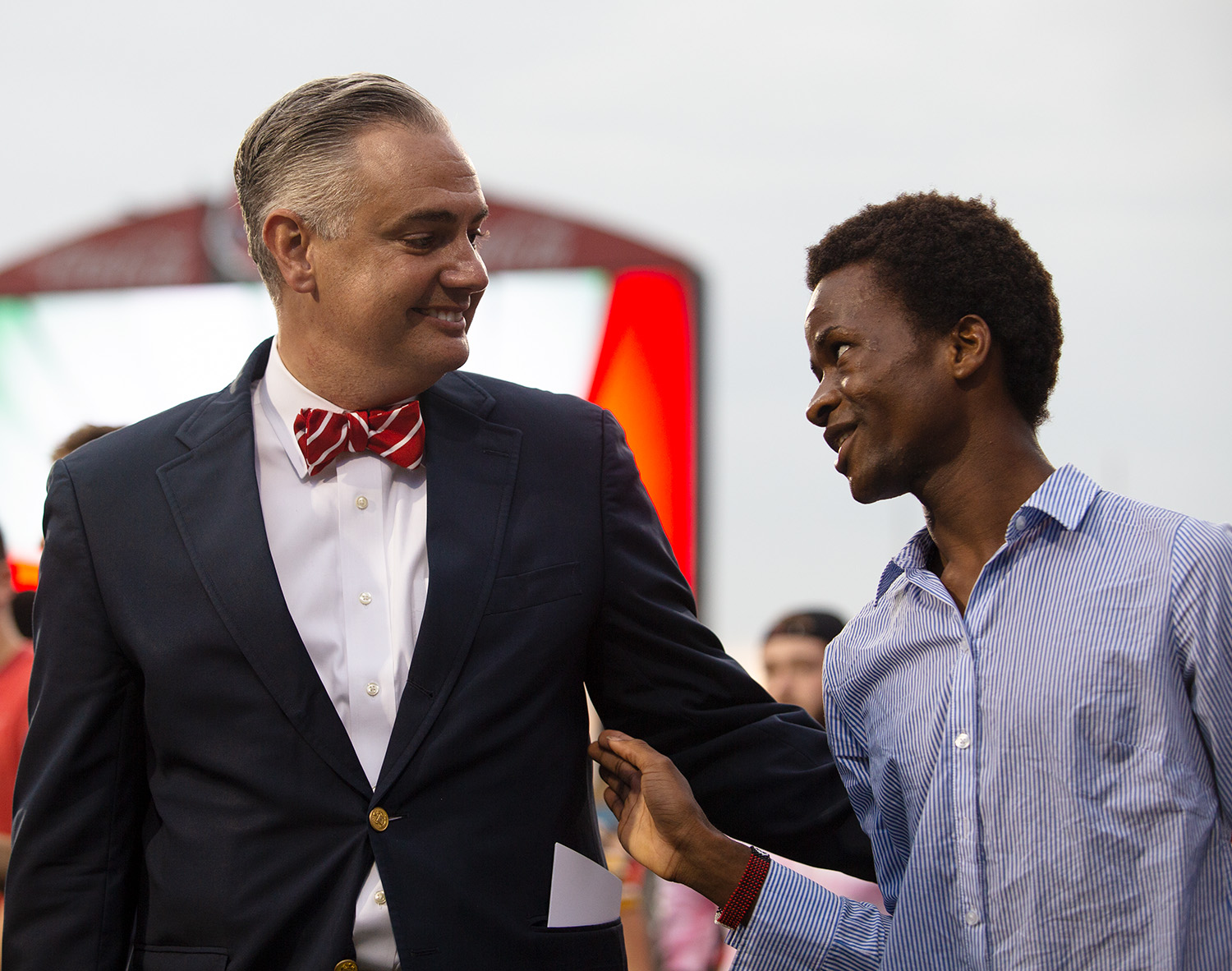 Osman Osman, a freshman from Nairobi, Kenya, thanks President Timothy Caboni after the MASTER Plan convocation. “It was very touching where I felt like Dr. Caboni was a father figure to me,” Osman said. “Ever since I came on campus, I felt like this was home. It’s been tough, but after hearing that speech it’s been much easier for me.” 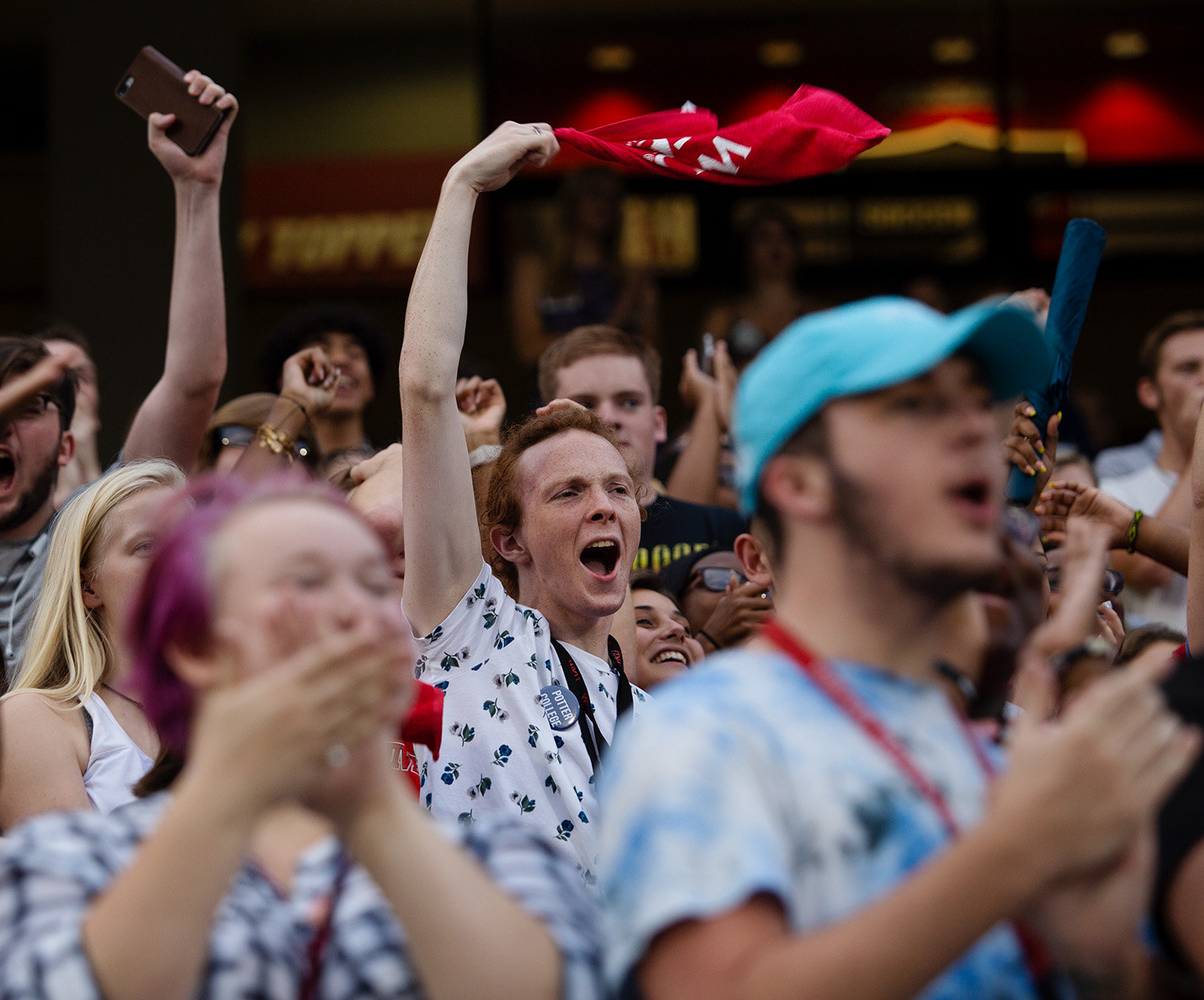 MASTER Plan attendees show their school spirit during the closing ceremony convocation in the stadium on the last night. The dean of each college presented their incoming freshman to President Timothy Caboni in the same way they will be presented on the day of their commencement. 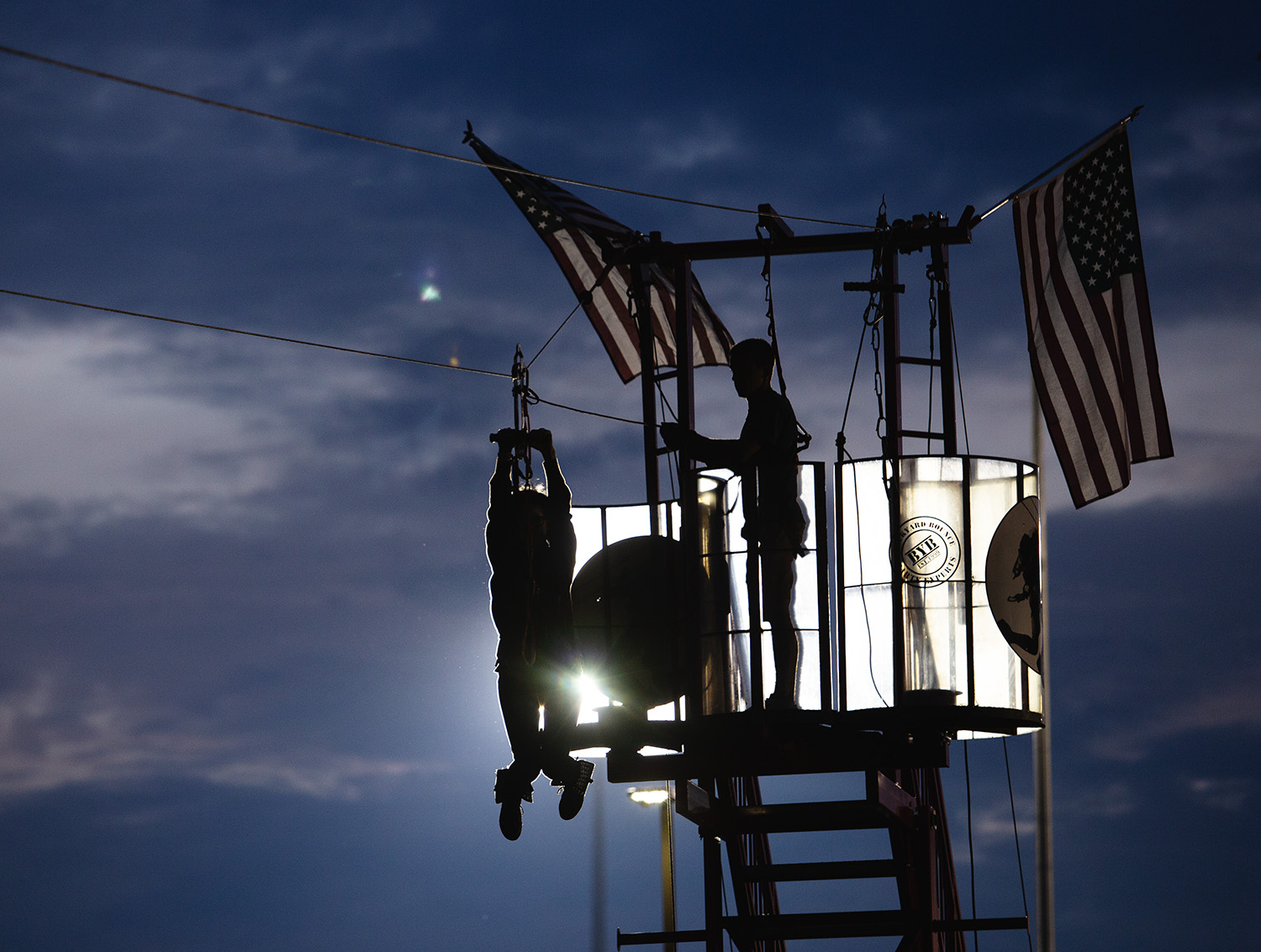 Aimeé Edens rides the zip line during the MASTER Plan carnival Friday night. The carnival was new to the 2018 MASTER Plan, the 26th year of the program.