With the steady release of movies based on Marvel Comics, fans have been flocking to movie theaters to see the latest box-office hits. But while some people fill the theater seats to watch the superheroes on the big screen, others flood the aisles of local comic book stores to explore the books that paved the way for Marvel’s box-office success.

For superhero fans in Bowling Green, The Great Escape Records and Comics at 2945 Scottsville Road offers a vast array of comics and movies for lifelong readers and newcomers alike.

The Great Escape’s manager, Chris Hargrow, has worked at this location for four years after working at the Nashville location. He said Bowling Green has been just as strong of a market for comics as any other place he has seen.

“I’ve been pleasantly surprised by how many collectors are out there in the area,” he said. “You see a lot of cool stuff come through here.” 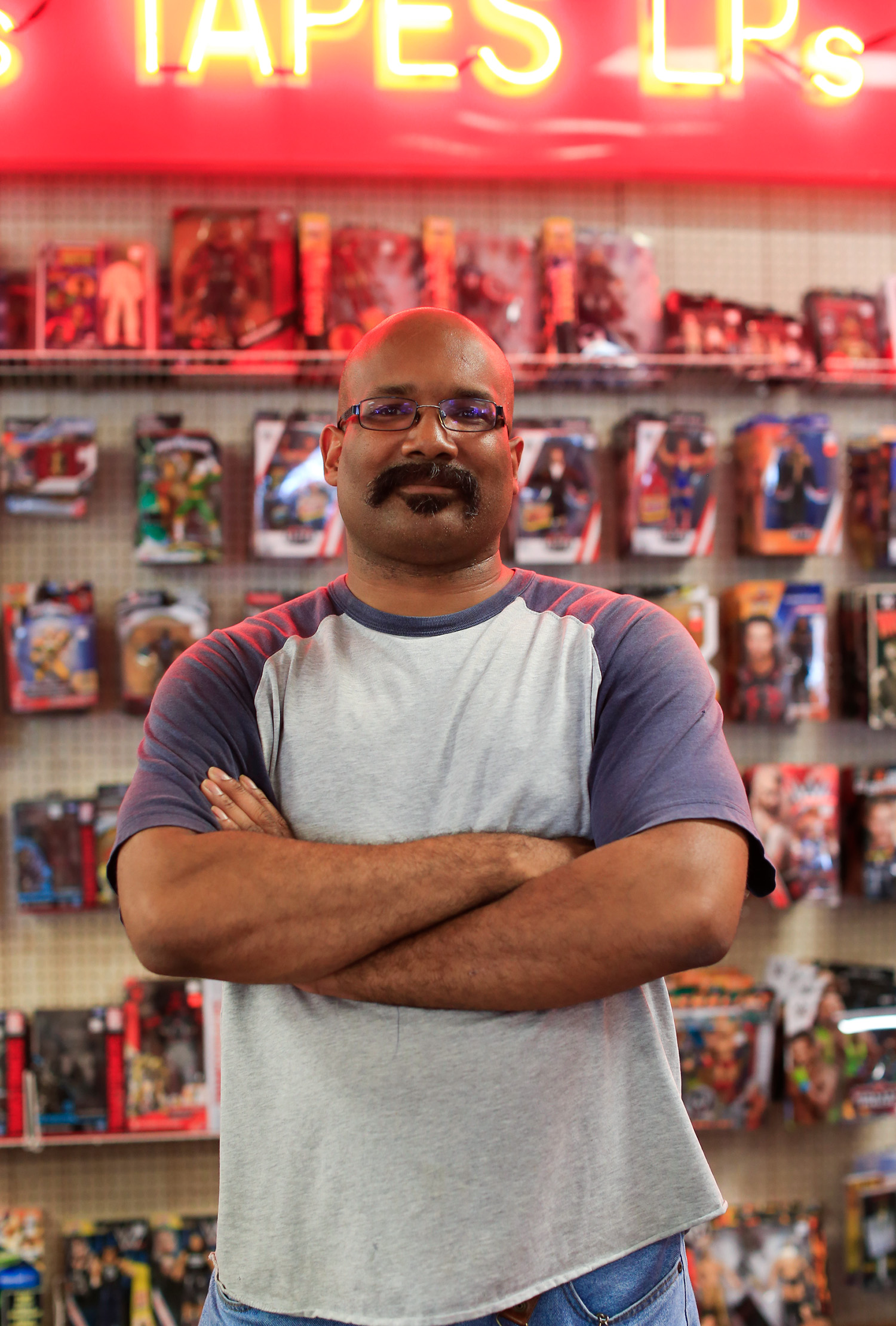 Superhero movies have become the hot trend today due in large part to Marvel Studios finding great success over the past decade with the release of blockbusters such as “Iron Man,” “The Avengers” and “Black Panther.”

Hargrow said he has seen the market for comic books grow in recent years thanks in part to the movies. He credits Director Sam Raimi’s “Spider-Man,” released in 2002, with kicking off Marvel’s success. And thanks to the movies, he no longer sees comic books a niche interest.

“Marvel really knocked it out of the park the last 10 years,” he said.

Not everyone agrees with Hargrow. Sam Falin, a WKU alumnus and Bowling Green resident, has been collecting comics for over 60 years. He said he is concerned over the changes made to Marvel comics because of the popularity of the movies. He said Marvel is making arbitrary changes to the main characters such as Spider-Man. In recent comics, Spider-Man isn’t the same character who was “just getting by,” Falin said. Today, Spider-Man has all this fancy technology and not as many everyday problems like he used too, Falin said.

“You want the characters to remain familiar,” he said.

Hargrow, a life-long Marvel fan, said he would never have predicted this type of success for the Marvel comics.

“Twenty years ago, there’s no way I would’ve thought it would be this big of a thing,” he said. “Marvel has been on such a tear.”

Hargrow said 10-20 years ago, the comic business used to feel more suited towards collectors, but it’s opened up to more people since then. In recent years, he has also seen more kids coming to The Great Escape in Bowling Green as well as the store’s Nashville location, where he used to work. 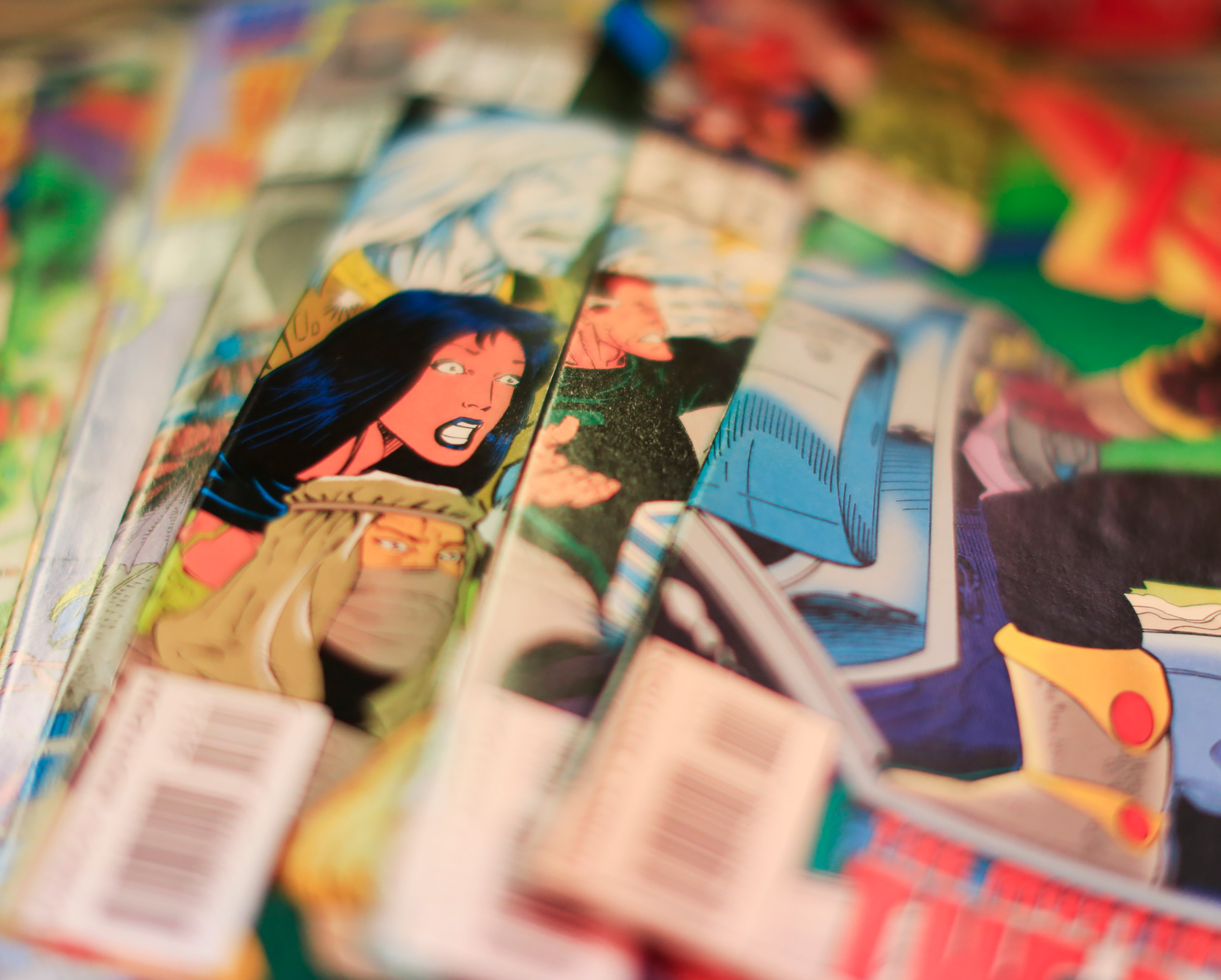 The Great Escape’s co-manager Tanner Perry agrees that the comic business has grown in recent years.

“I haven’t seen it this hot in a long time,” Perry said.

Hargrow said he does worry about people getting burned out on the trend.

“When is it too much of a good thing?” he said. “This has lasted a good while.”

Hargrow said he is also worried that the increase in comic book sales might end since comic books are being sold at increased prices of $3 or $4 per issue as opposed to just $1-1.50 per issue back in the 90’s. He said he thinks trade paperbacks, which are multiple issues of a comic series are put into one book or volume and sold at a discounted price, have helped make the comics accessible to newcomers.

The superhero trend may come to an end one day, but Marvel Studios is coming off of perhaps its most successful year yet with the success of “Black Panther” and “Avengers: Infinity War” in 2018 raking in over $1.3 billion combined at the domestic box office according to Boxofficemojo.com. The success for the movies means success for the comics and the people who provide them like those at The Great Escape.