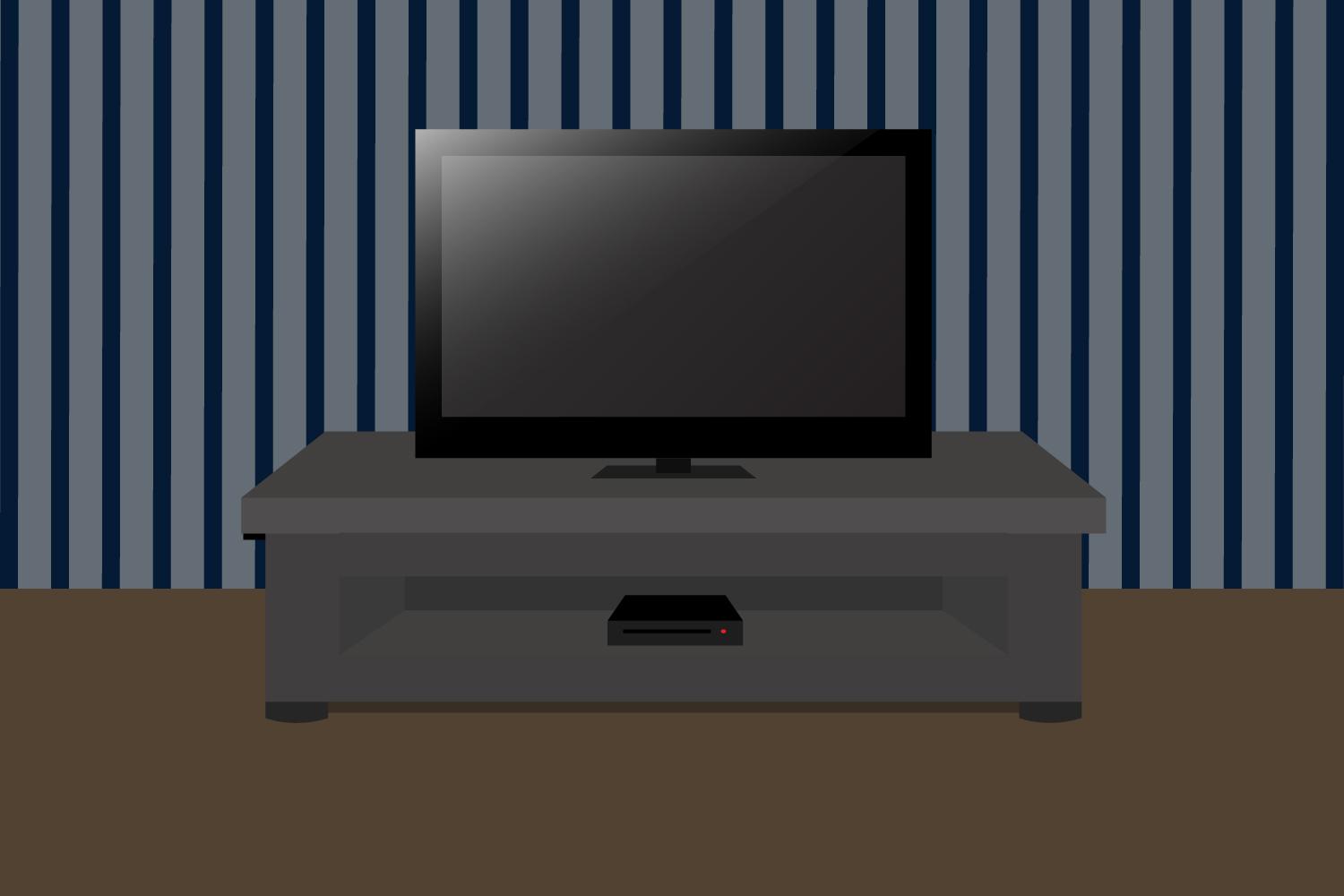 A review: “The Magicians”

For the past few weeks, friends of mine have been telling me to watch a show called “The Magicians,” with many of them describing it as an adult version of Harry Potter. I was intrigued, so I started watching the Syfy original series. Three days later, I emerged from my den practicing my finger-tutting moves and trying to cast spells.

This show deserves a solid nine stars out of 10.

For those who have never heard of it, “The Magicians” is an adaptation of the Lev Grossman novel series of the same name. The show follows the lives of Quentin Clearwater (Jason Ralph) and his longtime best friend Julia Wicker (Stella Maeve), who are applying to graduate school.

Seemingly out of nowhere, both Quentin and Julia are invited to participate in entrance exams at Brakebills University for Magical Pedagogy, a graduate school for magicians that is an extension of the world from Quentin and Julia’s favorite childhood book series.

When Julia is denied entry into the school, she searches for magic in other places back in the real world. While Quentin finds friends at the university, Julia involves herself in the world of hedge magic, an unofficial, self-taught form of magic that is looked down upon in the magic world.

The series, although geared for mature audiences, appeals to the fantastic elements that we admired while reading Harry Potter as kids. Though “The Magicians” ventures into deeper magical realms than Harry Potter, this show immerses the viewers into the magical world. It left me wanting to know what’s next for the gang of friends who try to find and kill “The Beast,” the major antagonist and villain terrorizing Brakebills.

Nine stars may seem a bit high, but I think it deserves it. The show’s diversity and lack of censorship when it comes to language helped me involve myself with the characters on an emotional level.

The reason I gave this show nine stars and not 10 was due to the main character, Quentin Clearwater. I don’t hate him, but he is in no way my favorite character in the series.

I became more interested in his friends Penny (Arjun Gupta), Eliot (Hale Appleman), Margo (Summer Bishil) and Alice (Olivia Taylor Dudley). I grew especially interested in Julia and her quest to perfect her magic at any costs.

Quite a few times I found myself wanting to leave Quentin behind because of his pessimistic attitude and overbearing desire to be the best at everything. Long story short, he sucks. But I suggest you watch the show and form an opinion of your own.

Season one ended on a cliffhanger. It was enough to understand, but still keep the audience remembering what happened in the final scenes. This show does not shy away from the idea of killing or leaving characters we grow attached to, but in my mind, that is a positive thing.

Most of the time, shows aim to please the audience and when something doesn’t go the way it imagines, show writers immediately give us something “better.” Don’t expect the same from “The Magicians.” We want dead brothers to come back to life or characters we love to not get slashed in the throat, but that’s life.

While this show falls into the fantasy category of television, it roots itself in reality enough for us to attach to it.

If you are thinking about watching “The Magicians,” be wary of violence, F-bombs and sex scenes throughout the show.

Overall, this show left me wanting more, and I am glad I watched it while season two was airing.

Season one of “The Magicians” is currently streaming on Netflix. Season two premiered on Jan. 25 on the Syfy network.

Correction: An earlier version of this article referred to “The Magicians” in the singular tense. The Talisman regrets the error, and it has since been corrected.