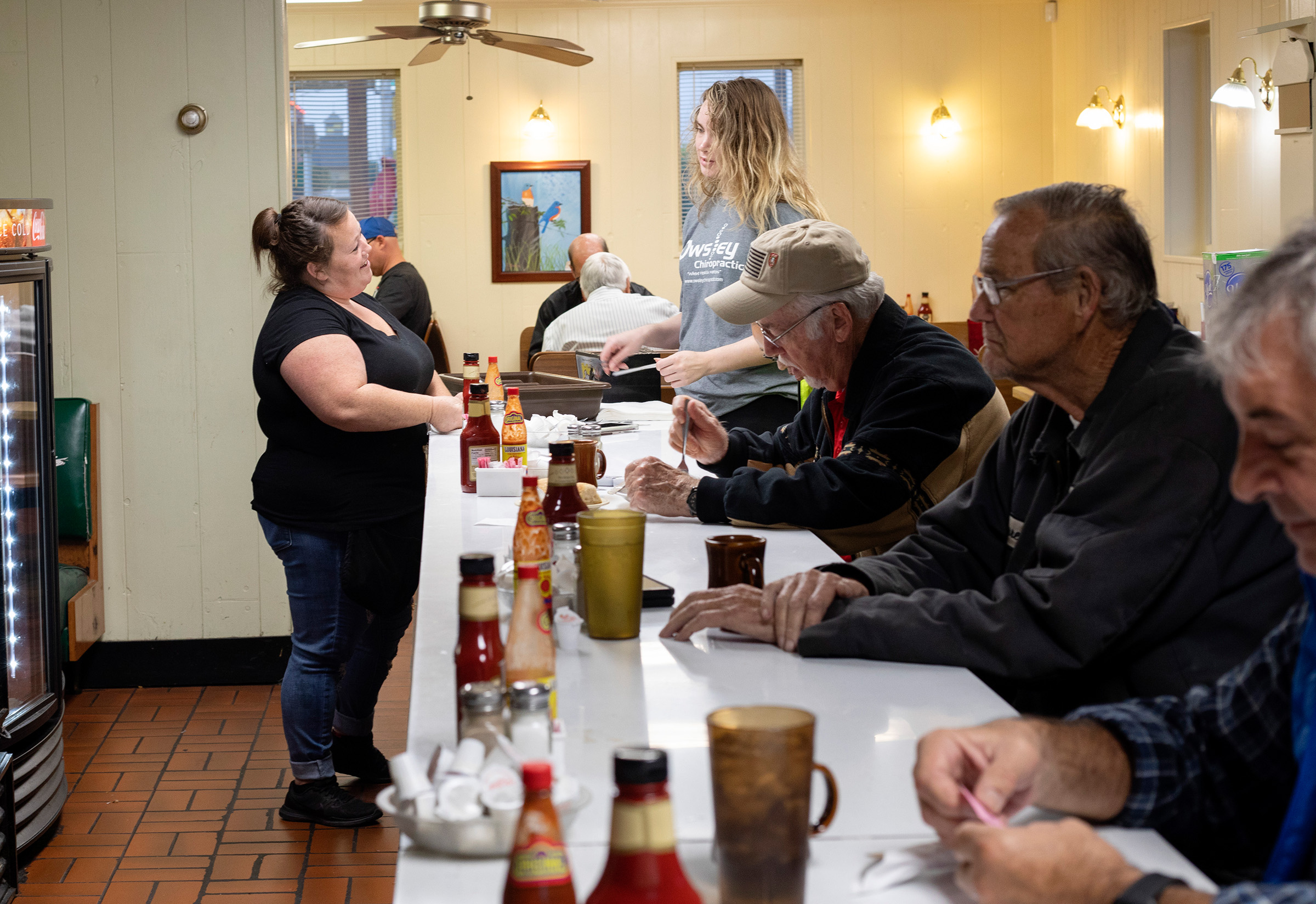 The end of an era at Judy’s Castle