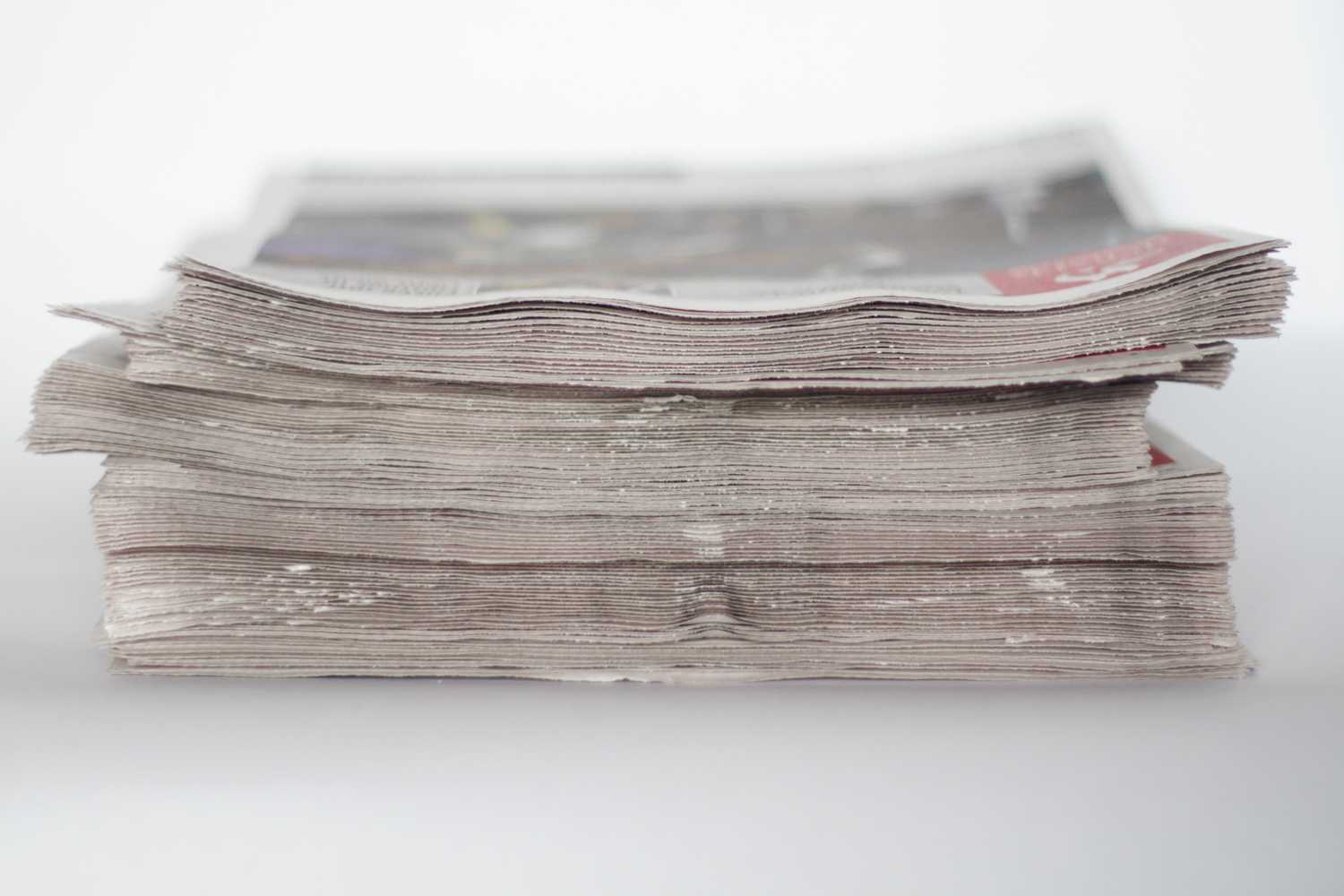 On Nov. 1, 2016, a College Heights Herald reporter filed an open records request with WKU, seeking all Title IX investigative records into faculty and staff sexual misconduct claims from the last five years. WKU denied this request, as well a similar request made by the Kentucky Kernel, the University of Kentucky’s student newspaper.

In late January, Kentucky’s Attorney General ruled against this action by the university. This decision required the university to provide the reporters with the records or appeal to the Warren County Circuit Court.

WKU decided to appeal the Attorney General’s decision, according to the Herald. This means the university is suing its own student newspaper.

To make sense of this complicated situation, a Talisman editor sat down with Mac McKerral, a journalism law and ethics professor at WKU. The Q&A below is a transcript of their conversation, which further explains the current situation and highlights the need for open records.

Q: First of all, can you just explain what’s going on for people who might not know?

A: Well, I mean the simplest way to explain it is that the Herald, along with another entity, sought records from WKU related to Title IX investigations regarding sexual assault. The university denied that request, and they’re basically citing privacy issues.

The university has also taken the position that — the way I understand it — that the people involved in these, for lack of a better term, investigations left the employment of the university or left the university before the university took any actions against them, so therefore, they’re not really obligated to provide those records.

The Herald, through its attorneys, challenged that denial and sought a ruling from the Attorney General’s office as to whether or not those records should be made available, and the Attorney General said they should. But they did, I think, allow the university to redact names.

So, now the university is challenging the Attorney General’s ruling. They still don’t want to give up the records, and the only way they can do that is go before a judge [and] say, “Hey, we think we’re on solid ground on not giving up this stuff,” and the judge will rule on it.

Q: And what are open records? Why would a newspaper need that kind of thing?

A: Well, I mean, public records are public. Journalists don’t enjoy any privilege when it comes to accessing records. Basically, the state open records laws, and elsewhere at the federal level, guarantee the public right to access.

I think what a lot of people don’t understand is that they think that it’s only the news media that’s seeking public records requests, when in fact, they represent a very small percentage of requests. So those records are deemed public and they are open to anyone in the public. Because someone is a journalist doesn’t just provide grounds for denying them.

So it’s the Herald’s position that the Title IX investigation is a pretty serious matter, particularly when it involves sexual assault. Those records are public and people ought to have. Anyone ought to have access to them — to see how those investigations were handled and whatever else they might learn from access to the documents.

Q: And do you know why the university wouldn’t want those to be shared?

A: Well, I mean, they cited reasons, privacy being the one that they’ve cited the most, and again, it’s my understanding that the Attorney General’s office said that they could redact names. The university’s position is, “well, even if we do that, it’s going to be easy for people to figure out who these people are that were involved in these investigations.” And so, I think they’re hanging their hat primarily on privacy issues.

Now, set Title IX [aside] and just look at sexual assaults on campus, regardless of who’s involved. For many, many years, those kinds of incidents were pretty much hidden by colleges and universities. They claimed that the Family Educational Rights and Privacy Act (FERPA) allowed them to take care of those kinds of things in house, so to speak, in student judiciary courts. And it took many, many years for a lot of different organizations, including support organizations for victims of sexual assault, to open up that to be able to find out more about what was going on with those cases.

It made little sense for a student judiciary body — students, faculty, administrators — to be investigating and adjudicating something as serious as sexual assault. Now, the Department of Education’s position has changed on that. You know, we have laws that require universities to annually issue public reports as to what kind of incidents occurred on campus, so the process works a little bit better now.

The other thing is that there’s always been a sensitivity towards victims of sexual assault or even in cases of extremely violent crimes. There’s always been a sensitivity to the victims, and in many states, not all states, but in many states you have the names of those sexual assault victims, in some cases the victims of violent crimes, by statute cant be revealed. But even the states where it’s not a statutory obligation to protect those folks, most legitimate, ethical news agencies do that.

And so, I mean, to me — you asked earlier, “Why would they want to look at these records?” You know, when you have a climate in any environment where these kinds of incidents are possibly happening, it’s good to examine why and how those cases were handled and who’s doing the investigating and the kinds of things you’re finding out. And I think most universities want to welcome that kind of examination, and say, “yeah, here, take a look at what we’re doing. We’re doing the right thing.” So, now, I don’t know.

The university has never been forthcoming with records involving any kind of what some might describe as serious incidents on campus. It’s not good for the image of the university.

I think the interesting thing about this battle is that, you know, it’s pitting the WKU administration against the Herald, which is funded by the university. And that’s pretty odd. *

Q: Do you know what’s next in this process? Like, how long it will all take? Is it just a matter of getting in front of a judge at this point?

A: No, there’s no telling. I mean, I took a look the last story that was written that was on the Herald website. I’m not sure when it was posted, but I read it this morning, and you know, as soon as it makes it on the docket, a judge will hear it.

How quickly that will happen is hard to say.

Q: So I guess in the end of this, if [WKU] wins — I don’t know if that’s the right term to use here — but if the university prevails, what does that mean for the Herald and vice versa?

I don’t see this thing being sorted out really quickly unless the two sides sit down and come to some sort of mutual agreement.

Q: Well, I think that’s all the questions I had unless there’s anything else you want to add.

A: Well, I mean, the only thing that I think is important, particularly for students, to understand, set all the legalese aside, sexual assaults on college campuses is a serious issue.

The more the public knows about it, the better off they’ll be, and the more they understand the process being used by the university when situations like that occur, whether that be a student assaulting a student, faculty, staff. You know, it doesn’t matter who’s involved.

It’s a very serious issue. It’s best handled in civil courts with proper police investigations. Yes, the university has obligations federally to deal with those things, but the more the public knows about what’s going on, the better off everyone is.

And I think it’s important to note that I understand the sensitivity and the concern that comes for victims, but the other side of that coin is that there’s public safety issues as well, and so aside from knowing who those victims are, it’s very important to know where these things are occurring and how these things are occurring because that’s a significant conversation matter so that other people don’t become victims, which is an important thing to remember.

* The College Heights Herald is self-supported, meaning it generates its own budget for operations and student pay through advertising revenue. Alumni also make donations to support the Herald, and such donations funded the construction of the Adams-Whitaker Student Publications Center, where the Herald is housed. Other operational costs, such as professional staff salaries and building upkeep, are supported by WKU.