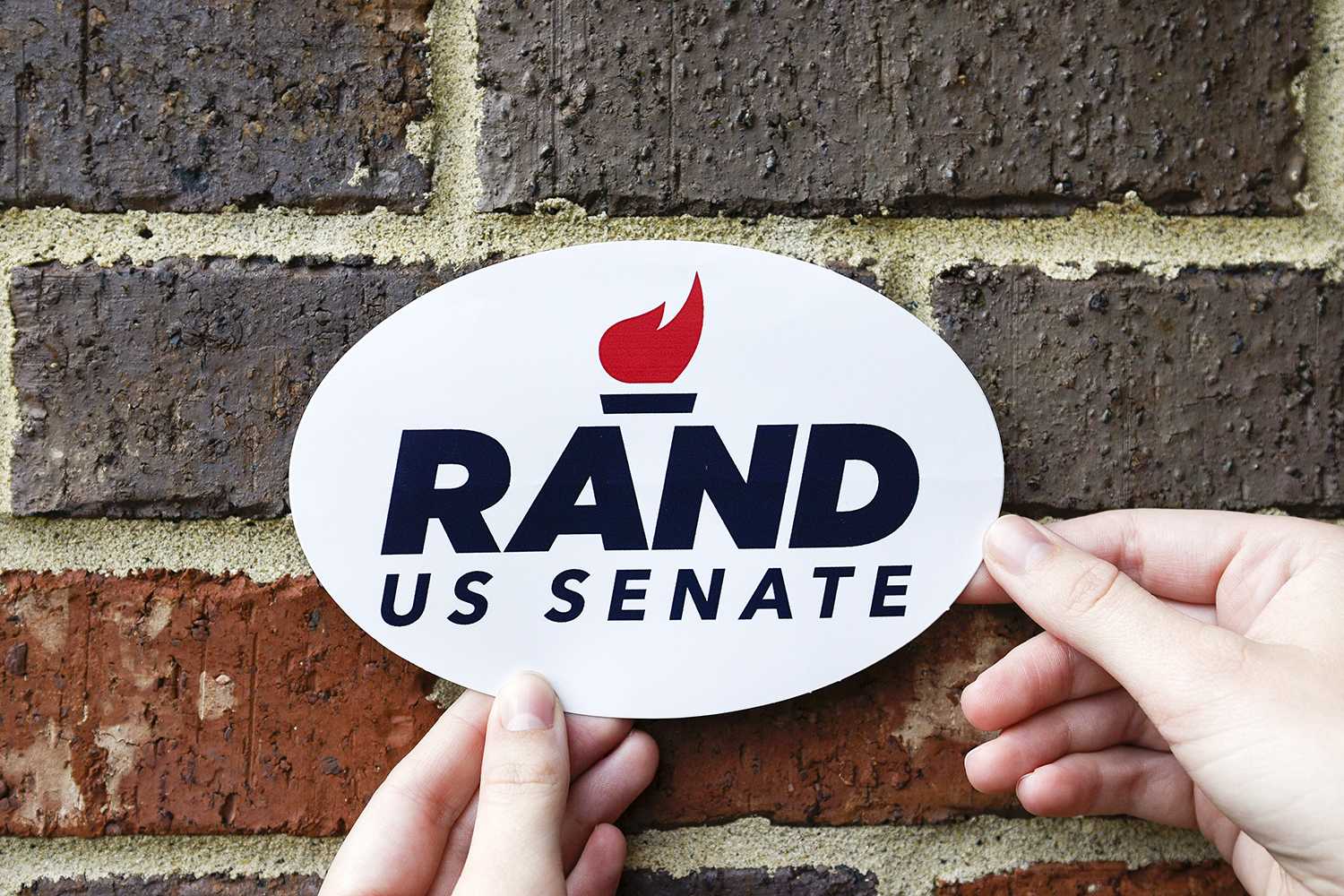 Kentucky’s junior senator, a former Republican presidential candidate, stood at the front of the Grise Hall Auditorium Monday morning. Dressed in blue jeans and a clean-looking white shirt, Rand Paul was there to address a macroeconomic theory class.

“I’m a big fan of Western,” Paul, a Bowling Green native, said as students and faculty continued to trickle into the auditorium.

Paul began his presentation by polling the room.

“How many people think college should be free?” he asked.

One or two hands rose slowly, while everyone surveyed the room, waiting for more hands to rise.

Paul said he disagreed with those who had their hands in the air. Instead, he said students should be asking, “Why does college cost so much?”

But Paul doesn’t seem to buy it.

He compared the price of college to the rising price of EpiPens, which have gone up 500 percent in the past 10 years, according to The Washington Post. These examples — the rising cost of higher education and EpiPens — aren’t due to a marketplace failure, Paul said.

He believes they’re due to a broken marketplace, and he said that begins with giving the government too much money.

This hints at something that seems to be at the core of Rand Paul’s political philosophy: smaller government with a more balanced budget. It’s something he’s called for before. It’s a strategy that he thinks will give American more options, including the option to become better.

“Think about what gives you more choice,” Paul said. “Young people are for choice. The bigger the government is, the more they take away your choices.”

Regardless, Paul encouraged those in the audience to take advantage of the choice they’ll have this November in electing the next president of “the richest, the freest and the most humanitarian country on the planet.”

A student in the audience asked Paul what his thoughts were on “throwing away your vote” by voting for a third party presidential candidate, such as Gary Johnson or Jill Stein, instead of the Republican or Democratic nominee.