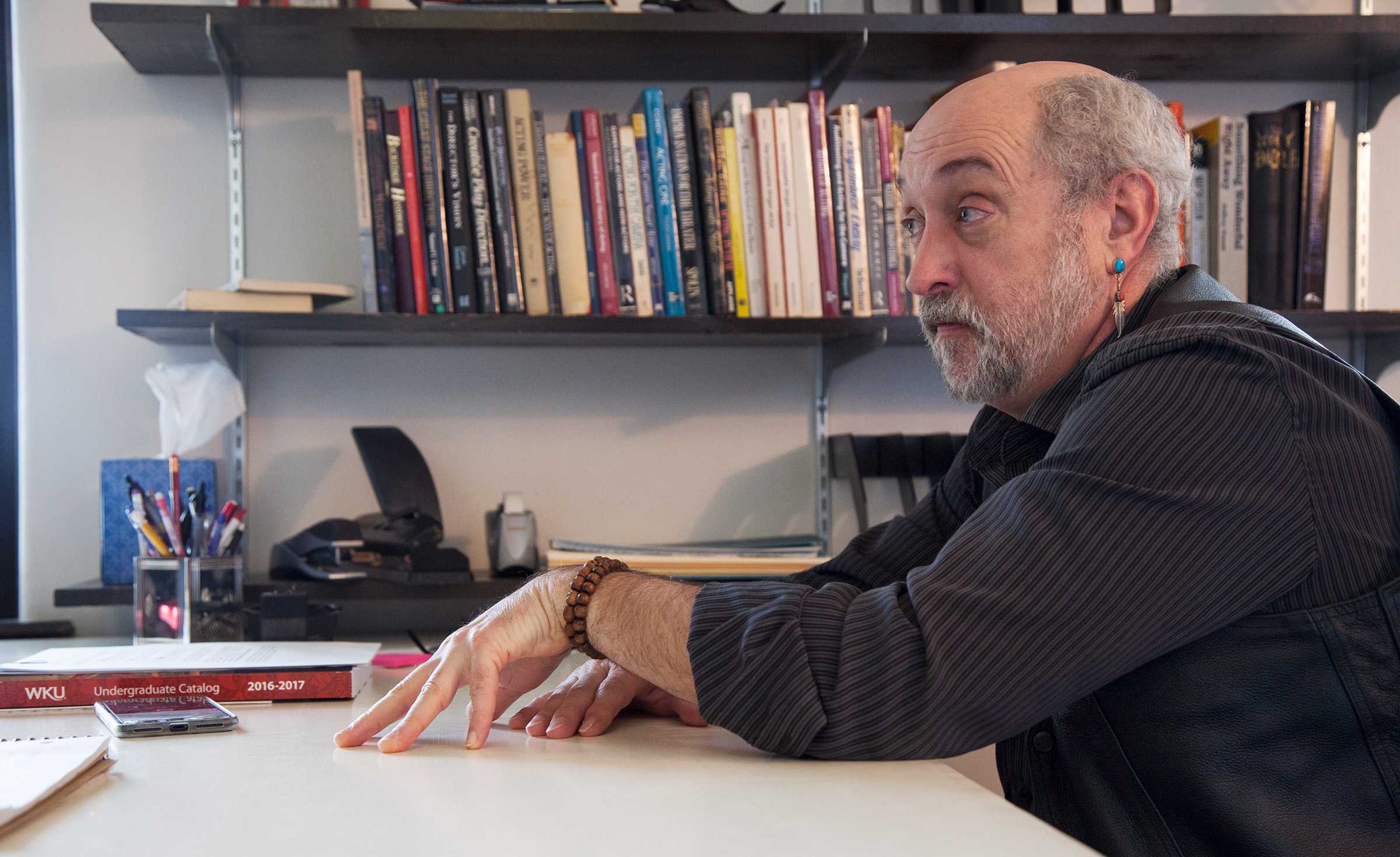 Theater professor Scott Stroot said he describes himself in a number of ways. Father, husband, artist, musician and activist are just some of the ways he identifies himself.

“I’ve lived a whole lot of life, and all of those things have affected who I am,” he said.

Stroot has been teaching for 28 years, the last 17 of which have been at WKU.

“When you have to teach somebody something, it really points out what you don’t know,” he said.

He continues to direct plays professionally while also teaching at WKU. He said his job as a professor makes him a better director and vice versa.

We sat down with Stroot to ask him about a few of his favorite things. Get to know him through his answers. 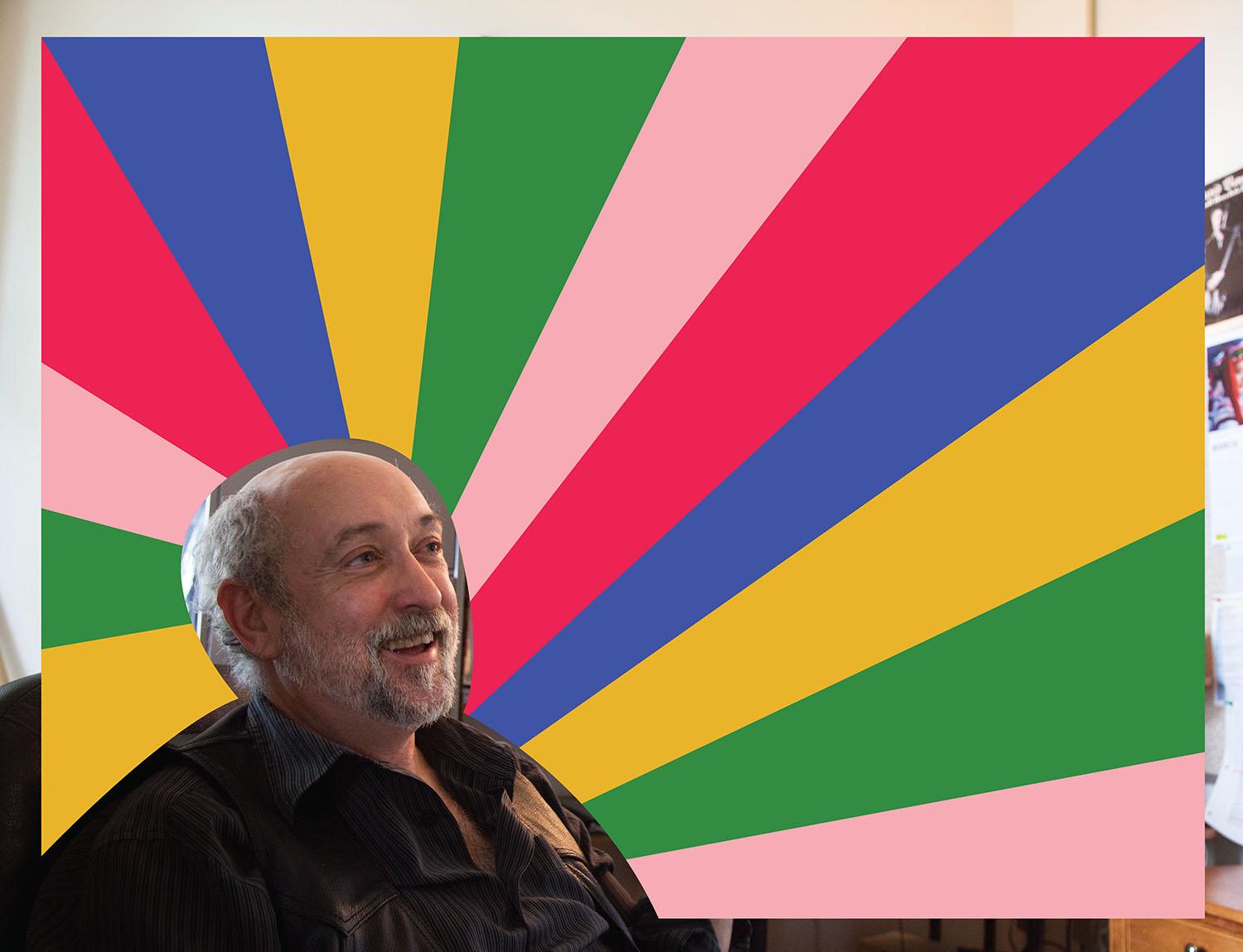 Stroot officially began his career in education as a graduate student at the University of Minnesota in 1980.

“My intention was to be a stage director,” he said.

While earning his degree in stage direction at the university, he said he was recommended by the department head at the university to teach courses after another professor had quit on short notice.

“It just turns out that I had a knack for it,” he said.

He’s a man of many interests, but he said he wouldn’t have chosen this career if he didn’t love what he does.

“What keeps me motivated — what keeps me alive — is that spark you have when you really develop a great relationship with a group of students,” he said. 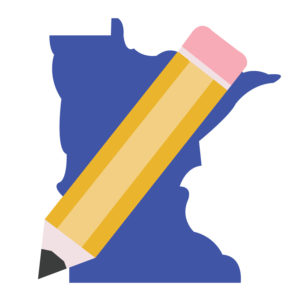 He said he loves to try exotic foods, and he’s not very picky.

He said if he were to go into a restaurant that had a menu with which he was unfamiliar, he would try everything. He said he couldn’t pick his favorite food.

“It’s like asking me to pick a favorite child,” he said.

He also loves to cook and even grows his own peppers to make his own hot sauce. 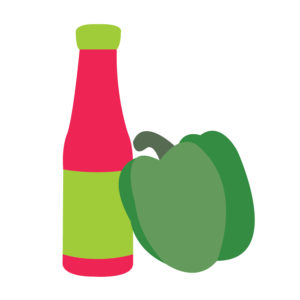 While talking about his education background, Stroot casually threw out that he’s also a registered nurse. He has a bachelor’s degree in pre-nursing from St. Cloud State University in Minnesota.

Though he hasn’t practiced in years, he said that in between graduating as an undergraduate and going to graduate school, he worked as a nurse for about five years in Minneapolis.

He said science, in particular, is very interesting to him, and he has an great respect for nursing as a profession after his own experiences.

“I think curiosity is my most cherished aspect of being a human,” he said. 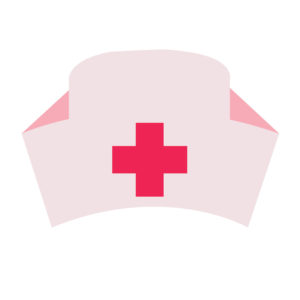 Stroot’s wife passed away a while back, and his children have moved on to their adult lives, so now he said it’s just him and his dog, Pepper. He said she’s kind of the last vestige of his family and has free range around the house.

“The idea of confining an animal to a cage just doesn’t sit well with my morals and ethics,” he said. 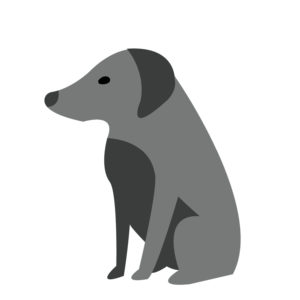 Stroot said he had one trip that meant the most to him.  He, a couple of friends, and his wife went on a whitewater rafting trip down the San Juan River for six days.

“That was a real peak in my life,” he said. “That’s got a really special place in my heart.” 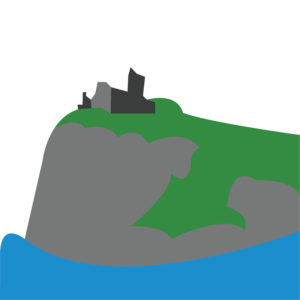