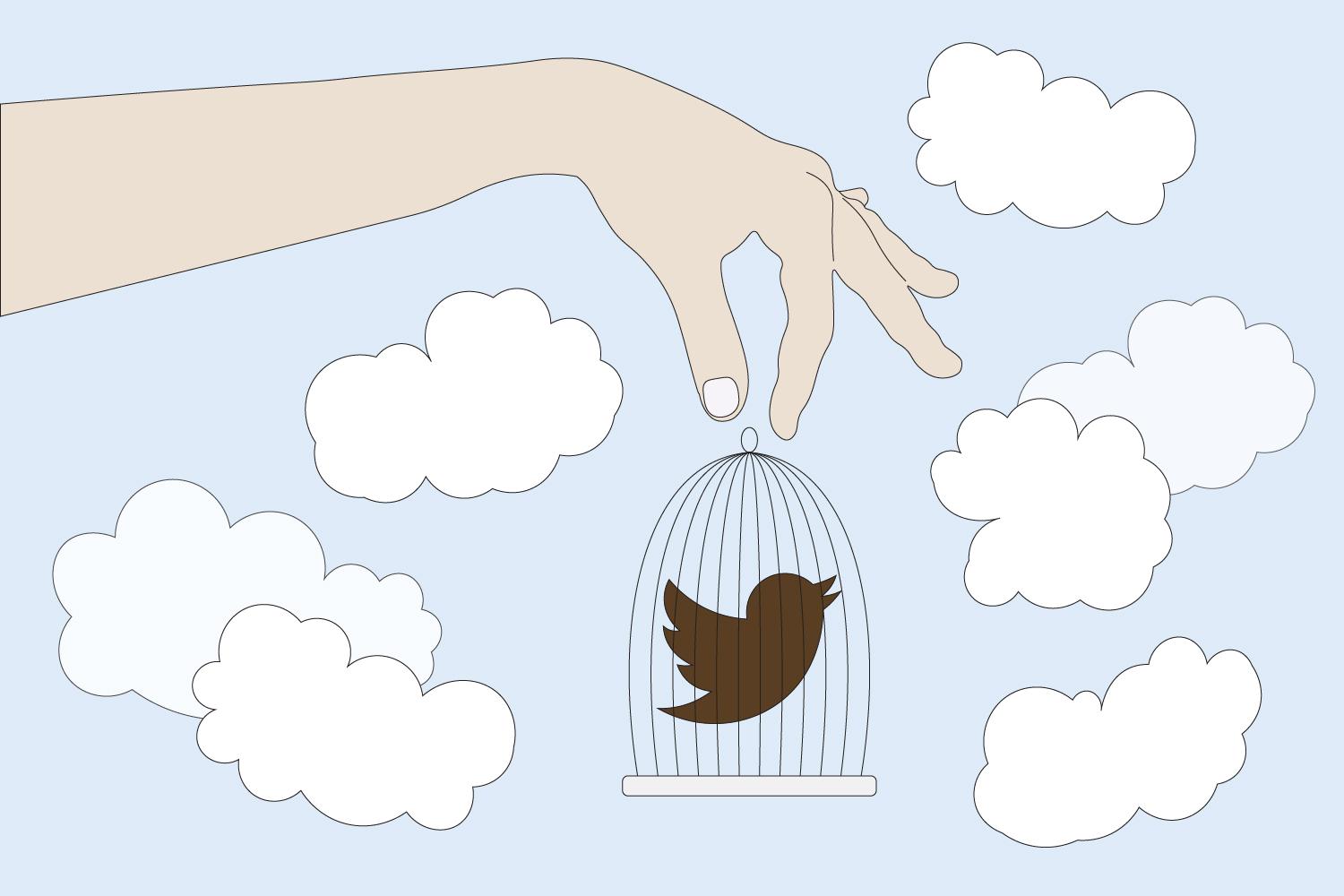 Disclaimer: These are my opinions and not the opinions of all black girls.

“Keeping up with the Kardashians” is my all-time favorite reality TV show. I still remember watching episodes of Khloe dragging Kourtney down the halls. After dedicating years to the show (it’s been 10 — I feel really old) and being so engaged in each family member’s life, somehow, in 2017 the show feels watered down.

It’s taken a turn for the worse. It’s boring and so far from what I knew that I can hardly watch it anymore. And apparently a lot of people feel the same way. The platform where I hear the most groaning and griping about the Kardashians is “Black Twitter.”

Black Twitter is an exclusive space for the black community in the U.S. to make jokes about growing up — such as having your mom yell for you while you’re laying down and proceeding to ignore you when you respond, which, of course, forces you to get up.

It’s also a space to showcase and share black businesses, or, more recently, to correct news outlets’ headlines that highlight narratives of black people that are very different from our own experiences. It’s a hub for ideas and conversations that continue to further the black culture despite mainstream trends.

Oddly enough, the Kardashians and Black Twitter have something in common — they both further mainstream pop culture. The difference is that the Kardashians are able to benefit from their efforts as “influencers” and reap the financial benefits, while people who partake in Black Twitter, receive no acknowledgement.

One example is Kayla Newman, known by her Twitter handle @peaches_monroee, who created the phrase “on fleek.” Companies such as International House of Pancakes and Taco Bell took advantage of Newman and used her phrase for marketing purposes but included no attribution. In October 2014, Taco Bell’s official handle tweeted, “Taco Bell on fleek.” And while it received 16,000 retweets, it also received quite a bit of backlash.

As much as I enjoy the Kardashians — and maybe even the Jenners — I use them as a primary example because of how much they love, and even flaunt, things black women have been doing for years.

The Kardashians are praised for being “fashion forward,” but black women get backlash. We are told, both overtly and covertly, that to be more professional we must conform to the mold of other women. When we wear braids, have large butts and long weaves or extensions, words such as “ghetto” or “hood” are tossed around.

After Kim married my all-time favorite rapper, Kanye West, I hoped she would become more knowledgeable about the black community. However, that doesn’t seem to be the case.

Recently, Black Twitter berated Kim Kardashian and Kylie Jenner for their sudden interest in posting makeup ads that targeted black women. Normally, this would be a moment to praise a celebrity for being inclusive, however, they promoted these products more heavily only after Rihanna released her makeup brand, Fenty Beauty. This implied that Kim and Kylie were only interested in the buying potential of black women — not in our culture or individuality.

I love the ability black people have to laugh at these situations, even when they carry strong social implications. Actress Kelechi Okafor tweeted, “White owned brands looking at Fenty Beauty making all the money from the black women they ignored.”

White owned brands looking at Fenty Beauty making all the money from the black women they ignored. pic.twitter.com/NK8JNQFCnO

It wasn’t until I became familiar with Black Twitter that I realized the importance of supporting companies that represent the groups you are in. Through Black Twitter, I feel recognized and valued, which in turn makes me want to support a brand with purpose.

Whether it’s from a student on campus or a big name company, it’s insulting to indulge in black culture but not have that same amount of enthusiasm or interest in black individuals, such as the person sitting next to you in class.

Trends last for only a moment in time, and though they fade, some have a much larger meaning behind them. Though “on fleek” may not be as popular anymore, those who participate in Black Twitter have empowered Newman by retweeting her posts and encouraging the black community to financially support her as someone who helped push the culture forward.

The thing I love most about Black Twitter and black people is that no matter how many times people, intentionally or unintentionally, take power from us we always find more within ourselves.