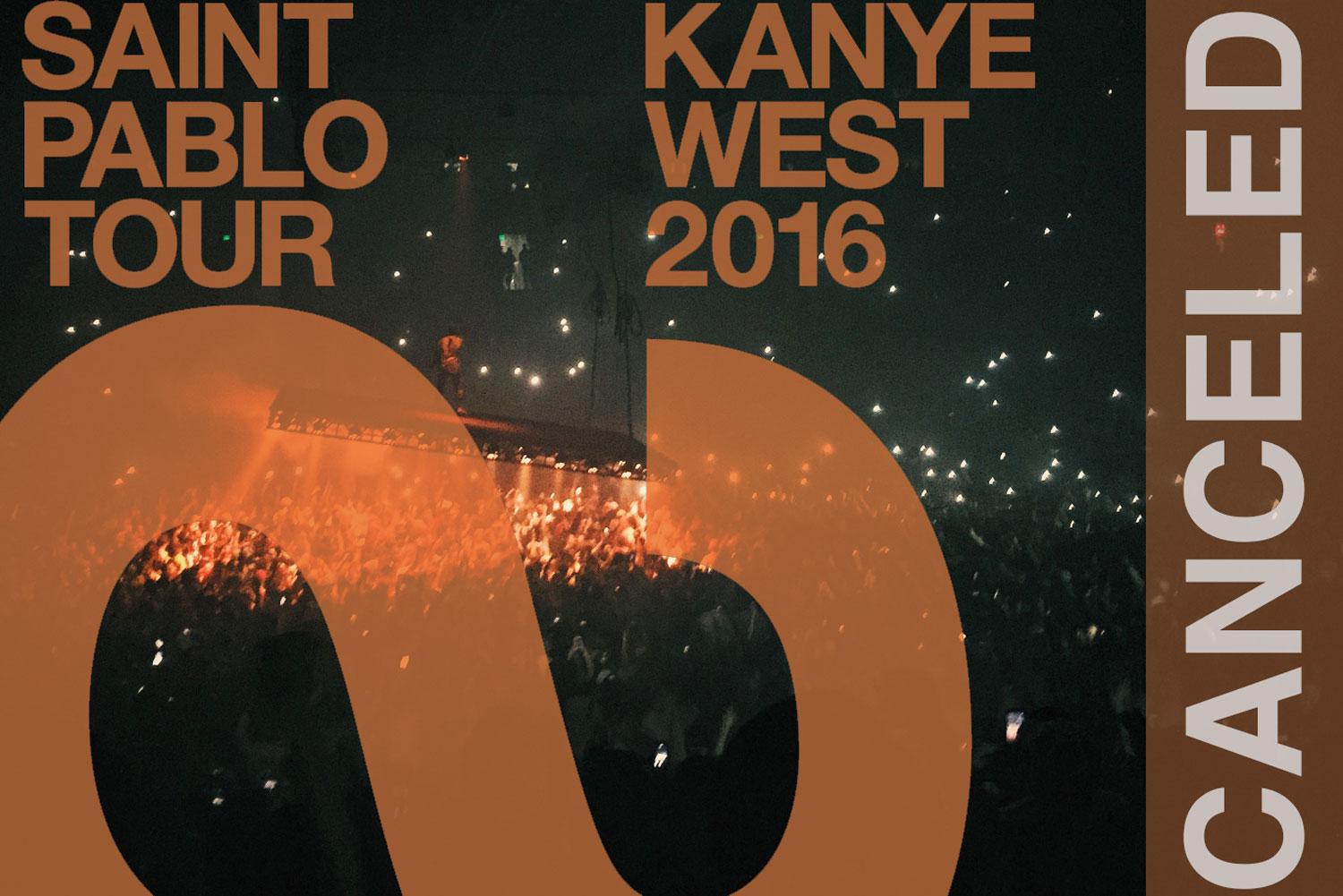 Alternatives to attending the Kanye concert in Louisville

Did you buy a ticket for Kanye West’s Saint Pablo Tour show in Louisville this Tuesday night? Oh no! You did? Well, don’t cancel your couch-surf reservation at your roommate’s grandma’s house just yet. The show may have been canceled, but there are still plenty of fun things you can do in Louisville without Kanye on Dec. 20. Check out the map below for a few ideas.

But, first things first: Don’t play Kanye’s music on the drive like you were planning. It’s only going to bum you out. Maybe listen to The Lumineers instead. They play pretty relaxing music, and more importantly, they actually performed their show in Louisville — but we’re not bitter.

Whether you’re understanding of Kanye’s decision to cancel his tour or not, Louisville isn’t the one to blame, and its doors are always open. Don’t cancel on the city like Kanye did.

There are so many more fun places you could visit, like The Belle of Louisville, The Speed Art Museum, Kentucky Science Center, Waverly Hills, Thomas Edison House, Falls of the Ohio State Park, Frazier History Museum, The Kentucky Center for the Arts, Louisville Water Tower Park and more. Enjoy!