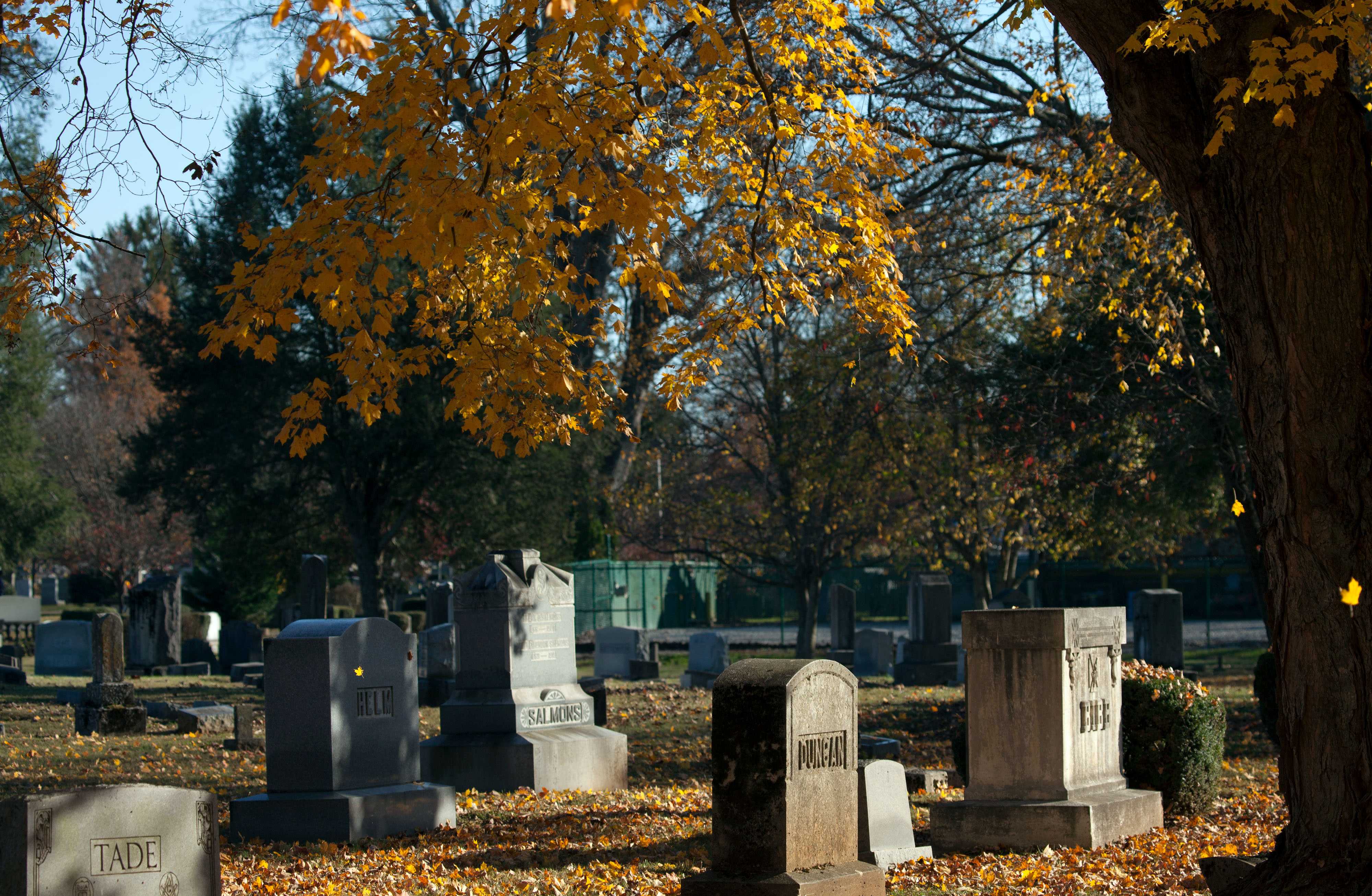 Some friends were peripheral, while others were — and are — family. Each name has a significant character attached to it, remarkably loved.

In the fall semester of my freshman year, I received a phone call telling me Alexis Swift, a girl I’d gone to school with since seventh grade, had died. Not a month passed before I heard the news of Chris Bigbee, with whom I had gym class in high school. A venerable high school teacher of mine, Mrs. Harkins, had her son taken away from her by the blood-stained hands of a drunk driver. Jim Catlett is my grandfather. Ken Eubanks was my karate instructor and a salient role model in my younger years.

Most recently, on Nov. 5 at 9:11 p.m. I received a call from my younger brother. He told me yet another friend from high school had died.

Each of these names came back to me as I listened to my brother on the other end of the phone. I asked him if he was kidding four times. I can take a joke no matter how tasteless, and internally, I begged for this to be a tasteless joke. I began to cry; my hands trembled more than usual.

I needed to dry my tears and recompose myself before a group of friends arrived at my house for s’mores.

None of my guests knew Connor. I sat in a circle around the fire choking on the fact that he was now gone. At 9:41 p.m., I got a phone call from another friend from high school named Conner Hickman. His voice barely audible, he asked me questions I didn’t have the answers to. How? Why? I wish I knew so I could give him the slightest peace of mind, but I was still looking for it myself.

Hickman didn’t get to make amends with Connor before his passing. Why would any 17 year old think he needs to make final peace with his brothers? We’re young; we’re invincible; we’re supposed to live forever. Death is for the elderly, not teens. Not me. Never me.

As young people, we don’t believe it can happen to us. Over the past three years, there have been multiple deaths a year from my high school. Each one gets closer and closer to home. At first, it’s a guy you only see in the halls; next it’s a girl you’ve had class with all these years; next it’s him — one of the people you didn’t think you’d lose. I want to believe it won’t be me, or someone I love, but my astounding list says otherwise.

My list discounts the almost dead. In July, I had a tennis teammate and mentor break his neck. He’s currently rehabilitating. In the spring of 2017, a friend was air lifted to Lexington after his car rolled and rolled and rolled off the interstate. In the most miraculous way, he survived. Each of those phone calls felt the same. I thought of everyone who had passed away and hoped that list wouldn’t get any longer. Each name charged back into my consciousness.

In his piece “This Old Man,” 97-year-old essayist Roger Angell describes his own list.

“These names are best kept in mind rather than boxed and put away somewhere,” Angell said.

Except my names are always in mind, and with them are fragments of mementos: a face or a piece of clothing. Alex Harkins’ signature Hawaiian shirts or Connor’s ear-to-ear smile. Never being forgotten is one thing, but always being thought of is different. I am always thinking of my list of names, and to quote Angell, “Why am I not endlessly grieving?”

Angell wrote that these names were once entirely familiar to us and seen as part of the safe landscape of our days. What surprised Angell, and myself, is that even in the midst of unbearable loss, the pain gives way quite quickly to something distant but still stubbornly gleaming.

I am 20 years old. My parents would pray to have that youthfulness back. Some of my younger friends lust for the independence that often comes with my age. Regardless, we pine over our mortality. Every young person I know has a list of names, shockingly consisting of people their own age. What keeps the old and young alike from collapsing under the weight of our lists is our joy for life. Whether it be a joy for the young life we are living or the shrewd joy of a life well-lived.

At the risk of sounding cliché, there is a feeling of epiphany that comes with death. I’ve learned more about what it means to love my friends unconditionally and without hesitation. I’ve made long overdue phone calls to the people I love who might have forgotten. And when I say let’s hang out sometime, I’m not just being polite.

Grieving is an exhausting process, and it isn’t one that ends. I must remind myself that grief and happiness don’t have to be in competition with one another. On Monday morning, in the Mass Media and Technology Hall bathroom, tears welling in my eyes, I was happy. I was grieving and in pain over the loss of Connor and the people who left before him, but I knew the happiness he brought so many people will always reside somewhere in us.

I’m eternally grateful he was here; I only wish for much longer. For as long as we’re alive, Connor will be too. He is present and loving because we are, and there is a piece of him in all of those who knew him.

In time, the grief will subside. Life will never go back to being normal, but this life — with a longer list — will become the new normal. I will always think of Connor, of Ken, of Alexis and all their company. My grief will not manifest itself through tears, but through a blip in conversation. My eyes will glaze over, and I’ll be removed for a moment, thinking of them.

I will always hunt for some explanation, the right words for the circumstances. An untimely death will always be inexplicable, but at the same time, it is surmountable. The loss of a friend is a fire escape ladder I’m climbing down. The bottom rungs are missing, leaving me dangling, desperately looking for answers. The pain of the fire, of death, dissipates as soon as I let go and accept that I won’t ever find those answers.

I may have experience with death, but again, in my young age, I don’t have the words or wisdom to provide many answers. I remember reading somewhere that healing starts when you want it to. It’s the piece of advice I turn to in the wake of a tragedy. I choose to start healing now, simultaneously grieving, loving and remembering Connor Sheehan and the rest of those on my list.